YEEZY GAP Engineered By Balenciaga Isn't Over Yet: Part 2 Has Arrived 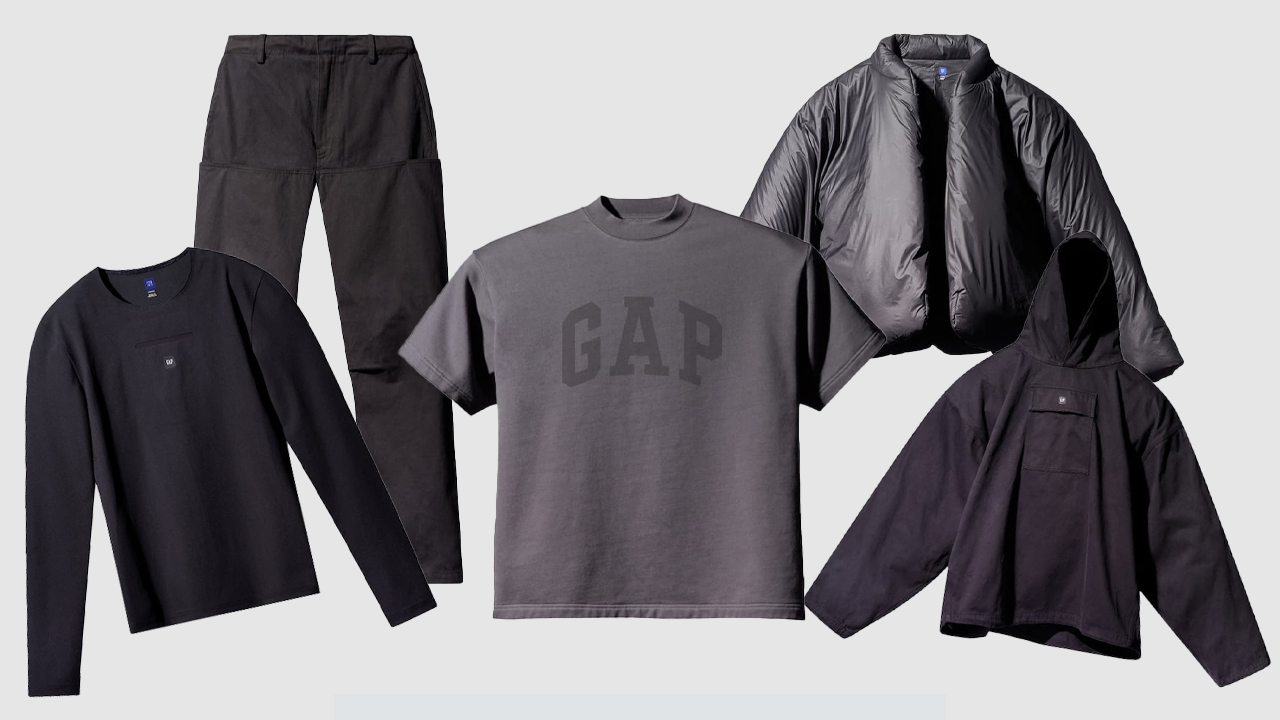 YEEZY GAP Engineered By Balenciaga Isn’t Over Yet: Part 2 Has Arrived

Following Kanye’s immediate termination of his partnership with GAP, the latter made it clear that they still have the rights to sell anything that’s still produced under their co-branded label.

Part 2 of the new drop has now released globally, including at partnering retailers Mytheresa, Luisaviaroma, Farfetch. and Mr Porter. 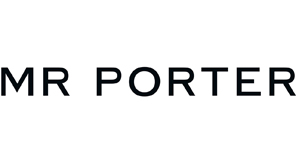 Check out the full YEEZY GAP Engineered By Balenciaga Part 2 drop just above and follow the links to be taken directly to their respective sites.

For up to date news plus the top discounts & sales available – visit The Hoxton Trend.