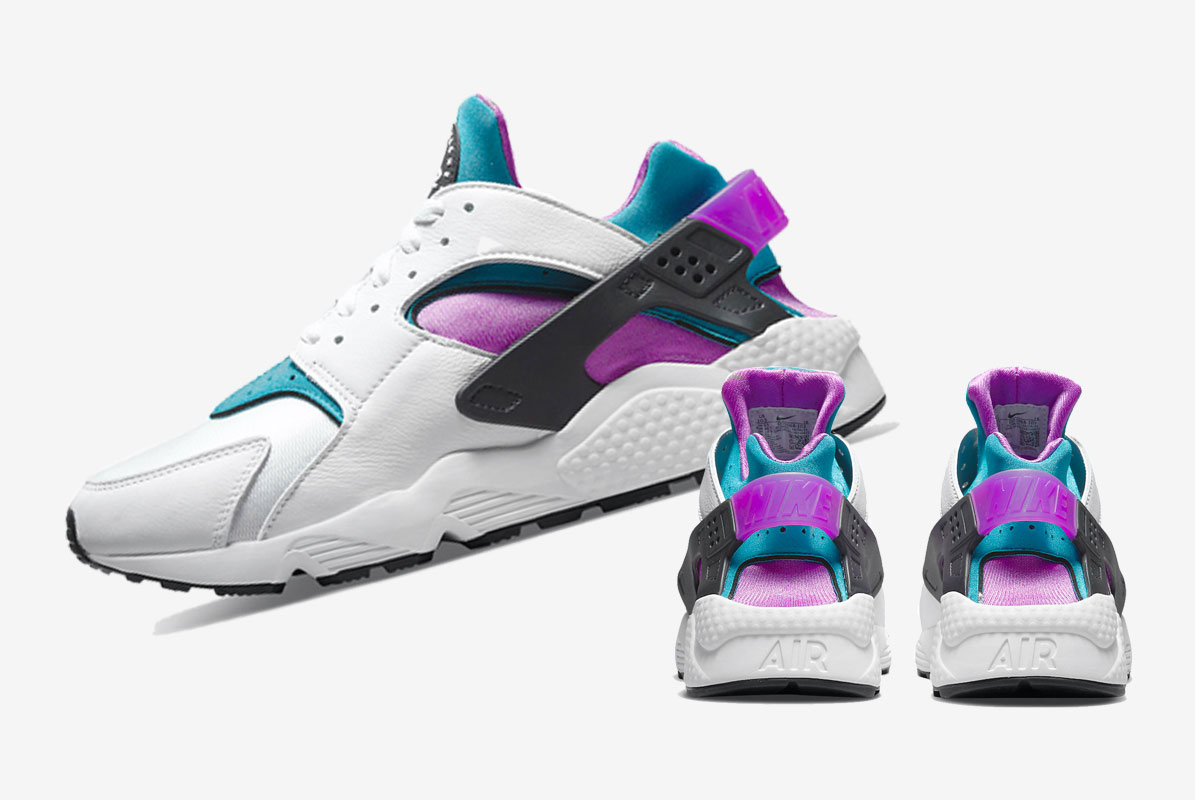 Nike have been a leading brand in the sportswear industry for decades. This year, the brand celebrates the 30th anniversary of the classic Nike Air Huarache silhouette, which was first launched in 1991. The design has been popular with Nike fans for years and is one which is still extremely successful on the high street today.

1991 saw the first debut of the Nike Air Huarache, designed by the one and only Tinker Hatfield himself. The original shoe was designed specifically for runners in mind, weighing in at only 9.5 ounces. Using high technology fabrics including Lycra and neoprene, this soon became a 90’s hit and one which Nike would be known for, in years to come. Following the success of it’s first launch, the following year Nike released a similar, chunkier silhouette called the Nike Air Flight Huarache which was equally as popular. Throughout the later 90’s, the brand became more experimental with the Huarache designs, introducing silhouettes including the Nike Air Dynamic Flight, Nike Air Huarache Light and the Nike Air Trainer Huarache. Still today, the silhouette is hugely popular across the globe, and is constantly being updated with new designs and colourways by the brand. 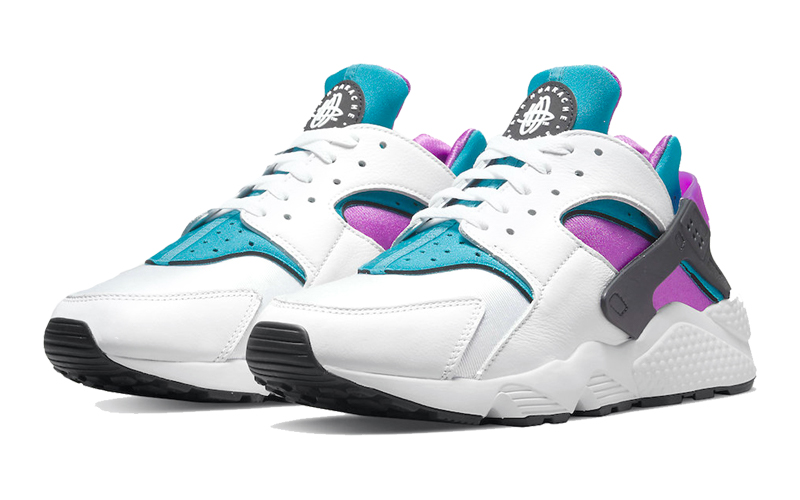 After a recent release of the OG Huarache in the ‘Magenta’ colourway, the brand have been quick to hit back with yet another brand new colourway for the silhouette. The Nike Huarache ‘Aquatone’ – a unique colourway with bright yet cool tones layered upon a contrasting white base. This shoe is a perfect addition for all those sneakerheads if you’re looking for something more vibrant for the summer season. The colourway particularly features colours of ‘Aquatone’ which is a bright, sea-like blue and ‘Deep Magenta’ a bolder purple tone which really compliments the rest of the design.

The majority of the upper and the toe box comes in a crisp looking white leather, which is layered with a form fitting neoprene fabric covering the heel, sides of the feet and others segments of the upper. The mixture of texture creates added detail alongside the comfort aspect – the neoprene adding extra flexibility and softness when worn. The classic rubber caging of the heel on the Huarache design, this time, comes in a mix of black and Deep Magenta to coincide with the rest of the design. Nike branding features on the cage of the design in chunky letters, and further Huarache branding features on the tongue of the shoe in a black and white, rubberized badge. The tongue itself comes in a matching ‘Aquatone’ colour, and white laces to finish. 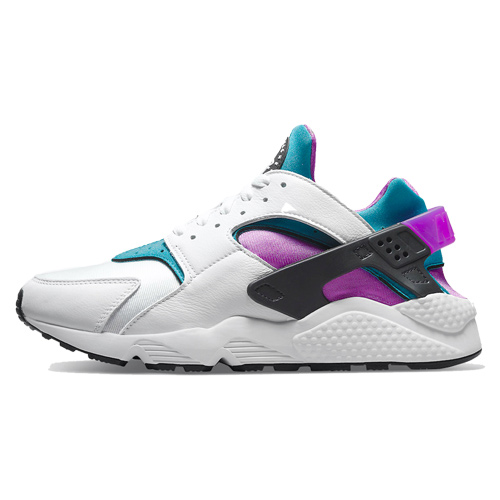 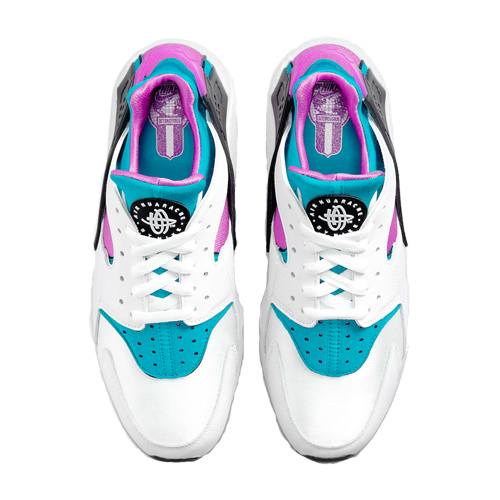 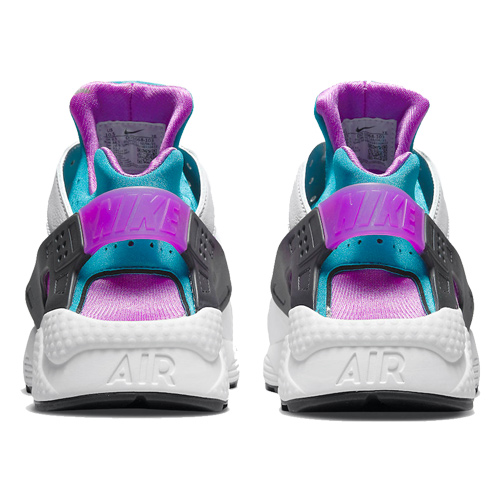 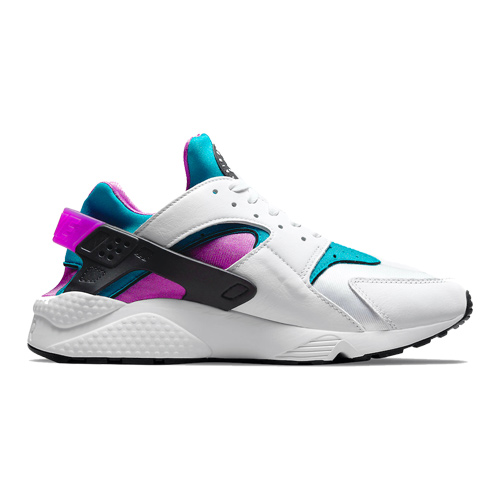 The Nike Huarache ‘Aquatone’ is set to release on the 27th August on the official Nike website. Alternatively, the pair are also available to shop at selected retailers, which you can see below. 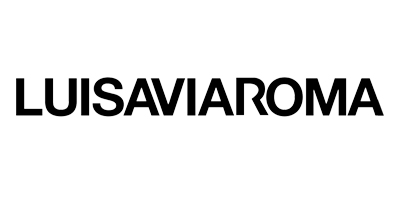 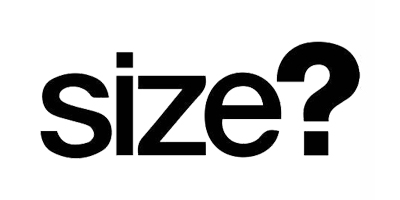 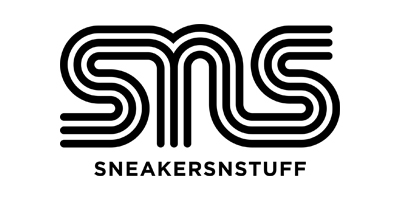 Don’t forget to check out our ‘Release News and Blogs’ page for more news, or check out the ‘Sales and Codes’ page for exclusive discounts on all your favourite brands.