27 Years Later & Raf Simmons is Over 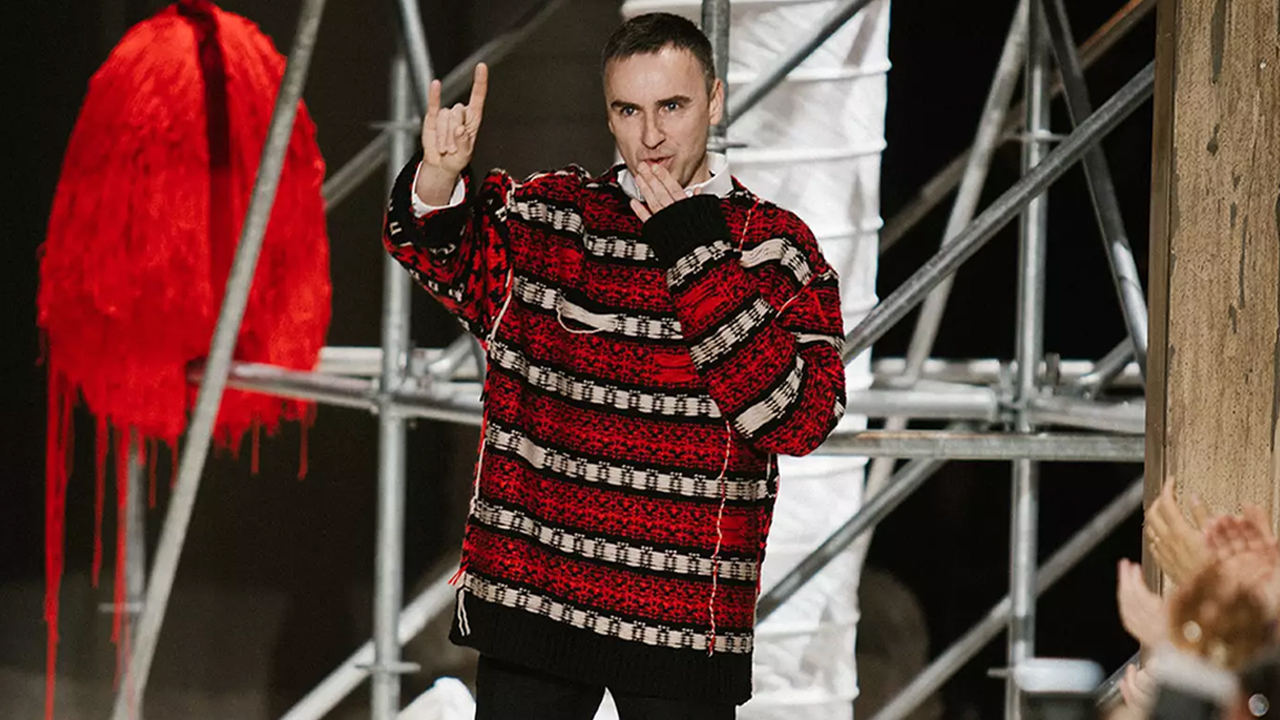 27 Years Later & Raf Simmons is Over

In a surprising statement posted on Instagram yesterday, Raf Simons, the Belgian fashion designer and current co-creative director of Prada, shocked the world when he announced he is shuttering his namesake brand.

The Spring/Summer 2023 runway show held in London in October will officially be the brand’s final season as a clothing label.

He didn’t specify why exactly he’s closing the brand, although Simons has previously expressed frustration towards the rapid pace of the modern fashion industry.

54-year-old Raf Simons has previously expressed his desire to protect his personal life, maybe he possibly felt it was time to take a step back?

“I am grateful for the incredible support from my team, from my collaborators, from the press and buyers, from my friends and family, and from our devoted fans and loyal followers,” said Simons during the post, and what a following he had.

In recent years, Raf Simons the designer may have outpaced Raf Simons the brand in influence and cultural impact, but it’s hard to picture a menswear landscape without the iconic Raf Simmons brand.

Founded in Antwerp, Belgium in 1995, Raf Simmons the brand developed a strong and positive following as well as broad pop cultural relevance.

The label became a hit within the hip-hop community, especially amongst the A$AP Mob family. A$AP Rocky’s 2011 single “Peso” gave an iconic one-liner shoutout to the brand: “Raf Simons, Rick Owens usually what I’m dressed in.” The New York rapper also mentioned both designers in his 2013 track “Fashion Killa.”

The labels best hip-hop reference has to be the 2017 song “RAF” by A$AP Mob. The hit song is described as a love letter to Raf Simons from some of the brands biggest fans: Quavo, Lil Uzi Vert, Playboi Carti, Frank Ocean and of course, A$AP Rocky.

As of now, Raf Simons himself seems to be focusing his future on Prada, where many Raf heads seem to have followed him. Simons incorporating his signature oversized outerwear silhouettes and boyish underpinnings into Prada is just one of the reasons why fans have followed the designer to Prada.

A small selection of Raf Simons pieces will remain available on the website, until the launch of the newest and final collection.

It’s looking like spring/Summer 2023 will be the very last collection for Raf Simons the brand, but Raf Simons the accomplished designer still has work to do and isn’t going anywhere just yet.