On May 1st Yxng Bane released a new mixtape to help us all get through lockdown. The mixtape, called Quarantime: The Lost Files consists of 12 singles and sees huge features and many fans seem to be responding positively taking to Twitter to show their love and appreciation for the new mixtape.

At only 24 years old Yxng Bane, from east London has already released multiple hits and has previously been nominated for Best Newcomer award and Best Song at the MOBO’s. In 2016 he released his debut album ‘Full Moon’ and it created enough hype around him that in 2017 he was featured on a remix of Ed Sheeran’s hit single ‘Shape of You’. This feature really put him into the limelight, and he continued to release hit after hit with songs such as ‘Rihanna’, ‘Bestie’ and ‘Vroom’; all of which have made it into the UK top 40’s. 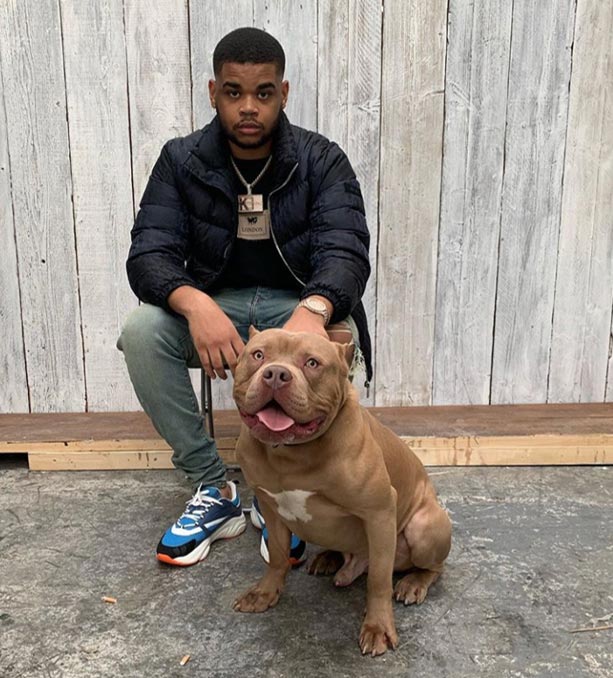 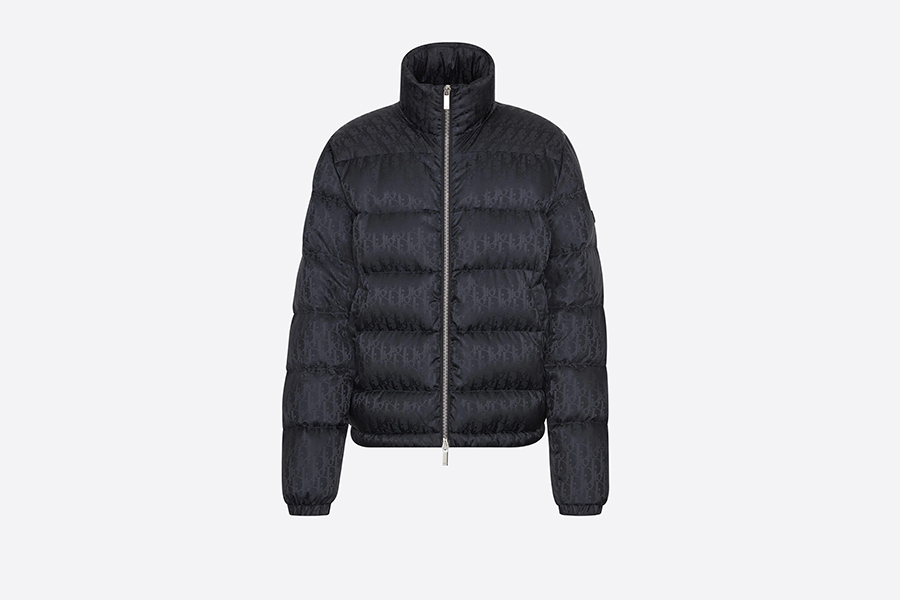 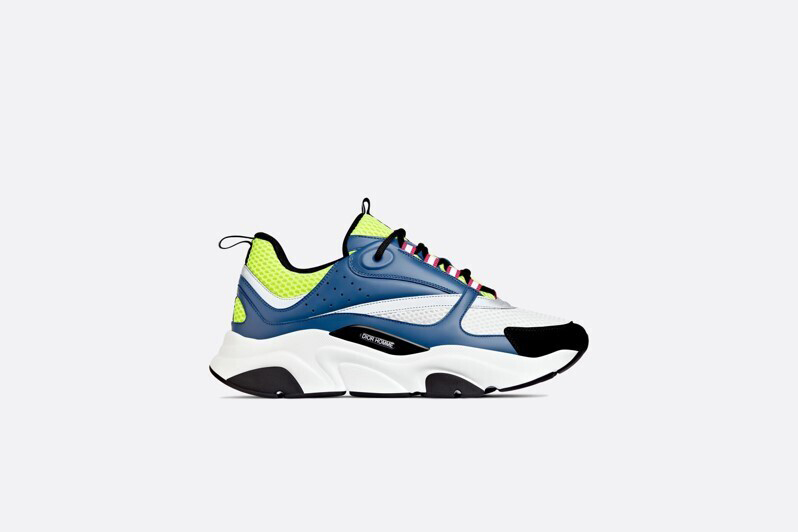 “B22” SNEAKER IN YELLOW TECHNICAL KNIT AND BLUE CALFSKIN  £820

Yxng Bane has said that his style of music is influenced by Michael Jackson, Drake, Future, PartyNextDoor and Wizkid. All of which he listened to growing up. He also draws reference from African music, and old school R&B. Yxng Bane has described his musical style by saying “regarding music and creativity, I’m a craftsman who doesn’t have a place with a class. I communicate anyway that I have to communicate. Regardless of where I have to rap about it or sing about it”. This is a perfect description of the mixtape as he transitions from afrobeats songs such as ‘Drip from Me’ to melodic rap in ‘Are You Mad’ featuring K-Trap. From listening to any of his mixtapes you can hear where he has drawn influence from whether that be a certain artist, time period or genre of music.

Yxng Bane has said that this mixtape wasn’t a planned release. He was recently on Instagram Live and played some unreleased tracks that people really seemed to like. This gave him the incentive to release an EP to keep people occupied during lockdown. The current situation also inspired the title ‘Quarantime: The Lost Files’. Yxng Bane managed to get a lot of huge features on the album including Headie One, Kojo Funds, M Huncho and K-Trap.

He has recently been trying his hand at Drill as it is a rising UK music genre. He’s really dived into the Drill sounds for this mixtape and it seems to be doing well for him. The single ‘Are You Mad’ featuring UK Drill artist K-Trap was released on YouTube the same day as the mixtape was released and it already has over 300k views. The video uses clever infrared and black and white camera tricks to make the scenes more dramatic. K- trap is seen wearing

the Dior B22 sneaker in the yellow and blue colourway. They really make a statement and he pairs them with a black Dior puffer jacket that sports the oblique logo print all over.