After a long spanning career marked by several monumental singles, a tumultuous year and beef which engulfed everyone from Stormzy, Drake and even Ed Sheehan, Wiley announces retirement with this final project. Acting as the sequel to his two previous albums “Godfather” and “Godfather 2” this 13th studio album may be the last time fans get to listen to the rapper on a full length body of work. The album was intended for a September 2019 release however it was postponed and finally dropped on the 5th of June 2020. This album has big boots to fill given the successes of its prequels, specifically “Godfather” which featured the likes of Skepta, Devlin, JME, Ghetts, Chip, P Money and Lethal Bizzle just to name a few and debuted at number 9 on the Uk’s album charts. 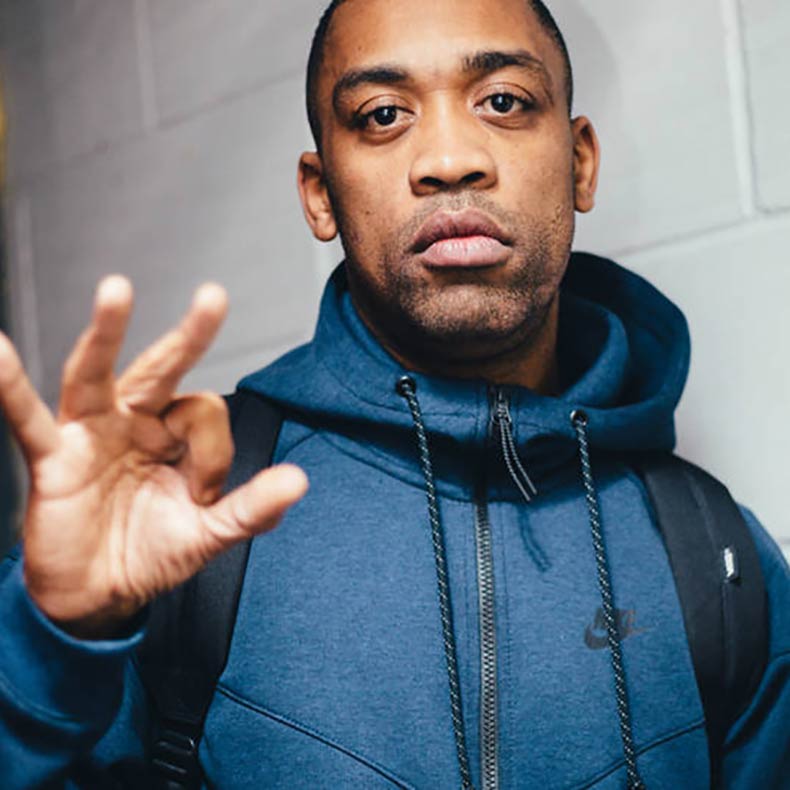 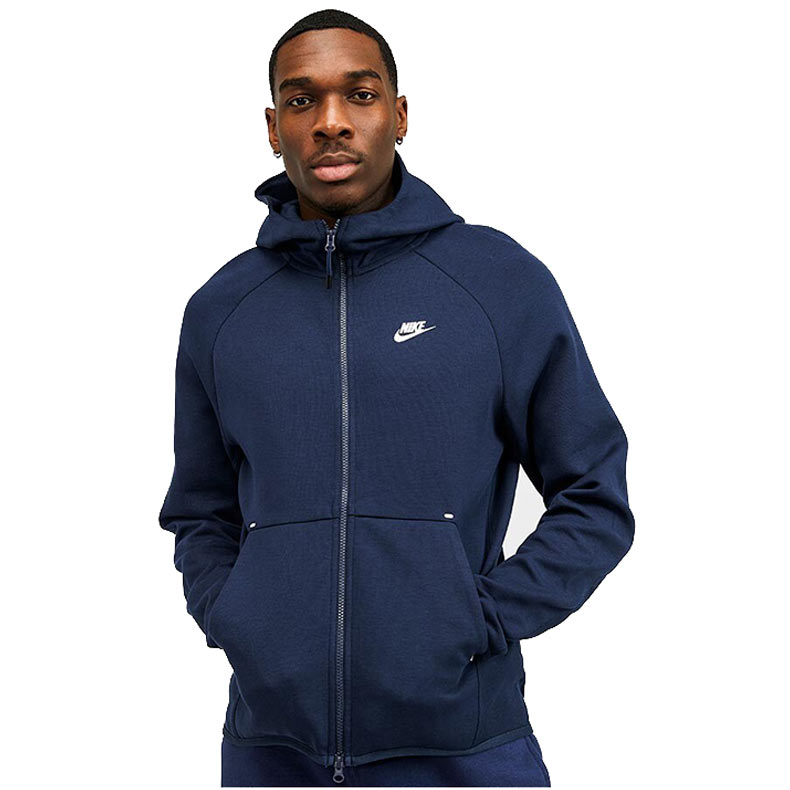 The 22 single-track-list of the album involves features from several iconic grime artists including D double E and Big Zuu. The wide range of both well established rappers and new coming MC’s show the rappers dedication to pushing quintessential grime sound. This has been the case from the start of his career, making this album a perfectly seasoned ode to Grime’s past, present and future, a fitting send-off to one of Grime’s biggest names. In a recent interview with The Guardian he disclosed “I’m 41. I don’t want to try and fit in with kids. I just need to not let my genre die on the way out.”

The album includes an array of sounds with tracks such as “West London”,“South London”, “Bars”, “Da Vibes Is Back” and “Protect the Empire” which are your classic grime quick-paced bar focused rap singles where he spits about being one of the creators of Grime. On the flip side songs like “Balance”, “Press Record” and “Free Spirit” feature slower more melodic sounds which are an excellent depiction of the alternative UK rap sound and also allow the rapper to step back to a more somber reflection of his achievements and life.

Wiley, who’s birth name is Richard Kylea Cowie Jr was born and raised in Bow, East London and is held by many as the “Godfather of Grime”. Before entering the music scene he used to sell cocaine and heroine as a teenager In the 90’s as a side hustle after seeing his DJ peers make a lot of money by dealing. Initially starting off as a DJ he eventually began experimenting with bars on a backdrop of Garage music and Drum and bass eventually leading to the creation of his first notable piece of work “Eskimo” released in 2002. In the same year he switched from SS Crew to The Ladies Hit Squad which eventually joinded forces with Pay As U Go becoming a hybrid “super crew”. And they were nothing short of that as Wiley first tasted success under Pay As U Go with their top 20 hit “Champagne Dance” putting Wiley’s name on the map. 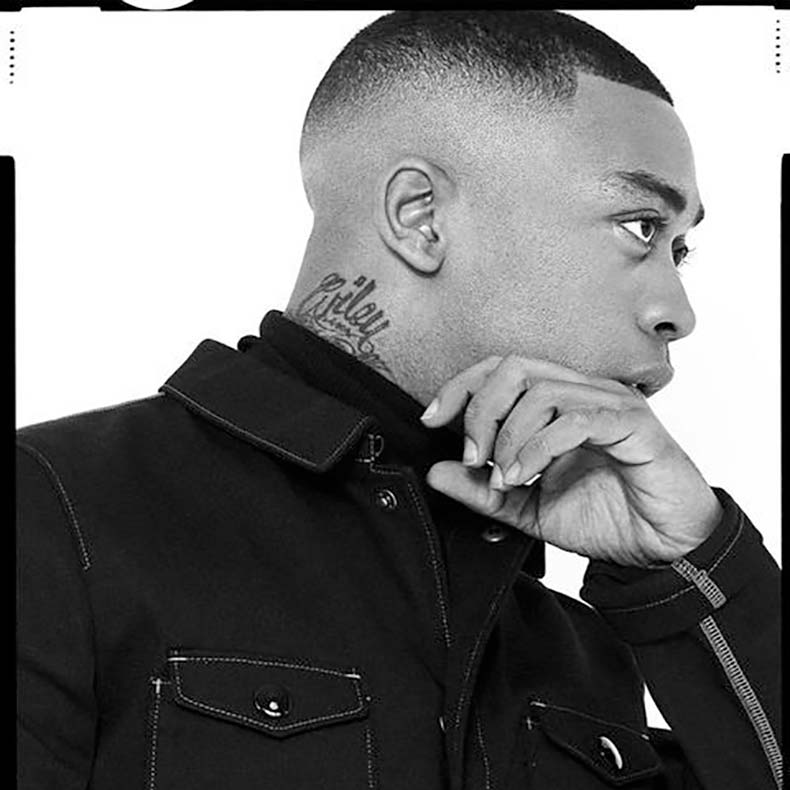 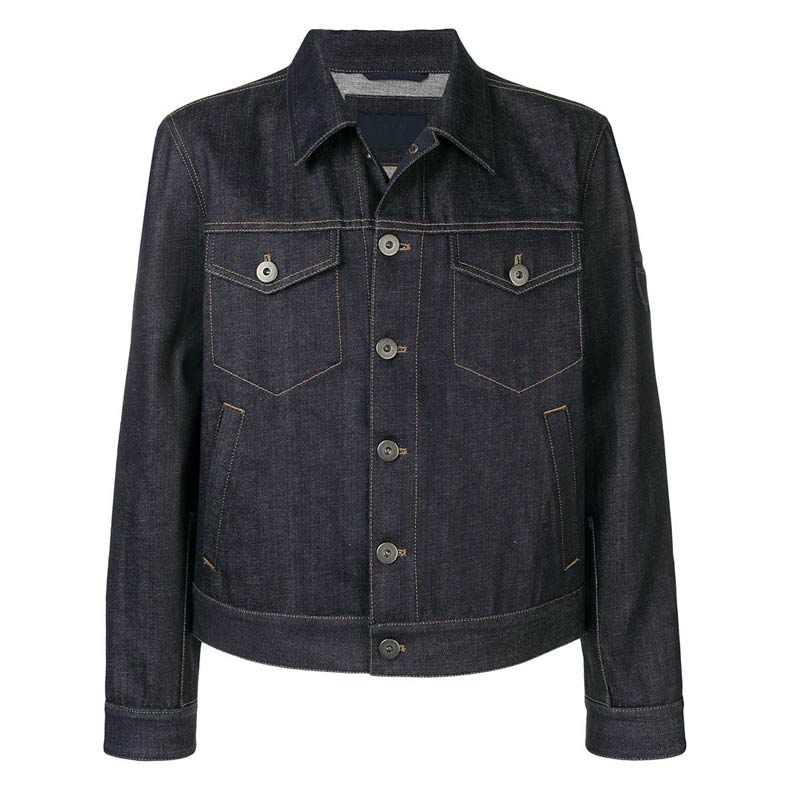 While this isn’t the first time the rapper announced retirement, the previous being with the debut of his 2014 album “Snakes and Ladders”, this is an impactful body of work any artist would be proud to end a career on.

You can watch the videos to all the tracks released as singles, as well as shop the drip Wiley is seen in all below: