The release of the Canadian rappers fifth studio album, “The new Toronto 3” marks the end of a long and successful partnership with Interscope records, under which he has been signed from the start of his career debuting his first studio album “I told you” in 2016.

In an interview with NME the rapper expressed “I’m going to go completely independent. I’m not in it to play games. I’ve been in it for 10 years, and I’m still relevant”. His impactful presence in the music industry has left him with a large following which will undoubtably support his independent artistic endeavours.

The album which  serves as the third instalment in the New Toronto series, began with two mixtapes and features only two other artists, Mans and Lil Tjay on the 16 – single tracklist. Lanez described the project as cold hearted yet motivational, influenced by a breakup “I’m definitely getting over a girl that I felt did me wrong, but also friends that I feel like the flame has blown out on our relationships. Just people doing me dirty, man.” he told NME. 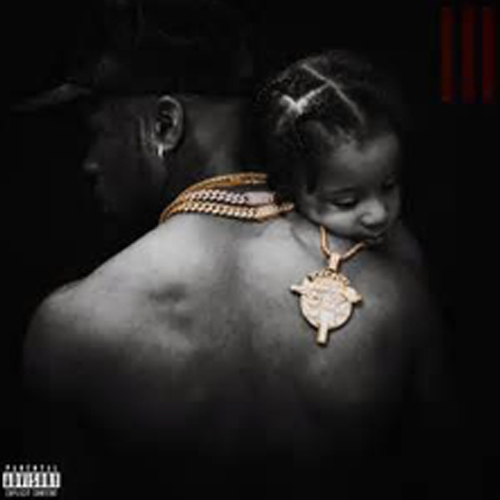