Tion Wayne has teamed up with Stormzy and Dutchavelli to create his new single ‘I Dunno’. The track was recently released on the 29th May on streaming platforms and YouTube, after being leaked on the GRM Daily Instagram channel days before.

Born in North London, the English rapper and singer has been working his way up the music ladder, releasing tracks including ‘Keisha & Becky’, ‘Drive By’, ‘2/10’ and ‘Me Or The Lifestyle’. Tion Wayne has also previously worked with artists including Aitch, JAY1, KSI and Swarmz on a number of tracks including ‘Bally’ and ‘4AM’. The rapper has recently added to his list of collaborative projects, working on his newest release with the likes of Stormzy and Dutchavelli. Wayne is best known for his afro beats style music, he’s appeared on some top tracks within the genre including NSG’s ‘Options’ which has over 27 million views on YouTube. However, Tion Wayne is no stranger when it comes to British Drill, after releasing tracks such as ‘London’ which features M24. 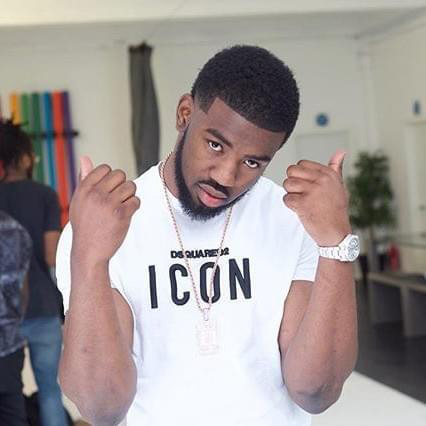 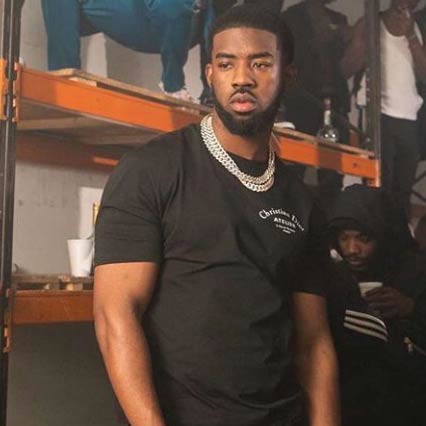 Dutchavelli is a relatively new artist to emerge within the scene. The rapper is well known for being the brother of Stefflon Don, however, has made it clear that he wants to keep their identities individual within the industry. The artist is slowly building up his musical career, with the success of various tracks including ‘Only If You Knew’ which has hit over 9.7 million views on YouTube since its release. 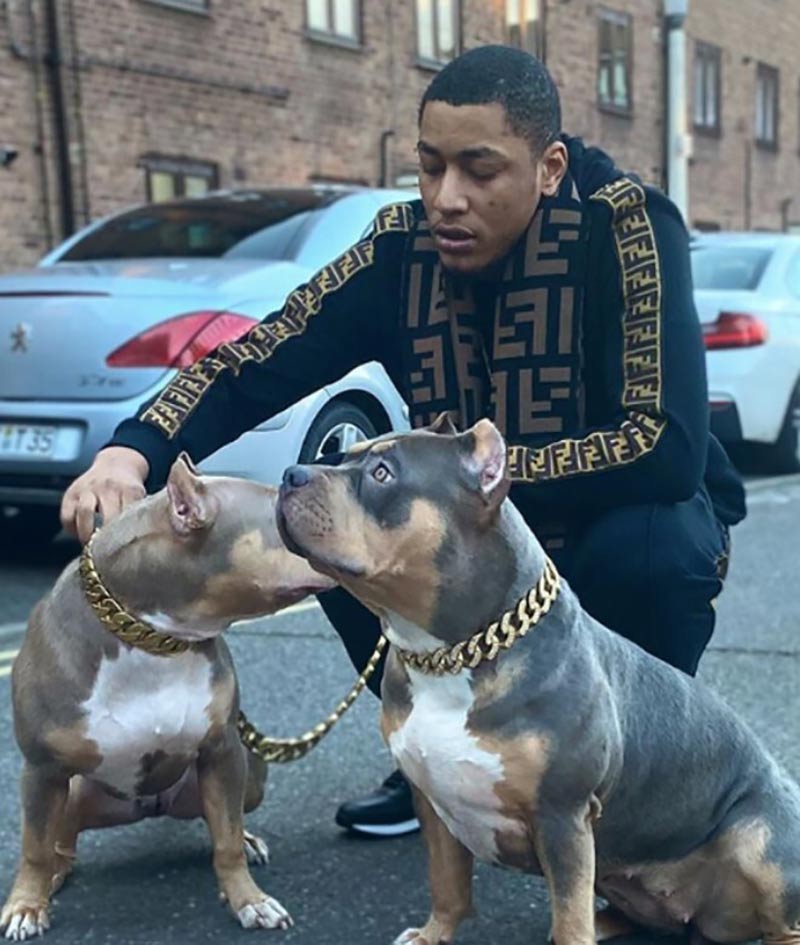 Stormzy is probably one of the UK’s most recognized artists on the current scene. Recently seen changing the game within the industry creating a unique style of music fusing elements of rap/grime and pop together. Teaming up with the likes of Ed Sheeran to create chart topping hits which include ‘Take Me Back To London’ and ‘Own It’. Some of Stormzy’s most successful tracks as a solo artist also include ‘Shut Up’ and ‘Know Me From’. The artist won his first award back in 2015, for the BET Award for Best International Act in the UK. In 2017, Stormzy won the BBC Music Award for Music Artist Of The Year, and claimed his latest award at the BRIT’s for Best British Male Solo Artist. His undeniable talent earned him a spot on the Glastonbury stage in 2019, where he was the first black artist to headline the festival. In this time of protest for black injustice, the artist speaks louder than ever, Stormzy sets a great example for his followers to look up to. 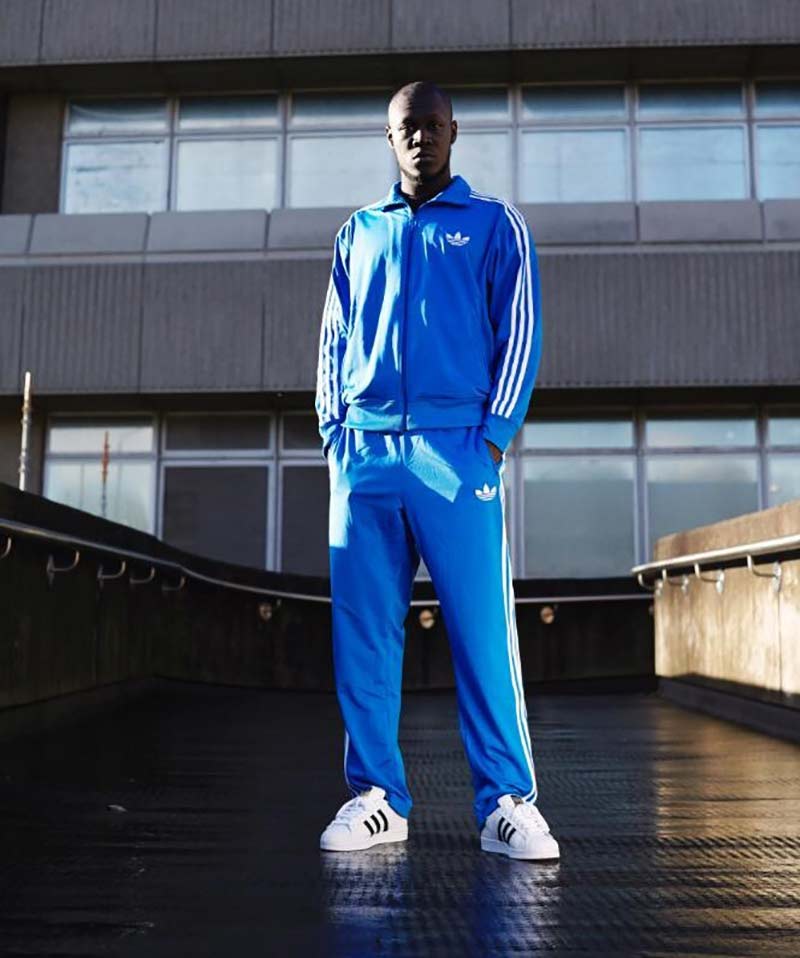 The new song released by Tion Wayne was originally leaked on GRM Daily’s Instagram page, which at first, only featured Dutchavelli. However, Stormzy was actually featured within the video that emerged on the social media platform, therefore, fans assumed it could just be a cameo appearance… Following the official release of the single, fans were ecstatic to realise that Stormzy was the third collaborator to work on the track. ‘I Dunno’ was officially released on streaming platforms including Spotify on the 29th May 2020 and is also available on YouTube. The official video for the track has been uploaded to GRM Daily’s YouTube channel, which so far has over a staggering 2 million views (with numbers still climbing). 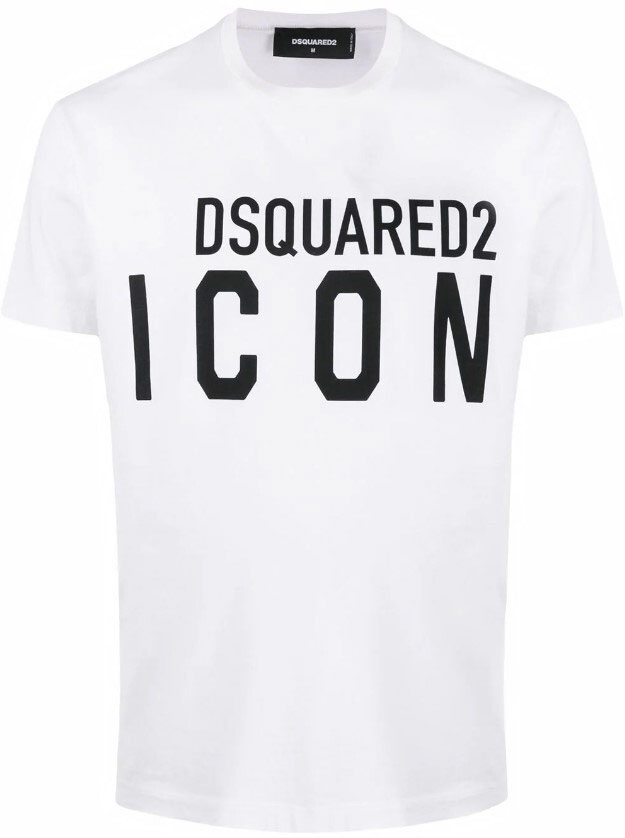 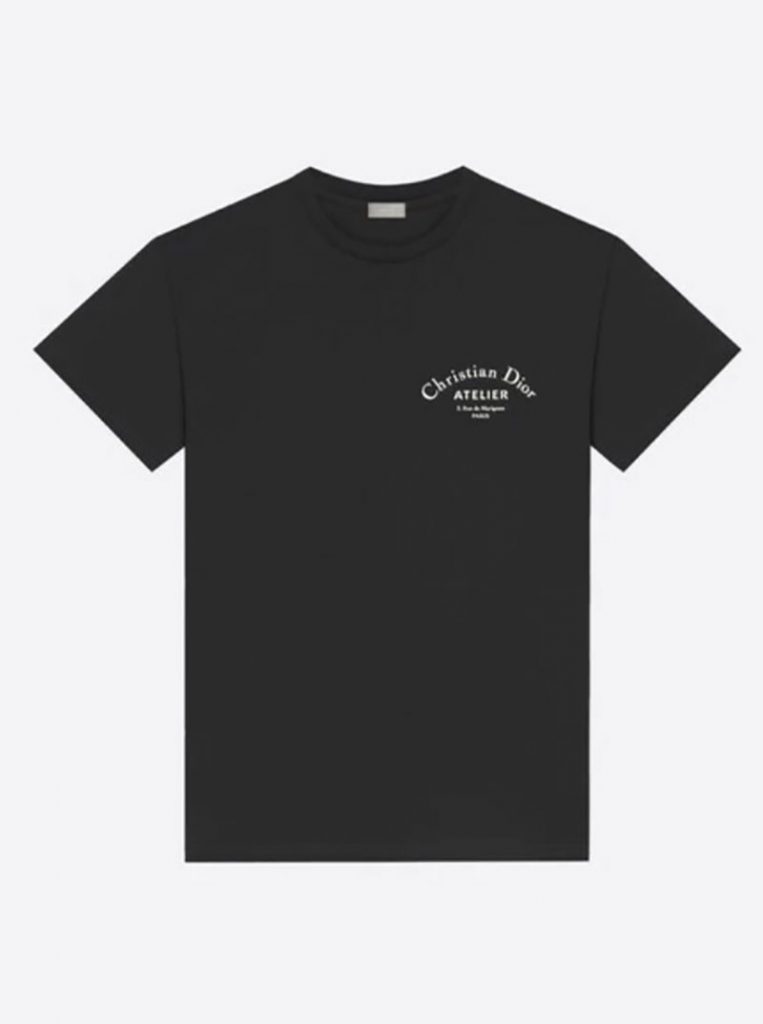 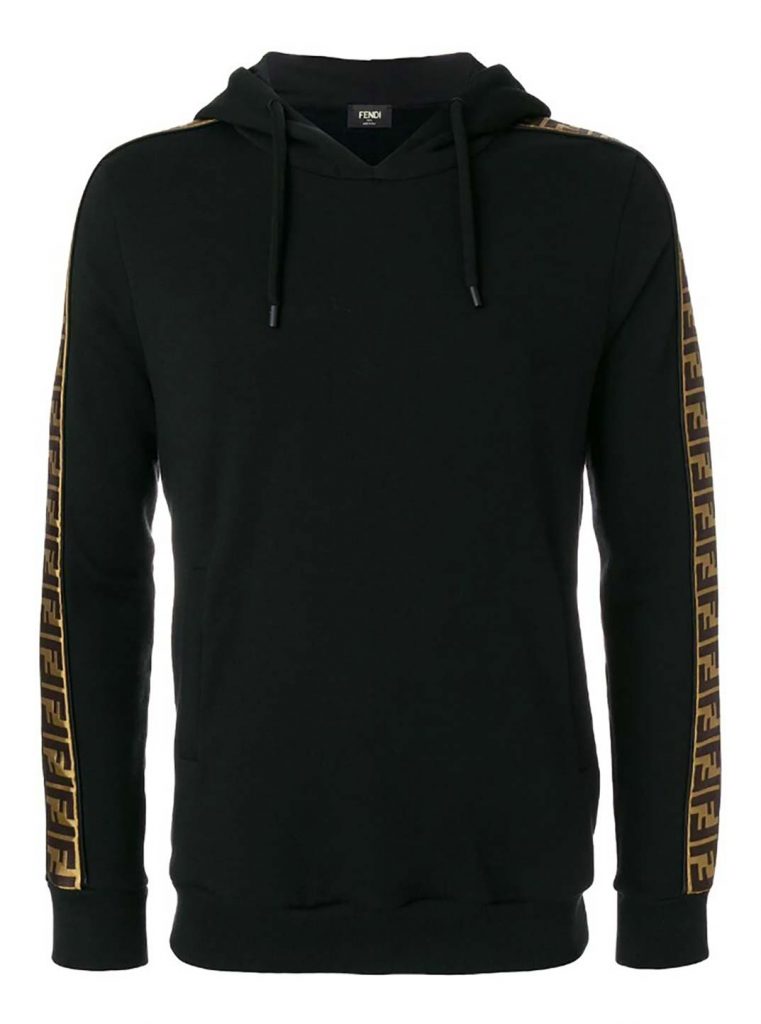 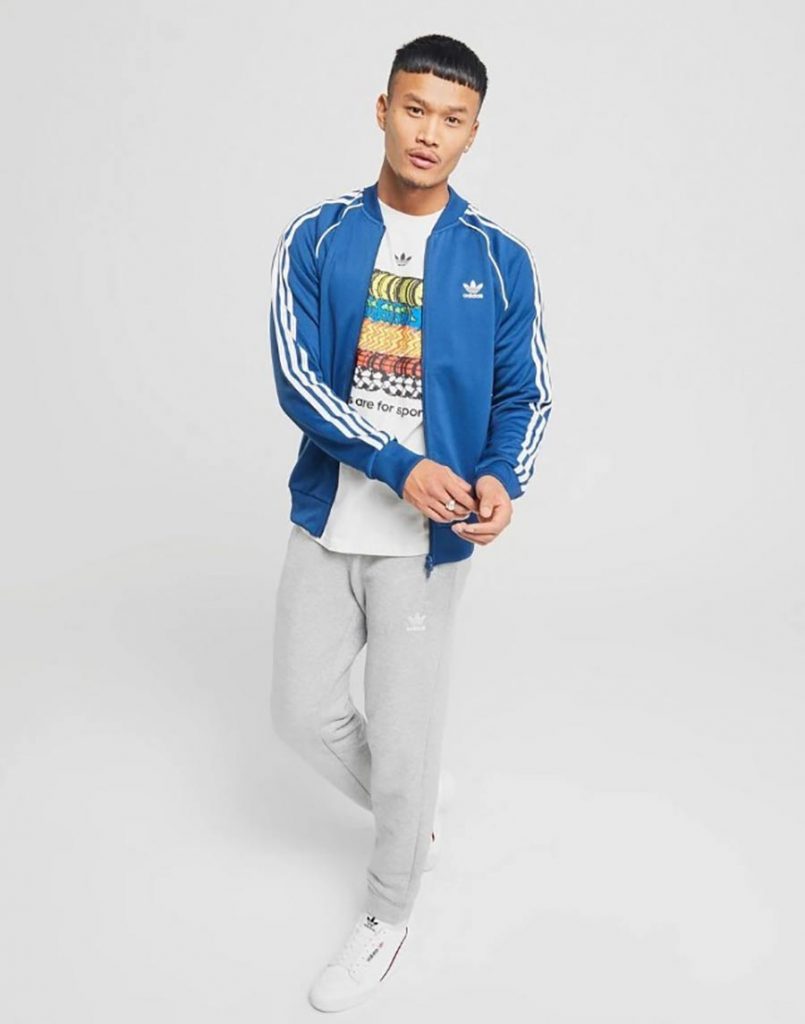 Want more content like this? Visit our ‘Release News and Blogs’ page on our website where you can get the first look at new releases, and all the latest goings on within menswear fashion and music.