South London rapper known as Sneakbo, has released his second studio album ‘9 Lives’ on 24th April. The album has 17 tracks and he has also released 3 music videos on YouTube. The title of the album refers to events that have taken place in Sneakbo’s life. He himself explains, “I called the album ‘9 Lives’ because I’ve been through certain situations more than once that could have taken my life yet here I am”.

This might only be his second album but Sneakbo has been releasing music for over 10 years. Since 2011, he has been a prominent figure on the UK music scene with his first song ‘The Wave’ which peaked at number 48 on the UK singles chart. Following this he also released other top 40 hits such as ‘Ring a Ling’ and ‘Zim Zimma’, these tracks shot him into the limelight and allowed him to be the popular artist he is today.

Sneakbo is often acknowledged as someone who really defined the sounds of Afrobashment, which is a genre of music that takes heavy influence from grime, dancehall and R&B. Due to his involvement in this genre he has become a very well-established artist on the UK scene. His debut album ‘Brixton’ was released in 2018 which charted at number 20 on the UK albums chart.

He has been described as someone with a distinctive, smooth flow and catchy lyrics with the ability to blend rap with afrobeats. He generally raps about his life, and what he and his friends have been through growing up, so although there are a lot of up-beat, club worthy songs we also get his softer side where he raps about the death of his friends. However, this album has got mixed reviews, with some people saying that they respect how Sneakbo is sticking to his roots. And some say it seems he is ‘clinging’ on as his tracks are all starting to sound the same.

This latest album includes collaborations with huge UK artists such as Dappy, Fekky, Stickz and Ard Adz. The single ‘Oh La La’ featuring Dappy was released back in November alongside a music video. This was an exciting collaboration as they’re both pioneers in the UK music scene and the chemistry between both rappers is obvious as they bounce off each other whilst they warn against the dangers of their glamourous lives. The video, which you can watch below, follows the rappers in a luxurious restaurant where they happen to cross paths with a girl from their past. Dappy is seen wearing a Palm Angels blue track jacket that you can get your hands on here. 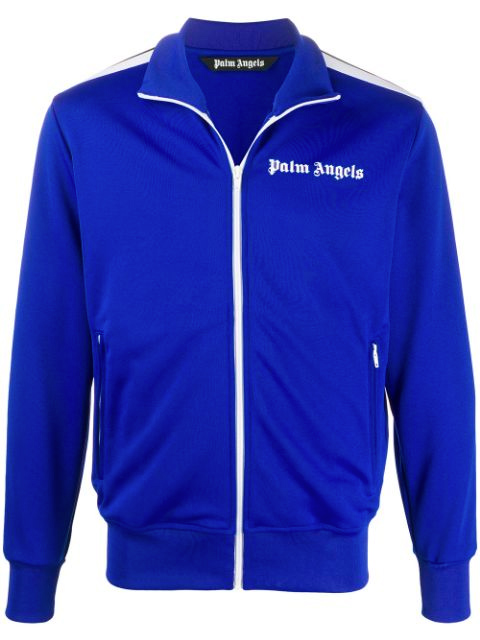 The album has something for everyone, but we recommend these tracks which are perfect for Summer. ‘Hold You Down’ featuring Mr Eazi and the drill single ‘I Used To’ featuring Stickz. The artists show off their incredible flow on a fast paced instrumental, they rap about how they used to struggle but the music video shows off the very comfortable, lavish lives that they lead now. Watch here –