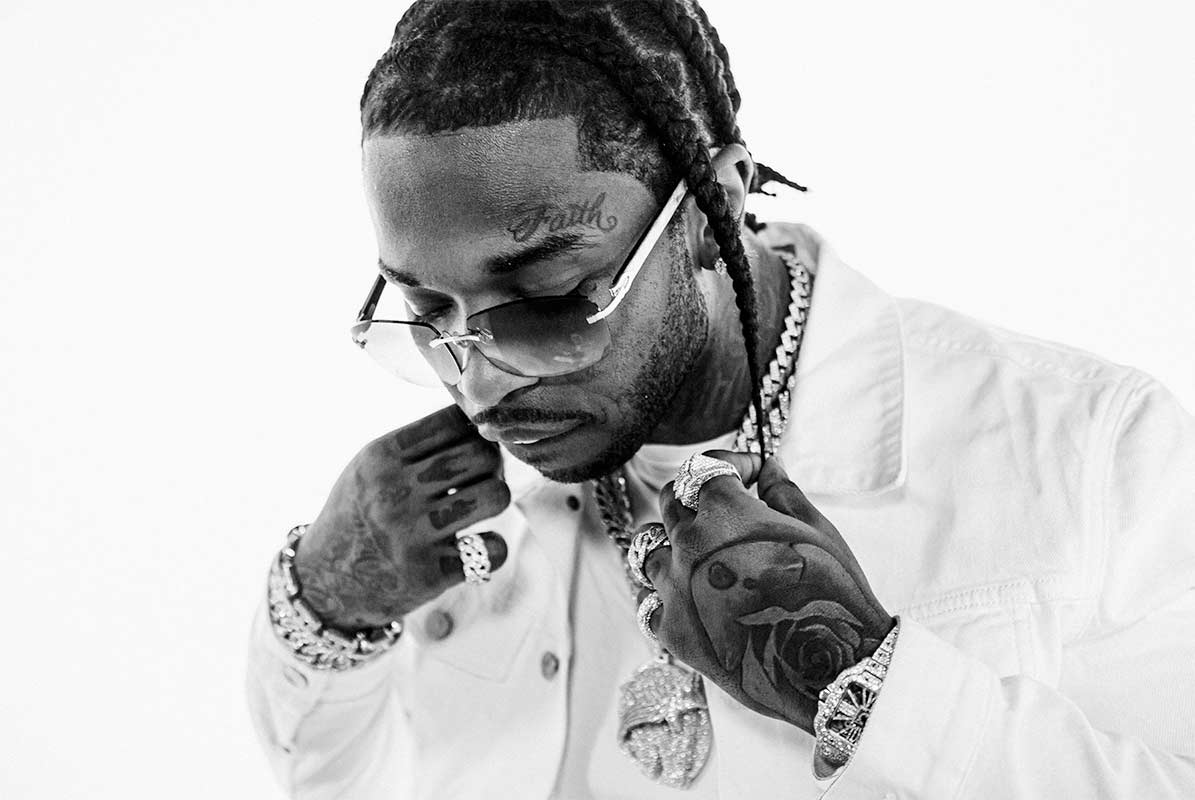 Pop Smoke tragically passed away in February of 2020 and so his team have been working hard to release his posthumous album which also happens to be his first studio album. Released on the 3rd July was his album titled ‘Shoot for the Stars, Aim for the Moon’.

Pop Smoke, whose real name is Bashar Barakah Jackson, was born and raised in Brooklyn. His music career begun in 2018 when he collaborated with US drill artists and producers before creating his own original music. His debut single ‘Welcome to the Party’ was released in April 2019 which now has 67 million views on YouTube. Huge UK artist Skepta got involved with a remix of the single in August 2019. Pop Smoke’s first official projects were mixtapes, he released ‘Meet the Woo’ in 2019 and ‘Meet the Woo 2’ in 2020. His career and his life were cut short February 19th, 2020 when he was shot during a home invasion in Hollywood Hills.

‘Shoot for the Stars, Aim for the Moon’ has been executively produced by 50 Cent, someone that has been a huge inspiration to Pop Smoke. Also, ironic that 50 Cent’s album ‘Get Rich or Die Tryin’ held the spot as the highest charting debut album in the UK for 17 years however ‘Shoot for the Stars, Aim for the Moon’ now holds that position. Pop Smoke is said to have taken a lot of inspiration from 50 Cent and he has looked up to him for years. When listening to Pop Smoke you can definitely hear the resemblance between the two artists. 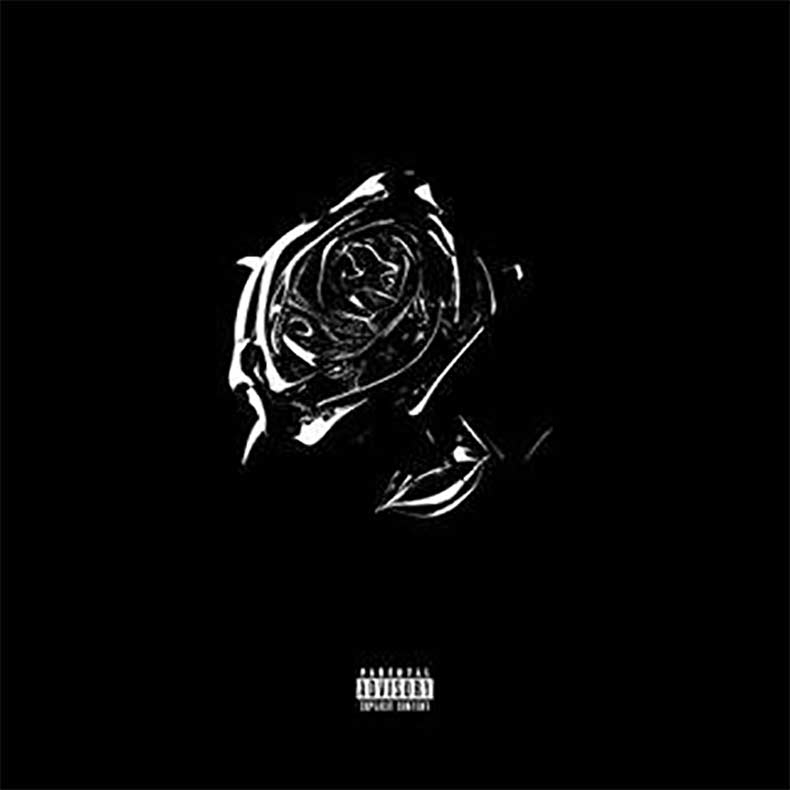 Whilst posthumous albums are often criticised for failing to depict a sound the rapper would have wanted (for instance XXXTentacion’s “Skins” album), this album is currently very popular and on track to get the Number 1 spot on the US Billboard charts. There has also been a lot of controversy surrounding the album but that is down to the albums cover artwork. Before Pop Smoke passed away, he had a conversation with Virgil Abloh about working together, so Virgil was commissioned to create the artwork after Pop Smoke’s death. Fans were quick to voice their opinion on the cover and a petition was created to get it changed, as well as 50 Cent expressing his dislike for the album cover. The cover was eventually changed and chosen by Pop Smoke’s mother. 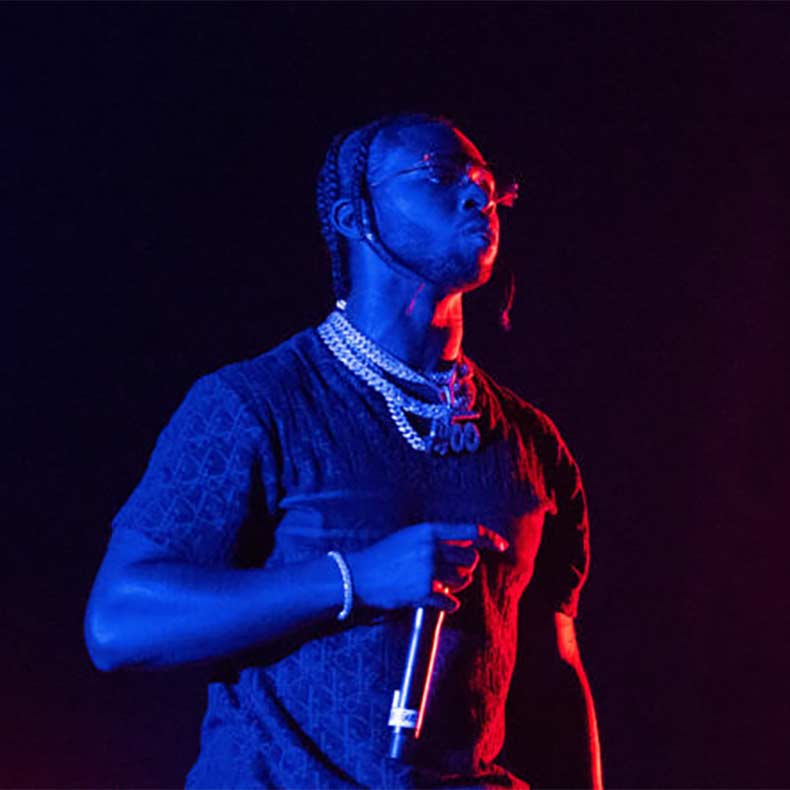 Make sure to give the album a listen over on Spotify below.

And if you want more content like this, then head over to our blog where you can discover all the latest news in fashion and music. You can also sign up to our newsletter so that you can keep up to date with the latest trends, discount codes, competitions and more.