American rapper, Playboi Carti, has been teasing fans recently with his new album ‘Whole Lotta Red’ which was rumoured to release on Monday.

The star, who was born and raised in Atlanta, Georgia, is signed two different labels – ASAP Mob’s AWGE label, alongside his second signing, with Interscope Records. The next album, which has been teased on Carti’s social media channels over the past few days, is highly anticipated with Carti fans across the world. It has been two years since his last album ‘Die Lit’, which was debuted in 2018. The rapper has taken to Twitter in the past 12 hours, tweeting vague messages to fans and explaining that ‘Red is his favourite album’, which already has 169.2 thousand likes after just seven hours. With fans on high alert for the drop of the new album, it is still unclear which date ‘Whole Lotta Red’ will actually be released.

Playboi Carti’s ‘Die Lit’ album was a big success, it is one of his most renowned and successful albums that the star has produced throughout his whole career. ‘Die Lit’ debuted at number three on the US Billboard 200 chart and was certified gold by the Recording Industry Association of America just one year after its release, in 2019. The album had huge features from artists which include Skepta, Travis Scott, Lil Uzi Vert, Young Nudy, Young Thug, Gunna, Chief Keef and Bryson Tiller. The ‘Die Lit’ album features some of Playboi Carti’s now most popular singles, such as Shoota Ft Lil Uzi Vert, which hit over 27 million views on its official YouTube video, alongside R.I.P which hit 21 million views. Carti is known for his exciting collaborations, the rapper has also worked with the likes of ASAP Rocky, Lana Del Ray, NAV and Tyler The Creator, to produce a number of hit tracks in previous years and has been featured on a range of external albums. 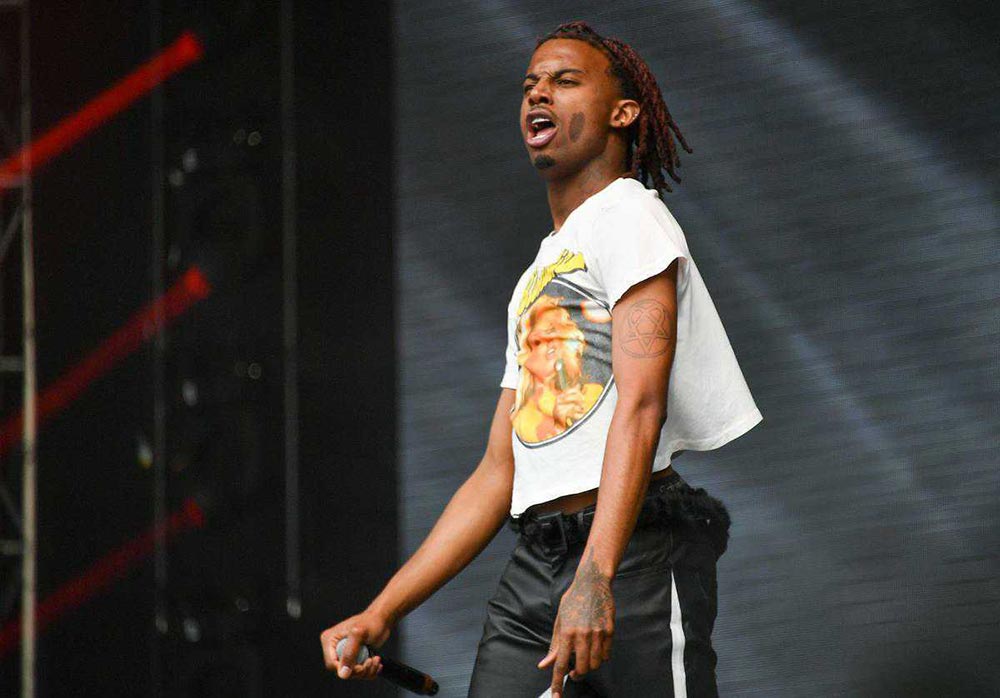 The new album is bound to live up to expectations, fans have already been given a taster for what’s in store, with the release of his new single ‘@ MEH’, which the star also teased on Instagram the day before its debut, then being made available on streaming sites on 16th. ‘@ MEH’ has already racked up an impressive 8.2 million views on YouTube so far, in just over three days. ‘Pain 1993’ ft Drake, has also been leaked across various YouTube channels and music streaming platforms, however, the track has not been officially released by either of the rappers.

These singles have undoubtedly begun the hype for the new album running up to its release. ‘Whole Lotta Red’ was expected to release yesterday on 20th April, after Lil Uzi Vert – a rumoured collaborator on the album, took to Twitter to follow up his response to the new ‘@ MEH’ single when he tweeted a mysterious ‘MoNDaY’, replicating the exact Tweet from Carti himself just five minutes before. However, the album is still yet to appear on any official streaming channels – could we take an educated guess that Uzi was just marking his appreciation for 420 this year? Who knows… What we do know is this album is sure to be a big hit from day one, and we’re totally ready for it.

Want more content? Check out our ‘Release News and Blogs’ page to get the latest in menswear fashion and music.