NSG have finally released their highly anticipated music video to ‘Porsche’. Released 07/05 the video already has over 650k view on YouTube.

NSG are a rap group from East London, made up of 6 artists – Kruddz, Mxjib, Mojo, OGD, Dope, Papii Abz who all met at Islington’s Art and Media School. The group has already had some chart-topping songs; many of their previous tracks have blown up. ‘Options’ ft Tion Wayne has 26 million YouTube views and made it into the UK Top 10. ‘OT Bop’ has 14 million views and a viral dance was created which gave the song more popularity. Big labels have shown interest in NSG, but the collective has made the decision to remain independent, Dope says: “We’re not into all the label stuff. We’re not trying to sign a single deal; we’re trying to remain as independent as possible.”

NSG which stands for ‘Never Stop Growing’ or ‘No Sleep Gang’ leaked the ‘Porsche’ music video on their Instagram on 26/04 with the caption ‘Porsche’ Prod by 4PLAY 07/05/2020 – 8.00pm so it has been highly anticipated since then. The track follows suit from their previous singles as they continue their typical afro beats style. Once again, they have put together the perfect summer song.

The music video was directed by Kevin Hudson who is a well-known director within the UK Music scene. NSG bring energy and fun to every video they release, and ‘Porsche’ is no exception. The visuals for this track are vibrant and show the groups authentic vibe, there is a lot going on through the video and it is sure to hold your attention.

In the music video the rap collective flaunt their designer clothes and they’re seen wearing brands such as Off-White as they sing “Off-White in a blacked out Porsche” during the chorus. One of the artists is seen in the Off-White Logo-jacquard cotton blend sweater.

Another member of the group is also seen in Off-White. Wearing this arrow slim-fit sweatshirt. 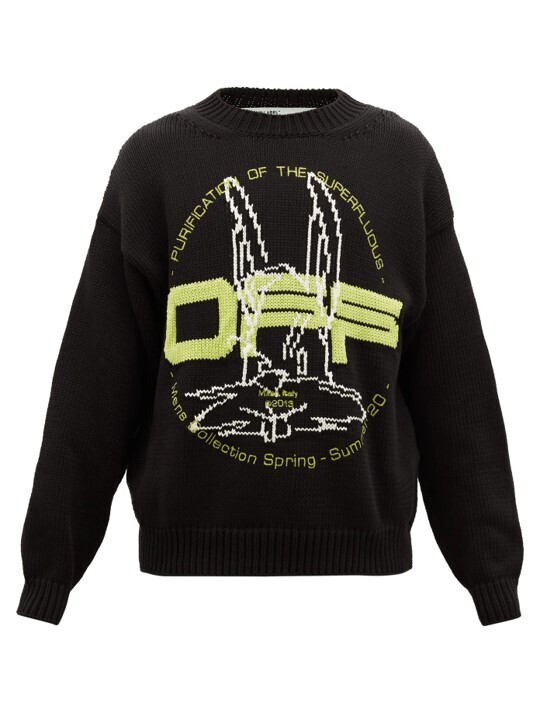 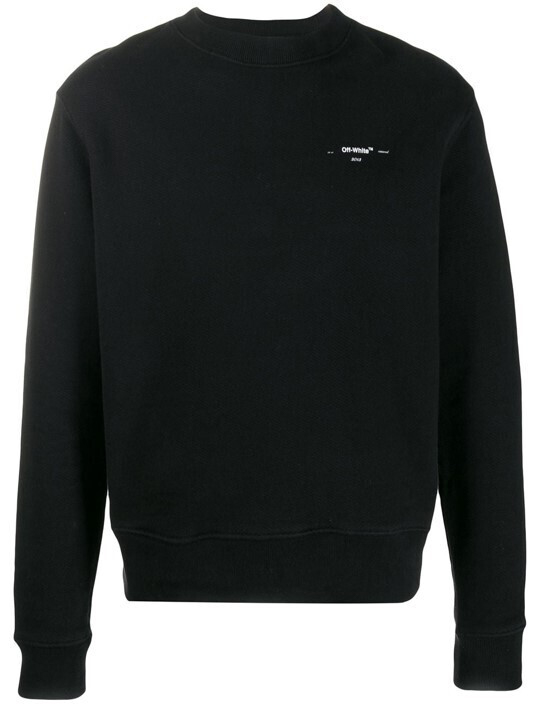 The others were seen sporting designer brands such as Burberry, you can get the Burberry detachable sleeve hooded puffer jacket seen in the video.

Paired with the Burberry jacket were some True Religion striped sweatpants. Both pieces are a cobalt blue and create a monochromatic look together. 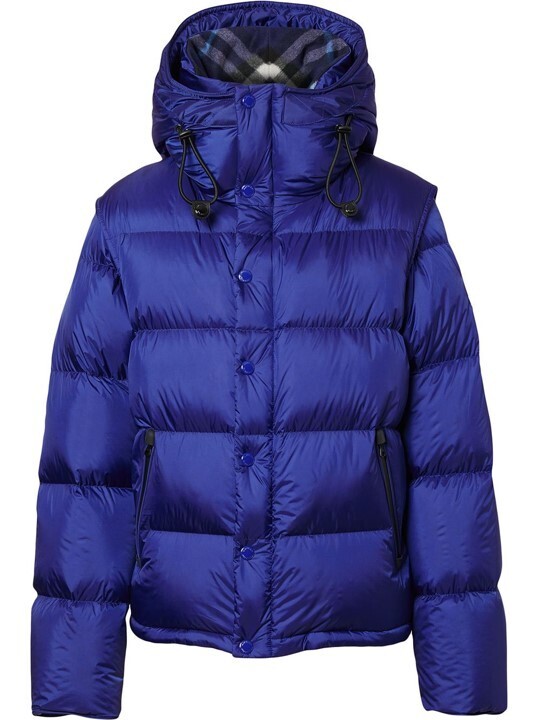 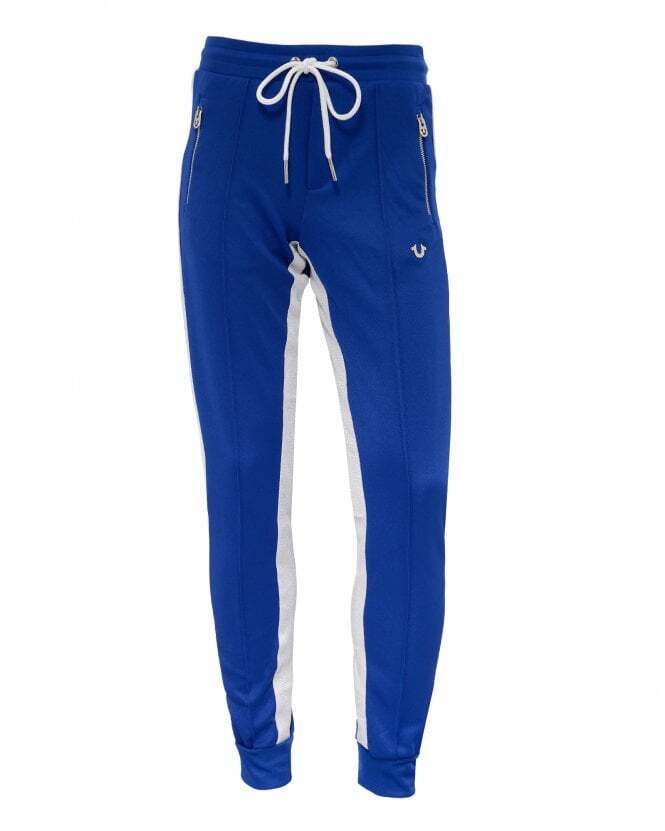 They have recently announced that they will be dropping a mixtape called ‘Roots’ on 19/07. The mixtape will have 15 tracks and includes collaborations with some of the UK’s biggest artists such as Chip. The ‘Porsche’ video has definitely got us excited for the release of ‘Roots’ and we can’t wait to have more tracks for the Summer.