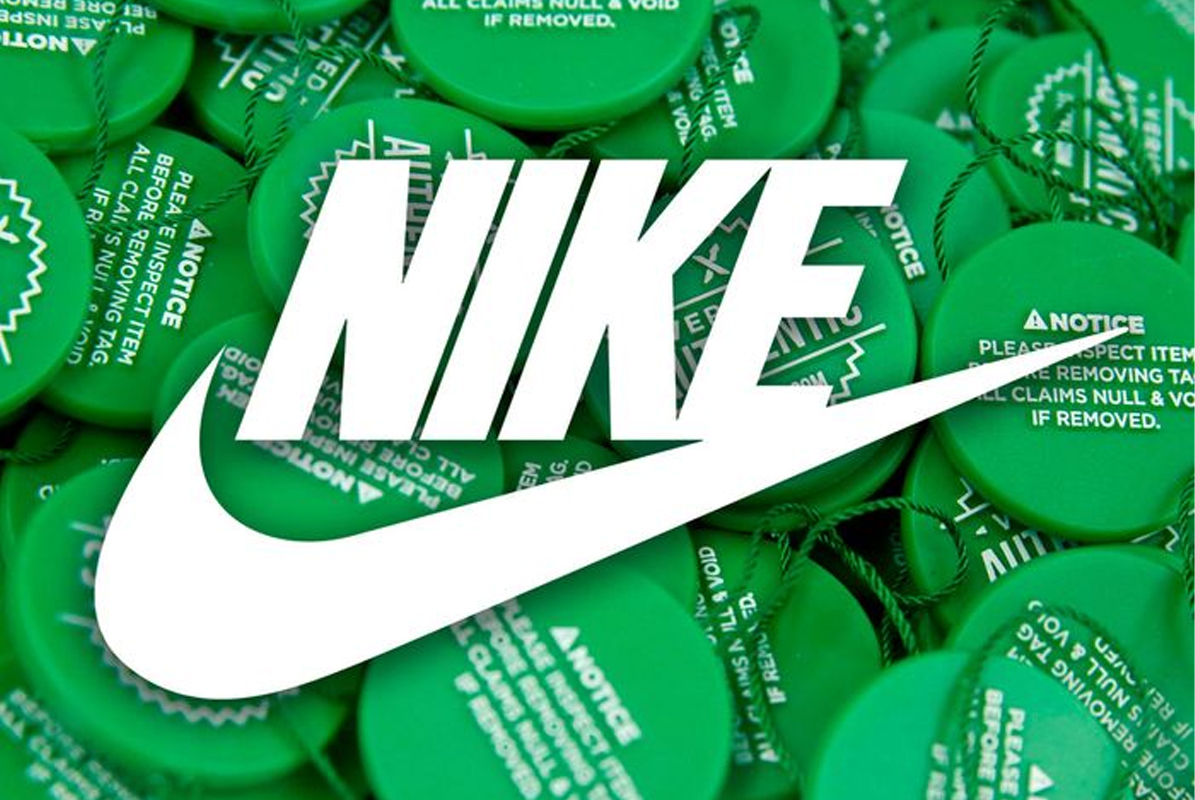 This lawsuit dates back to February when Nike sued StockX for “blatantly freeriding” on the Nike trademark and goodwill with its Vault NFTs.

StockX refused to back down and argued that its Vault NFTs don’t correlate to digital trainers but are physical trainers that have been stored in a vault and can be traded digitally online.

StockX claimed that images of Nike footwear that they sell as non-fungible tokens doesn’t violate Nike Inc trademarks and that Nike had displayed a “fundamental misunderstanding” of NFTs.

StockX explained the lawsuit created by Nike is a “baseless and misleading” attempt to interfere with the reselling giants marketplace. They said they were only using NFTs to authenticate its physical shoes and were not selling them as standalone products.

What StockX is doing is allegedly no different than the major e-commerce retailers and marketplaces who use images and descriptions of products to sell physical trainers and other goods. 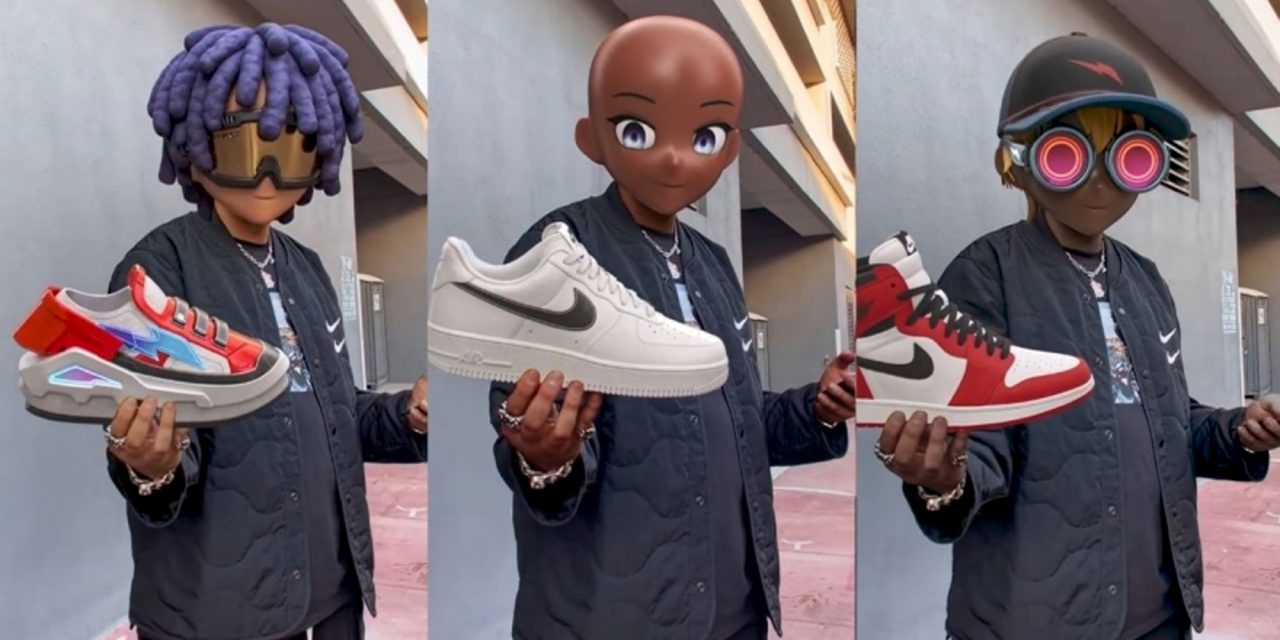 This lawsuit escalated further on May 10, when Nike claimed to the court that infringed Nike-branded NFTs are linked to counterfeits.

Nike claims they purchased four pairs of fake Jordan creps from StockX, all within a two month period and every pair of counterfeits arrived with the ‘Verified Authentic’ hangtag.

Amongst the four pairs of trainers is the “Patent Bred” Air Jordan 1 High OG. This is StockX’s best-selling NFT trainer and is also one of eights Vault NFTs that Nike has claimed is infringing on its copyright.

This may seem like a desperate attempt of Nike trying to take down StockX, although Nike argued this development is genuinely relevant to its case.

It’s hard to imagine how Nike managed to order 4 pairs of trainers and they all arrived as fakes. Did someone at Nike keep ordering trainer after trainer until some fakes eventually arrived?

On May 11, StockX response claimed Nike’s accusations are a desperate attempt and that “Their own brand protection team has communicated confidence in our authentication program.”

It feels like things are getting personal now and that this case between two giant companies is far from being settled. 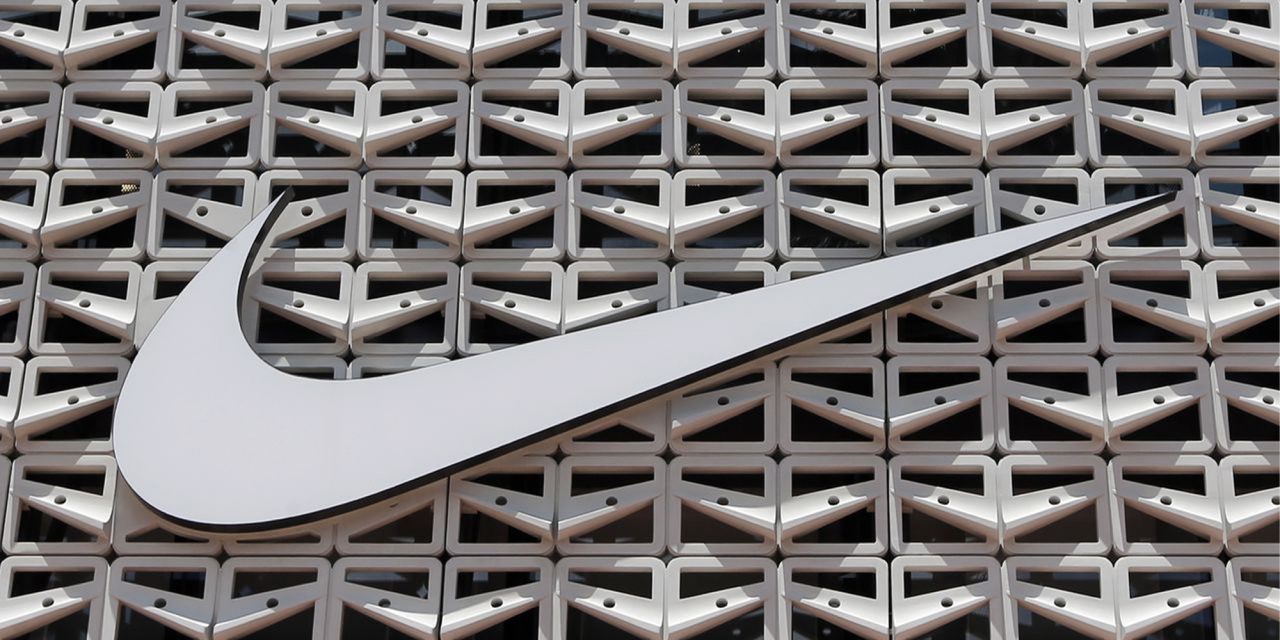 Stay tuned for more updates as the trial progresses and remember for the best discounts and codes – visit The Hoxton Trend and shop our variety of designer retailers right here.