This year, Nike celebrates three decades since the debut of the Air Jordan 5 sneakers back in 1990. From then to now the sneakers have accumulated a cult following, encompassing everyone from basketball fanatics to streetwear enthusiasts globally, which shows in the brands revenue after reaching its “first $1 billion quarter” said Nike CEO Mark Parker on a call with investors Dec. 19.

The air Jordan 5 was originally designed by Tinker Hatfield who introduced new features from the previous version the air Jordan 4. These sneakers were upgraded with a reflective tongue, translucent rubber soles and lace locks. The designer is said to have been inspired by the P-51 Mustang, a type of war plane used during WWII.The characteristic shark tooth like pattern which gives the planes their distinct look is seen reflected in the sneakers’ midsole design. Following their initial release, the sneakers made a comeback in 2000 in a new colour way around Michael Jordans high school (Laney High) colours, in 2006 several more colour ways are introduced including the LS “Grape” 5’s, the LS “Burgundy” 5’s, the “Fire-Red” 5’s, the “Green Bean” 5’s, and “Stealth Blue” 5’s. 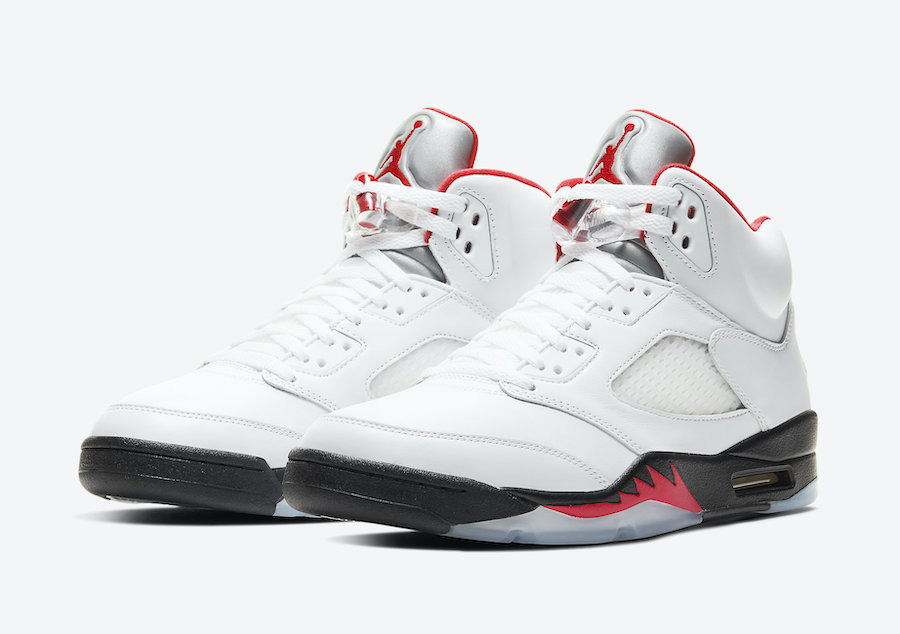 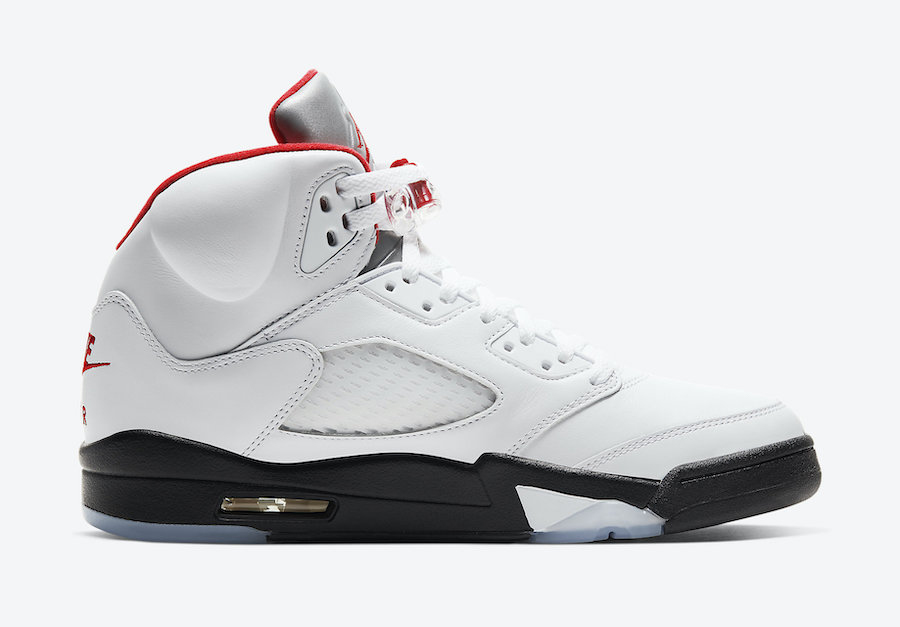 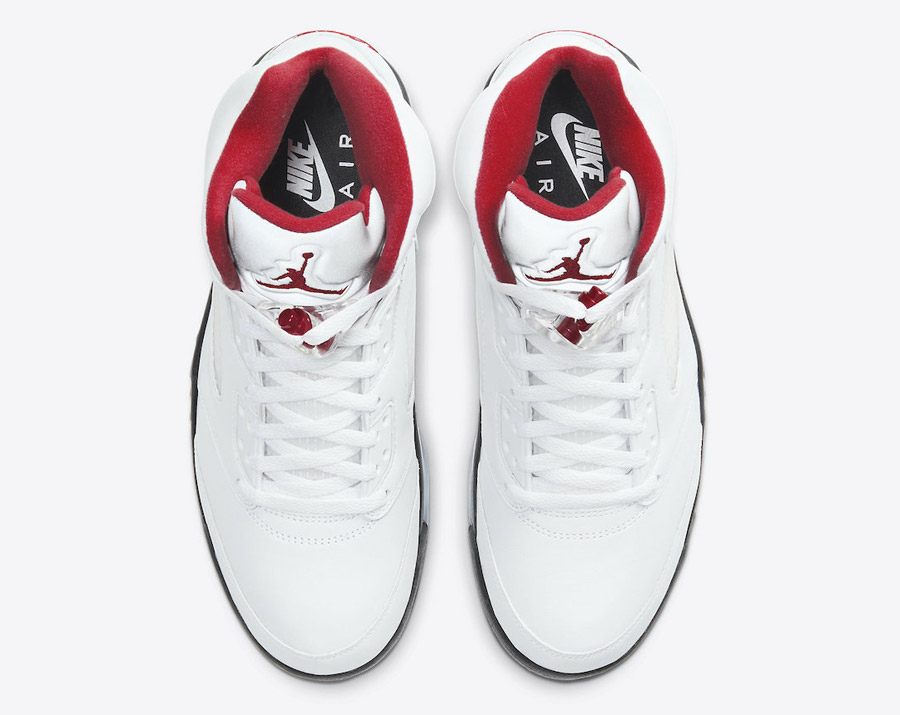 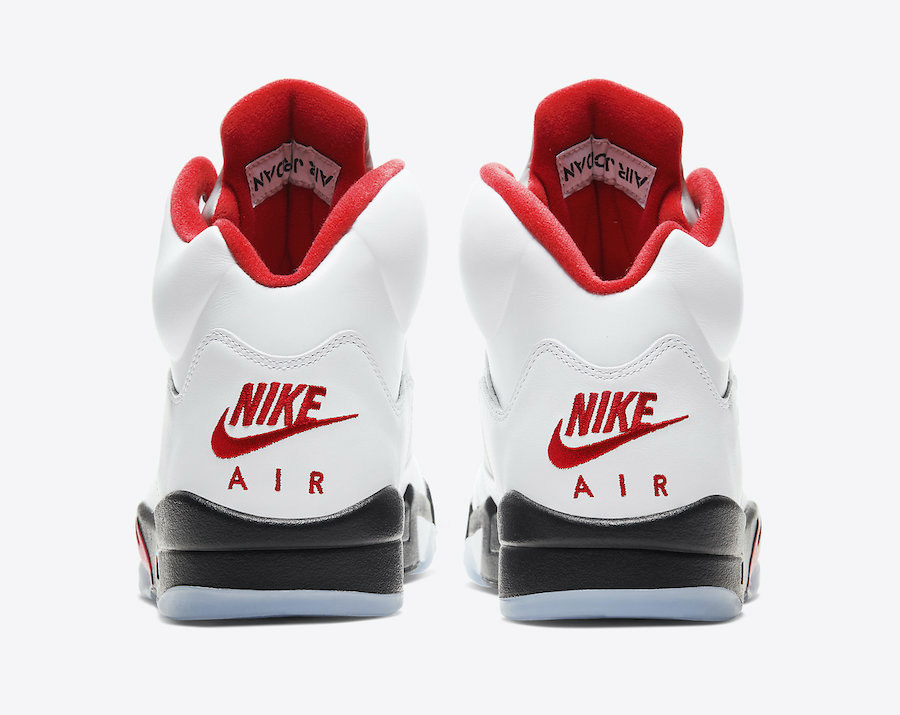 With the re-imagined 5’s, the OG’s style recipe is still very evident with the full metallic 3M tongue and the premium white leather panelling which matches the inner cages. The striking fire red collar matches the tooth pattern which stands out against the black rubber midsole. The jump man insignia as well as the “Nike Air” embroidery on the heel in the same fire red shade sit the exact same as they would on the OG’s as well as the clear acrylic fixtures around the lace fastenings.

Jordans have (as the name indicates) become synonymous with the NBA players’ long and fruitful career, marking several of his milestones along the way and the fire red 5’s are no exception. The originals are what the player wore on May 7, 1989 where he displayed one of the most monumental moments in his career. While the Chicago Bulls were trailing behind the Cleveland Cavaliers in the final seconds of the game, Michael swiftly grabbed the inbounds pass and with just three seconds to play he got himself into a position for a shot. In what was a blink-and-you’d-miss-it scenario Jordan hung in the air long enough to avoid Craig Ehlo’s block attempt, taking the shot and knocking down the opposing jumper for the win.

Cemented in history as “The shot” this drop set to release on Saturday 2nd May, aligns with the Bull’s victory against the Cavaliers and celebrates the talent and athleticism of the legendary player. It also coincides with the highly anticipated -10 part docuseries by ESPN and Netflix titled “The last Dance” detailing the players’ career in the game. Nike shocked fans and enthusiasts with a surprise limited drop of the sneaker just as the opening credits of “The last Dance” rolled out, and unsurprisingly sold out within a matter of minutes.

The Nike air Jordan 5 “Fire red” will retail for £164.95 Saturday 2nd May, set your reminders and cop yours here: 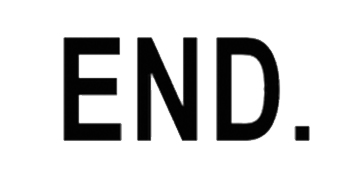