Rising drill artist M1llionz has released his much-anticipated track ‘Y PREE’ after the success of his last track ‘BX19’. He has also produced a music video to go alongside the track that was shot entirely in Jamaica to pay homage to his home country.

UK drill music, originating from South London has often been described as ‘the new grime’. It has become an influential type of music gaining worldwide attention. American artists including Drake and Pop Smoke have begun incorporating the sounds of drill into their music demonstrating the importance and popularity of this genre. Drill music is constantly evolving and M1llionz is helping to set the bar in the UK.

M1llionz is described as one of the UK’s best talents within the drill and grime scene. He is considered as a rising drill artist and ambassador for grime in Birmingham and alongside other popular artists such as Mist and Devilman he is putting the city on the map. He has a unique tone and that, combined with his accent and rhythmic flow makes him stand out. M1llionz also has an incredible ability to rap even being endorsed by fellow UK artist Bugsey who said, “even if you’re not super into street rap, you listen to him and you’re like, ‘the boy can rap’”.

He gathered instant attention and approval in January when he released ‘HDC’ and even more so in February with the release of ‘BX19’. He seems to have a theme for his content as both tracks are about his trap life; in the songs we learn that ‘HDC’ stands for home detention curfew and ‘BX19’ refers to police licene plates. The music he has been releasing this year has propelled him into the limelight more than ever and it doesn’t seem like he will be having a break anytime soon, so make sure to be on the lookout for more releases from him.

In ‘Y PREE’, his latest track, M1llionz talks about his personal life and street cred. Once again, his gritty lyrics and catchy hook over an edgy beat reminds us why he is one to watch. The video is shot entirely on location in his home country of Jamaica. It only seems fitting as the title Y PREE is Jamaican slang for asking what’s up? This is a very different type of video to what we have seen before from him as it has a much more authentic feel, showing us what Jamaica has to offer. The video was executively produced by M1llionz himself and directed by Chauffer who also directed ‘HDC’ and it has already had over 600k views in just 5 days. In the video M1llionz is seen sporting the sunset socks from Palm Angels that are a necessity for any streetwear lover and he pairs them with some all-white Nike Air Force that are a staple piece for everyone. 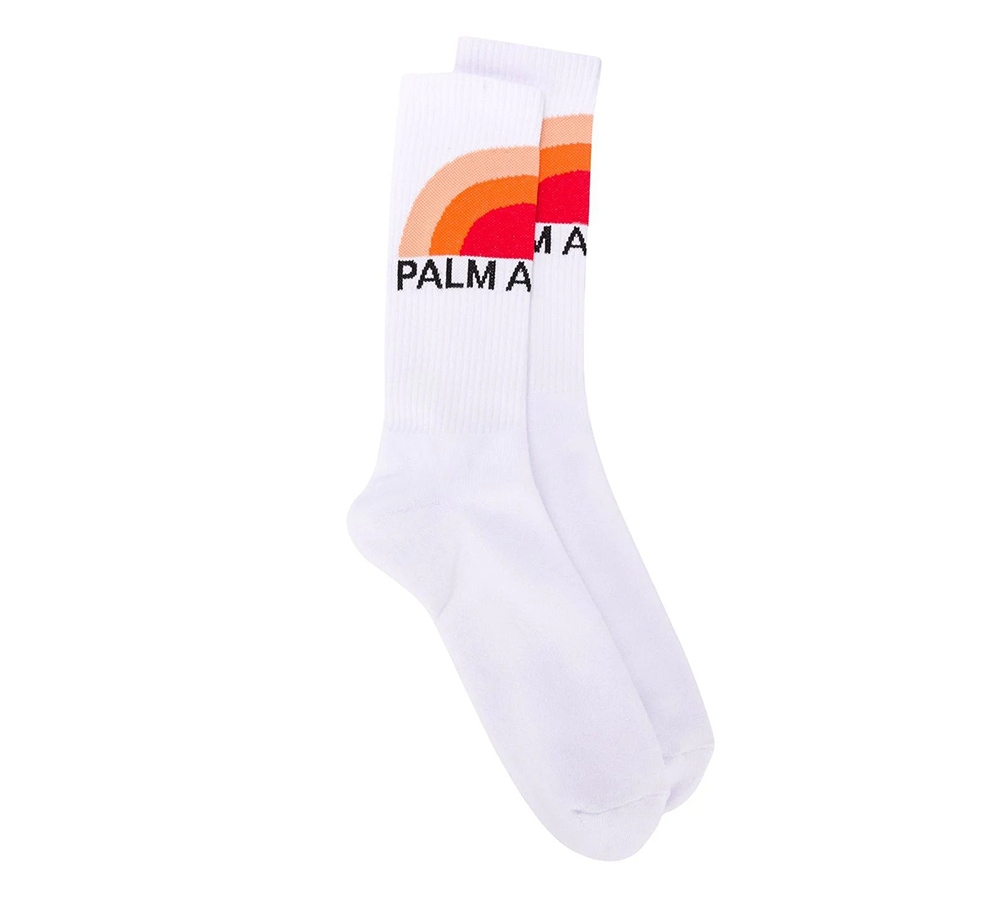 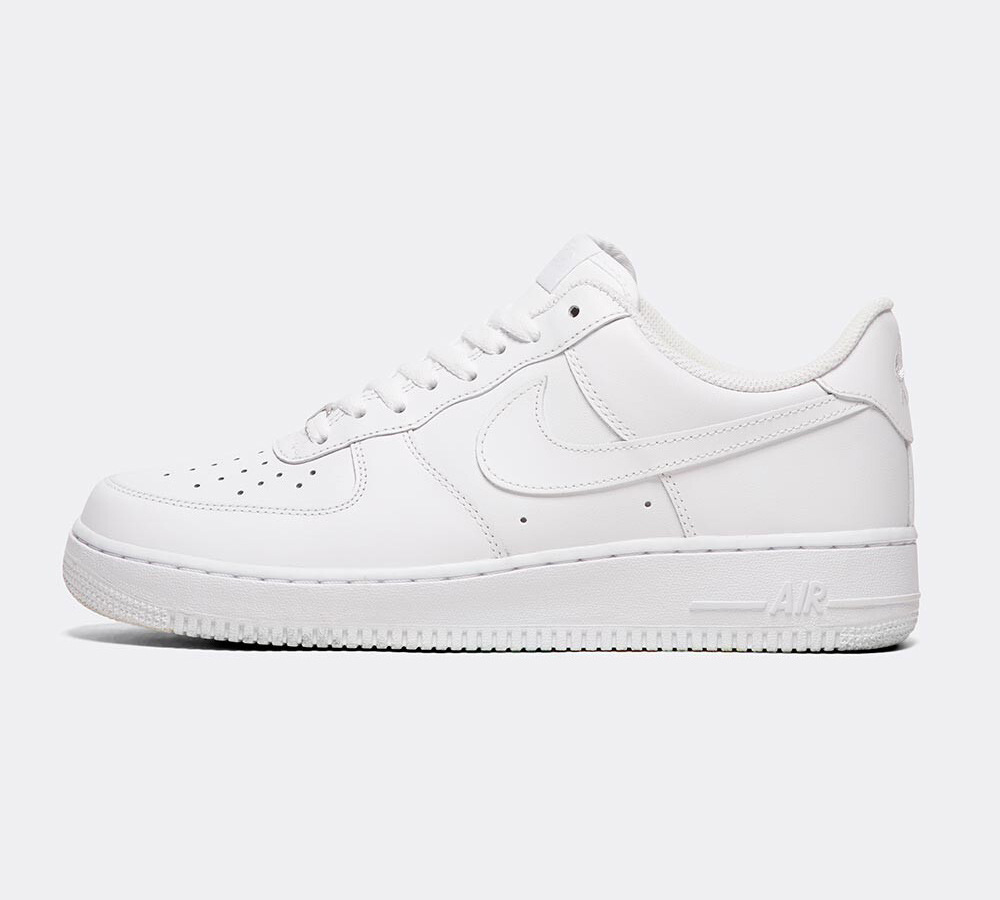