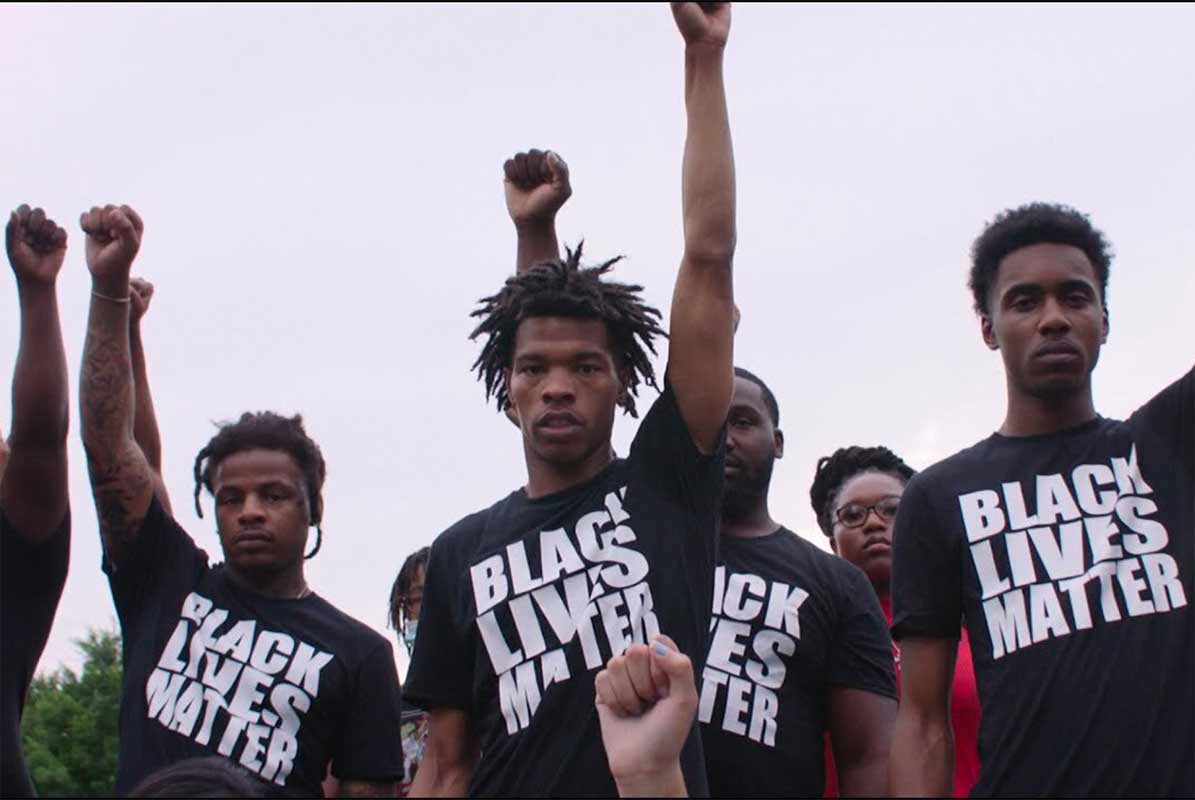 Lil Baby, otherwise known as Dominique Armani Jones, is a 26 year old rap artist from Atlanta, Georgia, in the US. Originally, Lil Baby was initially recognized for his mixtape ‘Perfect Timing’ back in 2017. The mixtape featured some huge singles including ‘Racks In’ which has over 3 million YouTube views, ‘Days Off’ which has over 2.8 million views on YouTube and ‘Grindin’ featuring Yogi, which has over 1.6 million views on YouTube. In 2019, the rapper won a BET award for ‘Best New Artist’ and just one year later, in 2020, he was nominated for a Grammy Award for his single ‘Drip Too Hard’ featuring Gunna, the award being for ‘Best Rap/Sung Performance’.

Recently, Lil Baby released his latest single, which is called ‘The Bigger Picture’, on the 12th June. The single is very different to his previous works. This track has a much more meaningful approach to it, as it addresses the current Black Lives Matter movement which has spread globally since its initiation in America. The movement excelled following the death of George Floyd, who was tragically killed by a (former) Minneapolis Police Department officer, Derek Chauvin. ‘The Bigger Picture’ official music video was in fact recorded in the heart of the American riots. Multiple shots of the video include scenes from the protests, such as when the CNN headquarters were attacked by rioters with fireworks.

Lil baby is undoubtedly one of the biggest emerging artists in the current rap scene, and is using his platform to address necessary changes to the system that society is currently fighting for, evident in lyrics of the new single such as “I got power, now I gotta say something”, “I find it crazy all the police will shoot you and know that you dead, but still tell you to freeze” and “I see blue lights, I get scared and I start running”. 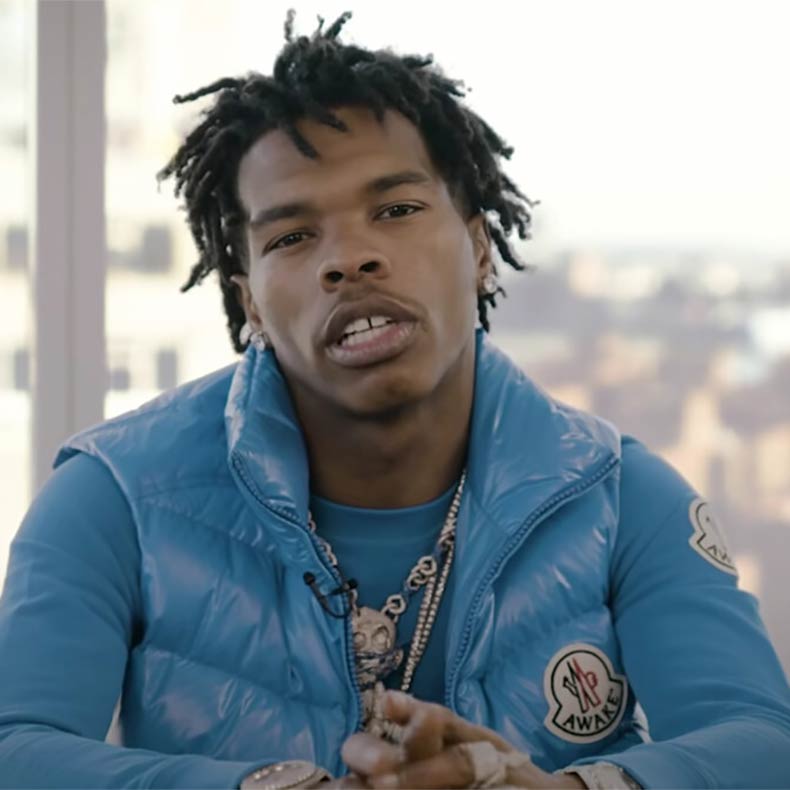 The Black Lives Matter movement has recently become one of the biggest anti-racism movements since the civil rights movements of Martin Luther King Jr and Malcom X. Many artists are beginning to use their platform to speak out on the subject and influence their followers into acting morally and responsibly to empower black lives across the world. Recent tracks which also address the same issue include ‘ROCKSTAR (BLM Remix) by Da Baby ft Roddy Rich, Dax’s ‘Black Lives Matter’ and Dae Dae’s ‘Black Lives Matter’ featuring London On Da Track. 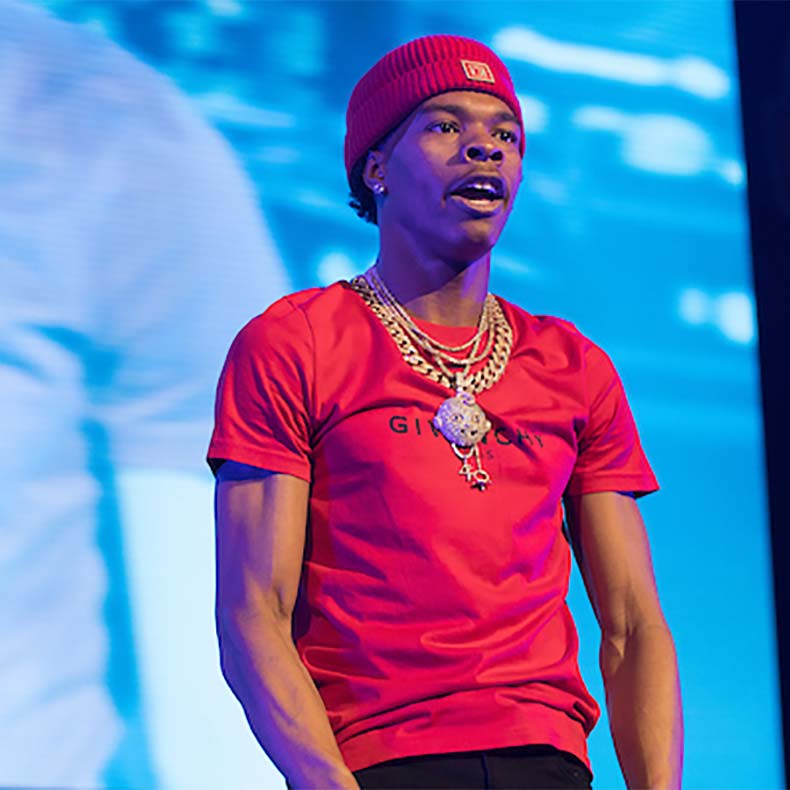 Social media has been a great tool in spreading an effective message on the BLM movement, something which we are lucky to be able to utilise compared to past generations lead by the likes of MLK and Malcom X, where their most effective acts included peaceful protests and marches. The concoction of protests and media coverage has finally lead to effective changes within systems across the globe being addressed, however, the movement itself still has a huge way to go until it reaches a fair and equal society.

We’re pretty certain that Lil Baby won’t be the last artist to create new work in the midst of such a historical period, but who will be next? 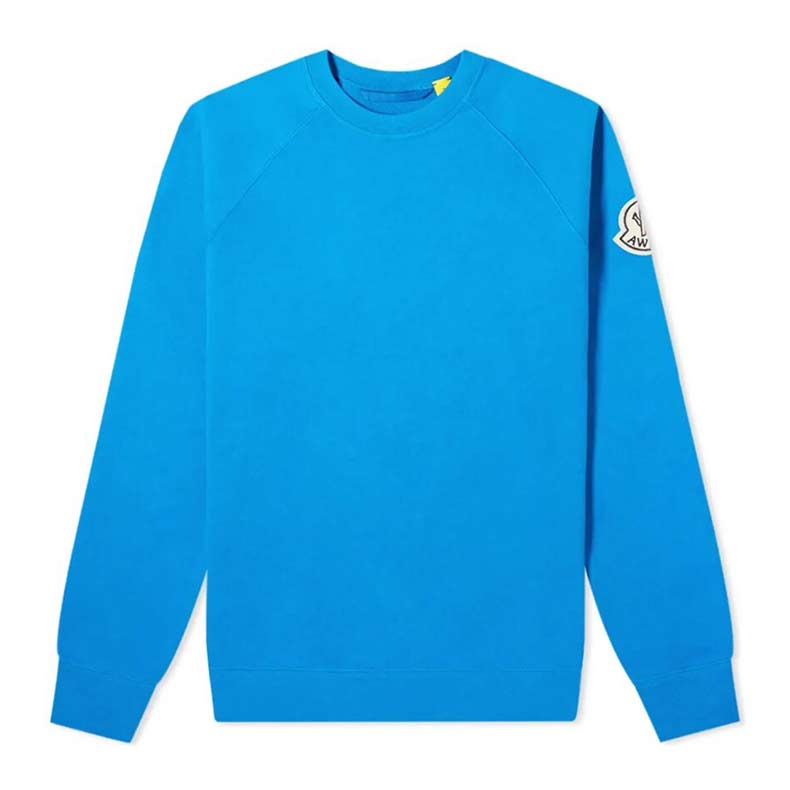 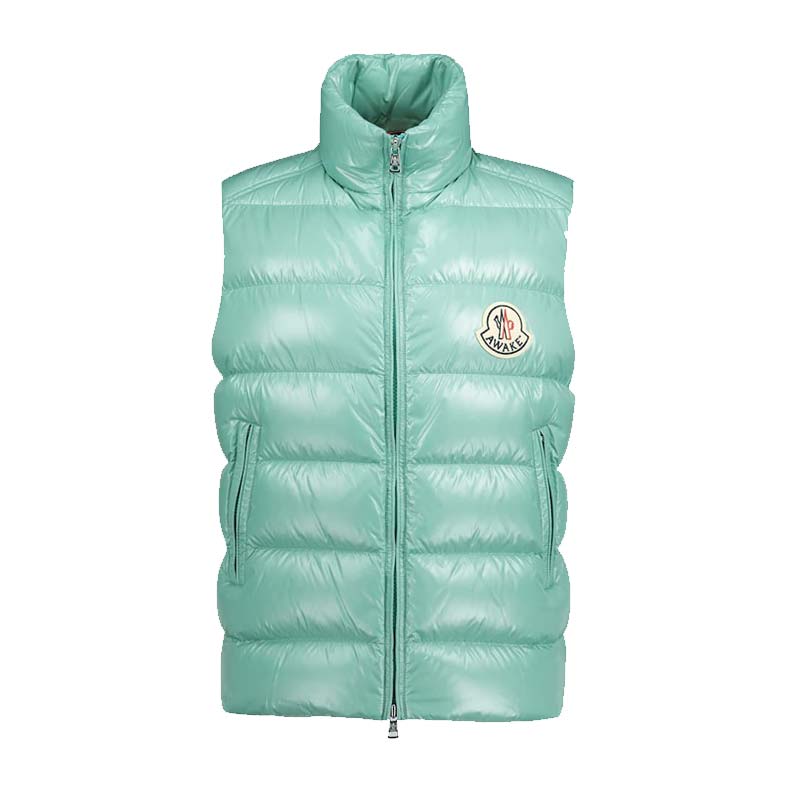 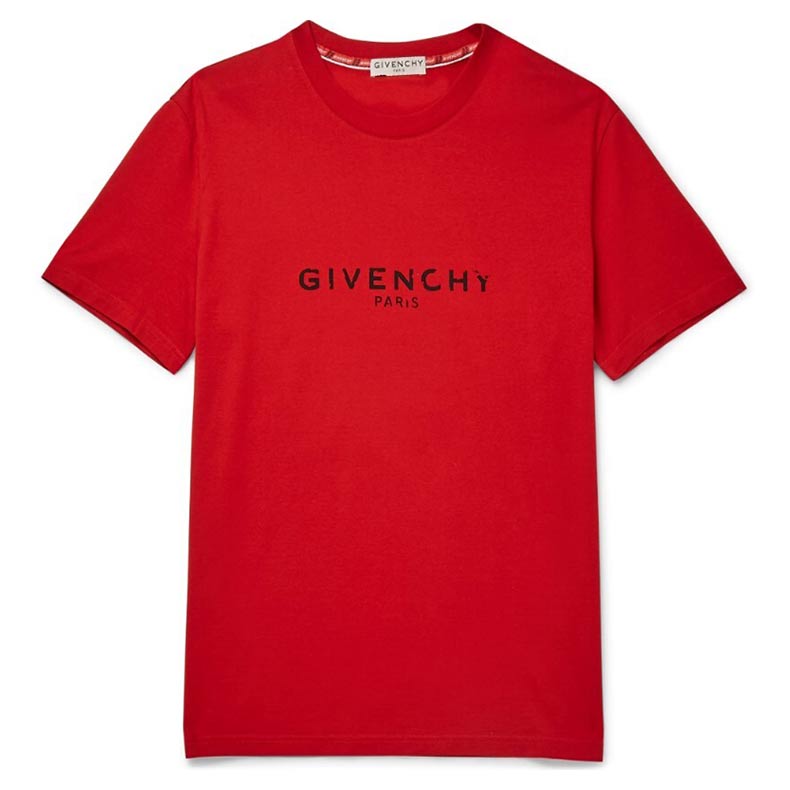 Do you know why the N.W.A track ‘F*ck Tha Police’ is more relevant than ever now? Click here to find out.

Plus, check out our ‘Release News and Blogs’ page for more articles like this one. You can also sign up to our exclusive newsletter by clicking here, where you can get the latest articles, sales codes and exclusive discounts sent straight to your inbox.