Lacoste Unveil a Golfer's Colourful Dream in Their FW 2020 Lookbook

For their Fall Winter 2020 collection Lacoste explored the underlying heritage of golf instead of tennis, which is the main sport associated with the French brand. Minature golf bags, green argyle on knitwear, pleated chin-grazing skirts and kiltie loafers were sent down the runway in saturated shades of emerald and orange while soft pastels, buttery beiges and deep browns to broke up the colourful sequence. The undeniably springy colour palette was an intentional choice as was the deliberate lack of black, the designer explained backstage at the show that she wanted to send an optimistic message on the catwalk. Broken down into three sub categories dubbed as the Fashion Aspirer, Smart Chic and Urban Sport she invites the customer to mix and match throughout creating hybrid combinations with a fresh flare

The label was first launched in 1933 by famous tennis player René Lacoste and André Gillier. Lacoste was dubbed the crocodile by fans due to his tenacity on the tennis court, rightfully so he utilised the embroidered crocodile as the unmistakable logo for his brand which today is one of the most widely recognised branding insignia in the world. The brand is mostly known for its signature tennis shirt now selling one every minute around the world. This was also the rest item of clothing the brand produced, popularised by the infamous founder who proudly wore the shirt in his matches with no shortage of an audience, it soon became the off duty look of the elite. 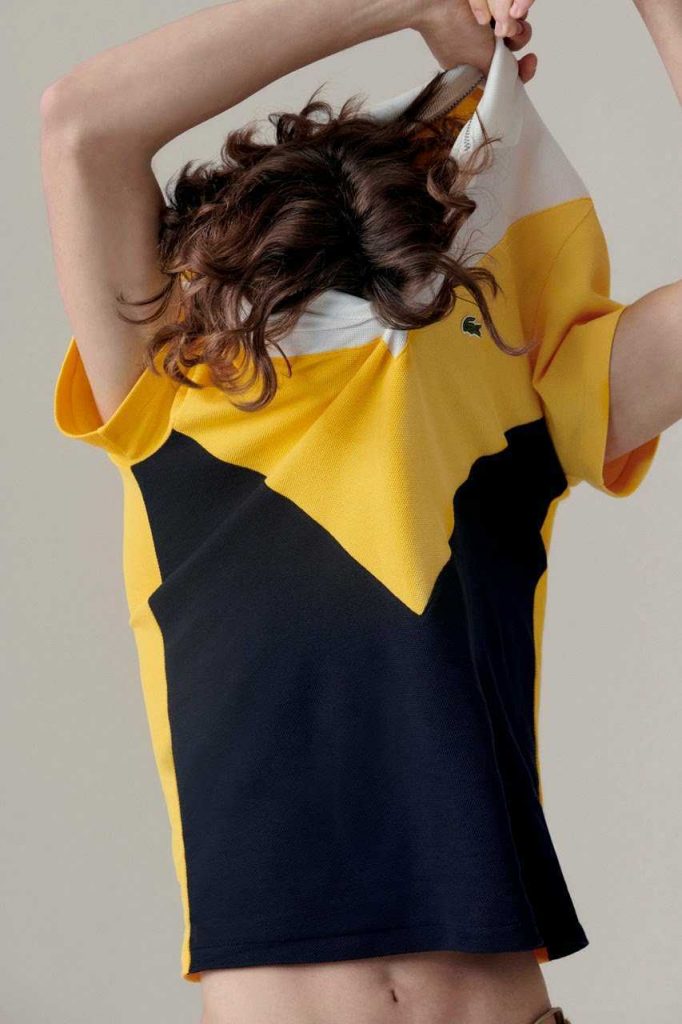 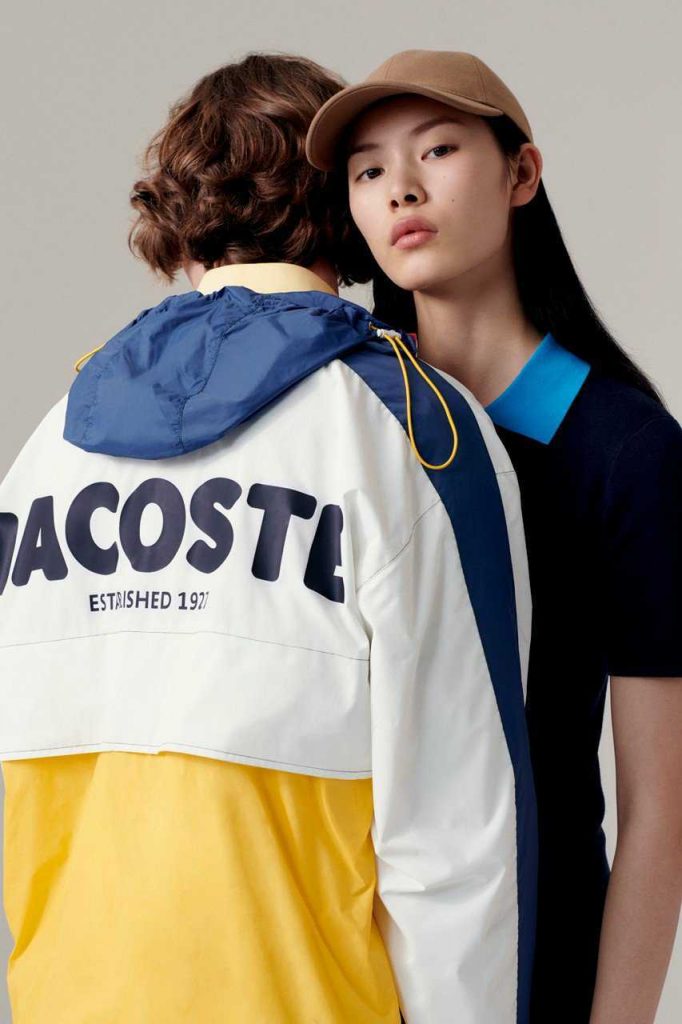 Appointed as creative director of the French brand in October 2019, Louise Trotter, the British designer debuted Lacoste’s first collection under the supervision of a woman in creative directors seat. The collection launched to meet critical acclaim, which follows Trotter since her time spent transforming the then faded basics label Joseph. She carefully re-arranged the British label’s minimal approach to design against her years expertise in the field turning it into a powerhouse brand for the contemporary European woman. 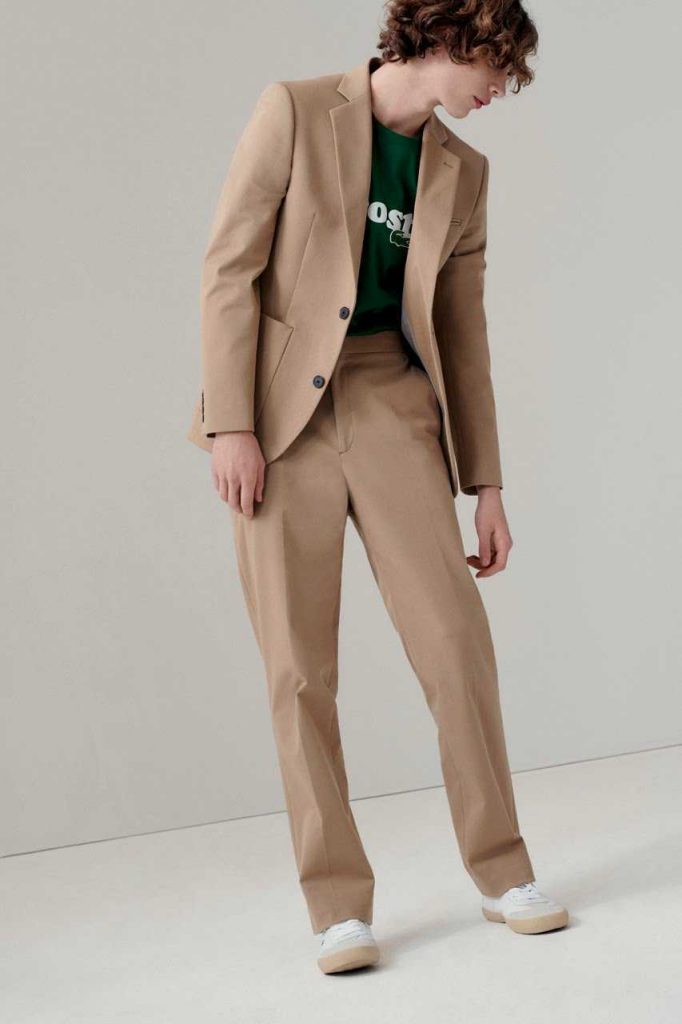 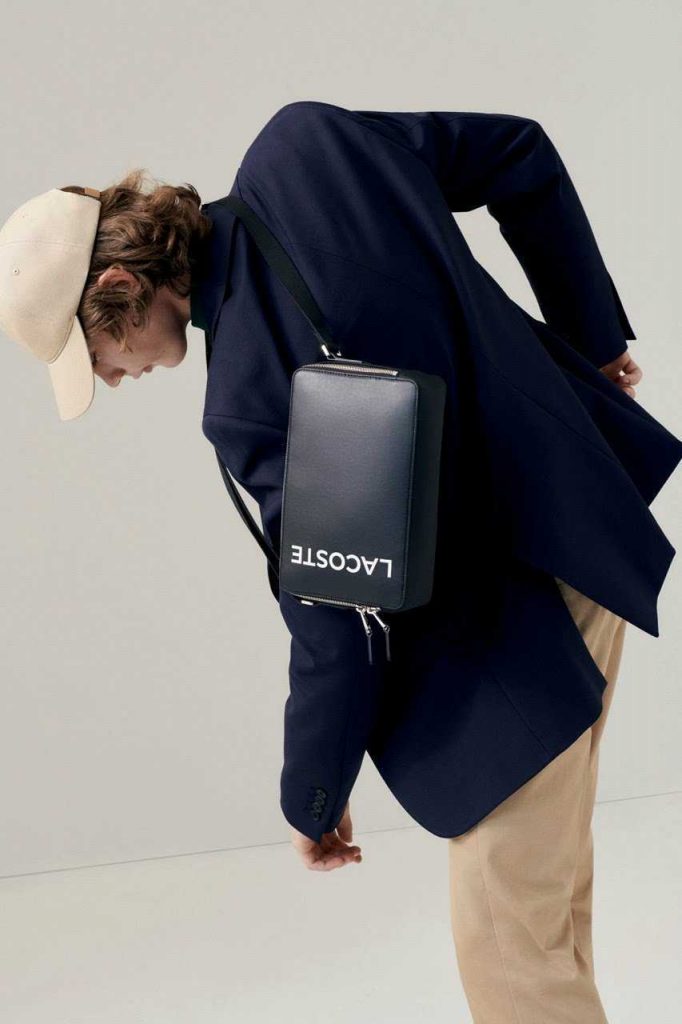 For its Fall Winter 2020 seasonal collection she rightfully payed homage to René Lacoste’s wife, Simone de la Chaume. Simone was a champion golfer whose legacy has been overshadowed by her husband’s embroidered crocodile. Trotter’s mission since the beginning of her reign at the brand has always been to reposition the label to fit the modern metropolitan market, tailored to a consumer who requires a quick switch from corporal to casual wear. 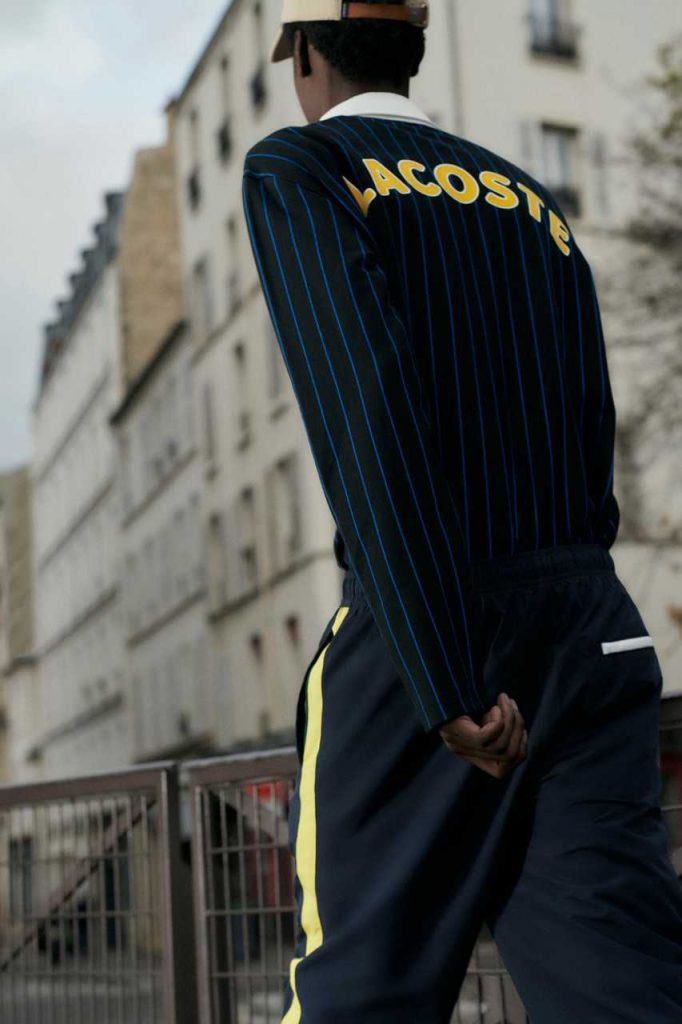 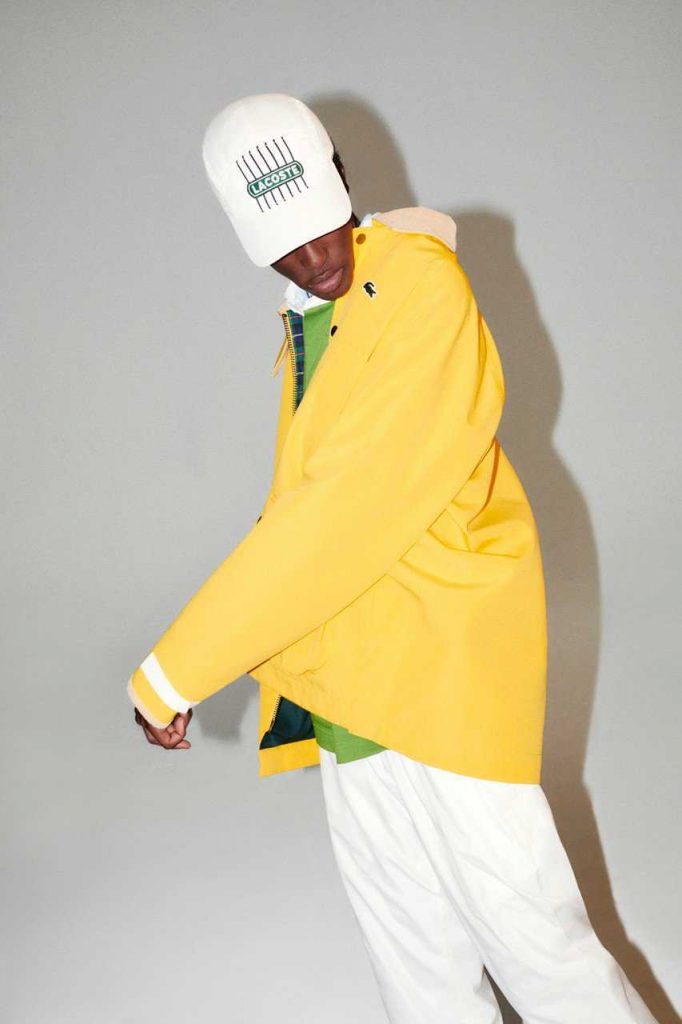 In an interview with The New York Times she stated “What I hope to do is build the brand beyond the polo shirt. I want to convey the Lacoste values in my designs: sporting ideas around tenacity, community and fair play. But I also want to deliver pieces based around how people actually dress. Today, people want to live longer, look younger and switch seamlessly between professional and social environments. They are constantly in motion. I think Lacoste is very well placed to cater to the current demands of that market.”

Crafting a new vision in the realm of athleisure, this collection features pieces for everyone. For this forthcoming winter season, why not elevate your wardrobe with some colourful classics to break up the monotonous sequence of dark neutrals.