Unless you’ve not been on youtube for the entire past decade, you will have heard the name KSI or even more likely would have come across one of his videos which can rake in as much as 5 billion views. Olajide Olayinka Williams, or better known by his stage name KSI (acronym for knowledge, strength and integrity)  first emerged on the scene through youtube in 2009. Originally his channel was dedicated to gameplay content mainly focusing on commentary videos of the Fifa series and eventually as his following grew, began to incorporate more vlog and comedy type material to his page. In 2013 he teamed up with 6 other youtubers forming the online group known as “Sidemen” which now operates with over 7.6 million subscribers for which they still produce content from gameplay to comedic challenges and went on to launch their own premium web TV series. The multitalented mogul made his acting debut in 2016 in the comedy film “Laid in America” alongside YouTuber Casper Lee.

Youtube is also where he began to dabble in the music scene, writing and releasing comedy raps to his mammoth following and eventually landing him in the UK Singles and R&B charts several times, peaking at top 10 in 2019 with his single “Down like that” featuring Rick Ross, S-X and Lil baby and more recently his single “Poppin” featuring platinum artist Lil Pump and Smokepurp. His  debut EP “Keep up” as well has his collaborative self rebased album in 2019 titled “New Age” both topped the British charts. 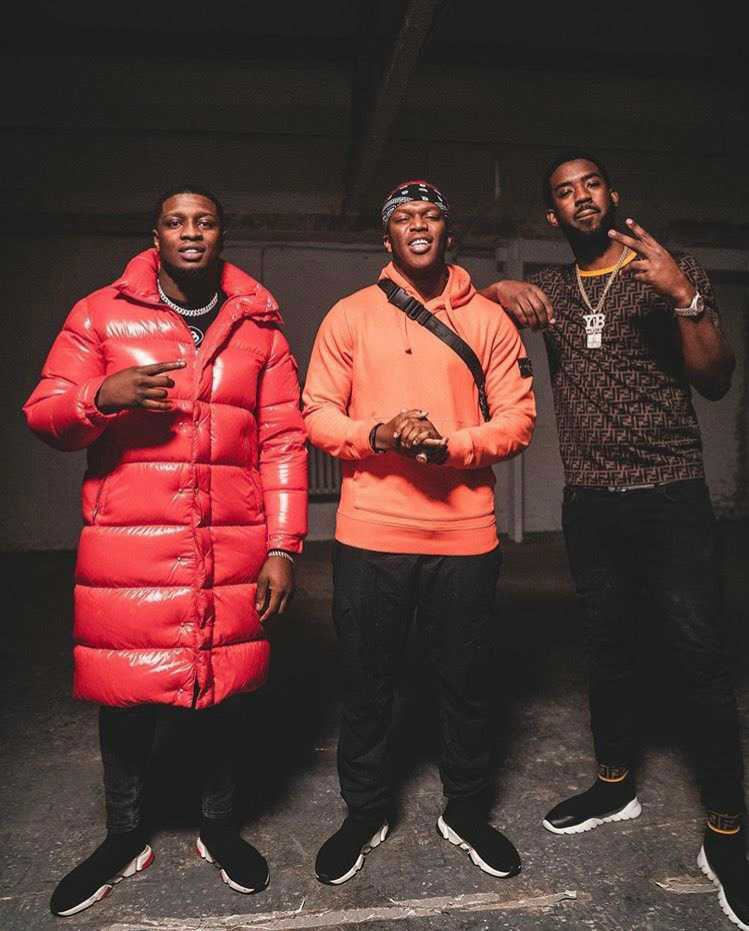 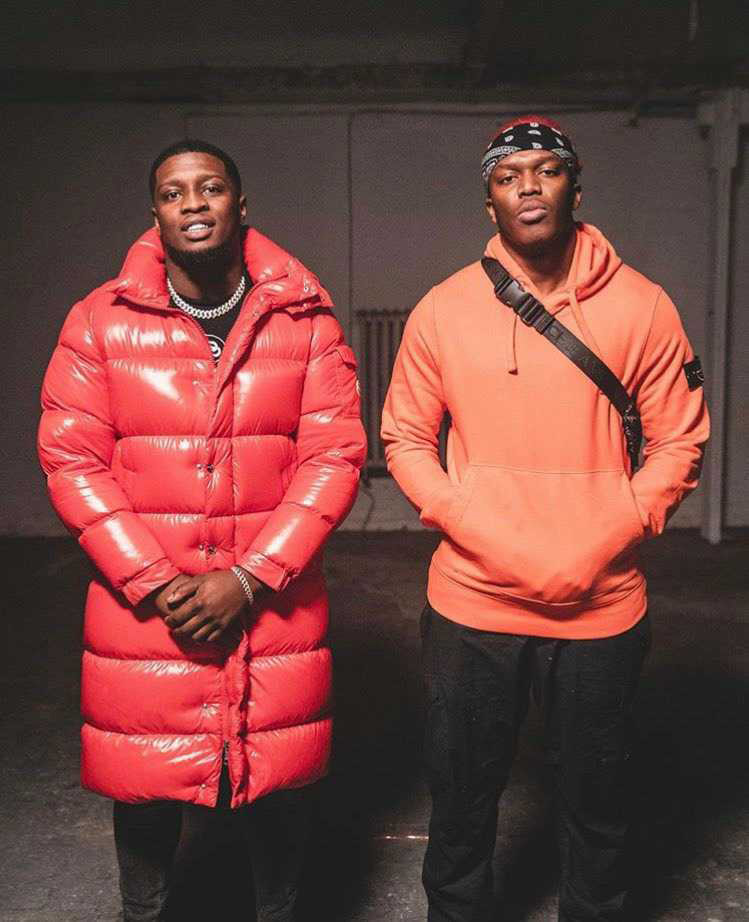 KSI smartly generated a lot of internet publicity for himself over the white collar boxing fight against fellow YouTuber Logan Paul. The fight took place in Manchester in 2018 and resulted in a draw, that alongside the fact that it was dubbed the “biggest internet event in history” by the Independent and the enormous buzz surrounding it, a re-match seemed not only fair but a no brainer. The re-mach did in-fact take place a year later at the Staples Centre in Los Angeles drawing in over 12.000 people to watch the two amateur boxers take swings at each other. KSI was deemed the winner of both fights with much controversy as is natural to follow the theatrical disagreement, which generated $11million worth of revenue and months of profitable youtube content for everyone involved.

KSI teased the release of a new single to his 8Million followers on instagram just four days ago accompanied with the caption “WE BOUT TO DROP THE BIGGEST U.K. BANGER OF 2020” and given his previous success, he’s proved to be a man of his word. The single, titled “Houdini” features rappers Swarmz and Tion Wayne and is due to hit all streaming platforms This Friday 24th. In the picture paired with the post announcing the single the three are pictured standing alongside each other in what looks to be a BTS shot from a video shoot, which could hint to a video dropping as well. In the image KSI is sporting a tangerine Stone Island hoodie, Tion Wayne is in an allover house monogram Fendi t shirt and Swarmz is styled in a oversized cherry red monicker puffer coat. 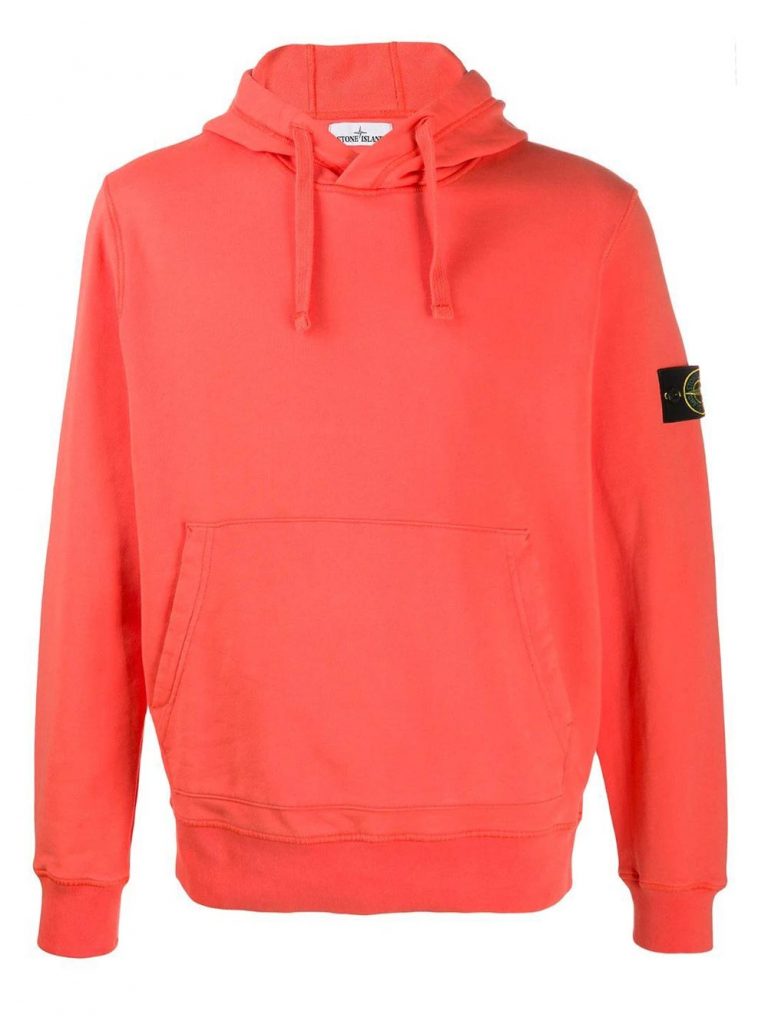 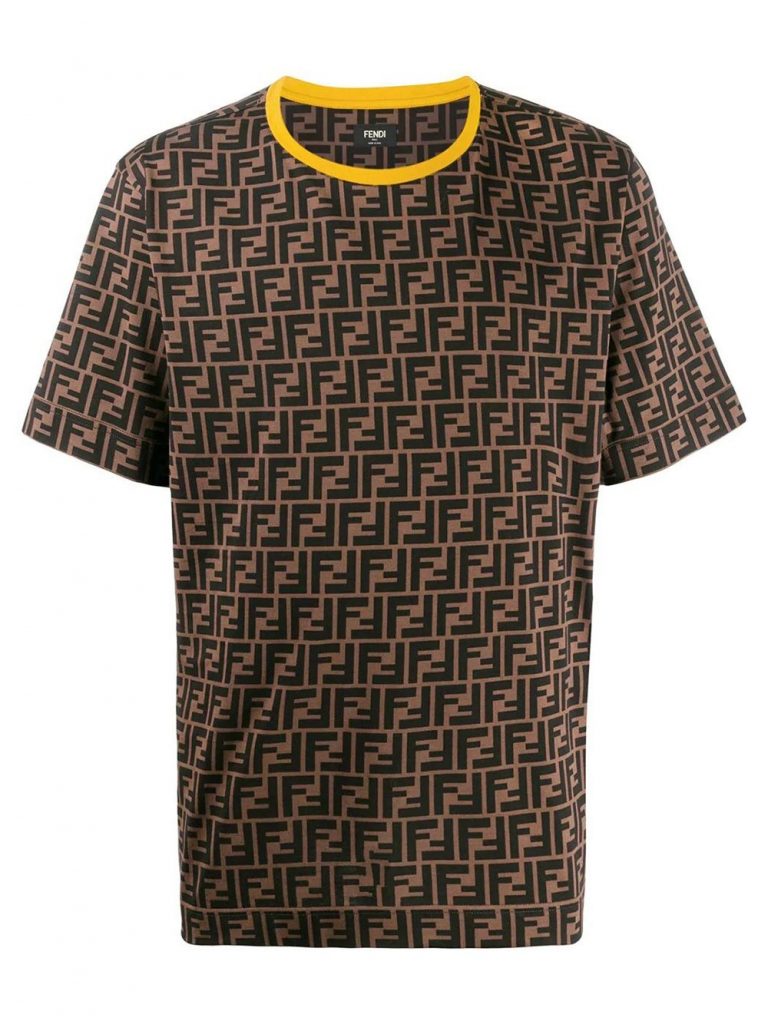 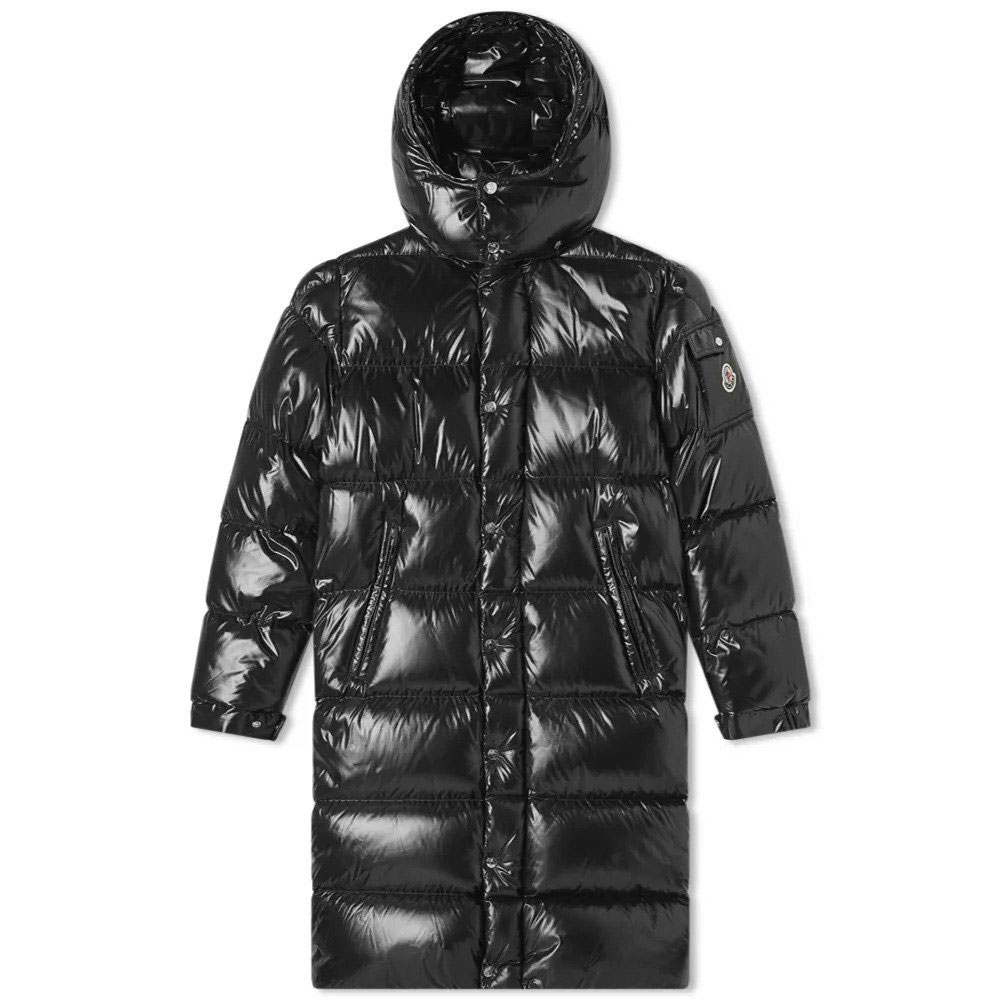