You definitely know of KSI, whether that be through his YouTube, his boxing or his rising music career. And he recently released his long-awaited album Dissimulation on 22nd May. Having already released a couple of singles, fans were obsessed and couldn’t wait for the whole album. With 12 tracks and huge features; it seems as though this album will do very well as it is already number 2 on the Official Albums Chart and the sales are continuing to rise.

KSI is famously known for his YouTube career, being deemed by many as the ‘King of the internet’. His fame really grew with his success as a boxer, being involved in three high-profile boxing matches in the last couple of years; his first match drew in a live online audience of over 1.5 million. With the huge buzz around him, he signed with a new record label in 2019 and released his first single in November which peaked at number 10 on the UK Singles Chart.

In the album KSI displays a musical sound that nobody had expected from him. He has jumped on the new modern wave of Hip-Hop that is taking over the US and UK music scene as he used wavy autotuned vocals over trap beats with deep heavy bass. However, his lyrics seem a lot more personal than what we have heard from KSI before. In the track Millions, he talks about himself as though he has multiple personas with the lyrics “It’s KSI and JJ, KSI’s what you see online, JJ’s a lot more personal”. This is an interesting side we are seeing from him, but something that his fans will no doubt enjoy as they will feel a lot closer to him. 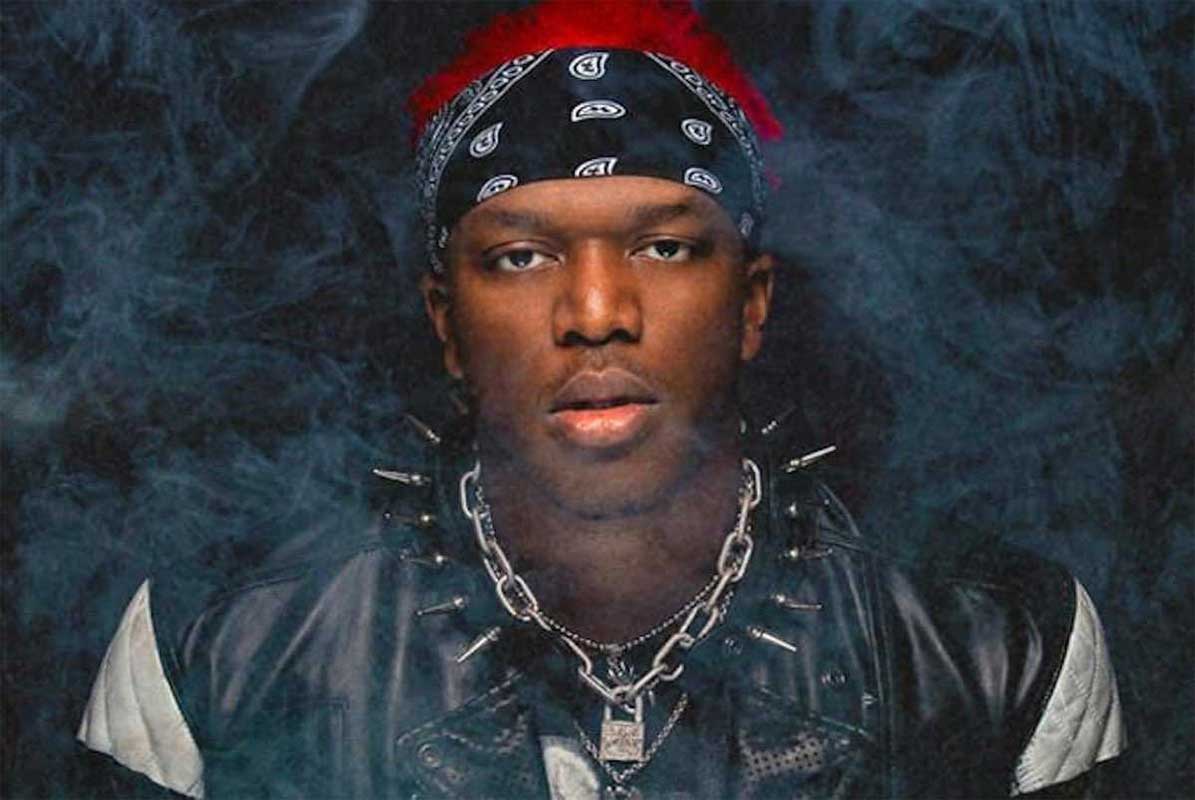 On the day that the album was released, KSI also released an accompanying video to ‘Cap’ featuring Offset. It had 500,000 views in just 2 hours, and it now sits at over 4 million views. The video is in black and white which we are increasingly seeing in hip-hop videos. KSI is seen wearing the Nike Air Vapor Max trainers, definitely a wardrobe staple. Get them here for £169.99. 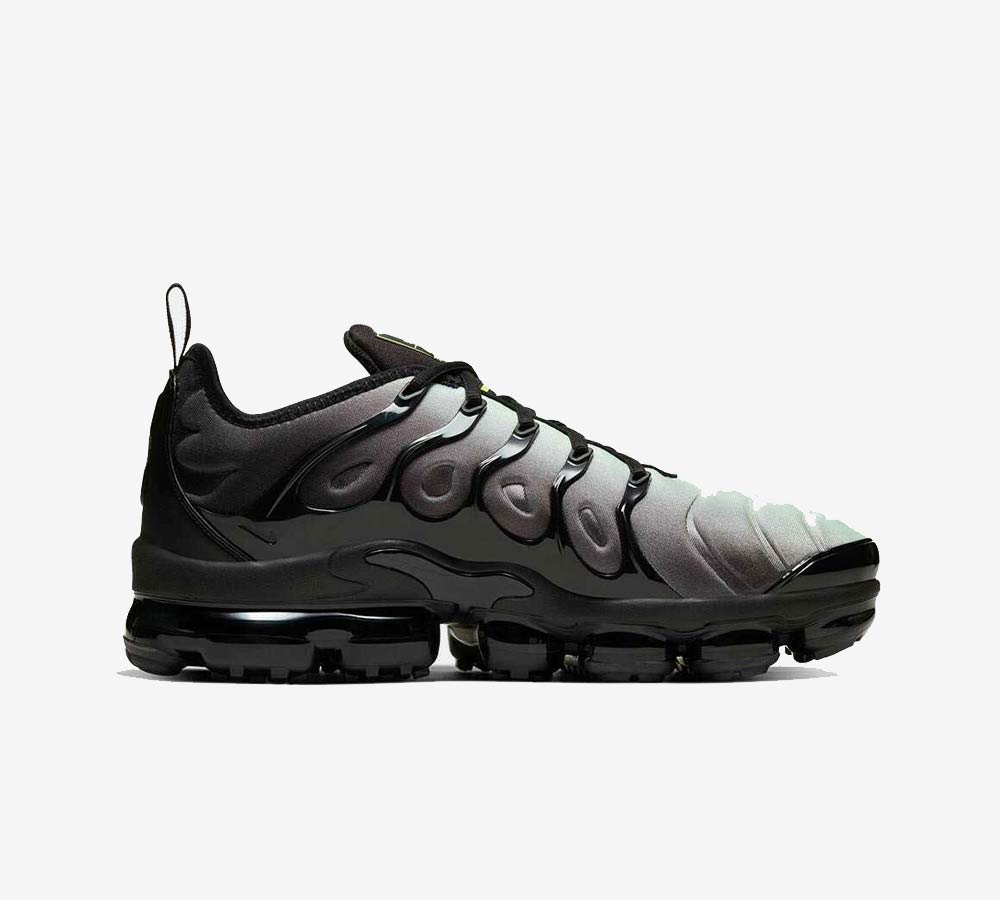 Dissimulation includes some high-profile names and KSI’s biggest features with the likes of Lil Pump, Jeremih, Lil Baby and more. It will have definitely shocked his critics that he has managed to get some of the biggest names in hip-hop to jump on his music. KSI said “I hope this will silence a lot of sceptics. I’ve been doing music for over 10 years and constantly show growth. Hopefully they see that too.” And with the number of views he is getting on his videos, his hopes have become a reality.

From the singles that had already been released they have had a huge number of views on YouTube. ‘Poppin’ featuring Smokepurpp and Lil Pump has 10 million views, ‘Houdini’ featuring Swarmz and Tion Wayne had 12 million views, “Wake Up call” featuring Trippie Redd beat the previous tracks with 13 million views and “Down Like That” featuring Lil Baby, Rick Ross and S-X has 21 million YouTube views. With numbers like that, it is very possible the album will get to Number 1.