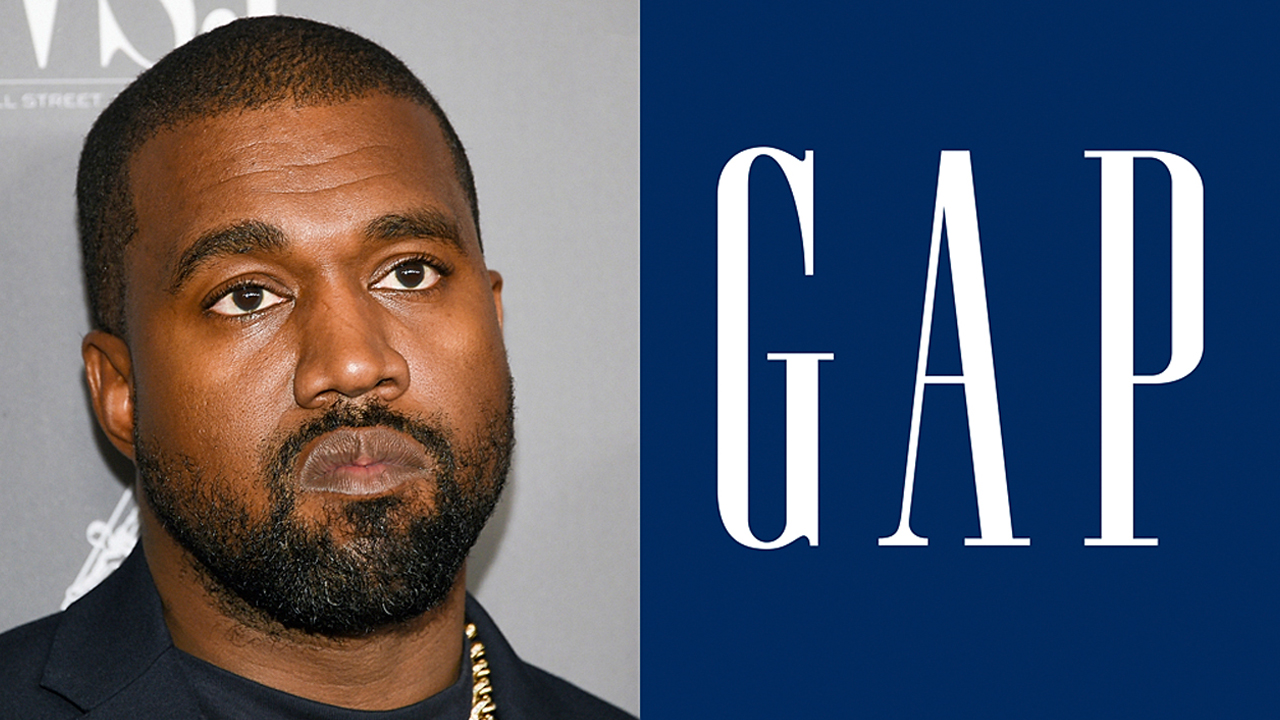 In a series of letters between Kanye West’s legal team and GAP, Ye has officially ended his partnership with the fashion label.

Kanye’s lawyers sent a formal letter to GAP informing them that Ye would immediately be cutting ties with the brand, terminating their 10-year agreement they first established in 2020.

Nicholas Gravante, one of Kanye’s attorneys, explained in a statement to Pitchfork: “GAP left Ye no choice but to terminate their collaboration because of Gap’s substantial noncompliance.”

The letter which was sent on West’s behalf, claimed that GAP failed to meet the terms of its contract.

GAP has allegedly failed to deliver on its promise to sell 40% of Ye’s YEEZY GAP items in brick-and-mortar stores. The fashion brand also apparently failed to open retail stores dedicated to his products by mid-2023.

In their own letter sent to employees from CEO Mark Breitbard, GAP confirmed the termination of the partnership, explaining that while the brand agreed on West’s creative vision: “how we work together to deliver this vision is not aligned.”

The letter also went on to disagree with Ye’s legal team, that the brand did in fact deliver on their terms of the contract.

Mark Breitbard explained in the letter that while no future collaboration between the two will be released, GAP still reserves the rights to sell Kanye’s already existing YEEZY products.

Now feels like as good a time as ever to shop the existing YEEZY GAP clothing from Farfetch as it’s difficult to imagine any new items releasing after this point.

The YEEZY founder made an appearance on CNBC not long after the news broke, where he claimed that GAP had excluded him from decisions surrounding the product’s prices and aesthetics.

Kanye explained: “Sometimes I would talk to the leaders, and it would just be like I was on mute or something… Our agenda, It wasn’t aligned… a king can’t live in someone else’s castle.”

The termination of the partnership between Ye and GAP ends what has been a very public and what often felt like a one-sided feud between Kanye and Adidas and GAP.

Kanye’s made it public knowledge that he wants to carry on his fashion career solo, and now that he’s fulfilled on his wishes with GAP, we can’t help but think, are Adidas next?

For more up to date news plus the top discounts & sales – visit The Hoxton Trend.