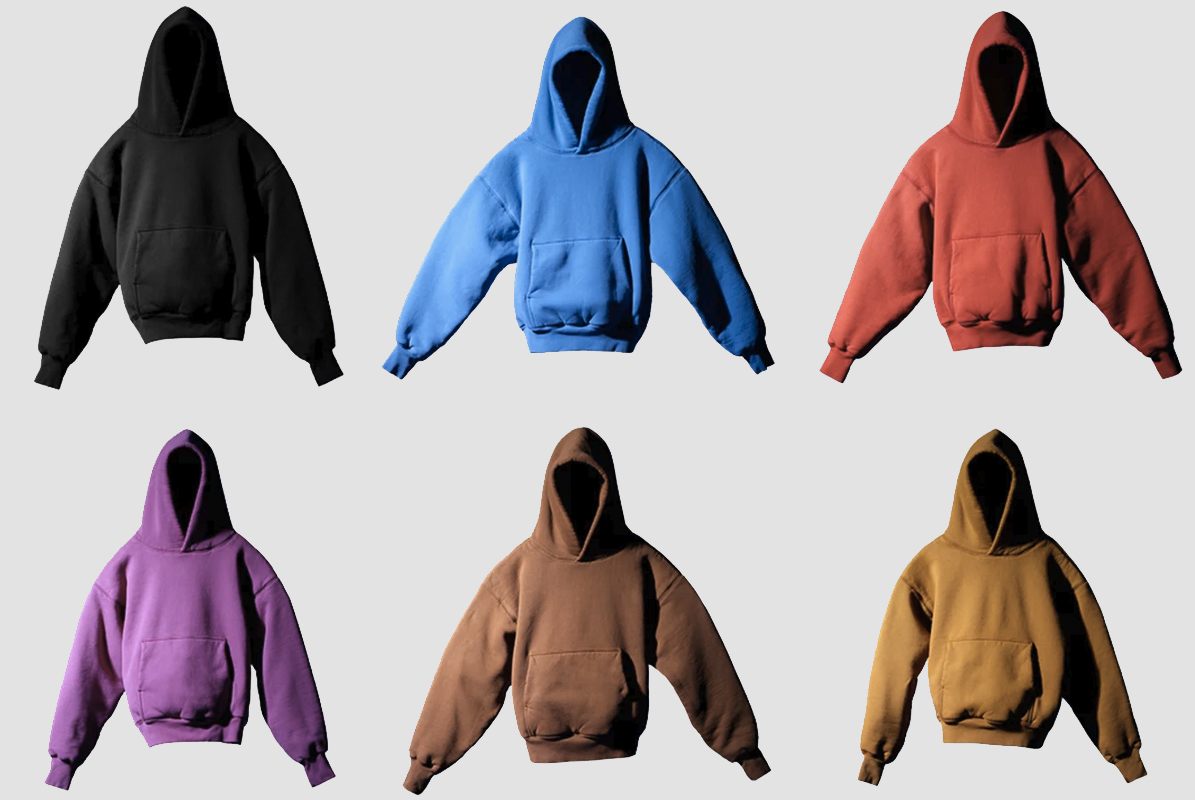 A countdown on the Yeezy GAP website came to an end on Wednesday, where it revealed a small collection of Yeezy hoodies. The countdown led to a banner for the hoodies which then led to a link where shoppers would find a form where they could fill out their size information being placed in a waiting room.

A hoodie has become a staple piece for everyone, perhaps following Kanye’s lead of the relaxed athleisure style. Kanye has been teasing this hoodie since 2019 in an interview for WSJ. Magazine. He described is as a piece that was slightly cropped at the waist but with the heaviness of a traditional winter coat. The hoodie from Yeezy Gap comes in six colour options and is priced at $90. They are made with 100% cotton and feature a double layer.

Kanye’s partnership with GAP was announced in June 2020 with the company saying that it would introduce GAP to a new audience. In August Yeezy GAP released a jacket. CEO Sonia Syngal said that following that launch they found they had a much younger customer base. “We’ve had 75 percent of those customers being new to the Gap brand.”

According to Bloomberg the Yeezy GAP hoodies sold out within 24 hours of their release. For a few hours following the smaller sizes were still available to pre-order however it now seems like it has completely sold out as you can no longer access the site.

Take a look at the hoodies below and let us know your favourite colour. With no doubt, these hoodies will soon be sites such as StockX as people will be reselling, however it will come at a large cost.

And if you missed out this time, then head over to our shopping portal to see what other hoodies you can find. 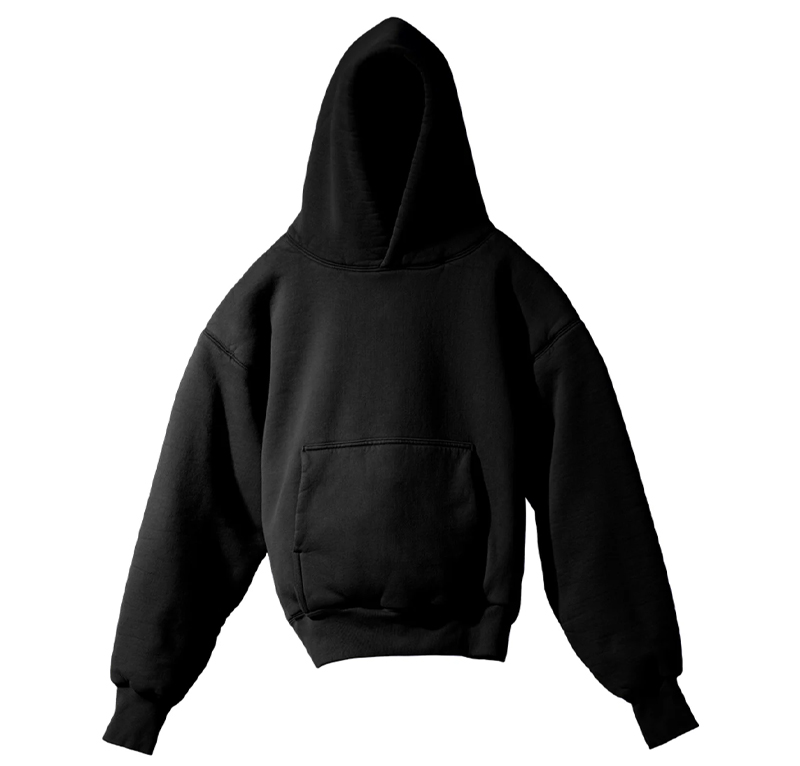 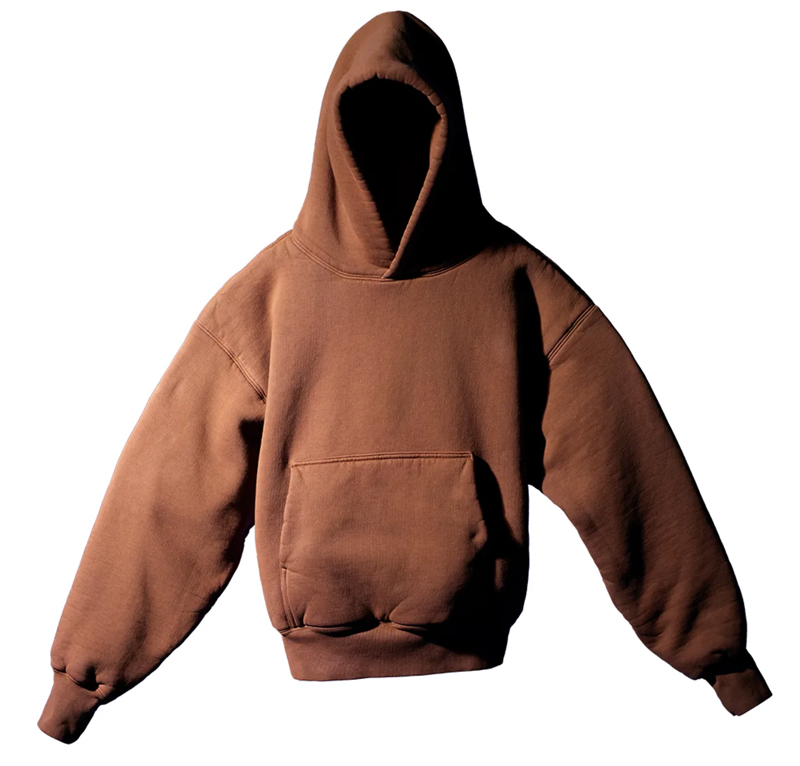 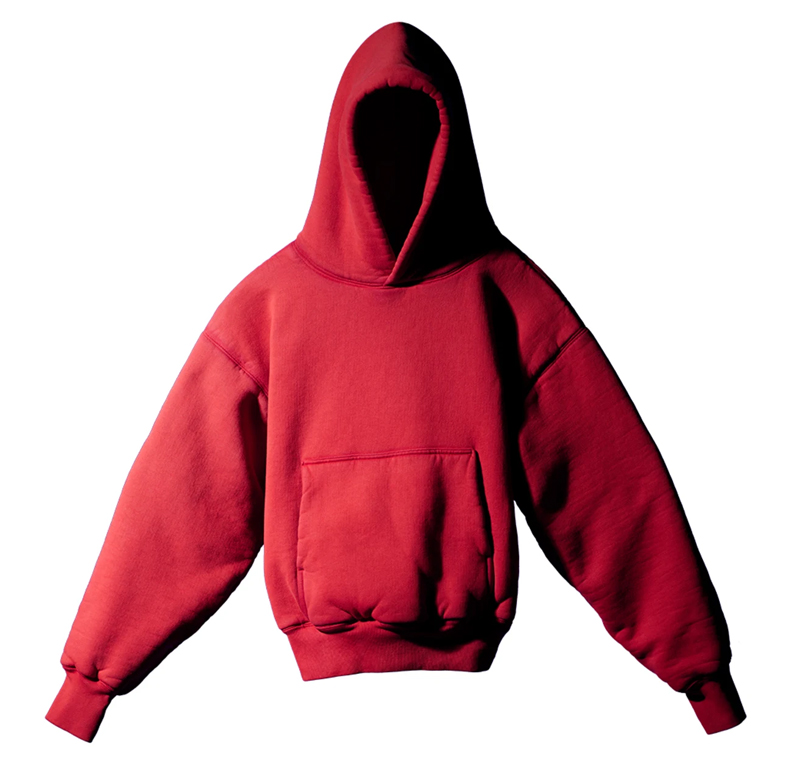 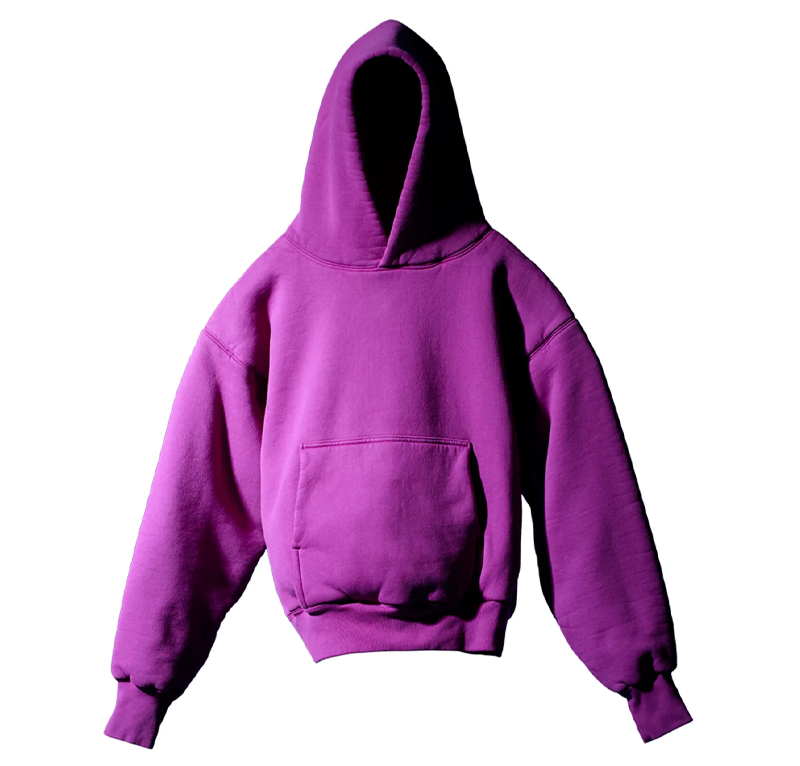 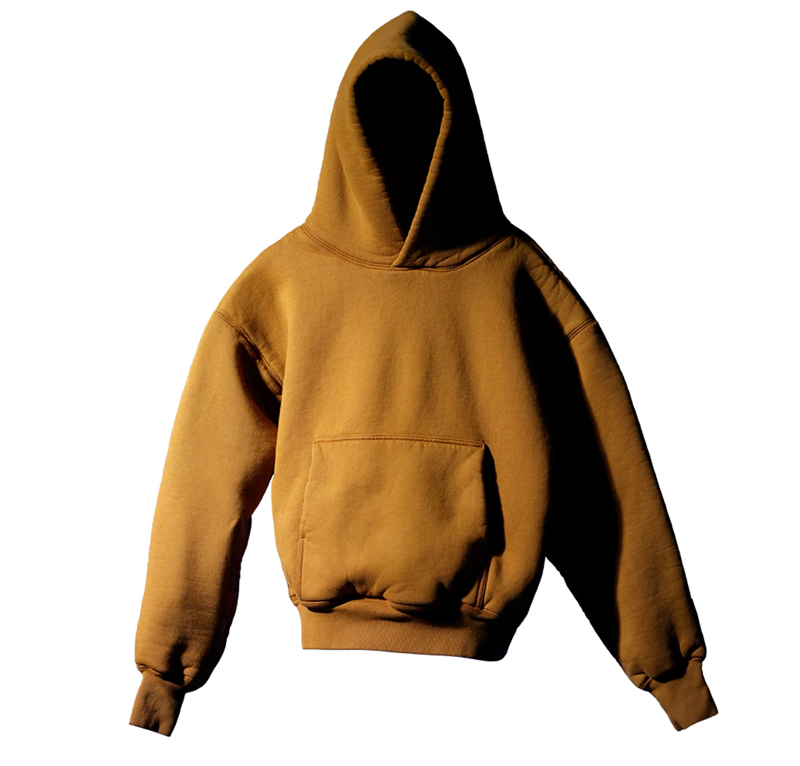 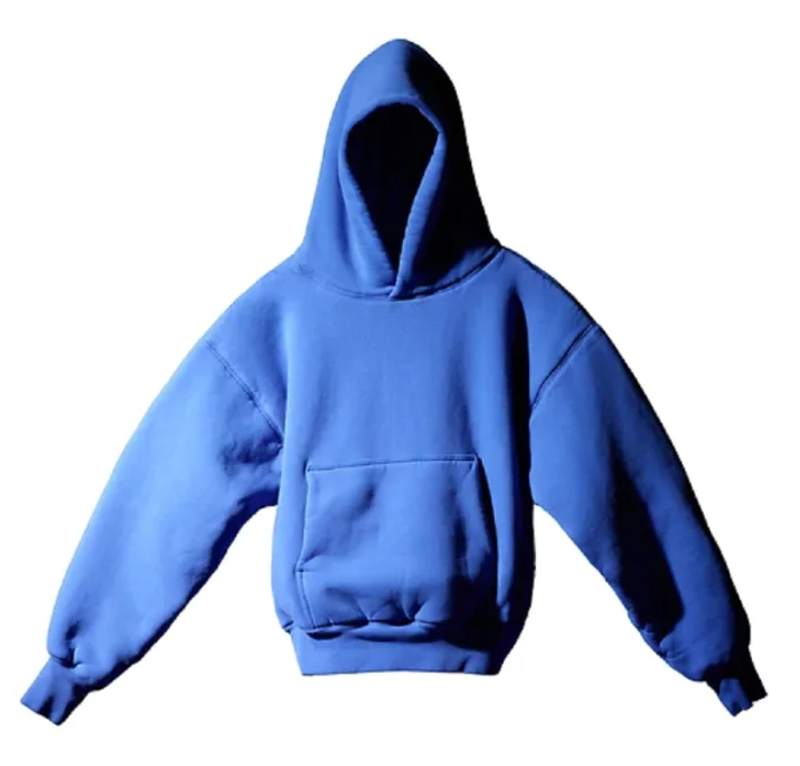 And for more articles and release news like this, visit out ‘Release News and Blogs’ page.