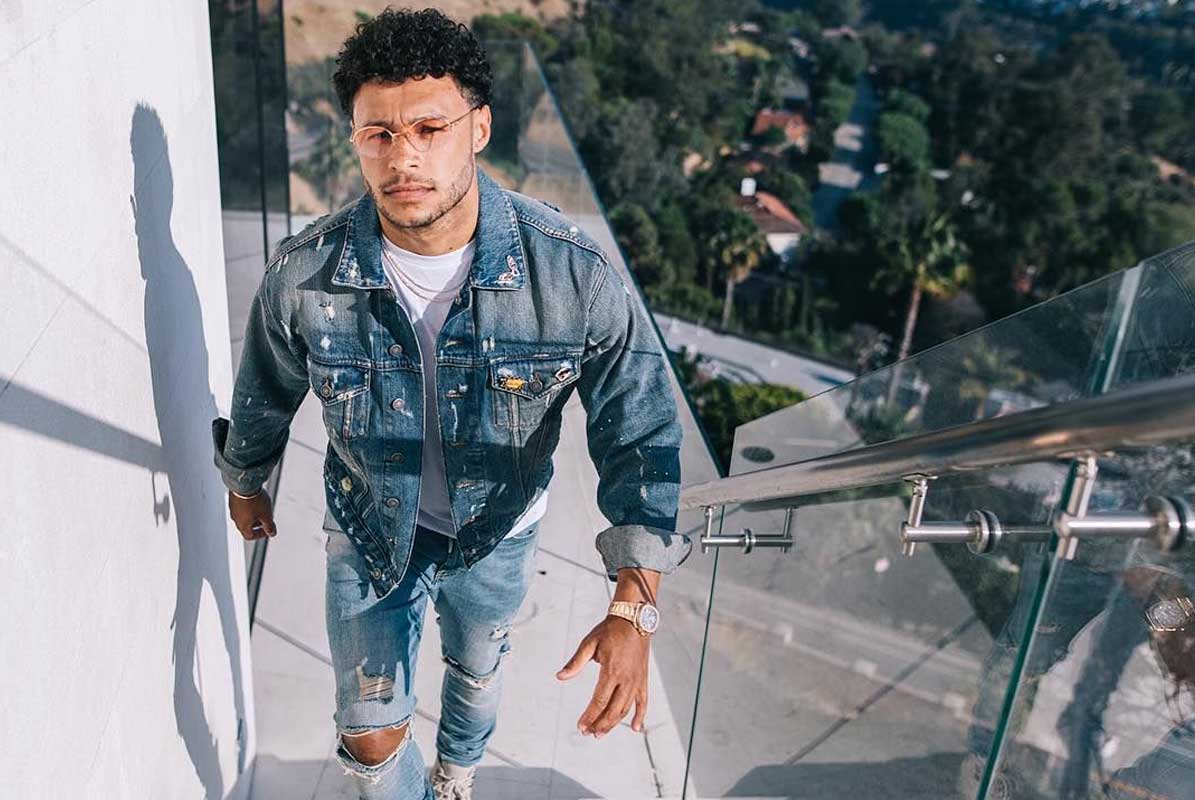 How To Style Your Outfits Like Footballer Alex Oxlade-Chamberlain.

In The Hoxton Trend’s newest video, which is kindly sponsored by Selfridges, Hox takes us through some ideas and inspiration on how to dress like some of your favourite celebrities. The idea came from you guys who follow the channel, so huge credits to everyone for the suggestions on who to focus on.

For this particular video, Hox is taking a look at the footballer Alex Oxlade-Chamberlain, who plays for Liverpool FC and England internationally. Nicknamed the ‘Ox’, he plays in central midfield and has a current market value of around 20 million euros. Alex has a huge following on social media (his Instagram has tallied up a huge 4.8 million), and isn’t only know to follows for his football skills, but style too.

After scrolling through his socials, Hox puts together some of Alex’s outfits for you to buy, alongside some of his own versions to give you a wider idea of how to style your outfits in a similar way, whilst accommodating a variety of budgets (because sadly we’re not all on footballers wages). 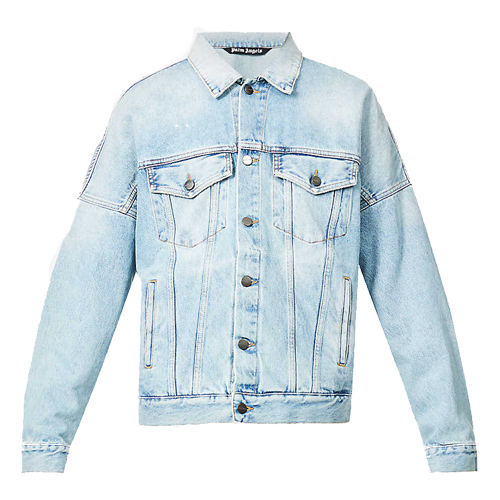 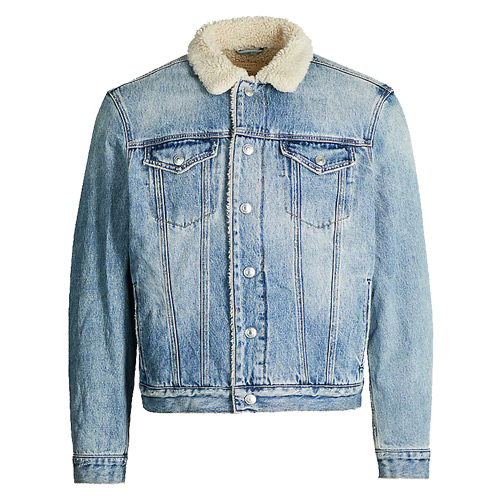 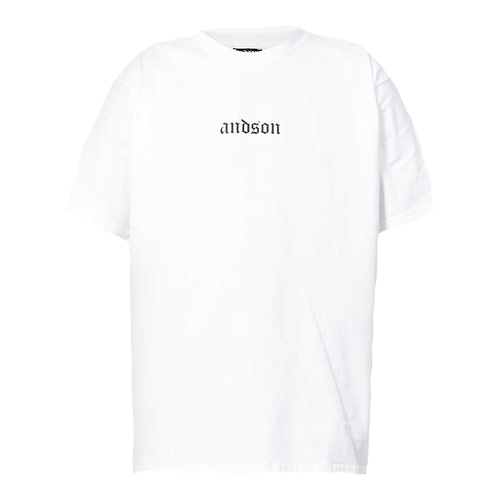 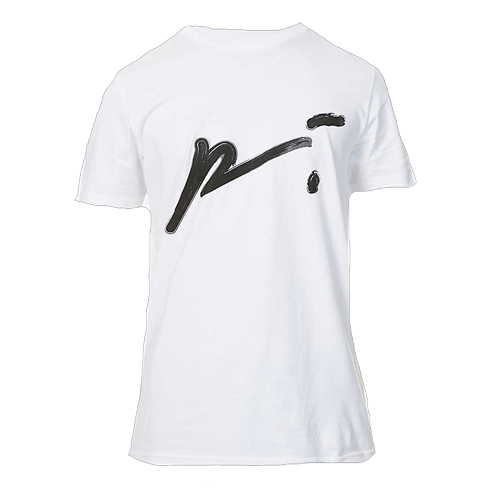 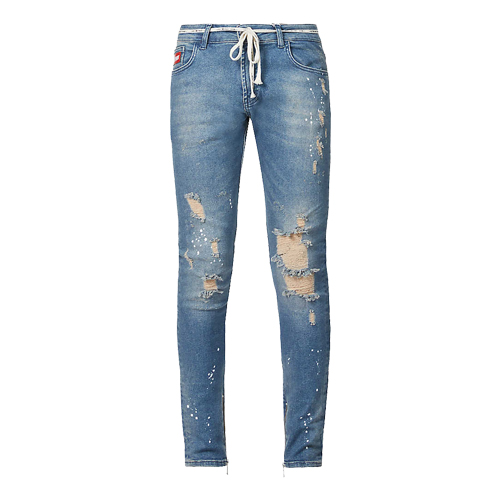 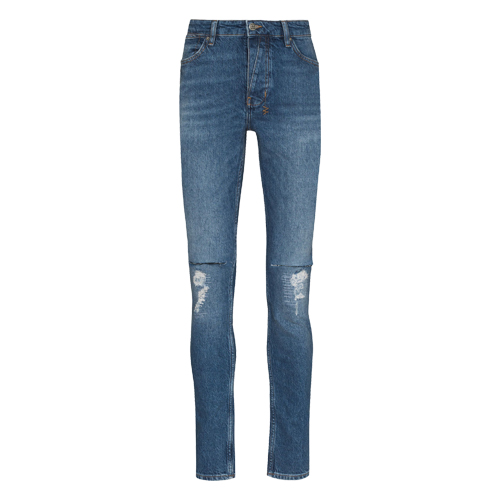 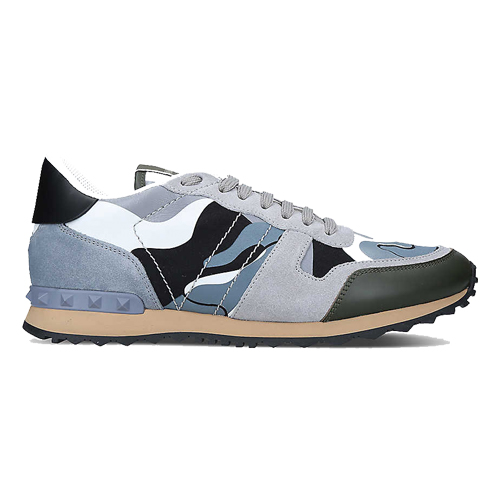 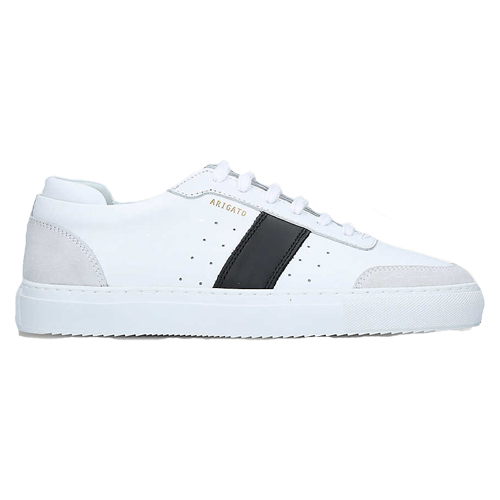 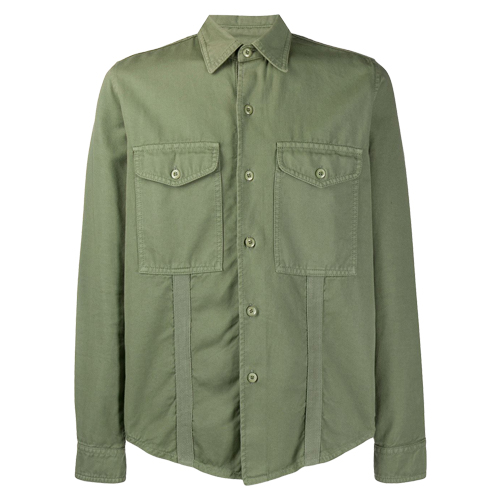 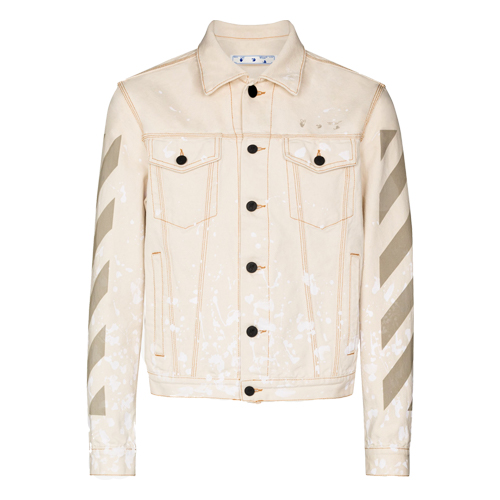 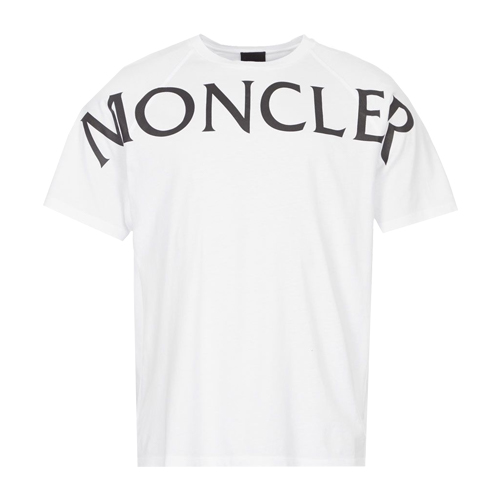 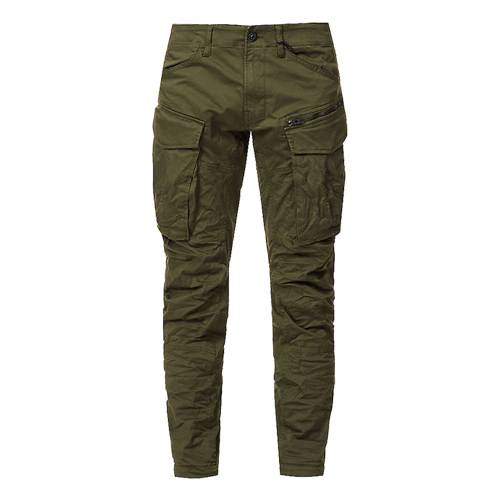 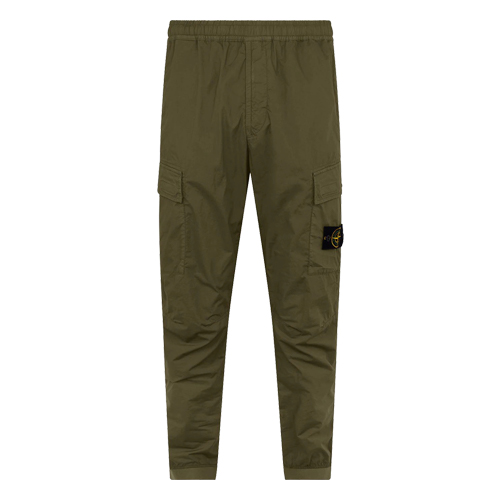 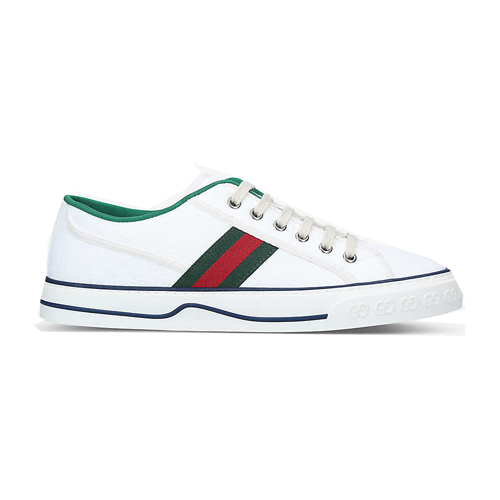 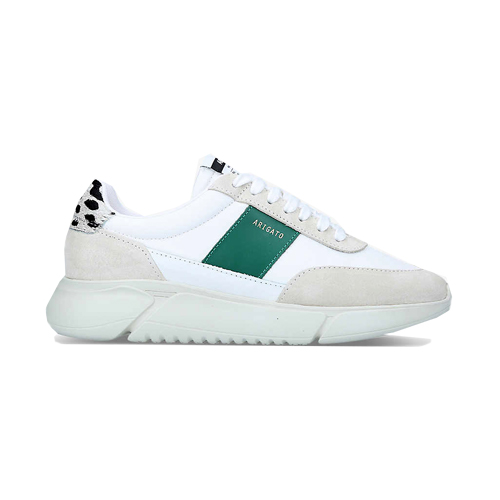 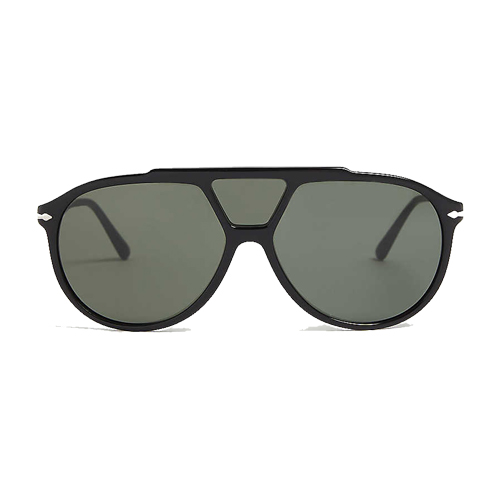 Outfit 3 – AOC Footballer With No Budget 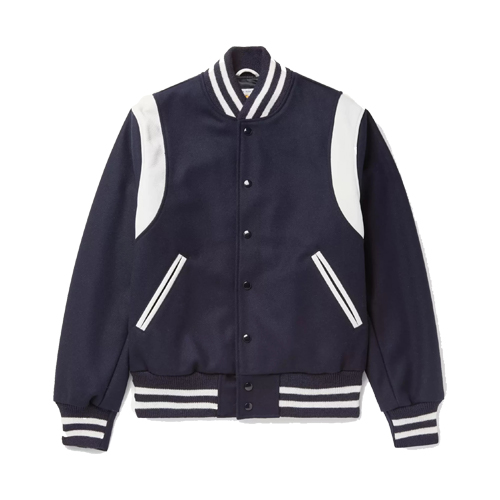 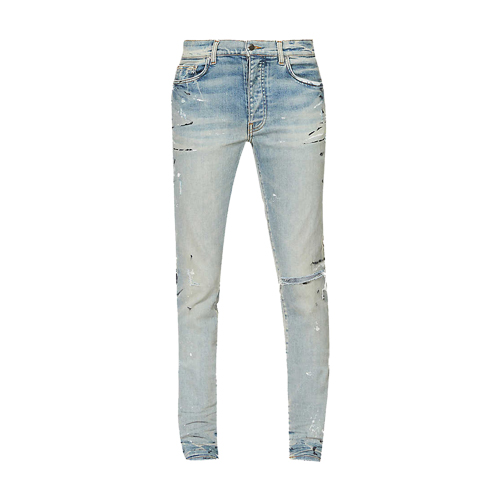 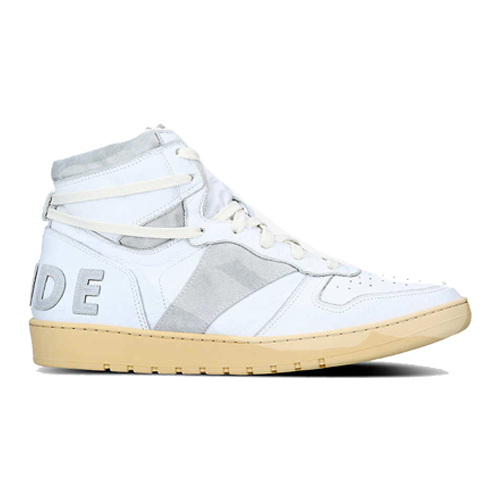 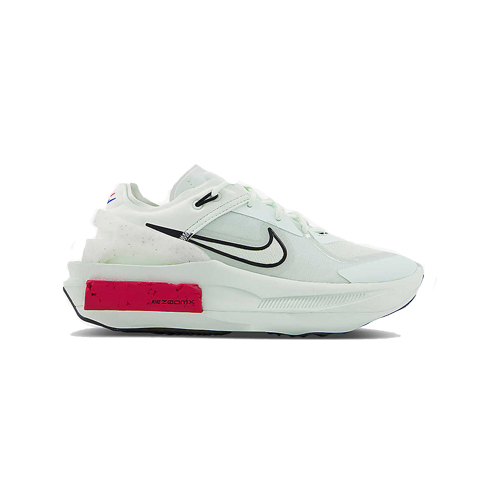 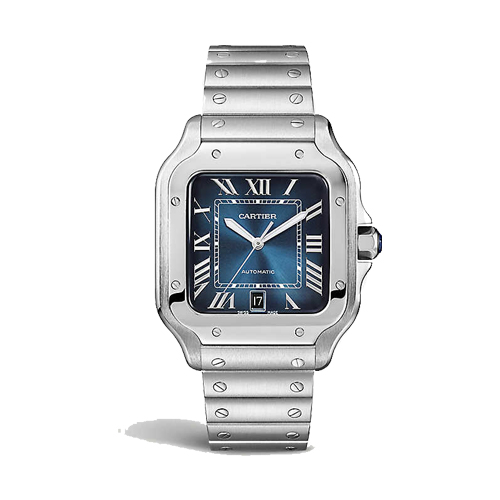 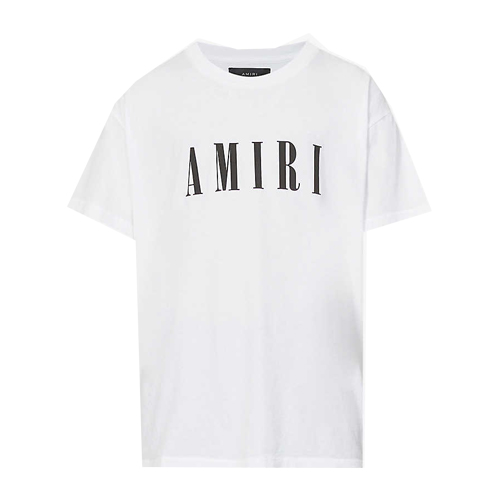 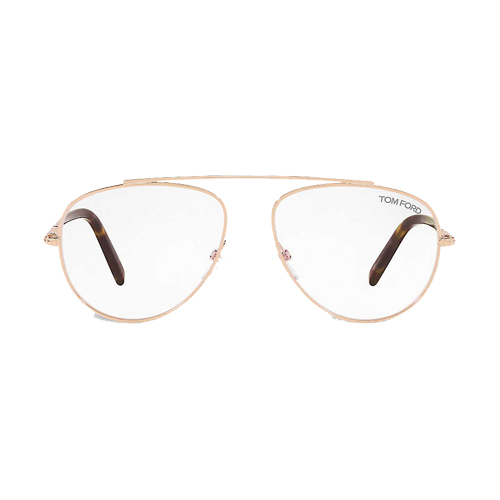 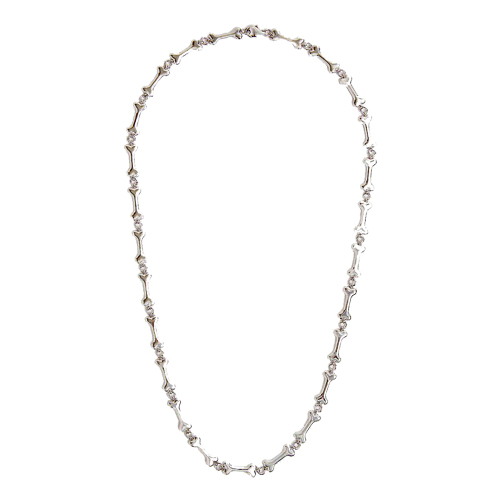 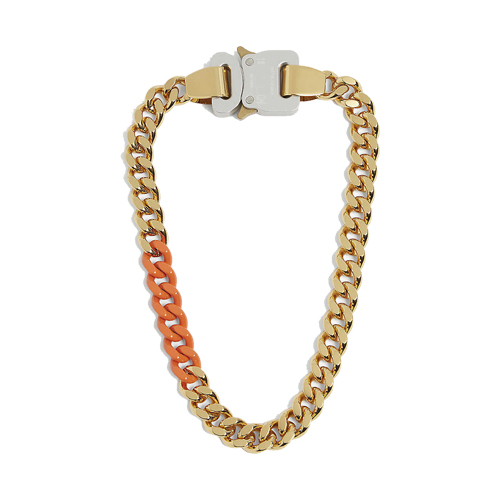 Take a look at the full video on our YouTube below.