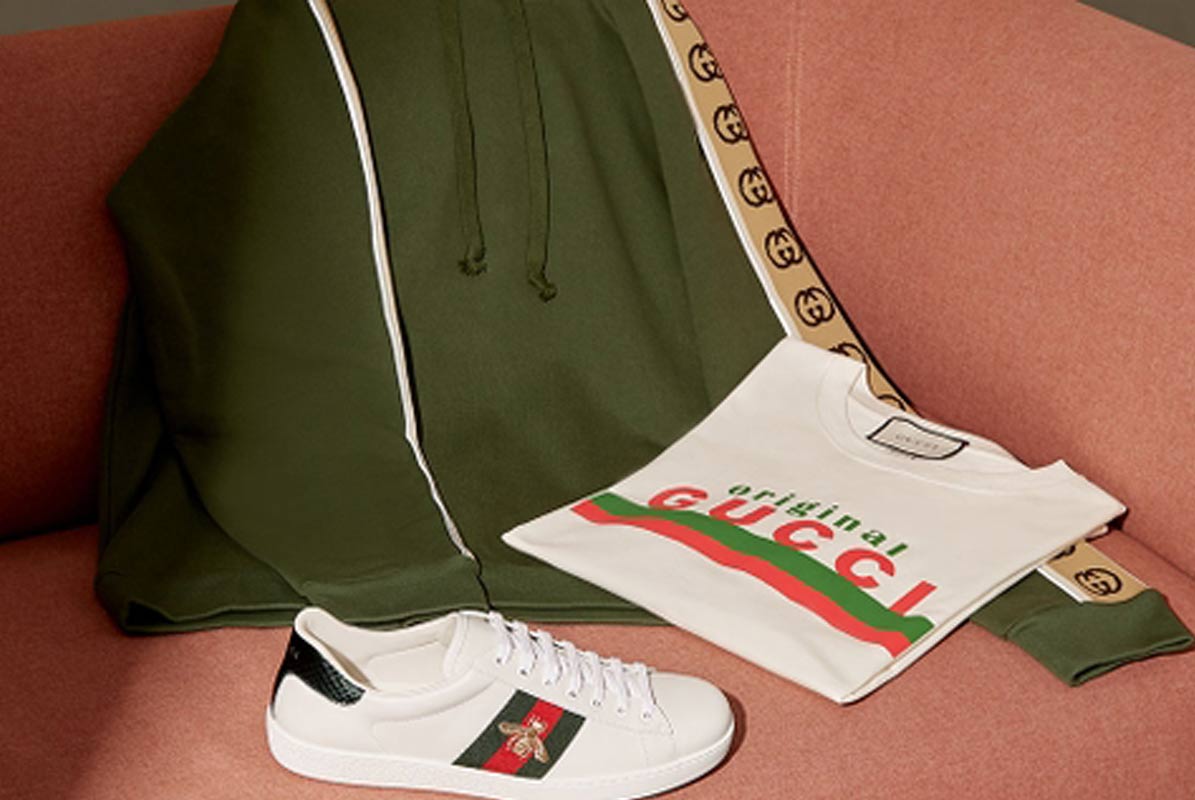 Gucci And Facebook Join To File Lawsuit Over Counterfeit Items.

Gucci and Facebook have filed a lawsuit against an individual using the platform specially to capitalise from fake Gucci products. The suit has been filed in federal court based in Northern California.

These two particular brands have not previously been caught up in disputes such as this one. However, it is becoming a common issue in the retail industry, recently familiar with online retailer  Amazon, who joined up with brands Valentino and Ferragamo after filing similar lawsuits over the past year. Amazon and Valentino we’re found to be battling the likes of New York based groups, who were flogging fake Valentino shoes on individual websites and the Amazon retail platform itself, breaching the terms and conditions of the sites operations.

The individual alleged for the Gucci Facebook counterfeit job, is being sued for breach of contract within the Facebook and Instagram user terms. Alongside the social media terms, they have also been sued for infringement of Gucci’s intellectual property rights – this includes trademark counterfeiting and unfair competition.

It is apparent that the defendant has used multiple Instagram and Facebook accounts to promote the counterfeit products. Consumers “deserve to be able to shop for authentic Gucci products without fear of being deceived,” the defendant said.

Gucci and Facebook released a joint statement in an attempt to prevent the rise in sale of fake, highlighting that the lawsuit against the individual “is a natural next step in the progression of the collaboration, whereby the two players could combine their respective resources and expertise to hold those who abuse Facebook and Instagram by promoting counterfeits accountable, to clearly signal that such abuse will not be tolerated, and to make Facebook’s platforms safer for people and businesses to connect, share, buy and sell online.” 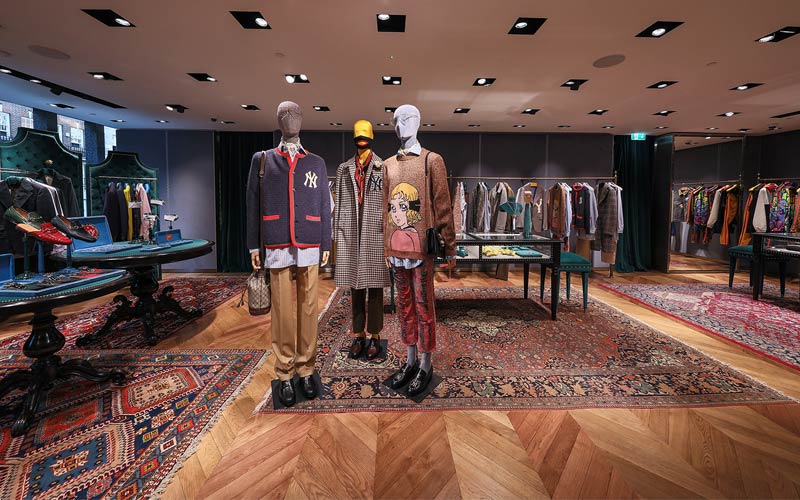 Over recent months, the rise of counterfeit designer products has become much more apparent. Last month, it was announced that designer labels Louis Vuitton, Prada and Cartier would be implementing blockchain systems to try and prevent the profiting of fake items. The systems would be able to record transactions in one database to verify the authenticity of an item – you can read our full article on the topic by clicking here.

In 2019, Gucci sued over 36 websites for selling knock off duplicates of their products. Last year alone, according to a report from CNBC, a huge spike in the crimes resulted in Gucci taking down around 4 million online listings for replica/counterfeit products. 4.1 million counterfeit products and 45,000 websites (including social media accounts) were seized over that year. Frontier Economics predicted that the counterfeit trade will hit a value of around $991 billion next year, as highlighted in our previous article.

Not only have counterfeit crimes been on the rise, but only back in February, a story arose in the media highlighting a gang in Paris, who were caught illegally dealing extremely rare Hermes bags. The gang picked up the nickname the ‘Hermes Bag Gang’ across the media. We covered the story, which you can also read by clicking here.

The Hoxton Trend prides itself in offering it’s followers certified authenticity on designer labels every time you shop. You can shop a huge variety of labels on our website to suit all budgets – from Balenciaga and Balmain to Nike and adidas, we work with trusted retailers such as Flannels and Mr Porter to provide first class service and quality pieces every time. Working with verification technologies like Certilogo, we want to be here to help you get peace of mind when you’re splashing the cash on luxury goods. Take a look at Hox’s guide on how to use the Certilogo technology by clicking here, plus more tips and tricks on validating your products which are available on The Hoxton Trend YouTube channel.

Plus, don’t forget to take a look at more of our articles and content on the ‘Release News and Blogs’ page.