Fear Of God founder, Jerry Lorenzo, has created an immersive experience for brand enthusiasts alongside a pop up store in the Arts District of Downtown Los Angeles. The designer made his name in the fashion industry after founding the brand in 2013, which quickly became one of the most coveted men’s streetwear brands in the US; eventually working alongside stars like Justin Bieber, designing five exclusive outfits for his Purpose World Tour, alongside a full collection of merchandise. 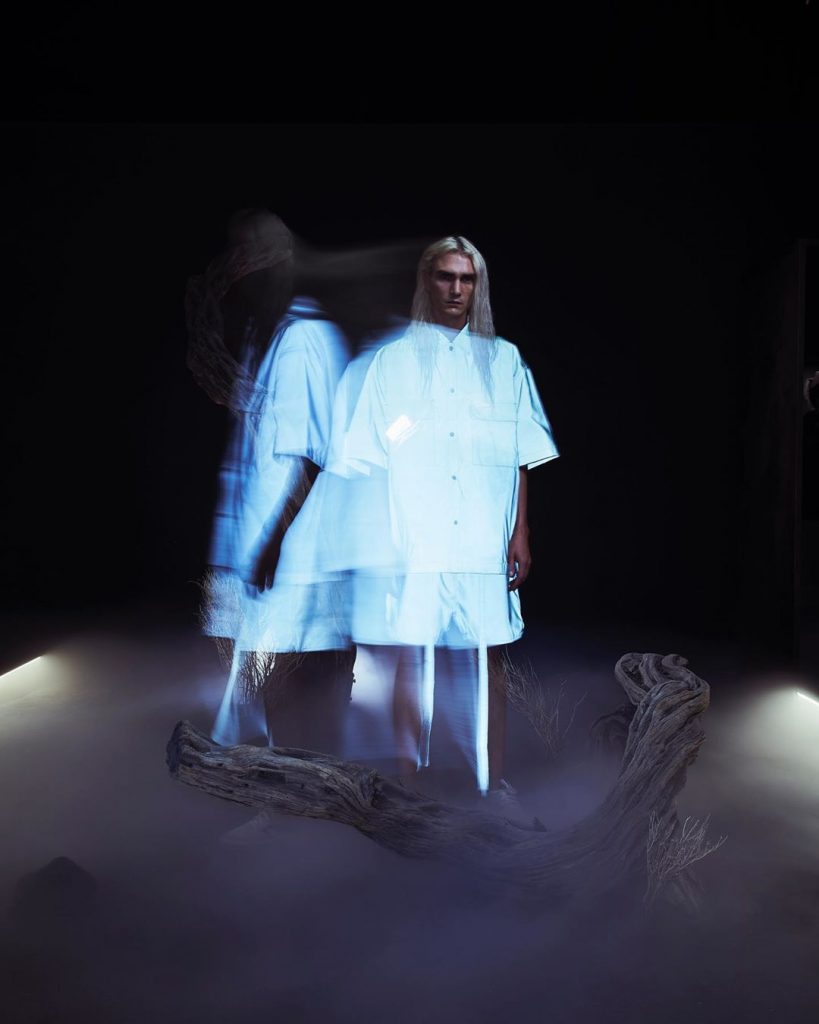 As the path terminates, the second room is brightly lit in contrast to the exhibit itself. The contemporary retail space has the same minimal aesthetic, which allows guests to mingle, browse and try products featured within the installation. The store layout takes advantage of the white space, clothes are hung on small rails attached to the walls and footwear is placed in illuminated boxes which are built into the structure itself. The Fear of God identity is made very clear all the way through the exhibition and is an ode to the modern minimalist. Lines including the new Fear Of God Collection, Fear Of God Essentials and Fear Of God Footwear are offered at regular retail prices, which are being snapped up by consumers from across the country. ‘the atmosphere’ is one of the first Fear Of God pop up stores to become an immersive experience, the success of the installation is clear through the consistent amount of visitors who travel for the experience.

As a brand, Fear Of God have been working profusely to blur the lines between high end fashion and streetwear. Clothing the backs of stars such as Kanye West and Michael B. Jordan, the label is reaching new heights becoming one of the leading high-end brands in urban men’s fashion.
The installation is open from now until the 3rd November, with product prices starting from just $45. 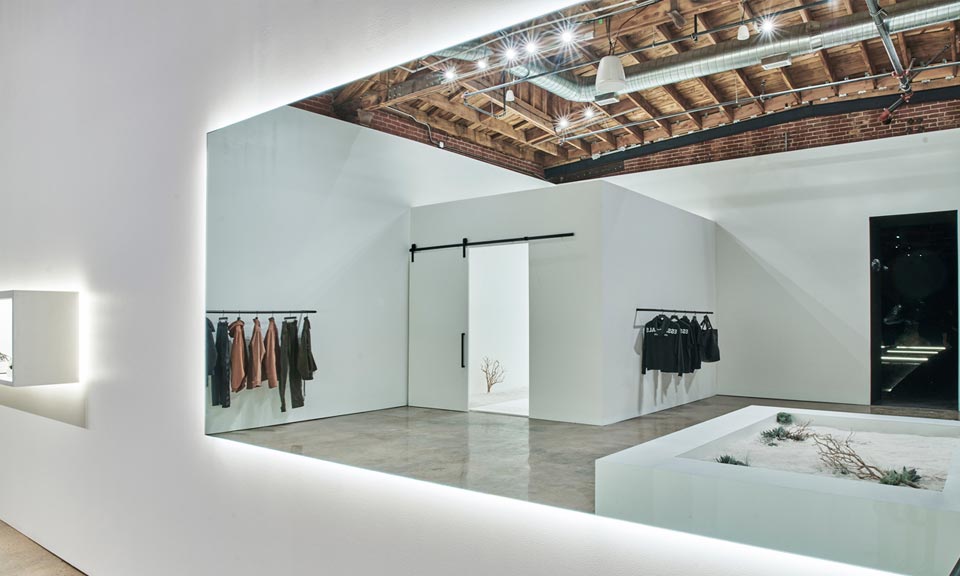 For more Clothing from Fear of God