The Nike Vapormax trainer has been around for years, yet it continues to be one of the most popular trainers! Initially designed for running you can be assured that the Vapormax puts comfort first whilst still being a cool shoe to pair with any street outfit.

It has been recognised as a popular shoe by many companies, with some trying to replicate the infamous shoe. Hoxton gives us a few tips to make sure you don’t buy a fake.

First up you can check the box that the trainers come in. The official Nike box will be slightly larger and smooth. The fake box tends to have ridges in it and it’s not as sturdy. Look out for a black Nike label on the bottom of the box, this is a tell-tale sign on whether you have the real thing, or not.

For this tip you need to remove the insoles from the shoe. If it is lightweight and floppy it’s a fake! The real Nike Vapormax trainer has a much thicker and sturdier insole. And to be extra certain, take a look underneath the insole it should be white to ensure it’s the real thing.

Granted, this one is much more difficult to tell unless you have a genuine trainer for comparison. But the holes on the fly knit are slightly bigger on the real trainer. Also, the flywire will stick out more on the genuine Vapormax compared to the fake where the flywire doesn’t stand or stick out.

If you’re after a pair of Nike Vapormax trainers then its best to play it safe and buy from Nike or another trusted retailer. Head over to our retailers page to see who we recommend! 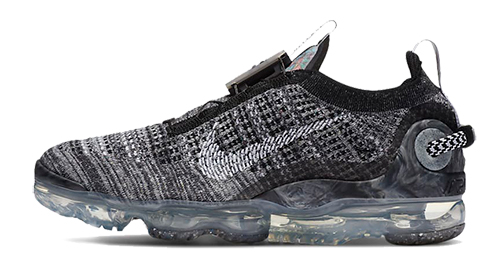 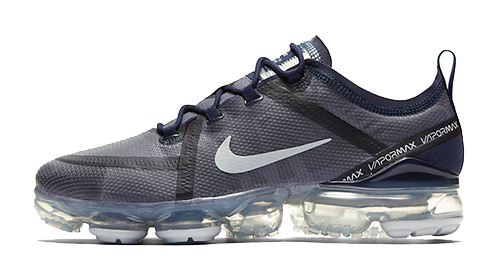 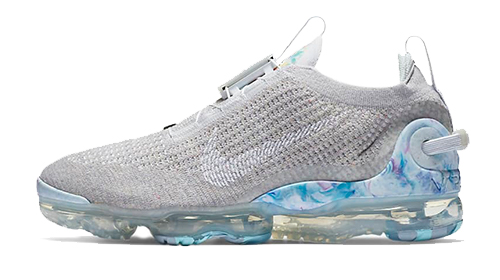 And if you’re a Nike lover, then you are in luck. The winter sale has just gone live with up to 50% off! The sale is not to be missed, check it out here. For now take a look below at some Vapormax’s that we have picked out for you.