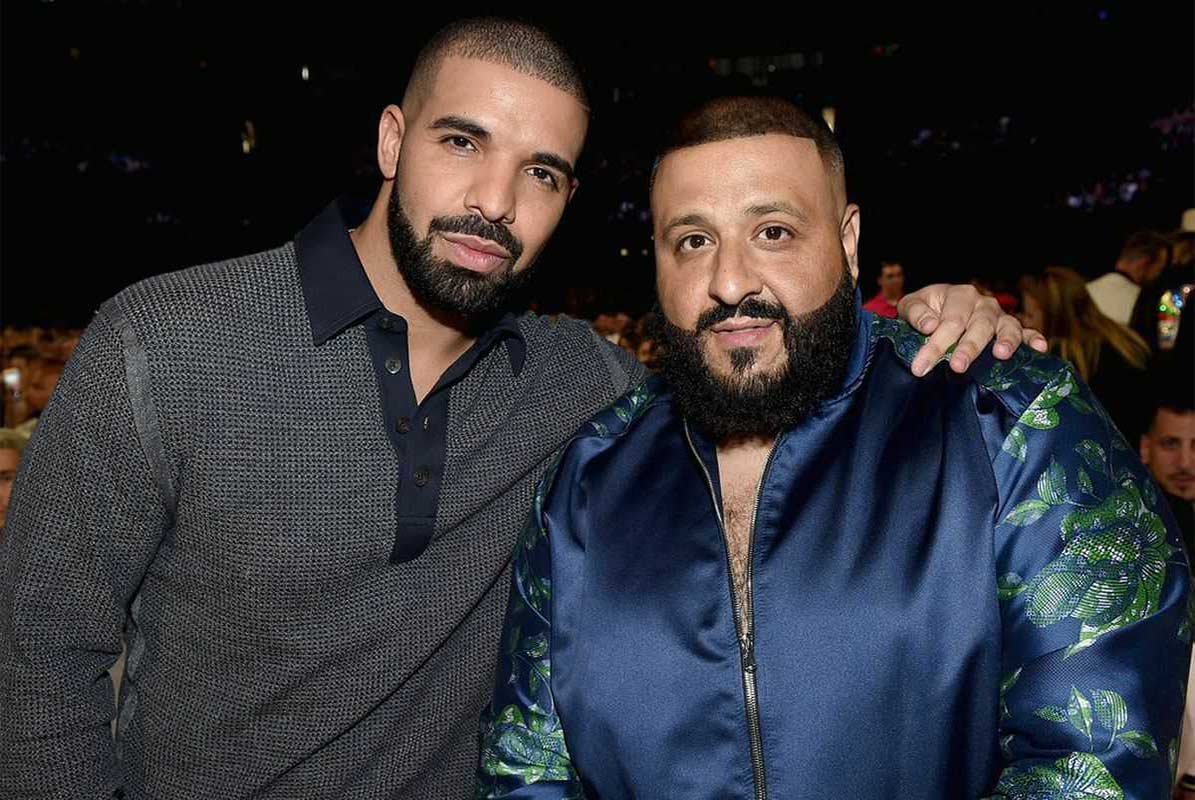 This is not the first time that the artists have collaborated, they have worked together on tracks such as “Fed Up”, “I’m The One”, and “No New Friends” as well as winging the award for ‘Award Winning Rap Song’ at the ASCAP Awards  in 2017 for the song “For Free”. The duo has always worked well together so it is clear that these new summer anthems will be successful this year. 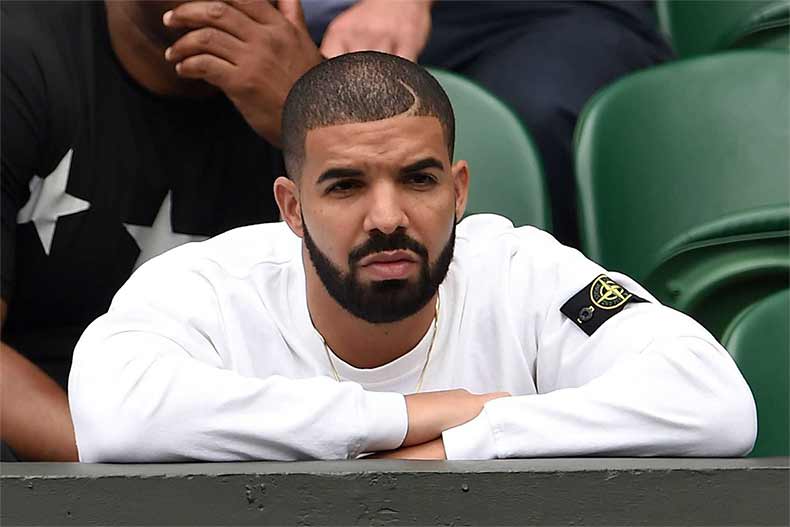 Neither of the tracks have a music video as of yet but due to the huge popularity of both songs it is very likely that Drake and DJ Khaled will produce videos to go alongside the singles. ‘POPSTAR’ on YouTube currently has 3 million views and it is the more upbeat track, it resembles the speed and style of some of Drake’s previous singles such as “Going Bad” featuring Meek Mill. ‘GRECCE’ is currently on 1.7 million views and similar to tracks we heard on ‘6 God’ however it makes a perfect summer song.

The singles were released as soon as DJ Khaled announced the name of his next studio album ‘Khaled Khaled’. This will be his 12th studio album and the predecessor of ‘Father of Khaled’ which made it to number 1 in the ‘Billboard Top R&B/Hip-Hop Albums’. It is highly likely that both tracks with Drake will feature on the album, so make sure to keep an eye out for a release date of ‘Khaled Khaled’. 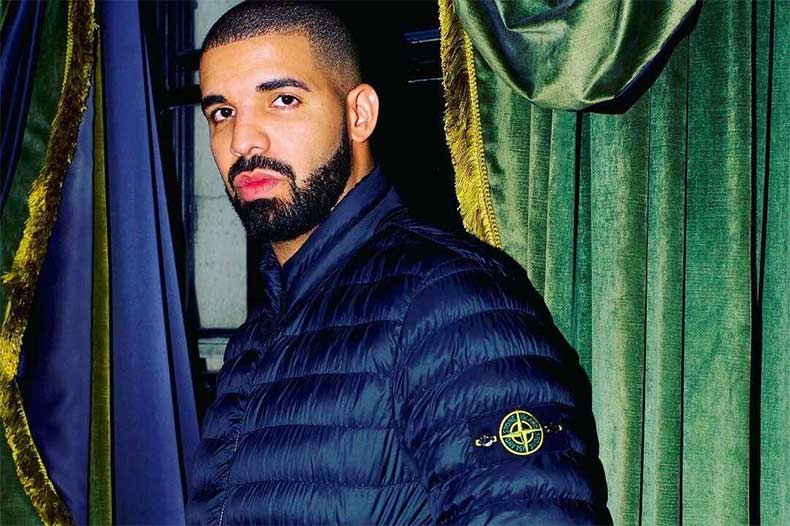 Drake has also assured fans that his newest album is coming soon as he has teased that it is “80% done”. See Drake sporting Stone Island, he’s often seen wearing the Italian brand and arguably he has made the brand popular within hip hop. He is seen wearing a Stone Island Logo Patch Sweatshirt that you can get for just £201. Or if you’d rather opt for a jacket for the colder months then see Drake wearing a stone Island Compass Badge Puffer Jacket priced at £704. 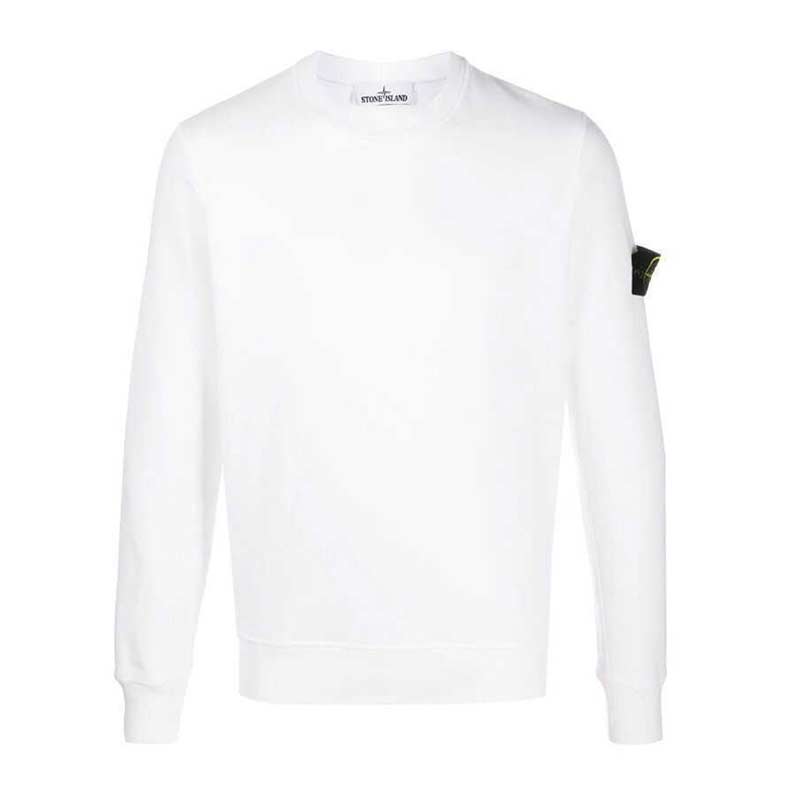 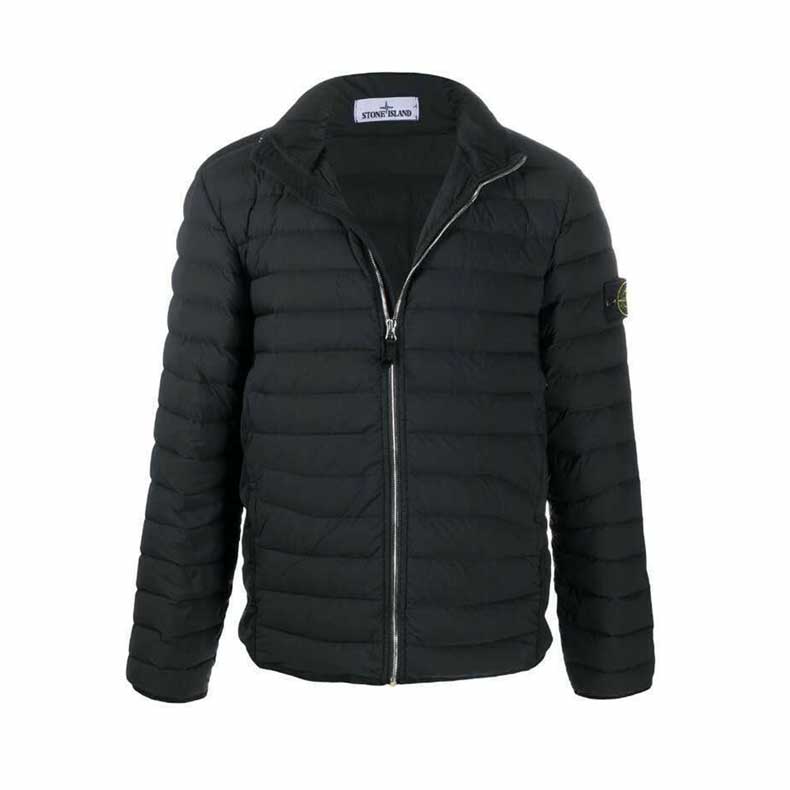 Listen to both tracks here and if you are looking for more content like this? Check out our ‘Release News and Blogs’ page for more updates on the latest releases in menswear and seasonal sales, plus, the latest news in the music industry. Don’t forget to sign up to our exclusive The Hoxton Trend newsletter by clicking here, where you can get the latest sales codes and reductions sent straight to your inbox.