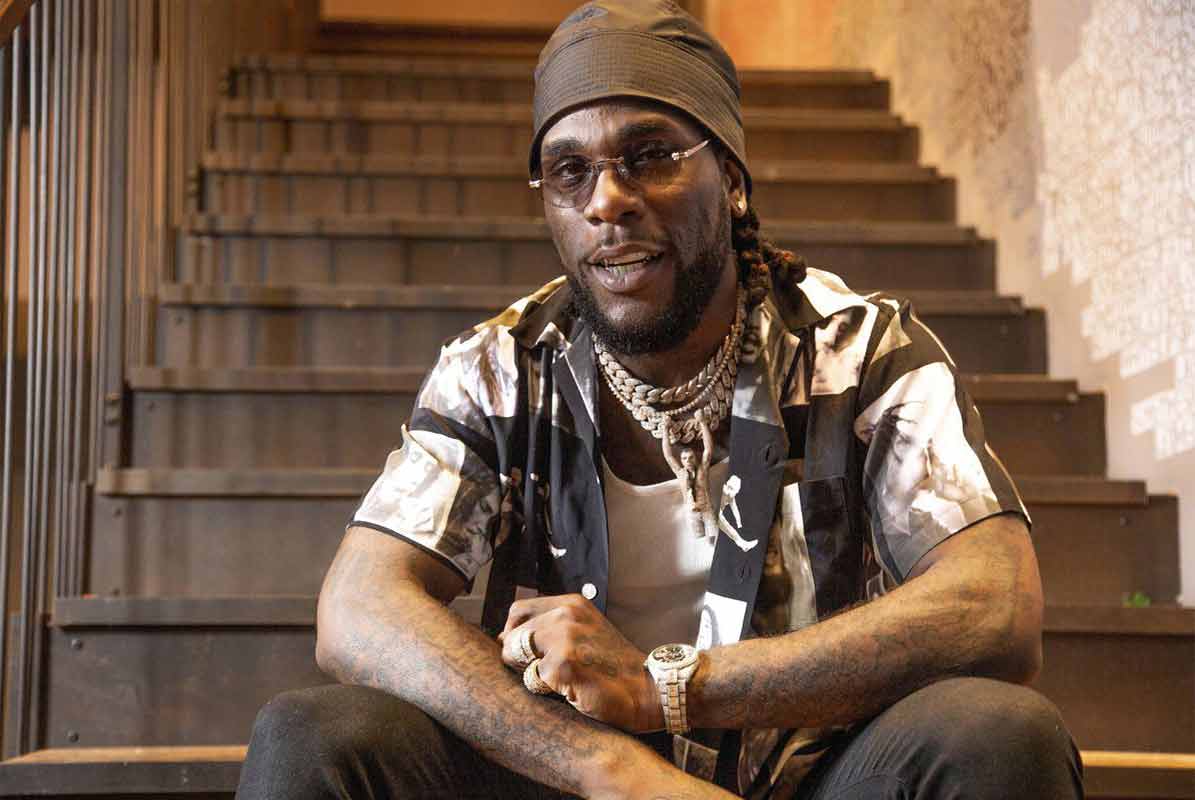 Burna Boy’s brand-new album was released on the 13th August, with 15 singles and features from some hugely popular artists, this album is thought to be a hit. Listen here and find out more about the album ‘Twice as Tall’ below.

Damini Ebunoluwa Ogulul, known professionaly as Burna Boy was born in Nigeria. The beginnings of his fame started with his career as a singer songwriter. His first popular single was ‘Like to Party’ released in 2013 the track now has 1.7 million views on YouTube. After he signed with Bad Habit/Atlantic Records in 2017 he shot to fame and his music was popular worldwide. He has previously collaborated with some huge names from both the UK music scene and the US. Notable collaborations include Beyonce, Stormzy and Jorja Smith. His extensive list of accolades includes Best International Act and being announced as an Apple Music Up Next Artist. Burna Boy is one of the most prolific names in the Afro Beats scene right now and his new album is one to listen to. 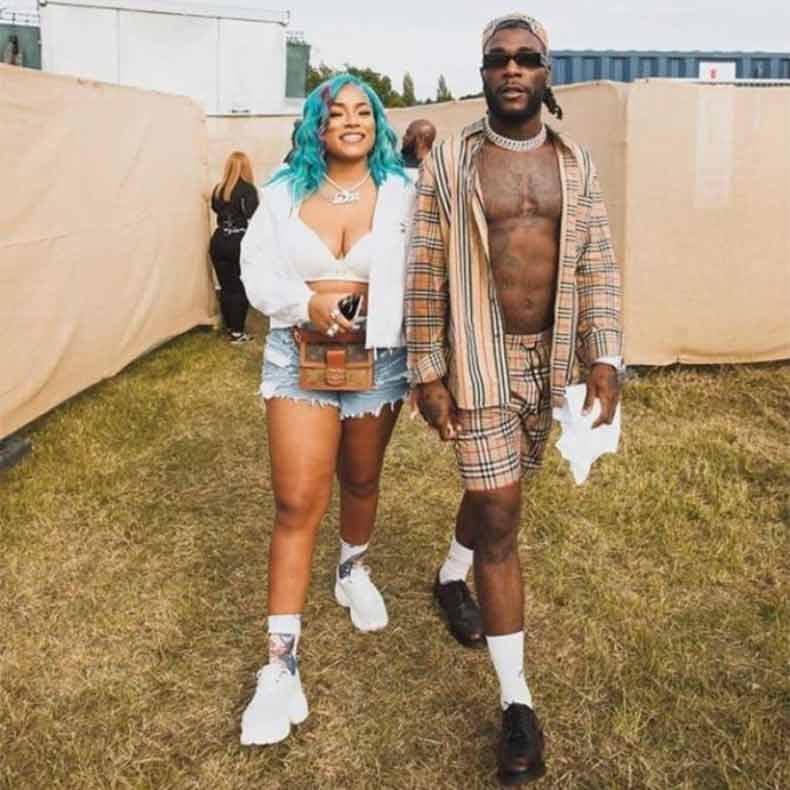 For ‘Twice as Tall’ Burna Boy asked Sean Combs (AKA Diddy) to produce the album, he of course agreed and the two produced an album perfect for Summer, with Diddy featuring on the track ‘Real Life’. In typical fashion the album offers Afrobeats tracks fused with hip-hop and dancehall. However, for this album Burna Boy also wanted to reflect on the Black Lives Matter movement that gained attention across the world in response to police brutality in America. He has previously called his songs “protest music”, saying that as much as he wants his music to uplift dancers, he also wants to educate listeners with his political lyrics. 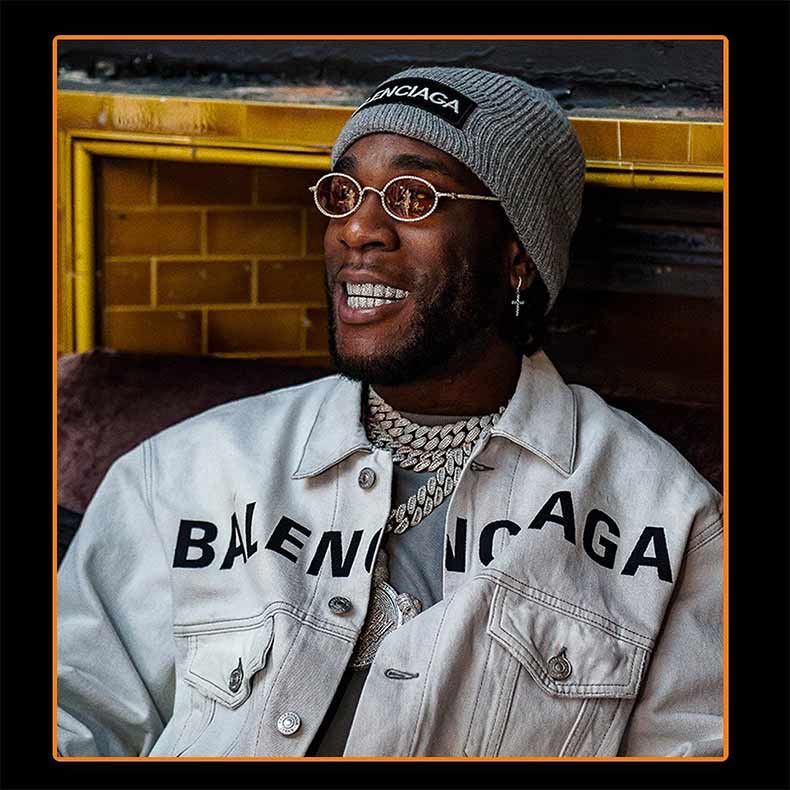 Burna Boy recruits Coldplay singer Chris Martin for the song ‘Monsters You Made’. The song samples Michael Jackson’s ‘Dirty Diana’ and it looks at the fury against systems of oppression. The track tells the story of fighting for change, and inspiring a revolution, he does this by being as open and honest as possible. At the end of the track there is a sample from a 1987 interview with Ama Ata Aidoo a Ghanaian author, poet, and academic. “Since we met your people 500 years ago, look at us, we have given everything. You are still taking. In exchange for that, we have got nothing. Nothing.” Burna Boy believes we are still in the same position today and he wanted to convey his truth.

If you want to get Burna Boy’s look then opt for casual logomania. He likes to sport his brands and also pair them together. He is seen here wearing a Balenciaga denim jacket, it can be paired with jeans to make the fit more casual and a lightweight denim jacket is perfect for all weather as you can wear it on its own or layer it up. At £1075 the Balenciaga Logo Embroidered Denim Jacket is something you should definitely treat yourself to. 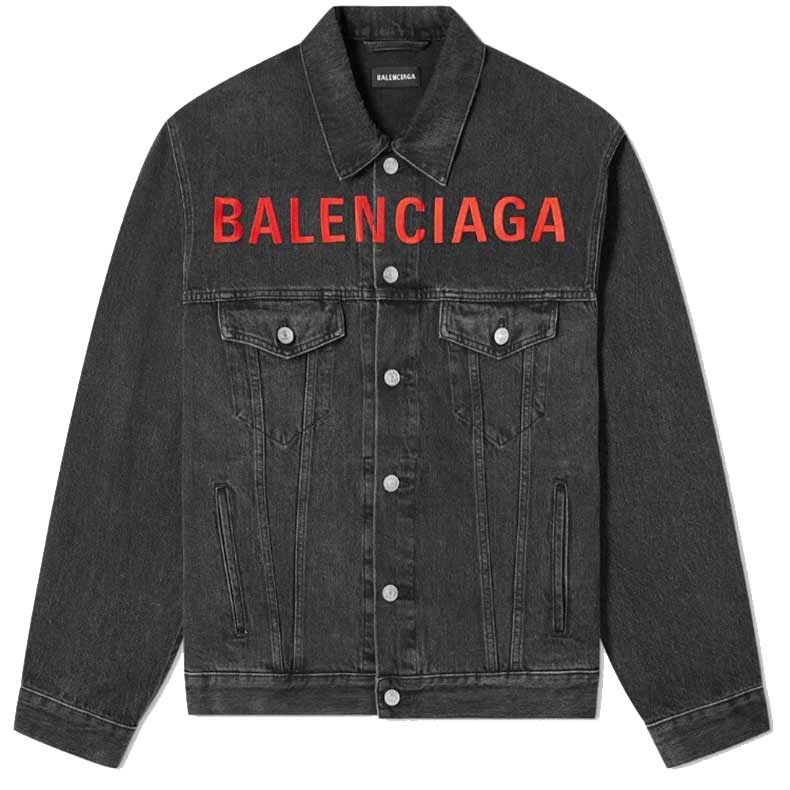 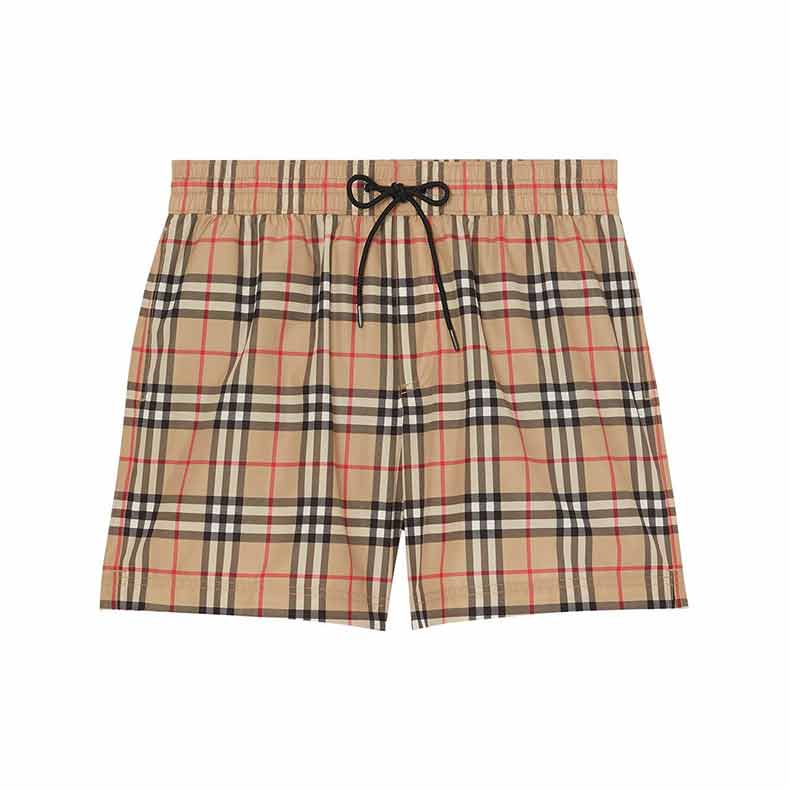 Make sure to give the album a listen, we’re going to have it on repeat! And don’t forget to sign up to our newsletter so that you can keep up to date with the latest trends, discount codes, competitions and more. And if you want more content like this, then head over to our blog where you can discover all the latest news in fashion and music.