Be@rBrick - What's The Hype And Where Did It Come From? 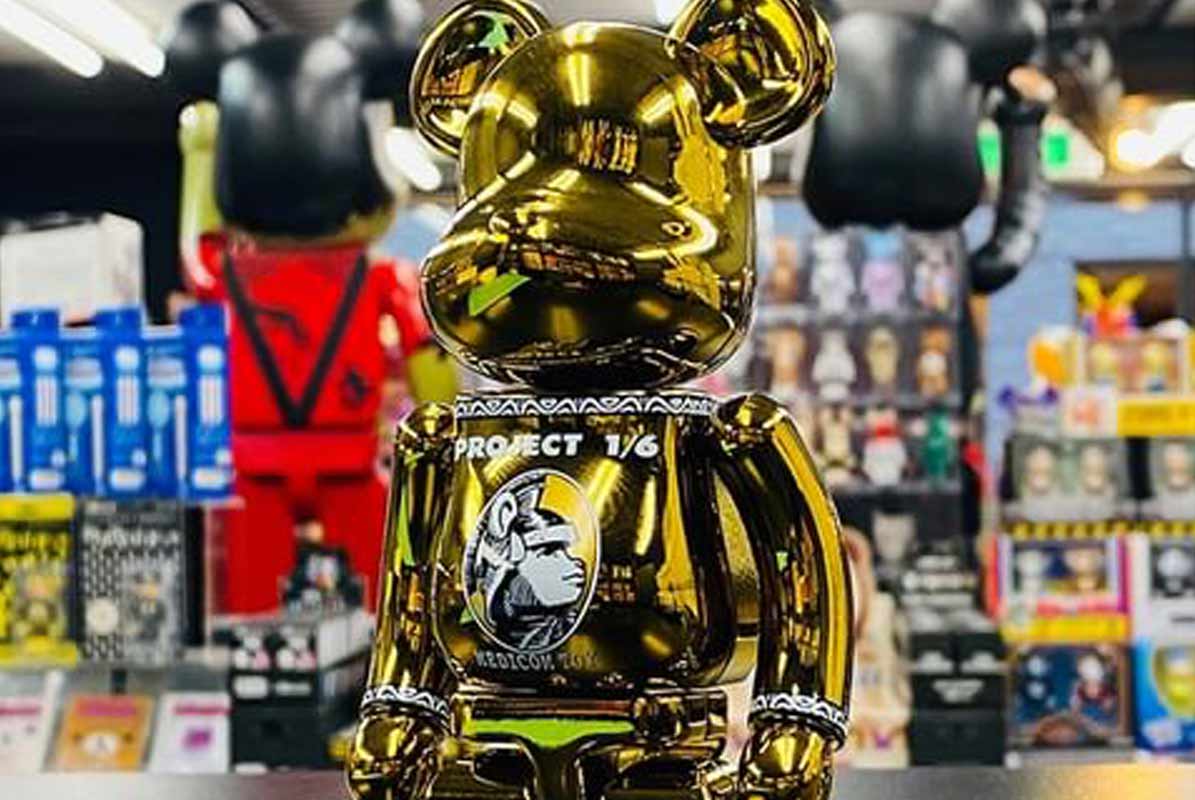 Be@rBrick – What’s The Hype And Where Did It Come From?

Deemed as the ‘quintessential collectable toy’ by HypeBeast back in 2016, Be@rBrick have created a collectable empire with their little plastic bears. But why, you ask? That’s what we’re here to find out.

The Be@rBrick brand actually started way back in 2001, created by the Japanese toy maker Medicom. If you’re a little unsure, Be@rBrick are plastic, bear shaped figures (they remind me somewhat of a Lego person with a big teddy bear head), which come in a range of sizes, between 50% (3.5cm) to 1000% (70cm). The overall shape is always the same but Be@rBrick are recognized for their extensive range of colourways and designs. Branching away from the world of children’s toys, these bears are becoming one of the most recognized products even in the world of modern art and fashion. Collaborating with some of the biggest names in modern fashion and design – from the likes of the classics such as Andy Warhol, Chanel, Fendi, Hermes to the more recent brands such as Bape, CDG, Undercover and Stussy.

Ben Yang, also famously known as Ben Baller, is renowned in the sneakerhead community for his extensive collections. Yang is a musician, actor and founder of Icee Fresh Jewels. His jewellery designs have reached names including Michael Jackson, Kanye West, Snoop Dogg, Takashi Murakami and Nas. A big name in the world of streetwear, Ben Yang has been known to show off his various collections of sneakers and branded accessories, including his huge Be@rBrick feature wall. A collector since the early 2000’s, his first Medicom purchase was the Kaws version of a Bea@rBrick 1000% figure, which he claimed to be love at first sight of the tiny plastic bear. So, was it Yang who originally created the Be@rBrick hype? After featuring many-a-time in streetwear-based articles from the likes of HypeBeast and High-Snobiety, Ben Baller really came into light as an influencer for the whole of the streetwear movement.

Alongside Ben Baller, Be@rBrick products have acquired fans across the globe, including stars such as Pharrell Williams, Jonah Hill, Seth Rogen and Bape founder Nigo. Hill and Rogen’s collections were even featured in the opening scenes of film ‘This Is The End’, creating more of a buzz with fans once it was released. Whilst these are undoubtedly now some of the largest names in streetwear culture, we’re still cutting the question, why are these figures so popular? Is it for the art? An aesthetic? Their relation to hyped up fashion brands? Or just because it seems to be a more acceptable way to behave like a kid again? They are just toys after all, right?

Some may argue that the Be@rBrick figures are less of a toy, and more of a cultural phenomenon. Some may call it a trend, or perhaps just a fad. Like those Gogos you bought as a kid.. although you wouldn’t be throwing these around in the playground. Some of the larger Be@rBrick figures sell for even thousands of pounds, and the tiny ones are still £8 a pop. Some pieces are seen as literal artwork, Be@rBrick has actually been placed in galleries on display for visitors to admire.

For now, maybe we can just appreciate that the Be@rBrick’s success just comes down to, as Bob Ross would say, a happy accident. The brand is still working to produce fresh new designs for collectors to snap up, so we’ve chosen some of our favourites for you to check out below. 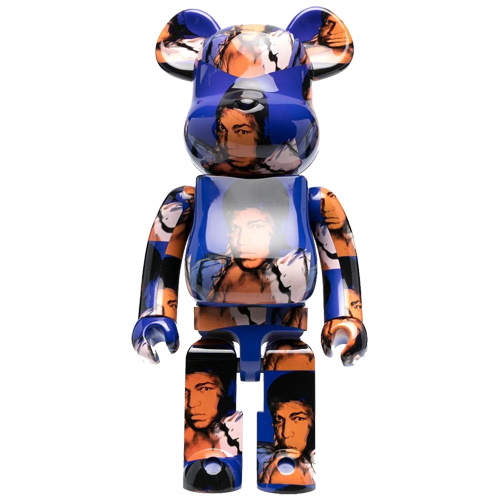 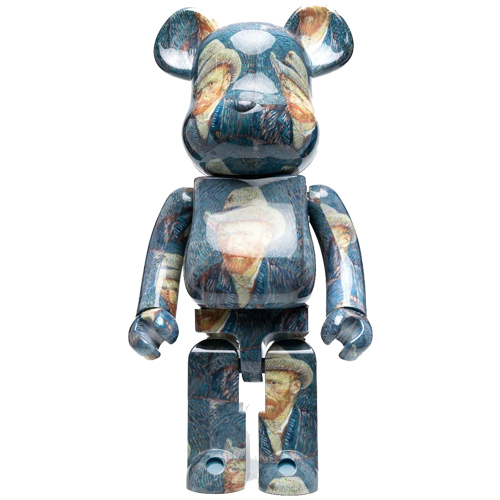 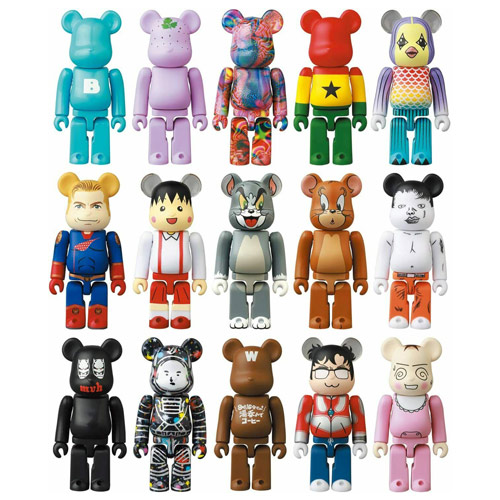 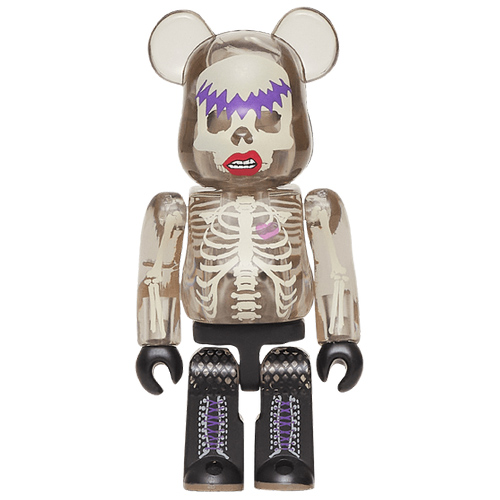 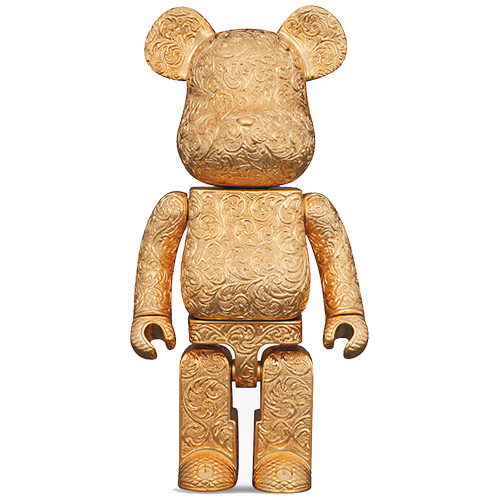 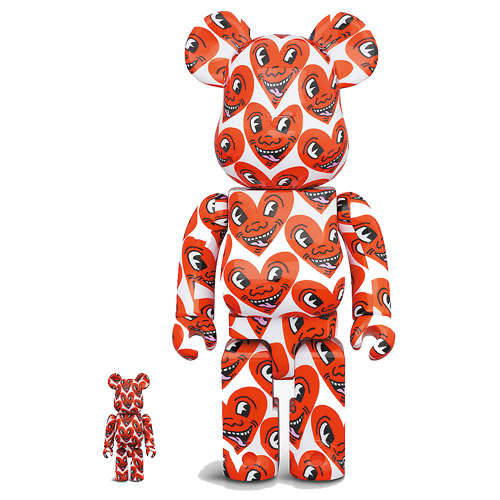 Check out the rest of our articles by clicking here.