Aj Tracey and Mostack Invite you to be their “Dinner Guest”

Aj Tracey and Mostack Invite you to be their “Dinner Guest”

Aj Tracey and Mostack have partnered a second time to deliver the UK’s first certain to be song of the summer 2020. The single, titled “Dinner Guest” dropped on the 29th of April amidst everyone hoping for a great summer during a seemingly endless quarantine.

The British rapper Ché Wolton Grant or better known by his stage name Aj Tracey earned significant popularity when he first appeared on the scene in 2016 listed by The Guardian in their list of “best new acts to catch at festivals in 2016”. The release of his first EP in 2017 “Secure the Bag!” Entered the UK’s album charts at 13, acting as his breakthrough into the mainstream. The London native rapper was spitting bars from a young age far before grime was a commercially appealing sound, he released freestyles like “Packages” which showcased his lyrical talent and rapping skills gaining the support of other artists such as his cousin and fellow Grime MC Big Zuu. Tracey’s most notable career achievement thus far has definitely been after the drop of his self titled debut album in 2019. The album peaked at number 3 on the UK’s album charts and the song “Ladbroke Grove” – which is a nod to the area where he grew up stands as his highest charting single which sat at number 3 on the UK’s single charts.

He has now undoubtedly become one of Englands biggest artist, with a versatility for sound and style preceding his relatively short time in the music scene. Credited with releasing upbeat party soundtracks like “Butterflies” featuring Not3s as well as hard grime tracks like “Thiago Silva” featuring Dave, reflecting his roots and giving him the ability to appeal to a vast audience. 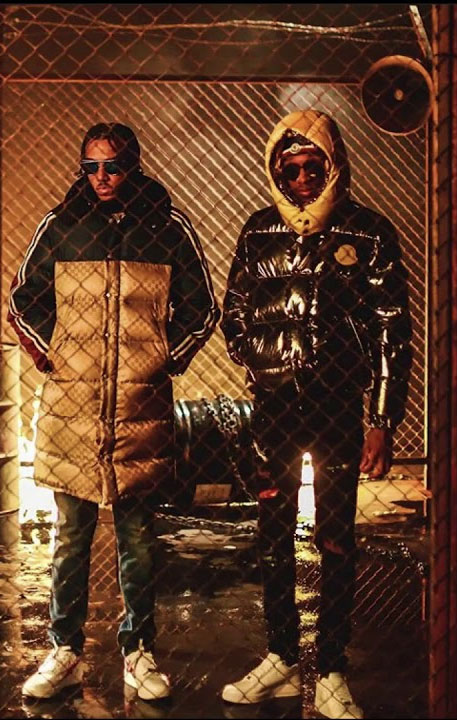 “Dinner Guest” is the second single on which Aj Tracey have collaborated on, the first being “Fashion Week” which dropped late march in 2019 and currently sits with 21.8 million views on YouTube. With that in mind this second project was surely expected to follow the success of the artists’ first collaborative project. Montell Daley, or better known as Mostack is another London native rapper from Hornsey. He remained relatively small during the start of his career mainly releasing a string of online non-album singles from 2014 to 2016 finally releasing his released mixtape, High Street Kid in 2017 which debuted at number 16 on the Uk albums chart. His first studio album didn’t come until two years later where it debuted at number 3 on the UK albums chart in 2019. Mostack is also widely known for his collaborative projects which often feature big names such as Sneakbo and Tinie Tempah which infuse his acrobats style into their own approach and thus far it has proven to be a highly successful fusion.

The music video for “Dinner Guest” is nothing short of what’s expected from a star studded single given Aj Tracey’s close association to fashion, the designer heavy drips are at no shortage here. Mostack is styled in a cream Moncler knitted sweatshirt and a complementary Moncler beanie as well as red Jordan 4’s. Aj Tracey rocks a pair of nike grey fleece joggers and makes a killer statement in the north face’s latest collaboration with Supreme, the “Baltoro” puffer coat.

And shop the outfits as seen in the video below. 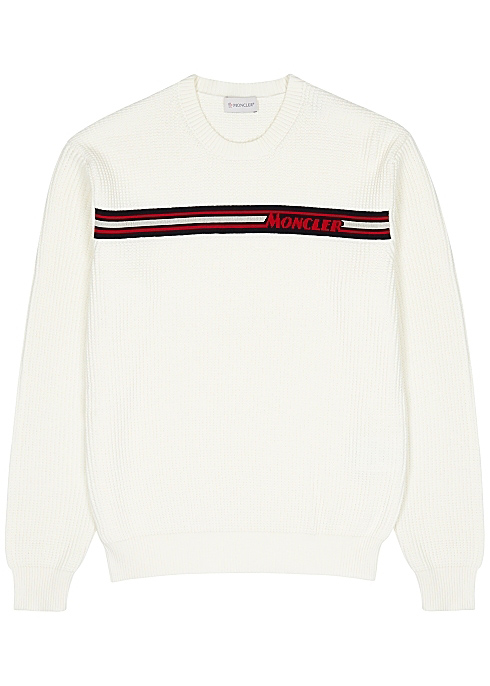 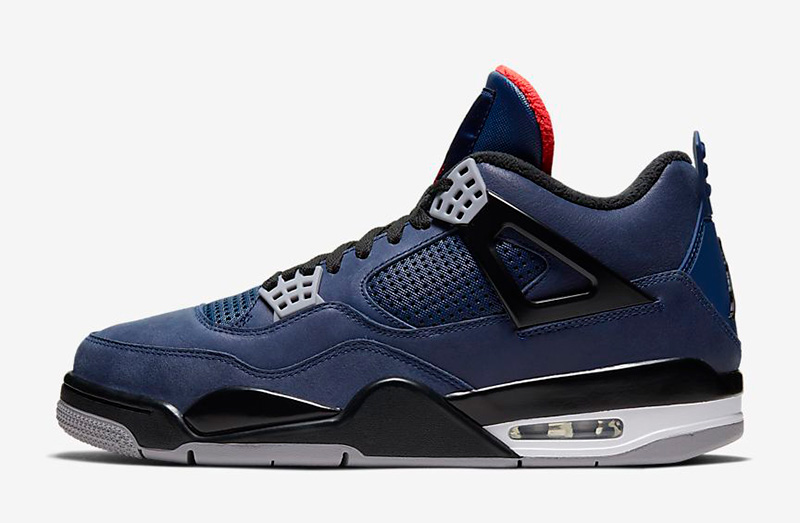 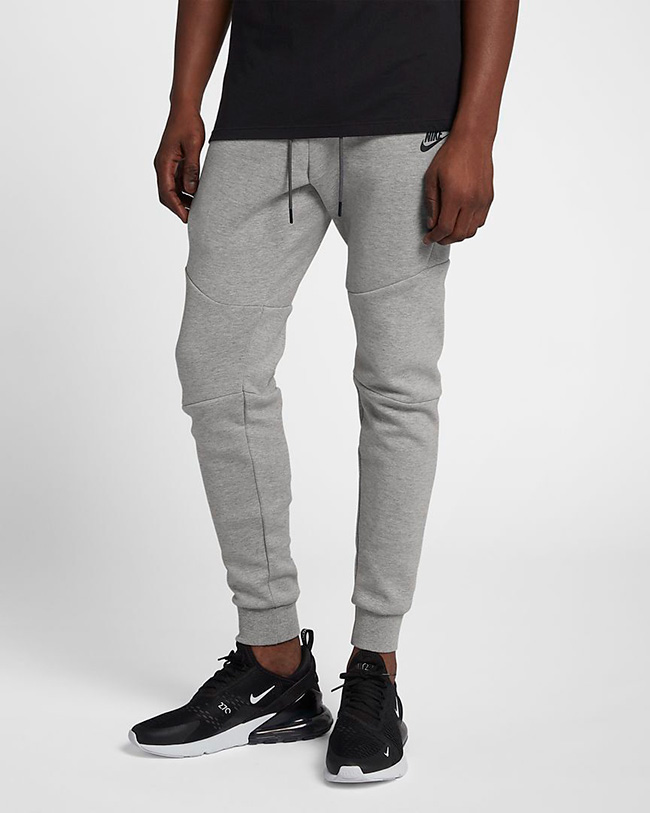 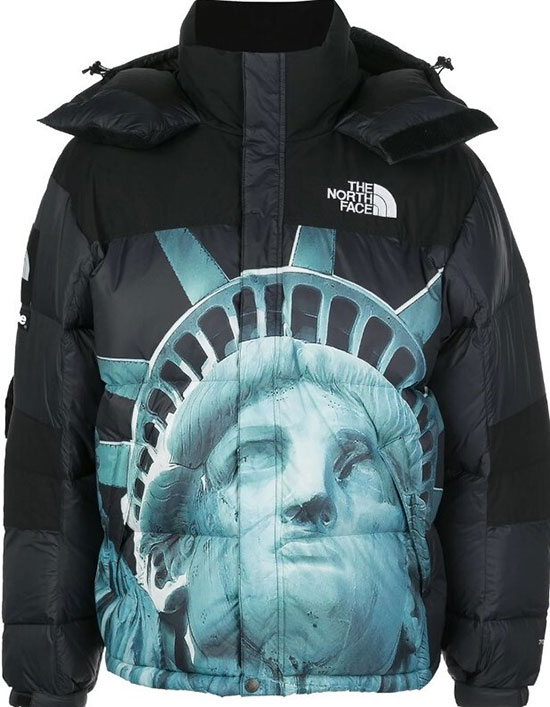