Aitch is back with a new single, it is very long-awaited as it has been a while since we got any solo material from him. ‘Raw’ which was released on the 21st may is the follow up to the AJ Tracey collaboration ‘Rain’ and with Aitch’s track record, ‘Raw’ is set to be another hit.

Aitch, real name Harrison Armstrong, is Mancunian through and through and he often references his home city in his music. His instantly recognisable accent is a strength of his in terms of his music as it distinguishes him from a lot of other artists on the UK scene who are usually from London. Aitch is known for his clever lyricism and ability to freestyle which is the reason he initially rose to fame when he posted a video on YouTube which went viral 2 years ago. ‘Straight Rhymez 1’ now has 19 million views and shows him at just 17-years-old delivering a rap written by himself. Aitch has previously said that he takes a lot of inspiration from fellow Mancunian rapper Bugzy Malone who put ‘Manny on the map’ back in 2015.

Aitch has gone on to make music with huge artists like Tion Wayne and Russ in ‘Keisha Becky’ which got 34 million views. Followed by a track with AJ Tracey with ‘Rain’ which got 17 million views. Since his first big hit last year with ‘Taste’, which peaked at number 2 in the UK singles chart, he has supported artists such as Wiley and Cadet on tour; which would be a triumph for anybody, never mind a 20-year-old. 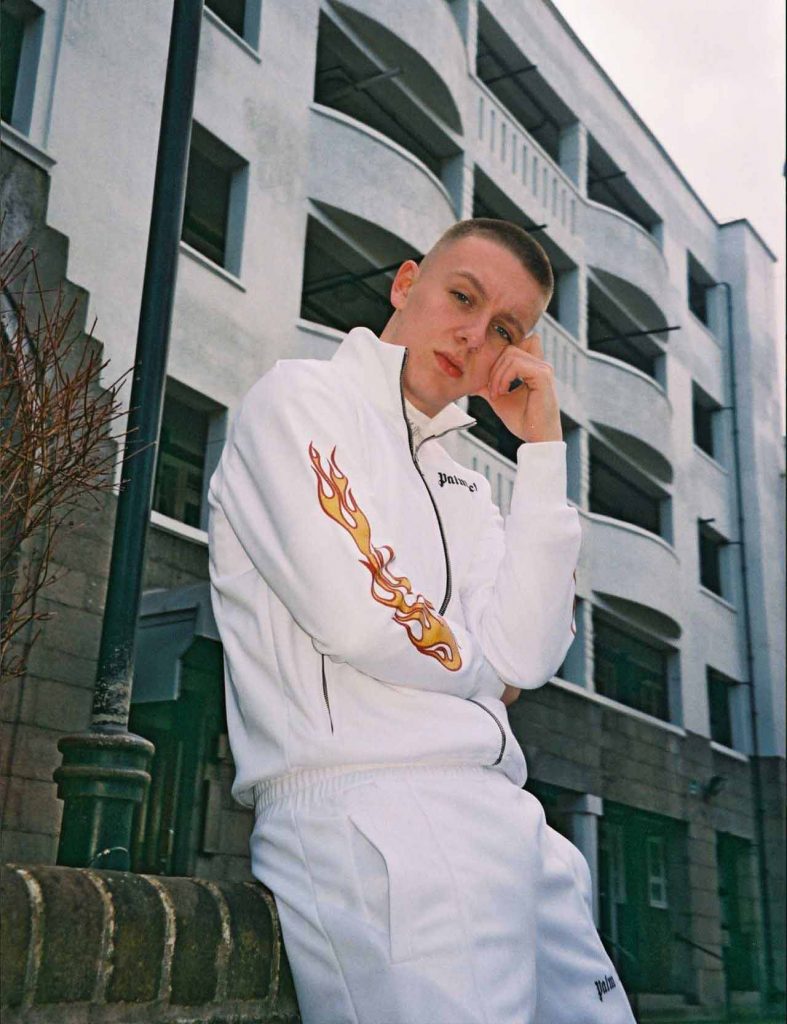 This newest track is about how Aitch became rich and successful at such a young age as he raps “I just got the keys to the crib, bust down my wrist AP, next need a Patek” referring to the highly desirable watch brand Patek Phillipe. He then goes on to rap “hands up if you made a mili before 21 gang” refencing how successful his career is even though he is just 20 years old and has only been doing this for the best part of 2 years.

Aitch also released a music video alongside the single ‘Raw’ which got 230,000 YouTube views in just under 24 hours. With an eerie UK drill beat, Aitch delivers a rhythmic flow and compelling lyrics reminding fans of why they love him. To match this poignant track, the video is very horror movie-esque as it is recorded in black and white. The creative video uses clever visuals and effects, really grabbing the attention of the viewer. Aitch is seen wearing a Burberry removable sleeve padded jacket which retails at £830. The removable sleeves ensure this jacket can be worn all year round.

If you want to recreate another look of Aitch’s, then he is seen here sporting a full Palm Angels fit. Although the exact items are sold out, we managed to find some that are similar. The Palm Angels side stripe track jacket in white, pretty much identical to the one Aitch is seen wearing is available for £345.

And to pair with the jacket are the logo print track pants which are £265 but a real staple in your wardrobe (especially during lockdown). 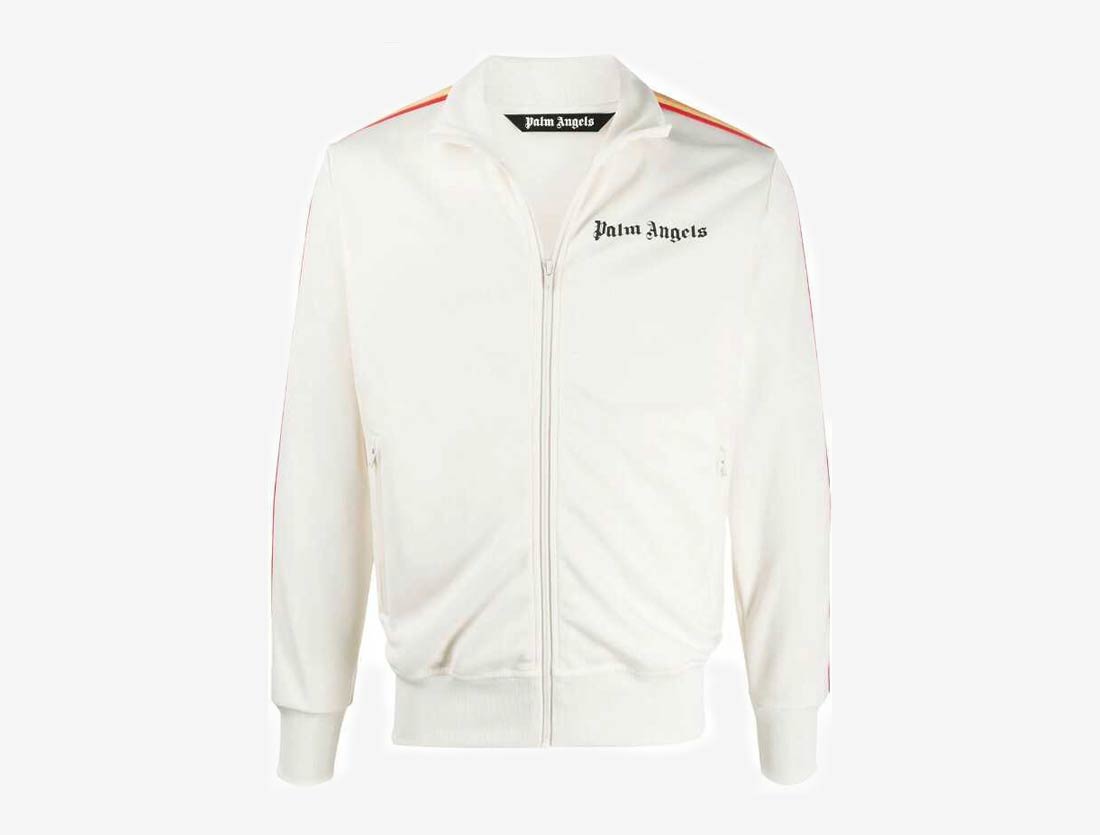 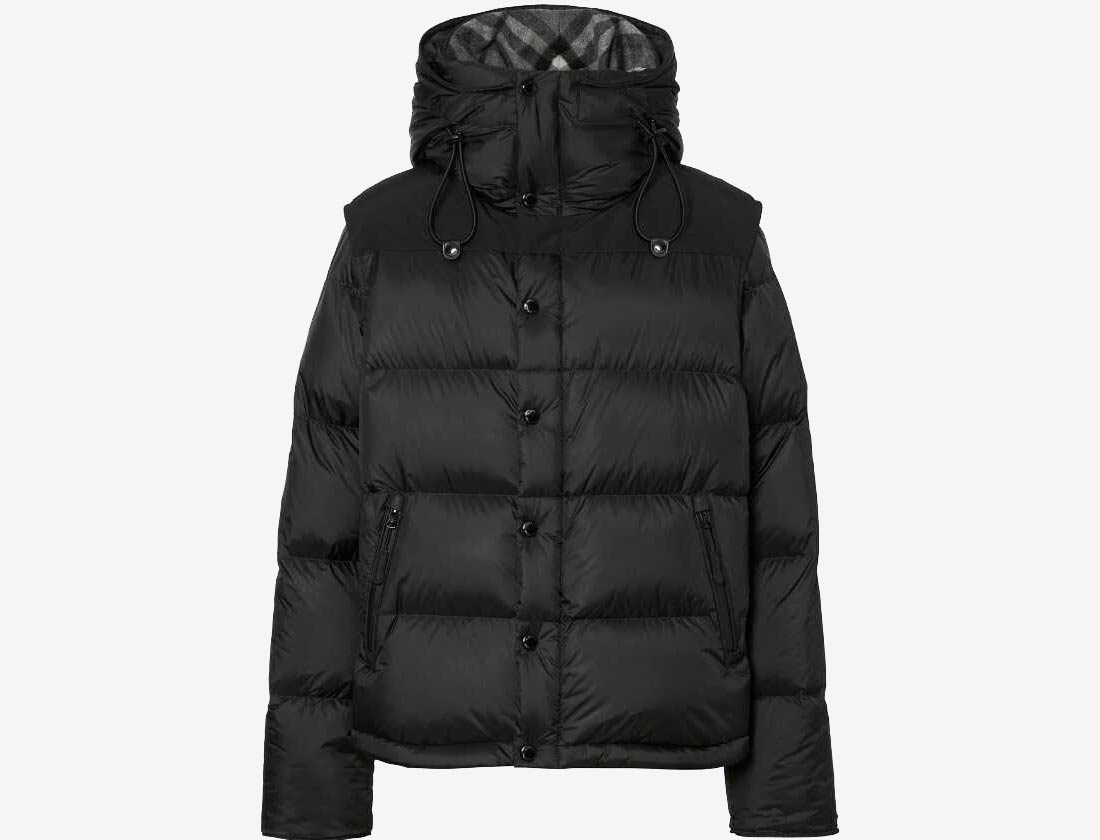 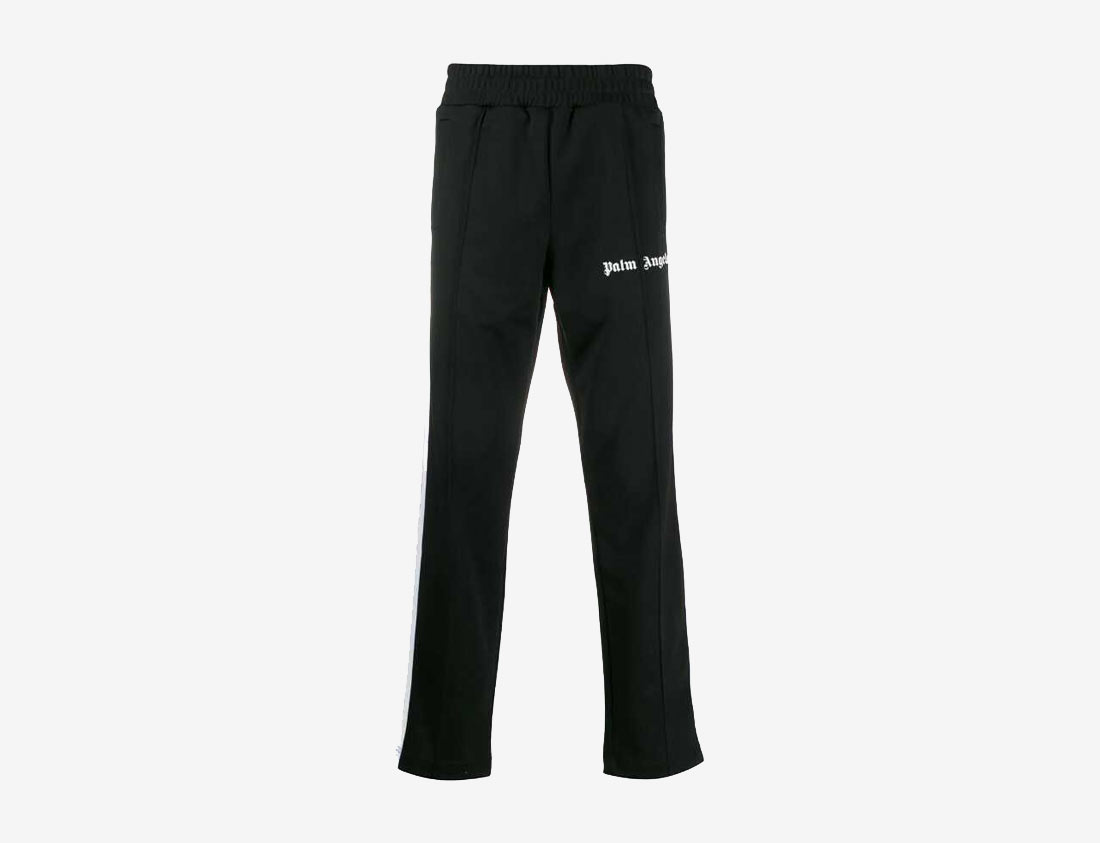