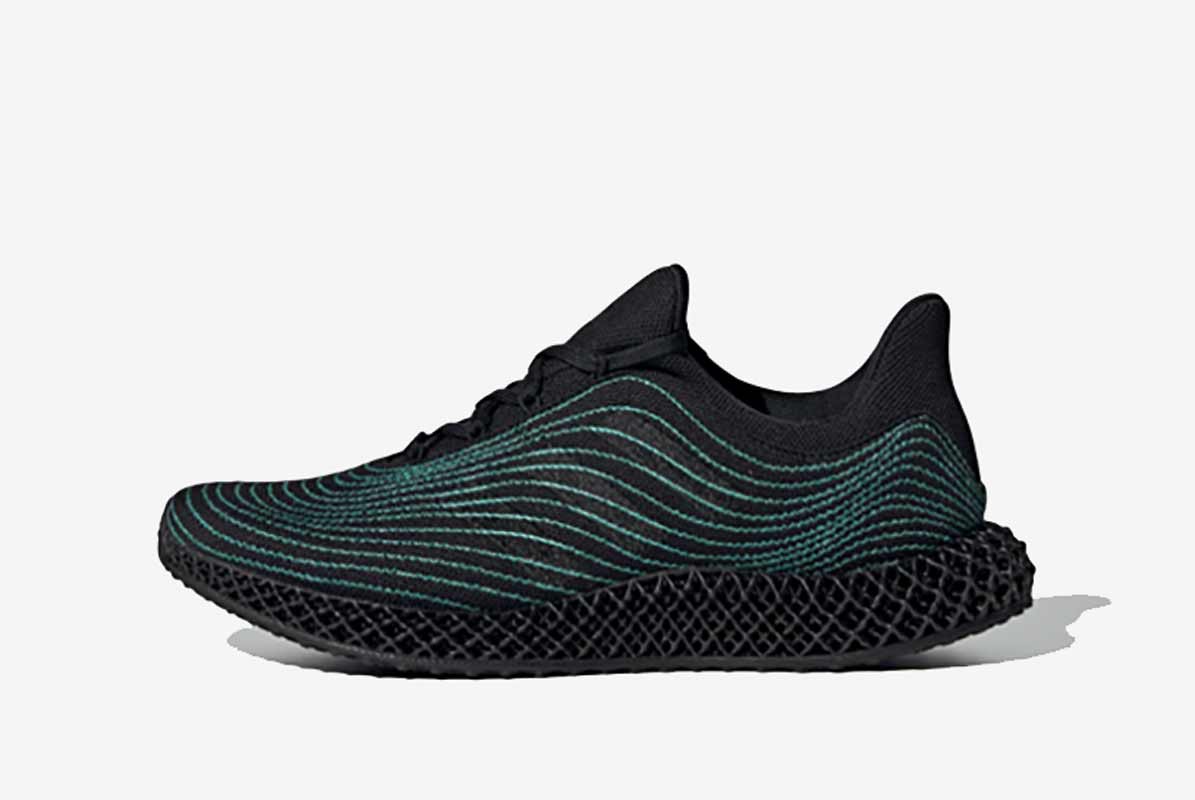 Following its official reveal in May, Adidas and Parley’s long-standing collaboration continues with the latest release of the Ultra Boost 4D Uncaged. Retailing at £199 look for the sustainable trainers at Adidas from the 7th August. 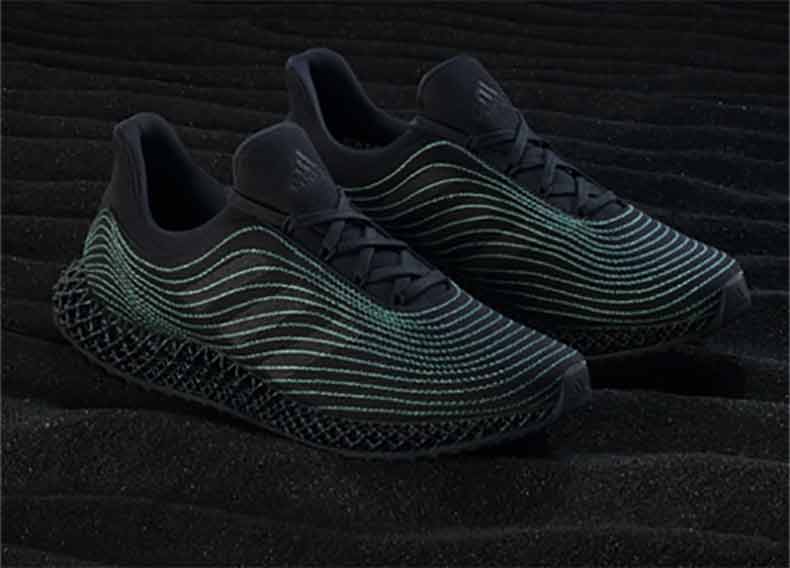 As all collaborations with Parley are sustainability focused, this one is no different. The Ultra Boost 4D Uncaged blends together high-end Adidas running technology and Parley’s recycled plastics. The end product is a sleek and sustainable shoe and it is likely to be a huge hit. Parley and Adidas have been teaming up for the past couple of years and together they have explored 4D technology, they have created eco-friendly hockey jerseys for the NHL All-Star Game and designed Ultra Boost silhouettes. 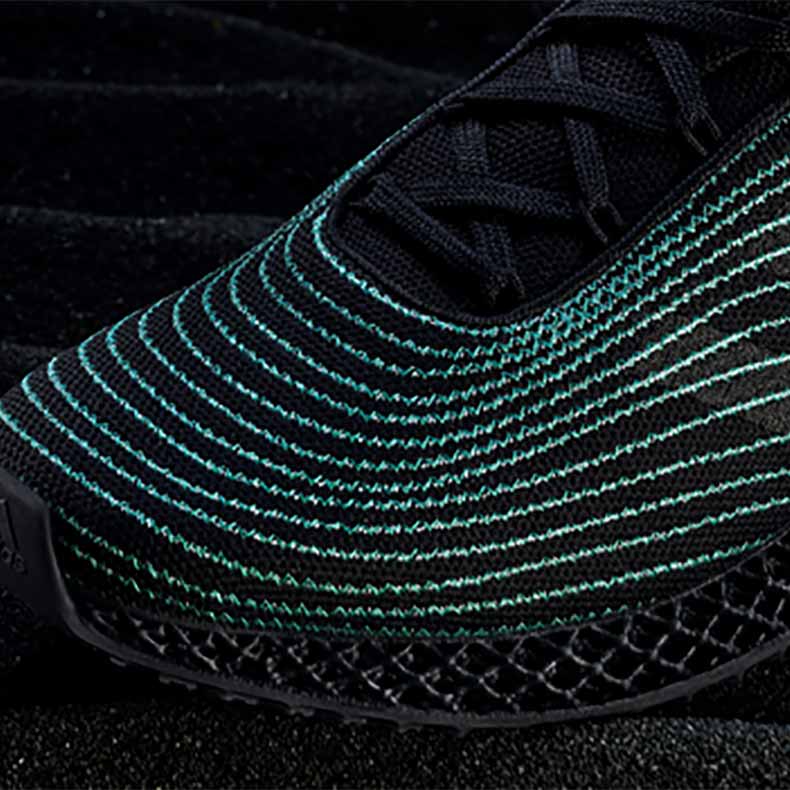 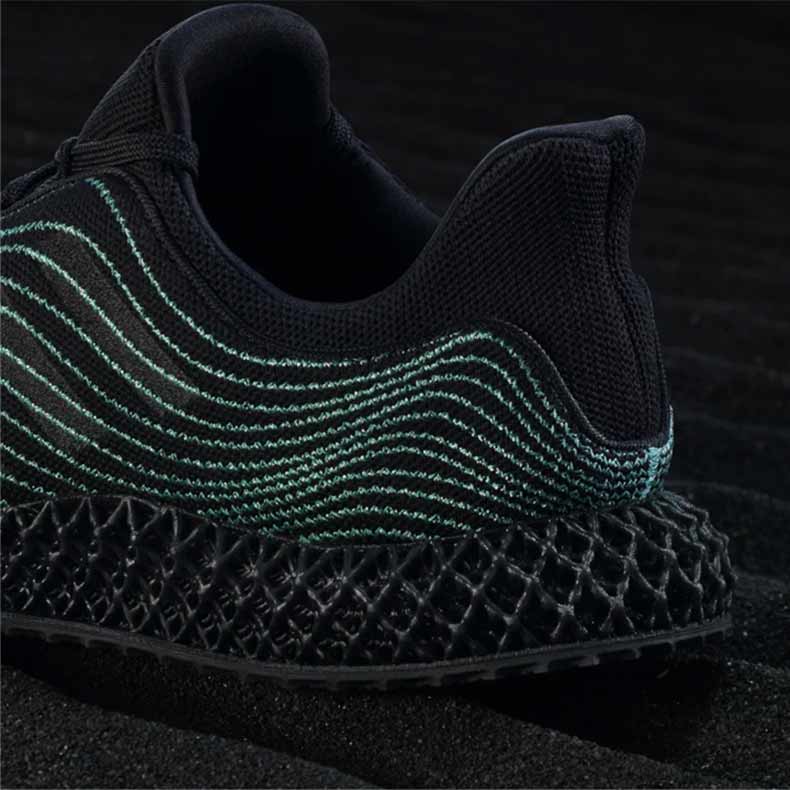 According to a recent study, the ocean is being polluted with over 12 million tonnes of plastic every year. Not only is this harmful to our ecosystem but the rubbish and plastic is being washed back to shore and creating a mess on the beaches. However, there are organisations and groups that are committed to ending this global crisis. For example, Parley for the Oceans is an organisation that addresses major threats towards our oceans. They tend to collaborate with artists, musicians and fashion designers to raise awareness about the fragility of our oceans. To find out more about how you can help the oceans, head over to Parley.tv. 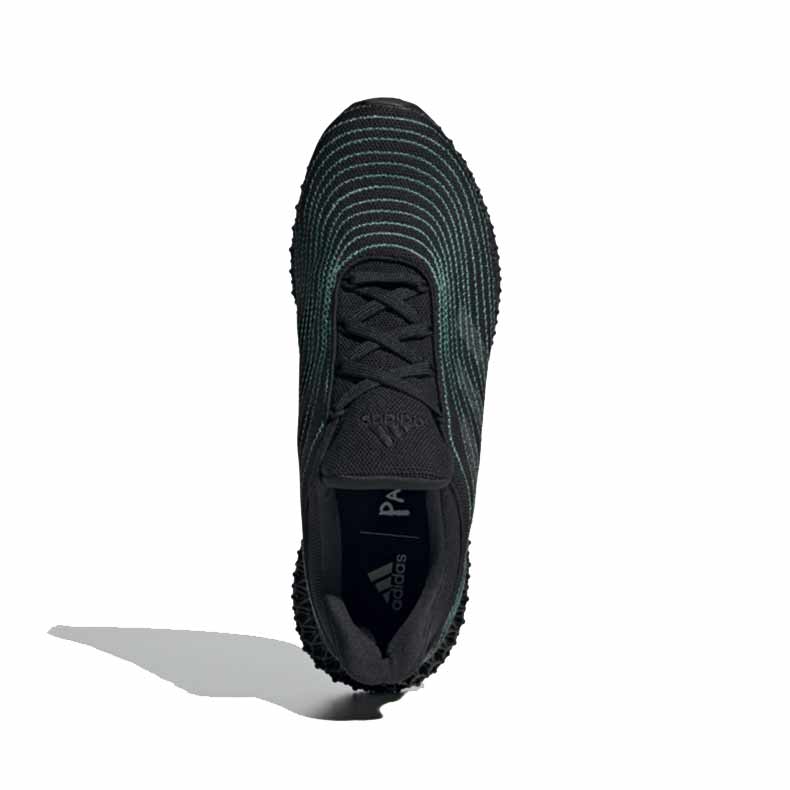 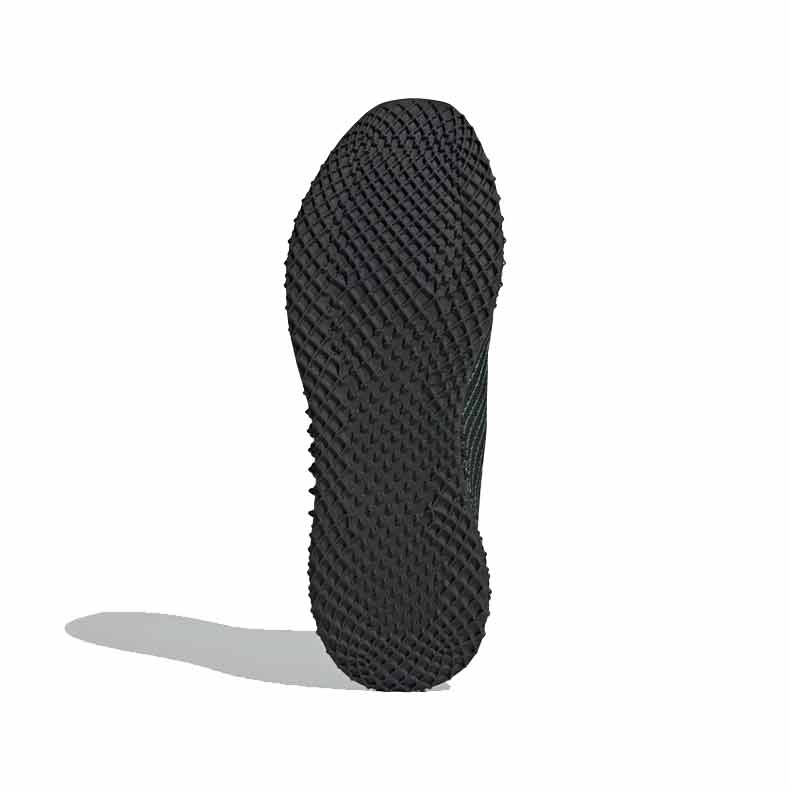 The shape of the Ultra Boost 4D Uncages is reminiscent of Adidas Consortium’s Futurecraft 4D which was released in 2019. The shoe comes in a Core Black/Blue Spirit colourway, perhaps to mimic the colours of the deep ocean. The design incorporates 4D printing for the midsole whilst using recycled ocean waste in the uppers to create a shoe that is both sleek and sustainable.

The trainers feature all black uppers, with wavy blue spirit stitching running from heel to forefoot. The blue stitching adds an ocean like texture mirroring waves in the sea. The branding is very subtle, if you look closely you will find the 3 stripe Adidas branding on the midfoot, as well as Adidas tongue branding where the logo is embroidered on in black. The Parley branding can be found on the insole of the shoe. The midsole has been 4D printed and the outsole is made from a black rubber. The shoe has been crafted with recycled ocean plastic that has been taken from the worst affected beaches and oceans, by purchasing a pair you know that you are doing your bit to clear up the oceans. Sustainable footwear is definitely the way forwards. 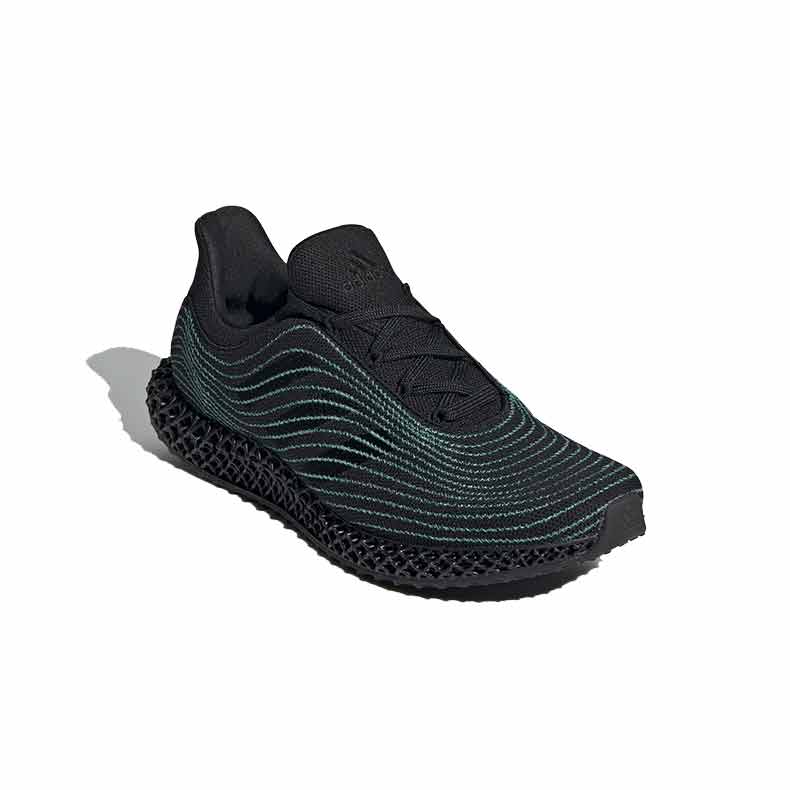 The shoes are available at Adidas from the 7th August and will retail at £199, so make sure to set your reminders. Also take a look at our sales and codes page to find massive discounts on your favourite brands. And if you want more content like this then either sign up to our newsletter or take a look at our blog for articles on the latest releases in music and fashion. 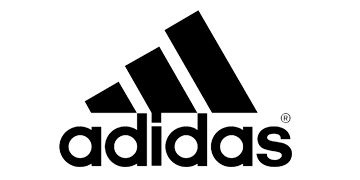