The south London native rhymer Youngen makes a statement come back with his first new piece of music of the year “Handsome”. The single featues M24, one of the hottest new drill artists on the scene making this collaboration nothing short of iconic.

Youngen first appeared on the scene with his first freestyle F64 in 2011 and gained a lot of Internet publicity back in 2016 following his long lasting feud with grime MC Chip. It all began with a bar from the Chip’s single “96 Bars of revenge” to which Youngen responded with the single “Comfy” ironically enough, as the rapper didn’t drop the track until four months after. The two continued the novel with diss tracks and videos eventually coming to an end with Chips “Lil Clive diss 2”.

In the designer – soaked music video for “Handsome” directed by Wowa both artist are seen wearing the latest fashions which comes as no surprise for loyal M24 fans as the artist is known for his brand savvy style. The rap scene has become synonymous with designer fashion, Drake’s brand is an extension of Stone Island, A$AP Rocky sports pieces that haven’t hit the runway sitting front row during fashion week and Tyler the creator launches his own extension of Converse, Kanye changes the streetwear landscape after introducing yeezy, rap and fashion have now become symbiotic. Naturally this fruitful partnership is becoming more and more evident as the UK’s rap scene grows rapidly and major brands are gaining immense exposure and free promotion to millions of music and fashion enthusiasts alike. 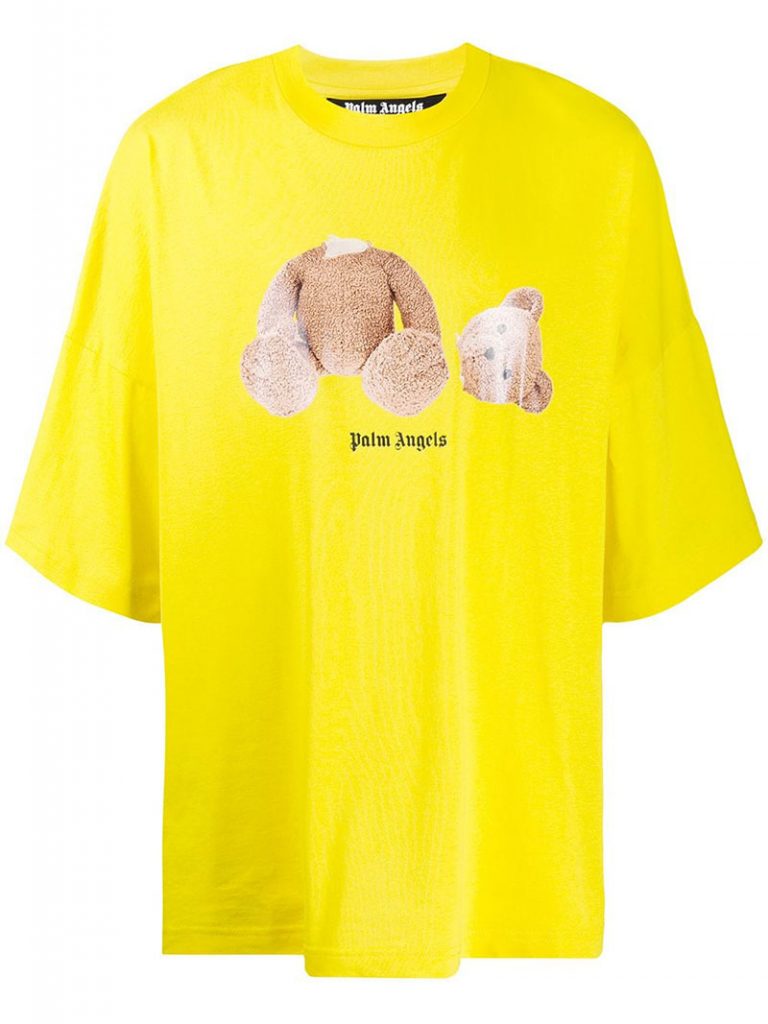 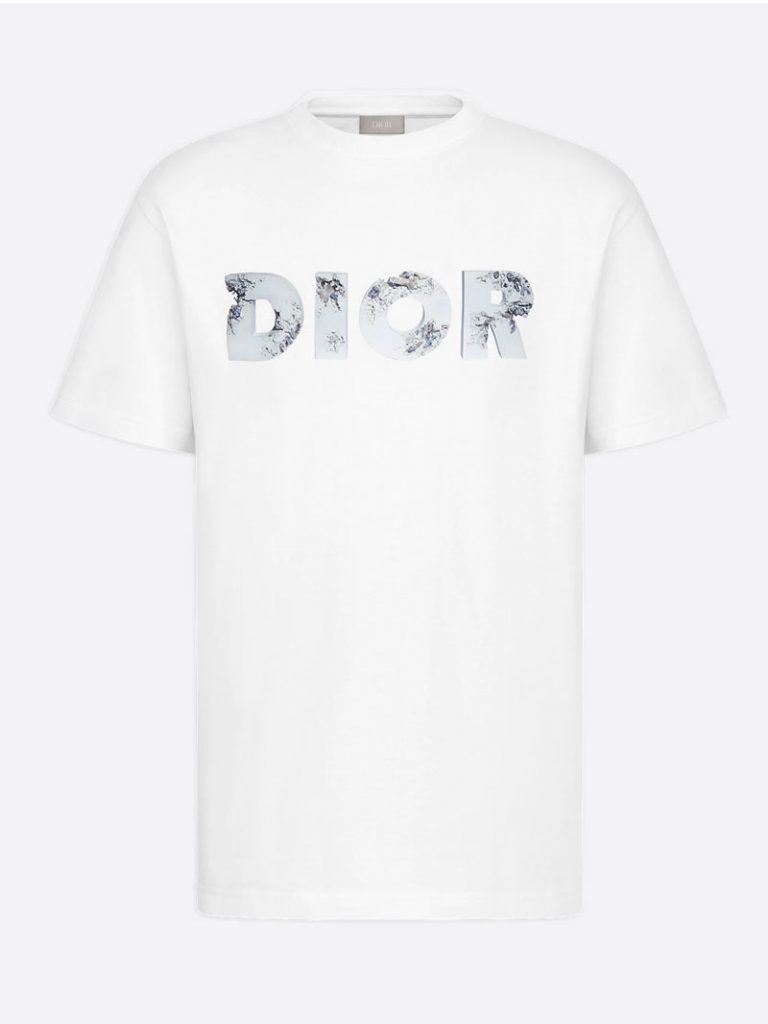 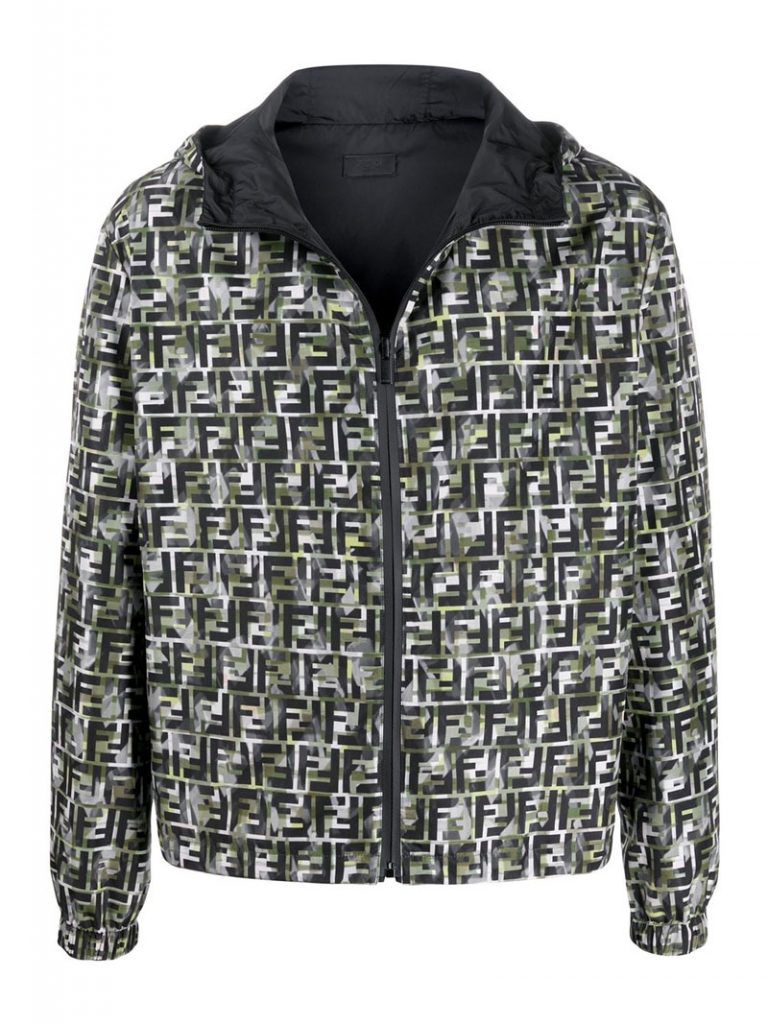 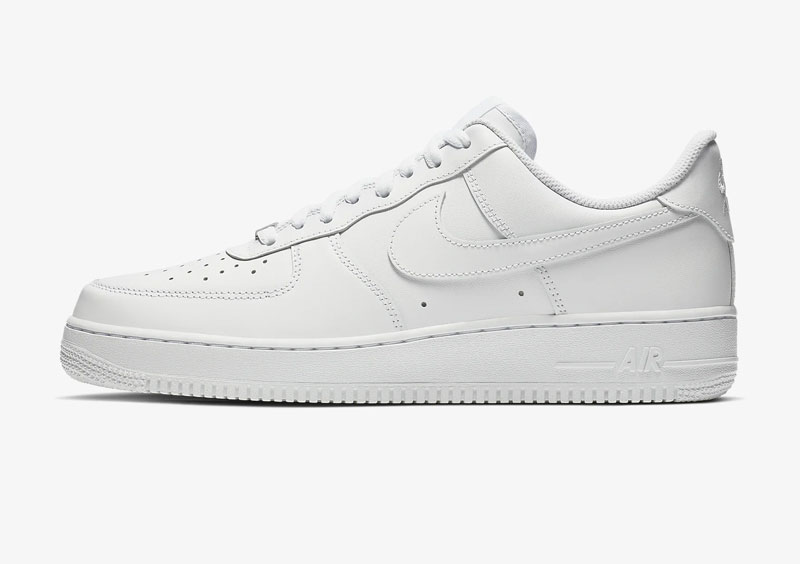