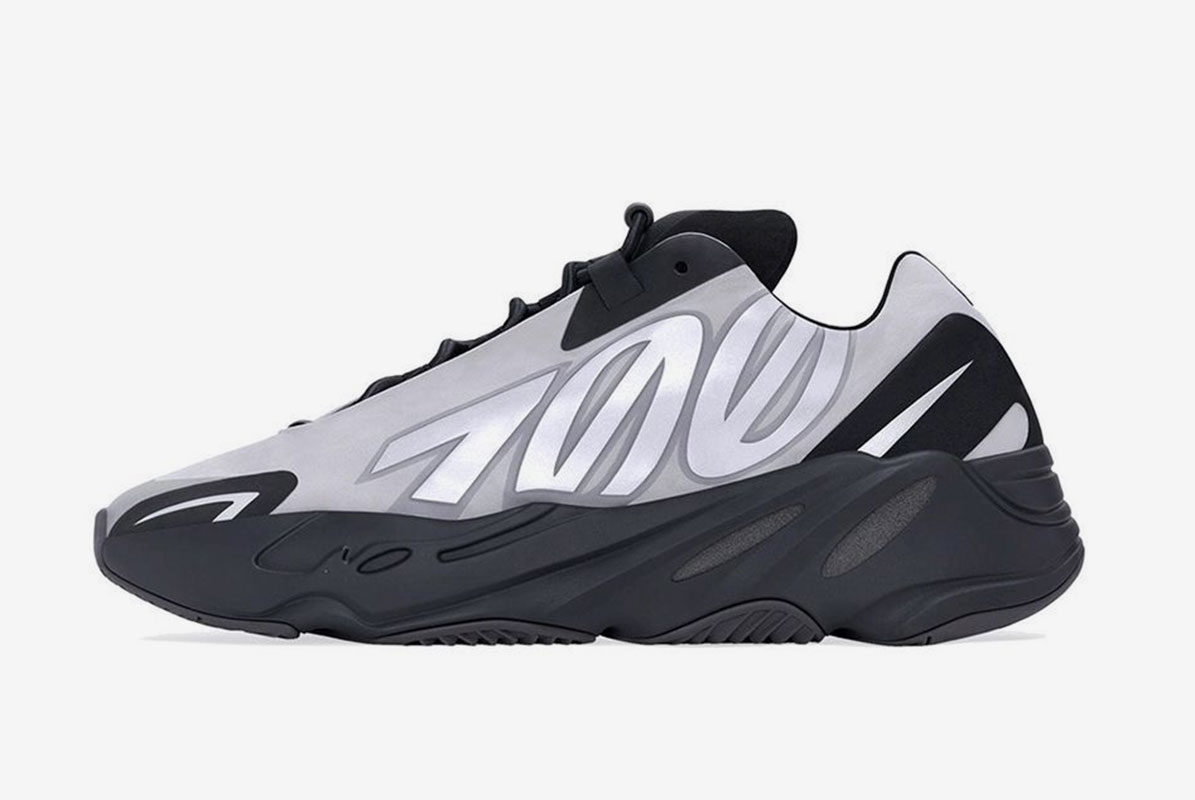 The Yeezy Boost 700 MNVN “Metallic” colourway offers a lighter touch on the model with the usual sued and mesh materials substituted for a nylon construction. Metallic grey dominates the uppers with a darker tone on the toe box mixed in with a charcoal sole unit and black accents which feature across the model. 700 branding can be found on the midfoot for a reflective touch in 3M. The usual 700 boost midsole and lacing system are also present. 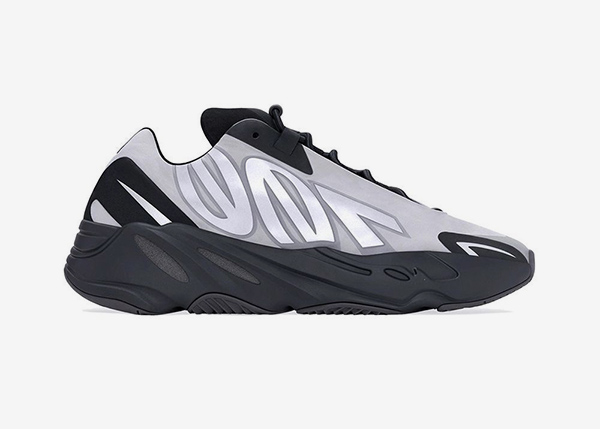 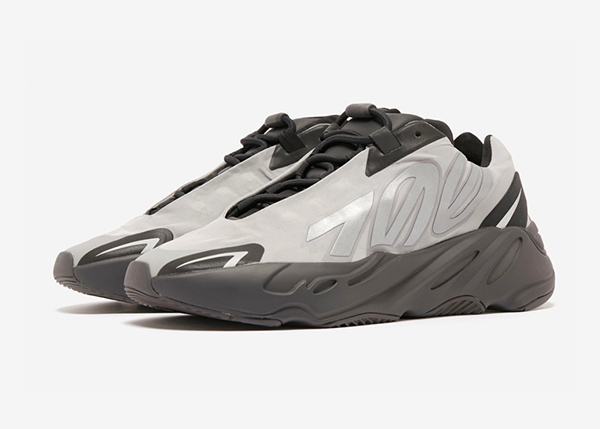 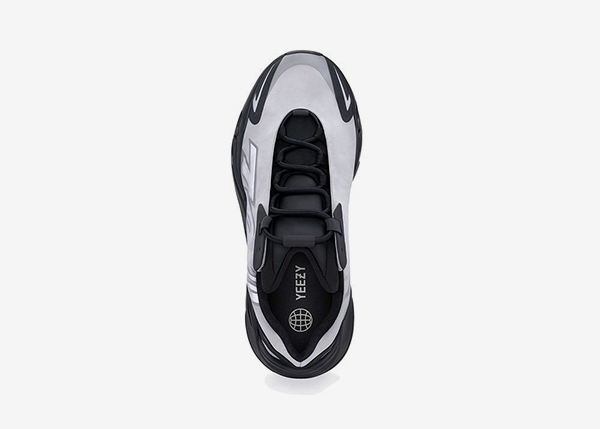 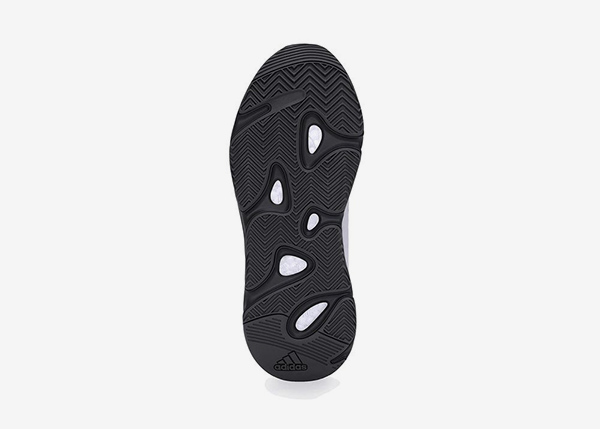 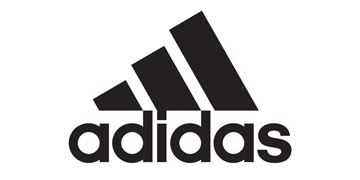