What Does Adidas Stand For? The Backstory | The Hoxton Trend 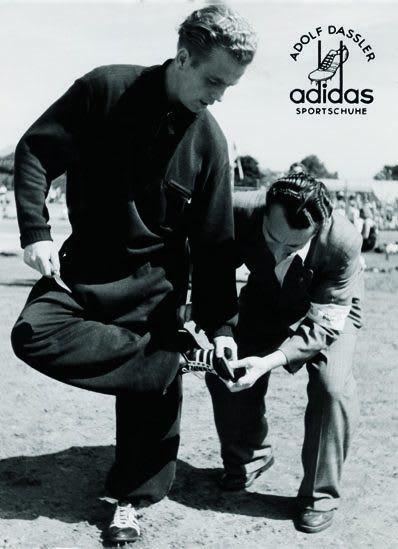 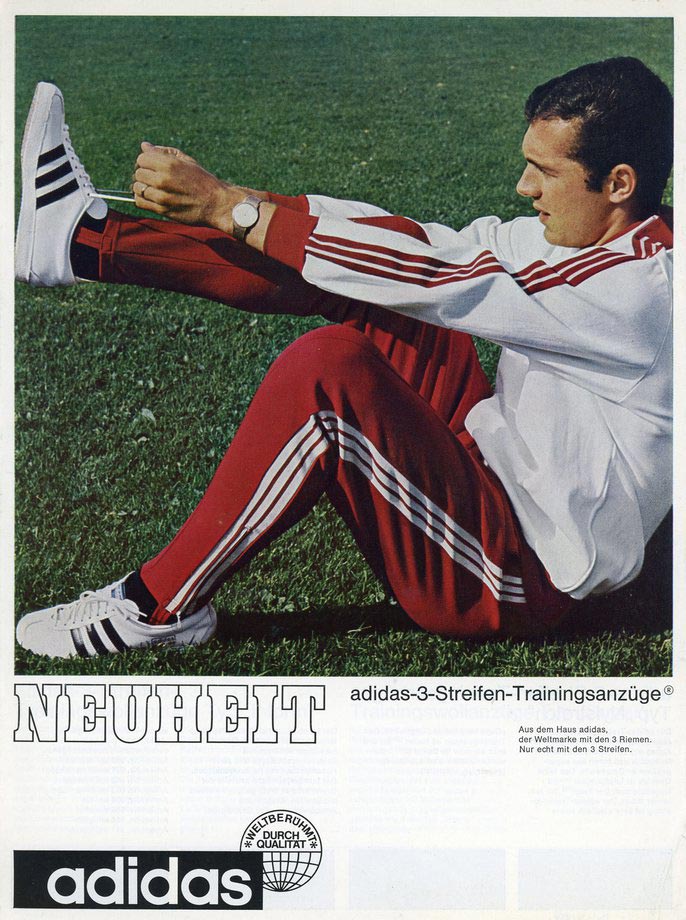 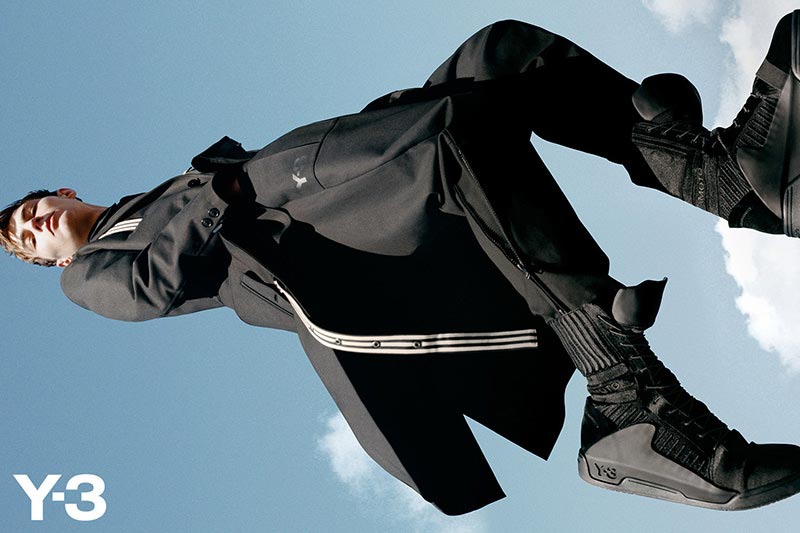