What Does Adidas Cutting Ties With Ye Mean For The Two Brands? 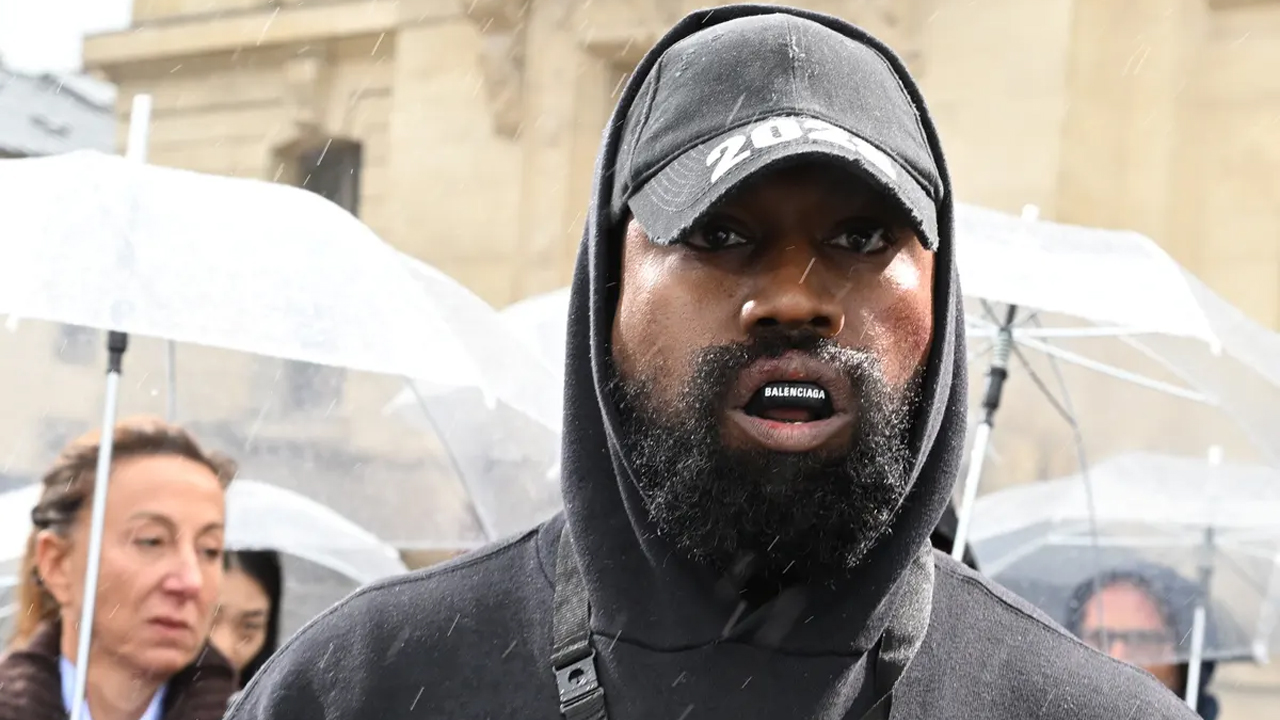 What Does Adidas Cutting Ties With Ye Mean For The Two Brands?

Sportswear giants Adidas have officially cut ties and ended their partnership with rapper Kanye West (Ye), stating they do “not tolerate antisemitism and any other sort of hate speech.”

The phrase is one that was adopted by white supremacist groups in response to the Black Lives Mater movement, and the rapper has been facing serious backlash ever since.

Days later on Saturday 8 October, Kanye only made things worse for himself when the rapper posted anti-Semitic comments on his Twitter account.

Adidas has previously stated the Yeezy brand collaboration with Ye was one of the most successful in the company’s history, but as of now – all Yeezy products are to be pulled from sale with immediate effect, said Adidas.

In a statement on Tuesday, Adidas wrote: “Adidas does not tolerate antisemitism and any other sort of hate speech. Ye’s recent comments and actions have been unacceptable, hateful and dangerous, and they violate the company’s values of diversity and inclusion, mutual respect and fairness.” 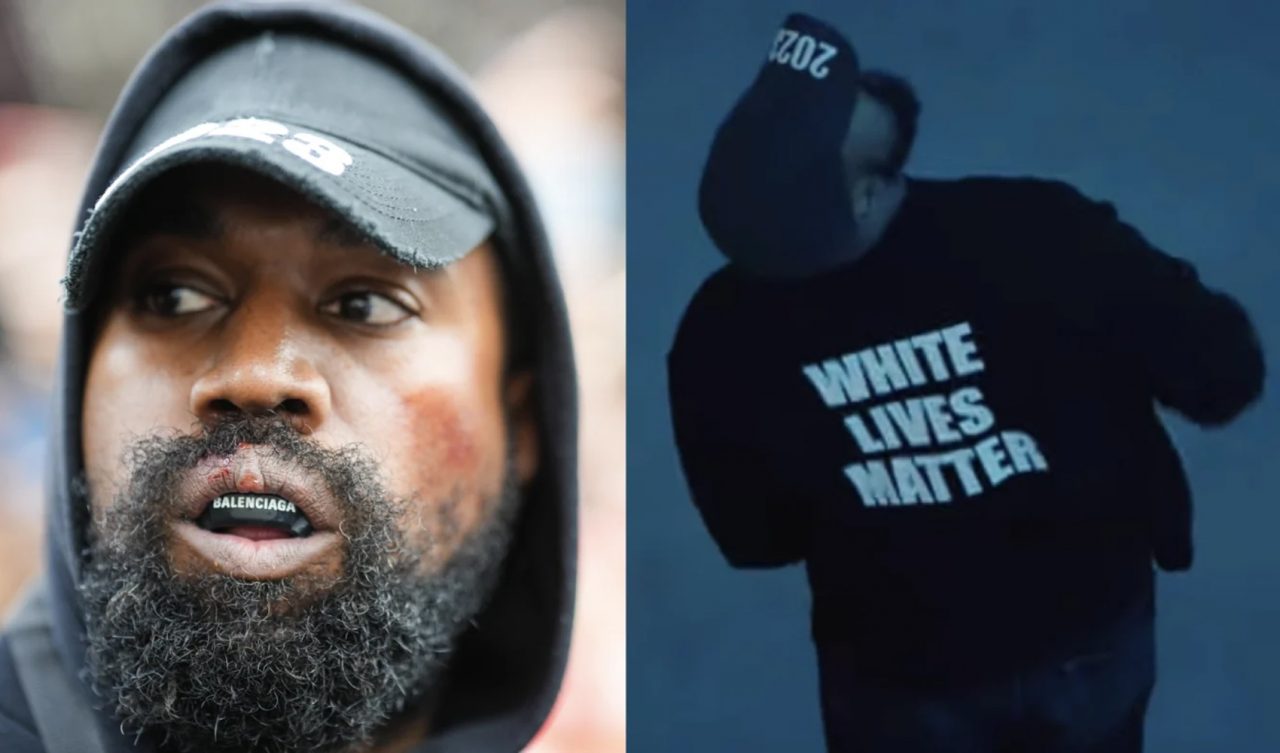 GAP are also removing all YZY x GAP products and shutting down the YeezyGap.com website.

Ye, who has been diagnosed with bipolar disorder, had previously accused Adidas of stealing his designs and accused GAP for not honouring the term of their deal, in a series of now-deleted Instagram posts.

What does this termination mean for Adidas and Ye?

As much as we hate to see brands and partnerships we’ve grown to love over the years come to a bitter end, Ye has a huge platform and when he decides to use that platform to spread hurtful words, there needs to be repercussions – to what extent, I’ll let you decide that.