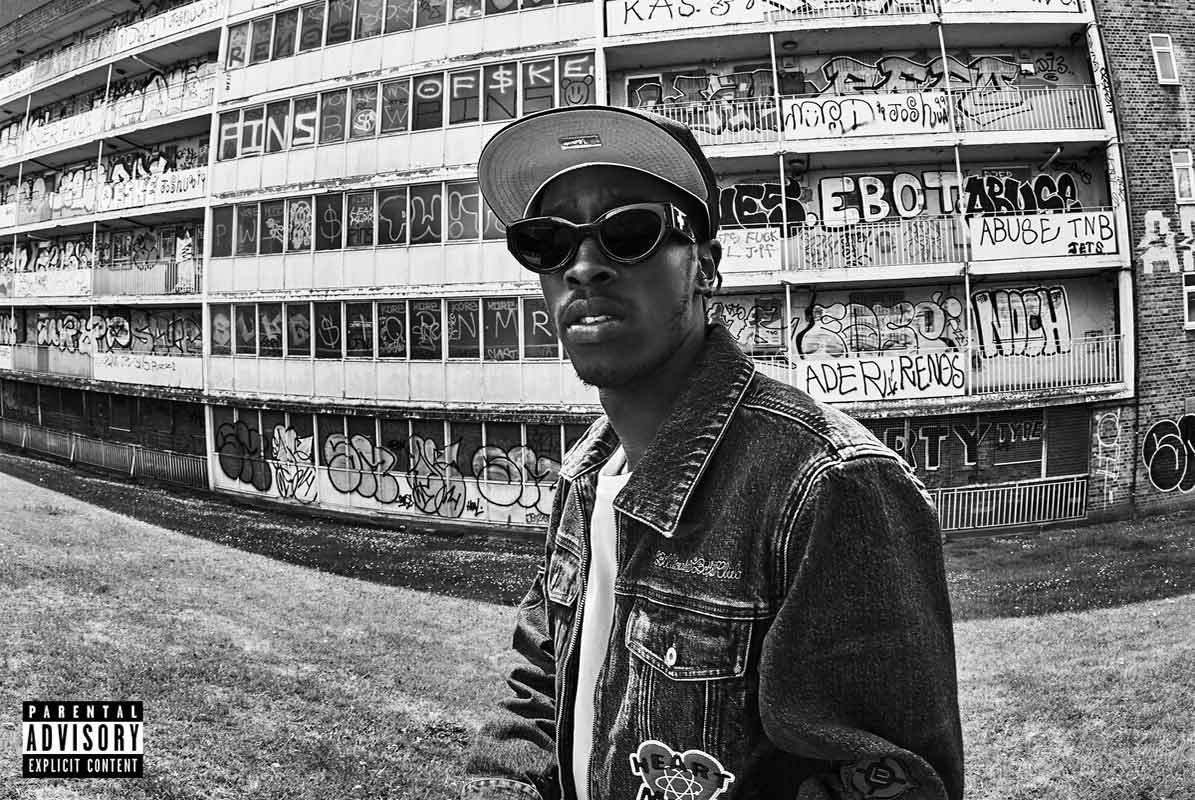 Unknown T who shot to fame when he released ‘Homerton B’ last year has released his new album ‘Rise Above Hate’. The debut album was released 17th July and is set to be a favourite within the UK drill scene.

Unknown T, real name Daniel Lena, is a British rapper, drill artist, singer, and songwriter from Homerton, Hackney. He entered the UK music scene with his Mad About Bars freestyle in early 2018 but it was his first single ‘Homerton B’ that gained him significant attention across the UK. ‘Homerton B’ is currently on 22 million YouTube views as well as being the first UK drill track to be certified Silver. He is distinguished for his deep voice at the young age of 21, yet his deep vocals work well over the drill beats that he often produces.

The new album ‘Rise above Hate’ includes 16 singles with huge features from the likes of Young Adz, Bugsey, Young T and more. The features were to be expected as Unknown T has a habit of collaborating with well-known artists on his tracks. He previously collaborated with British rapper AJ Tracey on their single ‘Leave Dat Trap’ which has over 40,000 views on YouTube. The artists that feature on the album are other popular and well-known British artists allowing Unknown T to explore different sounds. 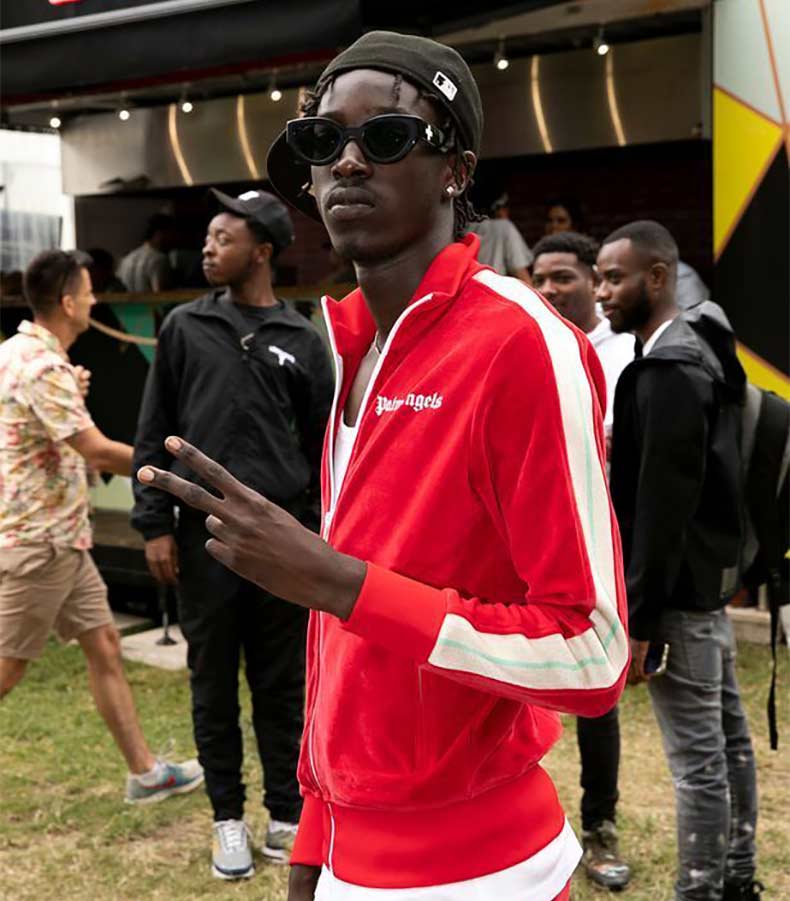 Unknown T had previously released music videos for a few of the tracks such as ‘Deh Deh’ and ‘Fresh Home’ which you can watch on YouTube. However, the majority of tracks on the albums are new releases and fans are hoping for more music videos. Although the album is predominantly drill music, it is clear that Unknown T is trying out new sounds. The song ‘Addicts’ which features M Huncho uses more of a trap beat, whilst ‘Main Squeeze’ featuring Young T and Bugsey transitions between singing and rapping with an afro beat. In the song ‘LV’ featuring Young Adz, Unknown T offers his typical drill sound, whilst Young Adz produces the harmonies

Often seen sporting designer garms, you can get his look here. He is seen in a full Palm Angels fit. The Chenille Track Jacket is £335, and the matching Chenille Track Pants are £275, finish the look off with sunglasses and a bucket hat for a summer evening fit. 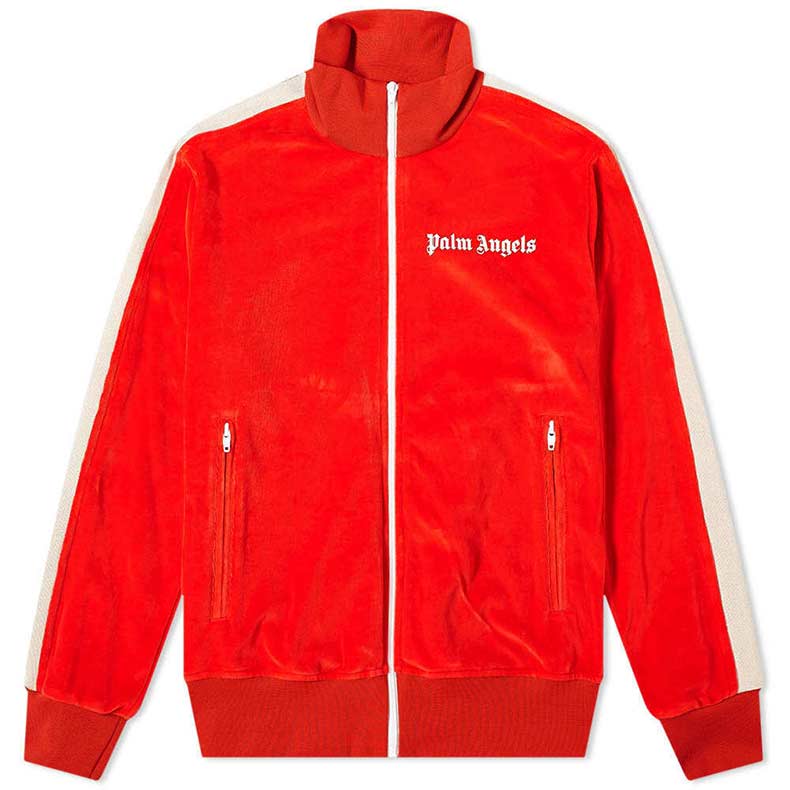 The Chenille Track Jacket is £335 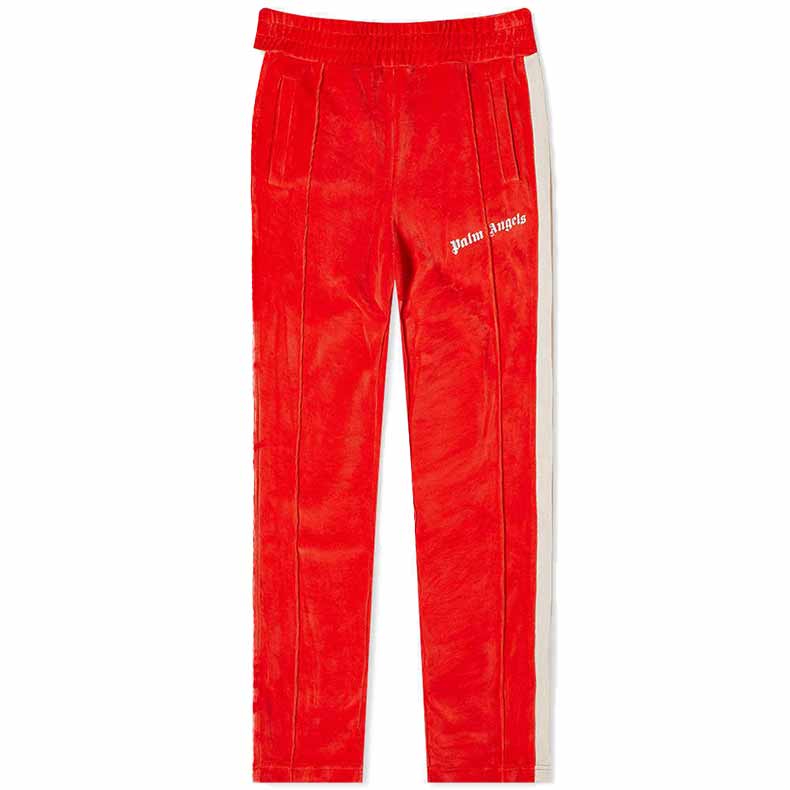 Make sure to listen to the album here and let us know what you think on our socials!