British rap sensation Fredo has recently surprised fans with the release of his newest single ‘Hickory Dickory Dock’, following his other newest single named ‘Scorpion’ which was released a couple of months back, in March.

Fredo is a well-established artist within the UK, best known for his rap/trap style music, with lyrics which are heavily influenced by his rebellious lifestyle and the streets which he openly calls home. Originally from Queens Park, London, alongside his individual musical career, Fredo is part of the British hip-hop collective ‘Harrow Road Boyz’. Several of the artists’ singles have successfully hit the charts, with titles including ‘Netflix and Chill’ which has over 20 million YouTube views, ‘Like That’ which has over 24 million views and ‘They Ain’t 100’, which was the artists first ever track – it has now hit over an astonishing 25 million views online. The track ‘They Ain’t 100’ gained the rapper so much attention that even American rap superstar and founder of the OVO label, Drake, featured the song in his 30th birthday mix which aired on OVO Sound Radio. The same year, Fredo released further singles ‘Trapspot’ and ‘Pattern Gang’ and also appeared on the hit single ‘Dun Talkin’ (Remix)’ by Kojo Funds and Abra Cadabra, which also featured JME, Yxng Bane and Frisco. 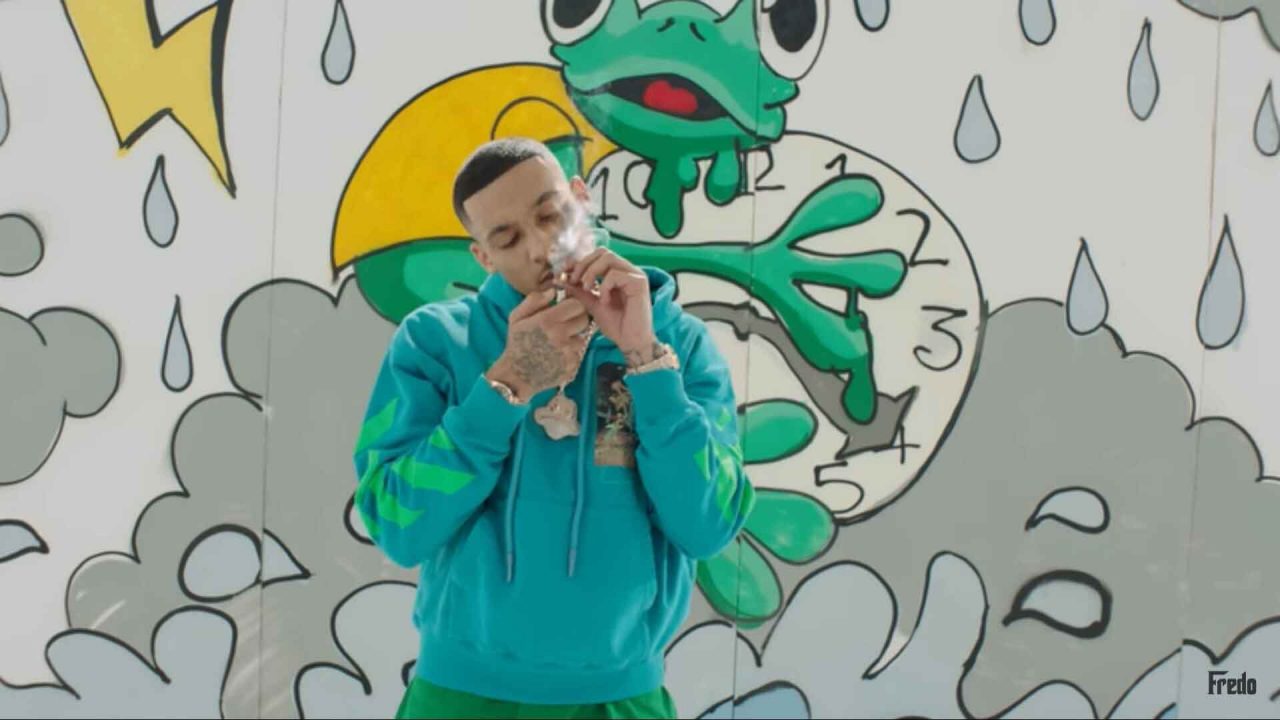 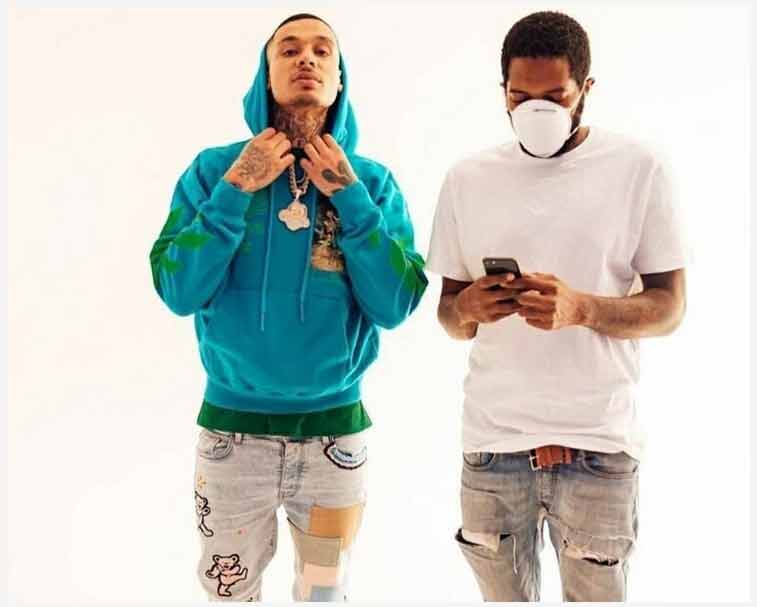 Progressively, over his career, Fredo has since collaborated on tracks with huge names such as Not3s and south London based artist, Dave. The chart topping single ‘Funky Friday’ by Dave featuring Fredo gained both artists huge amounts of recognition within the industry. This was for sure, one of the most propelling turning points for the artists’ career, earning both MCs a place within the spotlight, after the single hit over 60 million views on YouTube and placed number 1 in the UK music chart in 2018. Fredo also collaborated with UK artist Mist on ‘So High’ which has now hit over 35 million views and was held in the top 10 placings of the UK chart for 7 weeks after its release. The artist finally released his first, official debut album last year, in 2019, which was called ‘Third Avenue’. The album featured tracks including ‘Survival Of The Fittest’, ‘Morning’ and ‘Mmhm’, and was a great success for Fredo. 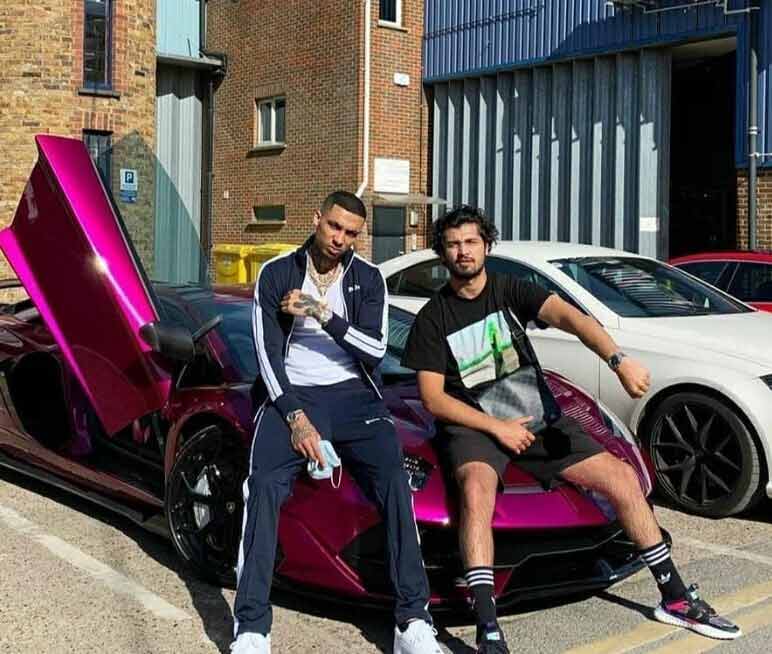 The artist has certainly not let his game slip during the UK lockdown period, surprising fans with multiple new singles over the past few months. Prior to the release of his latest track ‘Hickory Dickory Dock’, Fredo released another new single named ‘Scorpion’. ‘Hickory Dickory Dock’ was released just a few days ago, on Friday 22nd May. The official music video for the single hit 300,000 views within one day of its release, and numbers are expected to drastically climb within the coming weeks, just as it has done with his previous works. 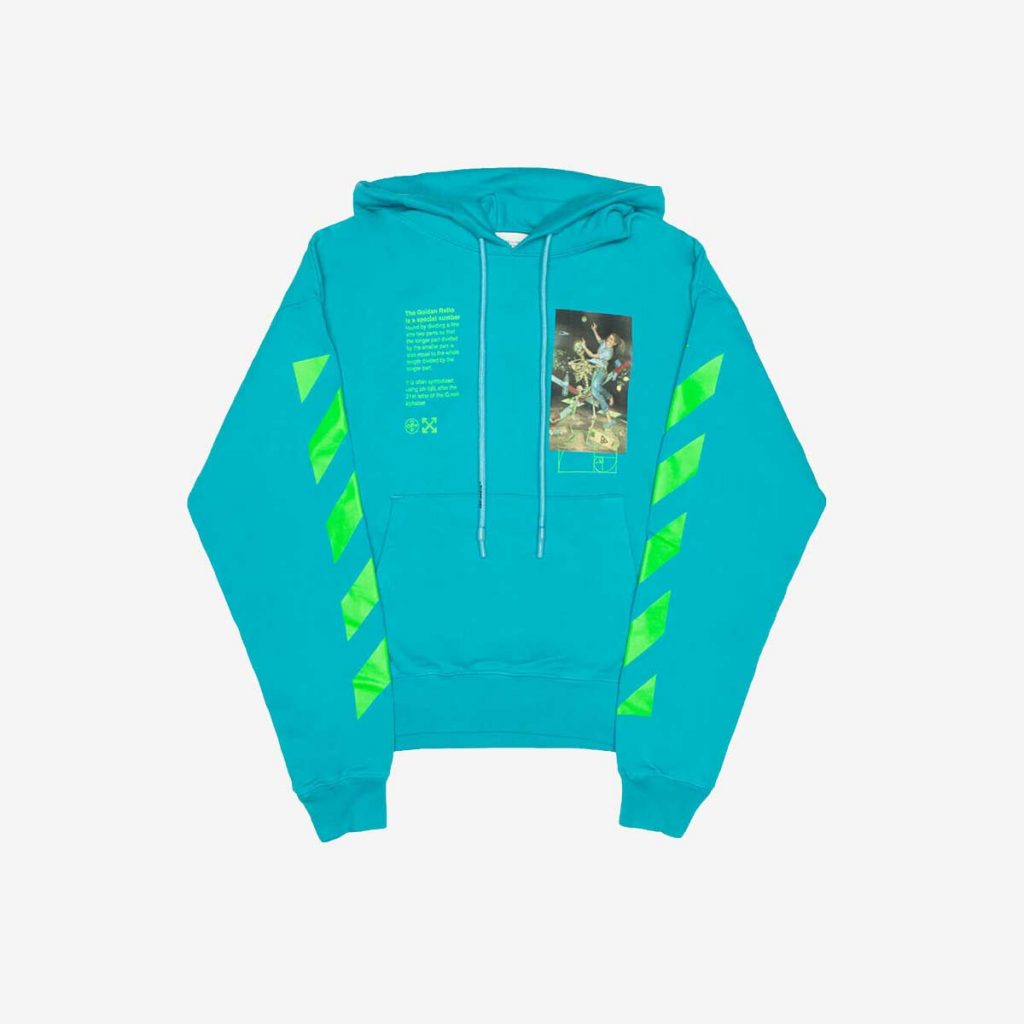 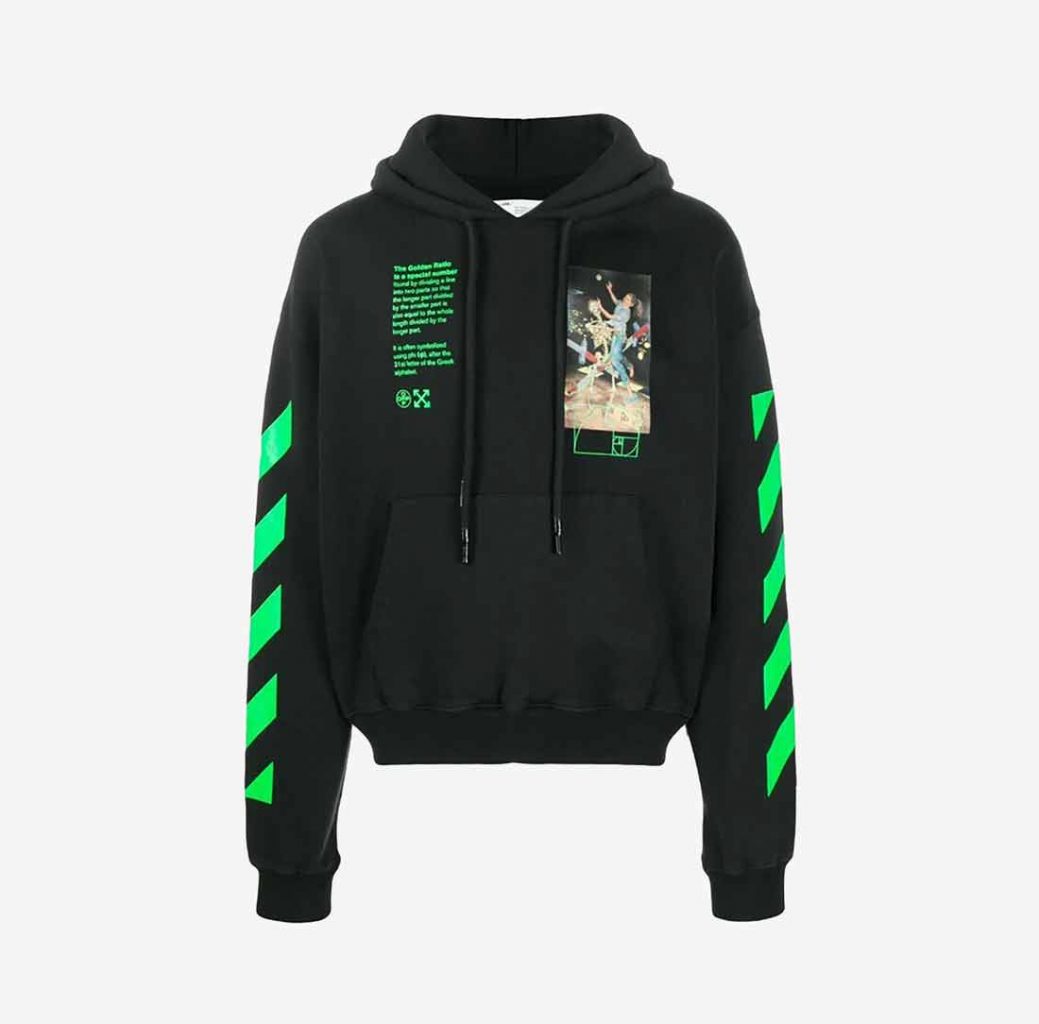 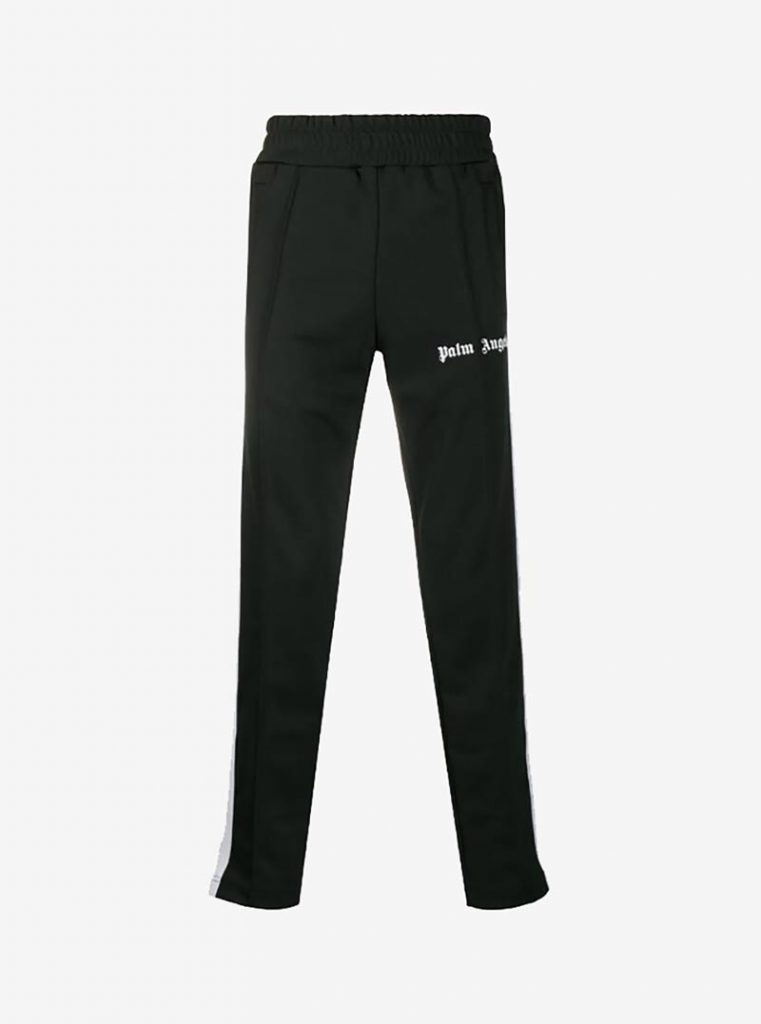 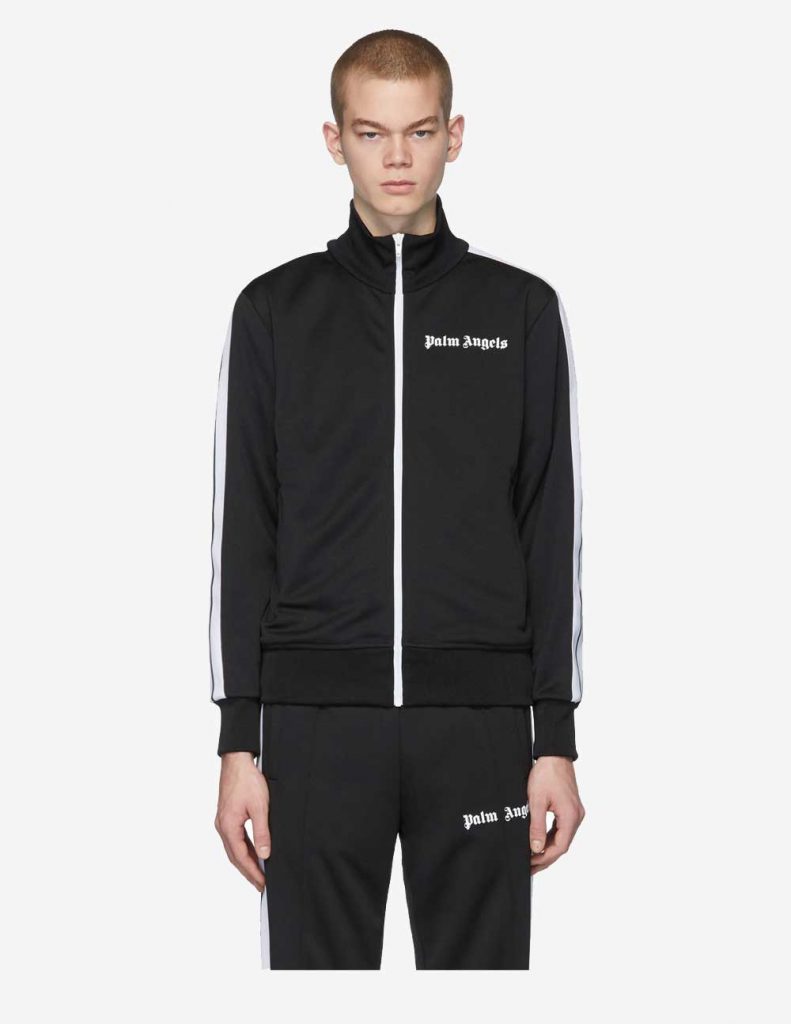 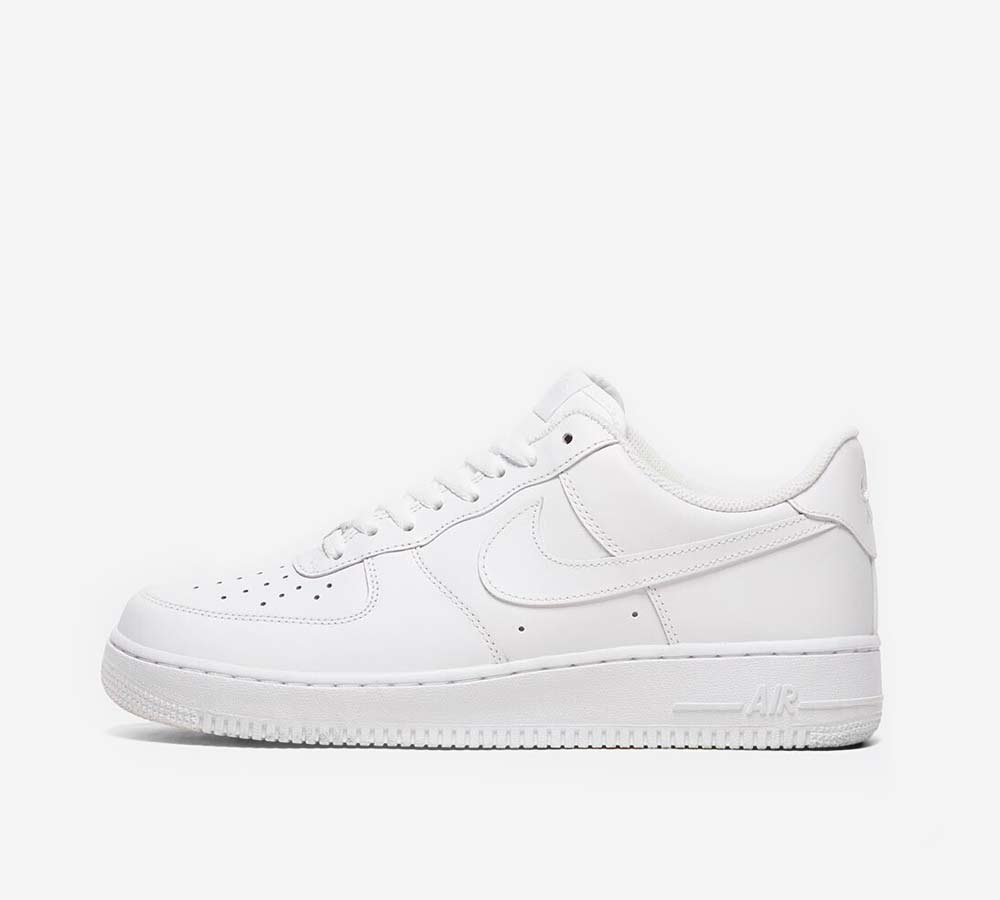 If you’re looking for more news on the latest music releases, check out our ‘Release News and Blogs’ page which contains the latest goings on in the world of music and menswear, including a first look at the new Lacoste Fall/Winter 2020 Lookbook, which is inspired by ‘a golfers colourful dream’.