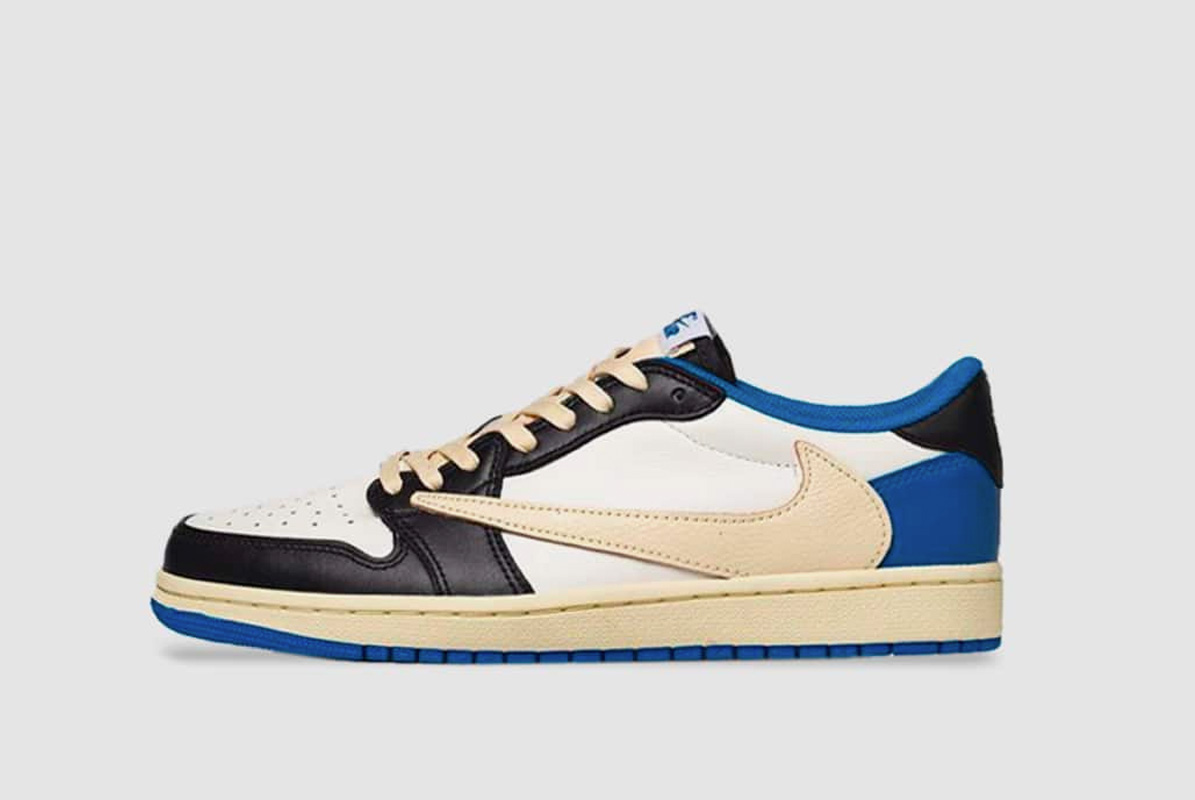 Travis Scott’s iconic collaboration with Jordan continues, this time bringing us a low edition blending Michael Jordan’s University of North Carolina colours with Travis Scott’s backward swoosh. Scott’s previous collaborations with Nike have been some of the most sought after for sneaker heads and this colour way will likely continue the trend.

In a running theme with his collaborations Scott was seen wearing the pair to give us the first look at the colour way which will likely drop later this year.

The shoe mixes navy with lighter blue panels on a white base, midsole, and ice blue outsole. The traditional black Nike swoosh on the medial side is mixed with Scott’s white backward swoosh that comes with a cracked effect.

They are set to release 13th August. Make sure you’re ready! 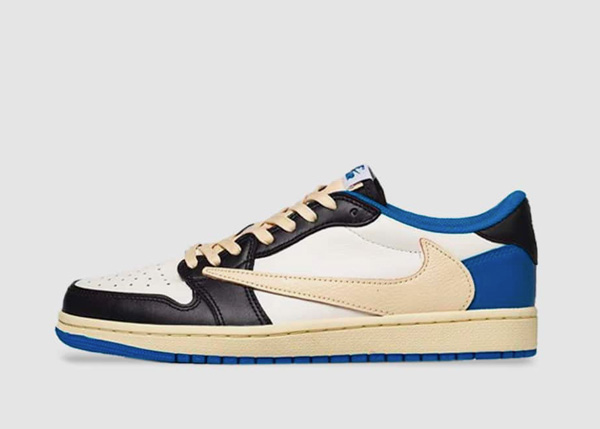 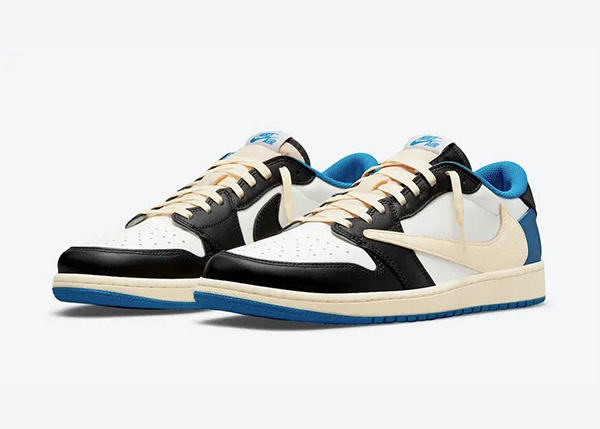 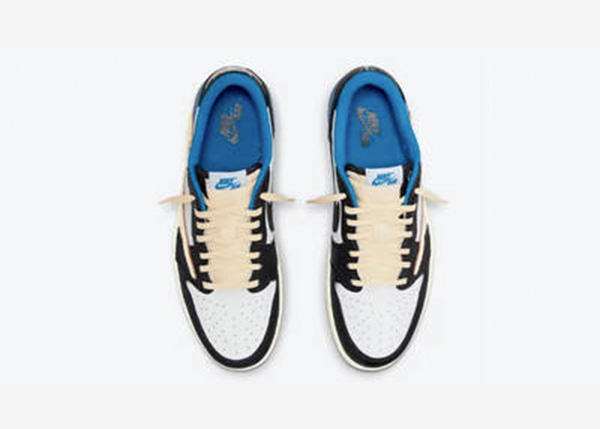 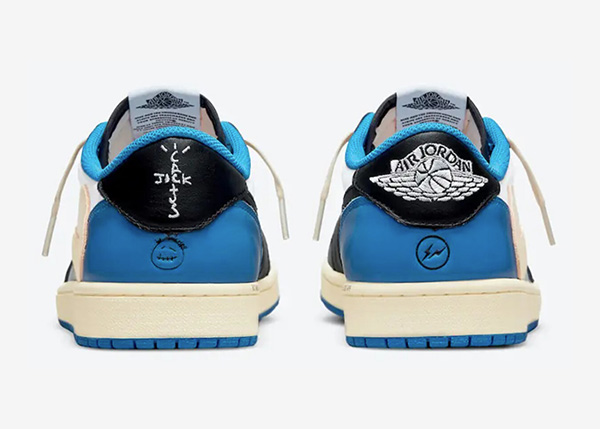 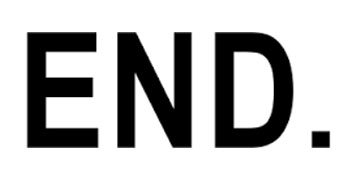