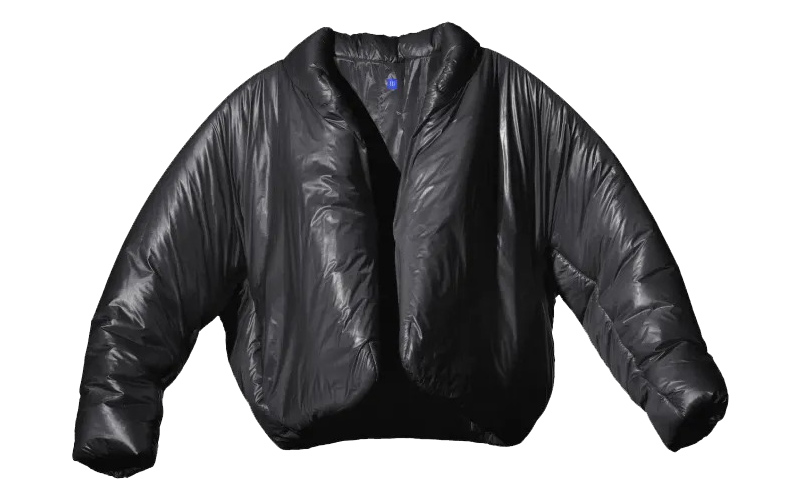 Last year, it was revealed Kanye West’s leading Yeezy brand, would be collaborating with high-street retailer GAP, to create the ‘Yeezy GAP’ brand.

The two brands will be collaborating for a 10 year partnership, which was highly anticipated after its first announcement back in 2020. GAP had a huge part within Kanye West’s younger years – it’s well known that ‘Ye worked in GAP when he was a teenager, as he grew up in the US city of Chicago. As hinted in his 2004 College Dropout record ‘Spaceship’, it wasn’t one of his favourite career moments… However, as the high-street brand began to struggle, West saved the day with the new partnership, bringing the brand back into the present.

Back in the day, GAP was a hugely popular high-street brand. The 90’s saw GAP identify as one of the coolest shops you could by from. By 1999, GAP Inc as a whole, brought in around $11.6 billion USD in revenue. Over two decades later, the brand is finally getting the revival it deserves.

The first launch for the partnership dropped earlier this year, with a royal blue jacket, sported by Kanye himself. The blue colourway of the Yeezy GAP Round Jacket was released in June, accompanied by floating projections across selected US cities as part of the initial campaign.

This time, Yeezy GAP have dropped a black version of the Round Jacket, available for pre-order on the Yeezy GAP website. The jackets are priced at £160 – they are expected to ship later this year, in wintertime. Like the previous jacket, in blue, the black Round Jacket is made of recycled nylon – a much more sustainable approach to affordable fashion. Once again, it’s great to see a label which is hot on the press to be setting an example, to create more sustainable products, whilst considering economical and ethical factors in their designs.

Kanye has made it very apparent his latest projects are working towards a much more sustainable future. Over the past year, he has been experimenting with new materials to create products for his own Yeezy brand – such as the Yeezy Foam Runners which were made of pond-sourced algae, which he debuted in 2019.

The Yeezy GAP Round Jacket is available to pre-order on the Yeezy GAP website, which you can check out by clicking here.

Take a look at our other articles, featuring all of the latest news in fashion and menswear, by clicking here.