By Hollie Gwinnett | April 12, 2020
Blaine Johnson, who you would know as Cadet, tragically passed away the February of 2019. After discussing it with the family, his cousin and fellow rapper Krept decided to put together and complete Cadet’s debut album. Cadet saw himself as an under-rated legend which inspired Krept to call the posthumous album ‘The Rated Legend’. Krept, who executively produced the album released it on April 10th, which would have been Cadet’s 30th birthday. The album was teased with the release of ‘Support Me’. The lead single was recorded last year, just weeks before Cadet passed away. The song shows his sentimental side as he discusses the difficulty of not having support in an everchanging relationship. Alongside the track, Cadet’s team put out a 12-minute short film illustrating what Cadet was rapping about. The rest of the album will include posthumously released ‘Gang Gang’ alongside unreleased material from Cadet with the missing verses done by other known artists. Watch Support Me here

Cadet released 2 EP’s, before he passed away in 2019, and his freestyle tracks gained praise from the likes of Stormzy. Because of Cadets raw and honest talent Krept managed to get other big names in the rap game on board to collaborate on the album. Features include Wretch 32, Chip and Young Adz to name a few.  The fourth track ‘Still’ featuring Wretch 32 smoothly intertwines the different styles of both artists, and it ends with a tribute from Wretch “My brother, you’re not an underrated legend / But forever rated under the legend list”. This just solidifies what people thought of him and his legacy within the UK rap scene.

The Rated Legend is an emotional album for Cadet fans knowing he had so much more to give. He was praised for his honesty within his music, rapping about heartache, toxic masculinity and religion. Cadet was described as a storyteller as his lyrical talent was always shining through above the music. The album cover, which is made up of pictures of Cadet throughout his childhood and adult life shows the love that people had for him. Telixia Inico, Cadet’s sister, recorded a spoken word piece for the song ‘The Conversation’ in which she addresses Cadet by his real name, this track in particular is very moving as it gives an insight to their personal life, and is a reminder of how much he will be missed. 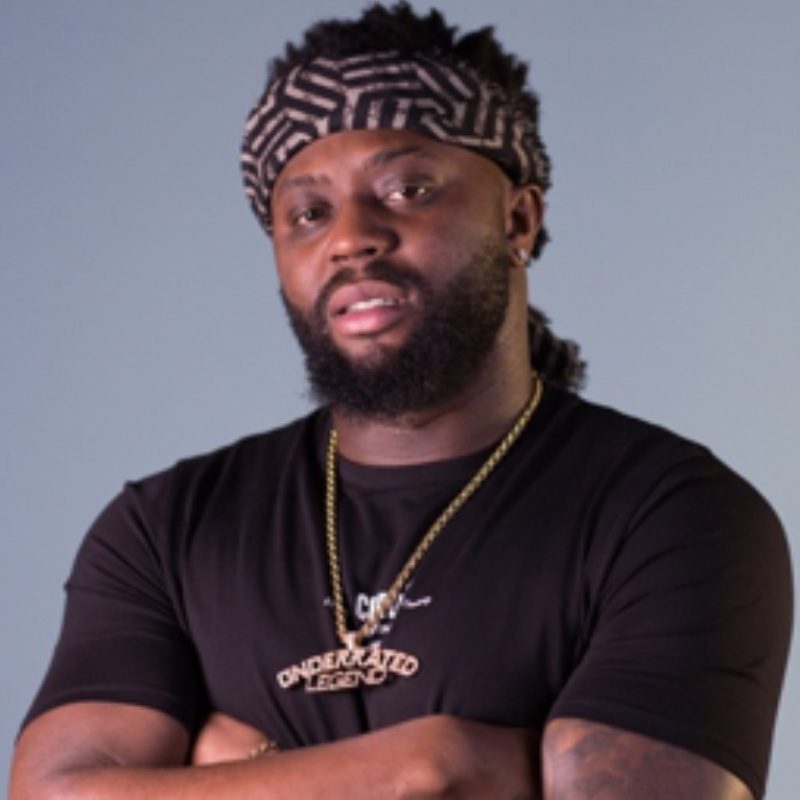 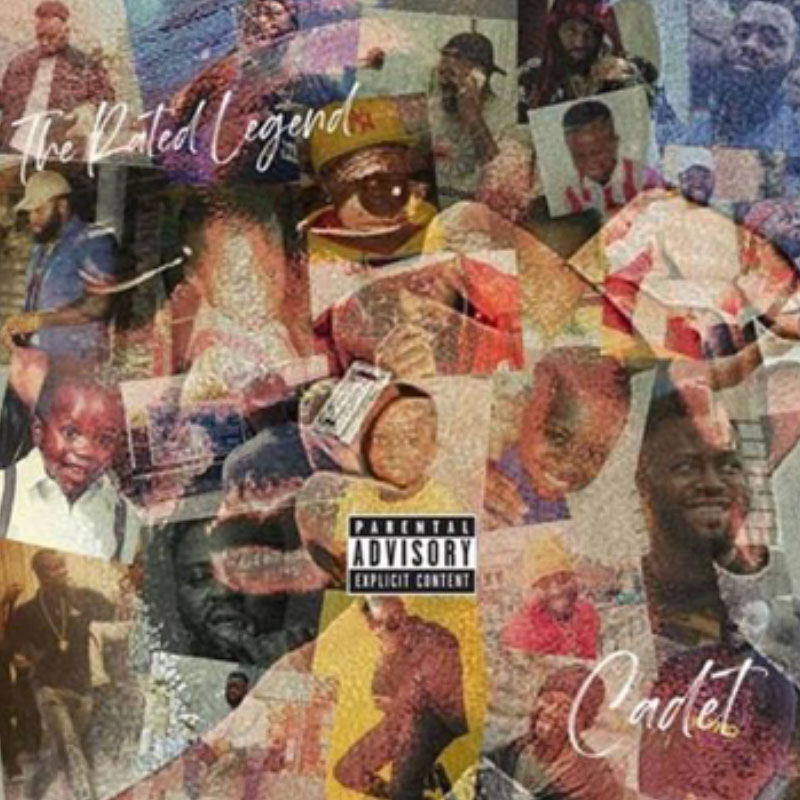 The album isn’t completely sombre as Krept also wanted to show Cadet’s upbeat energy. If you were a fan of his more afro fushion tracks that you would hear in a club then listen to ‘Roley’ a duet with London singer Swarmz, it will definitely be one for the charts with its afro swing, dancehall energy and memorable hook.

‘The Rated Legend’ is a celebratory tribute to an unfortunately lost talent, and it is a defining rap album within itself.