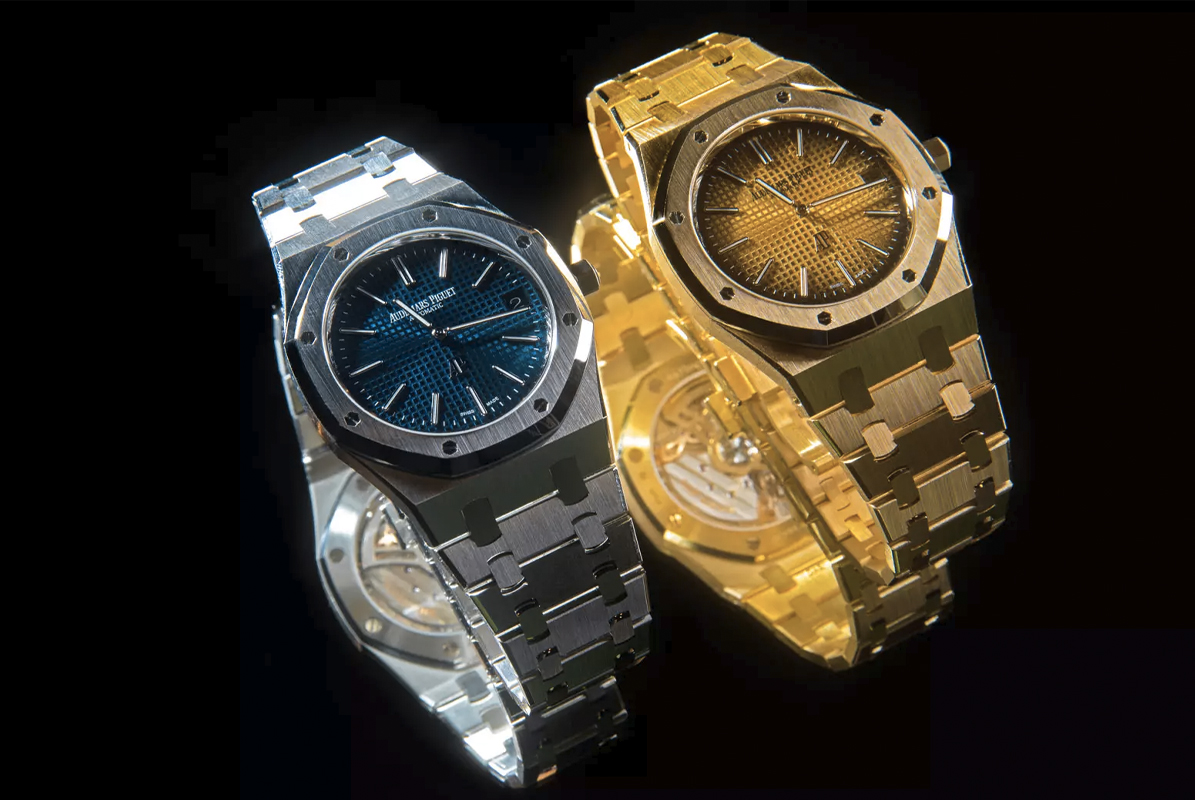 Audemars Piguet has announced the opening collection of its 2022 Royal Oak line up, headlined by four new Jumbos. One watch comes in yellow gold with a gold-to-black ombre dial ($70,500), one in rose gold with a gray dial ($70,500), one in steel, the colour dubbed “Night Blue, Cloud 50” ($33,200). And the final watch is in a platinum called “Smoked Green” (price on request). The release of the “Smoked Green” Jumbo won last year’s award for Most Iconic Watch from the Grand Prix d’Horlogerie de Genève.

The watch, first released in 1972, has become so iconic for the brand. This updated version os extra-thin and it now houses a new self-winding extra-thin Caliber 7121. It is the first time since 1972, that this model has a new self-winding hour, minute and date movement, replacing the Caliber 2121. The new iteration measures at 3.2 mm, and is newly equipped with a rapid date-corrector. It also now has a larger barrel with more power for precise timekeeping over a longer period of time in 55 hours of power reserve.

There is even more to come from Audemars Piguet as they have spoke about their plans for the future. “While the watchmaking industry had to reinvent itself during the pandemic, many people educated themselves about Haute Horlogerie,” said CEO François-Henry Bennahmias. “Today, we see a rise of very young clients fascinated by Swiss fine watchmaking around the world so let’s make them dream with our craft. The best is yet to come.” 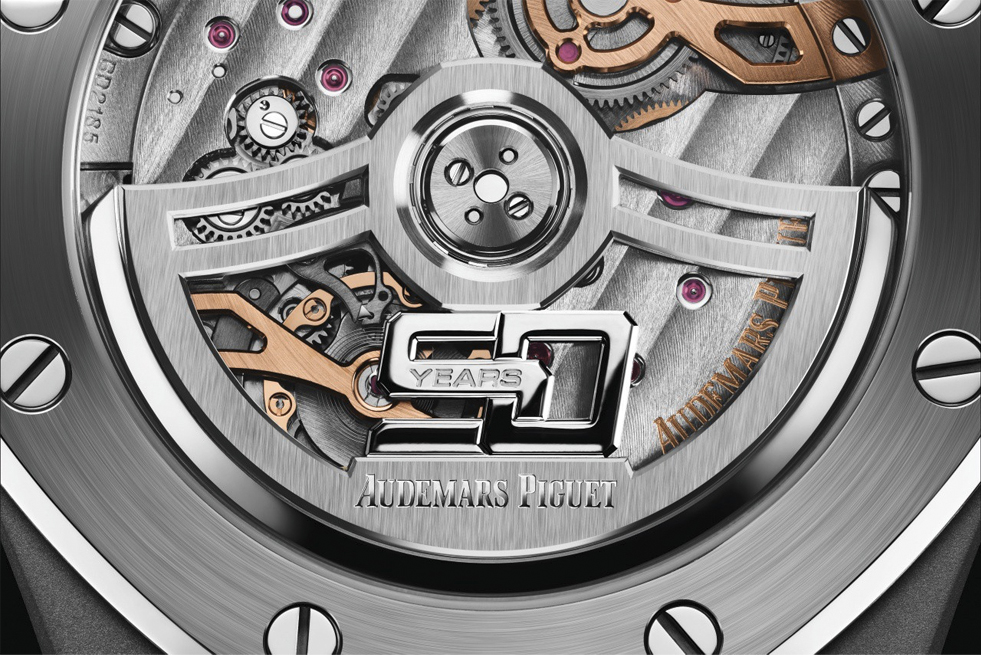 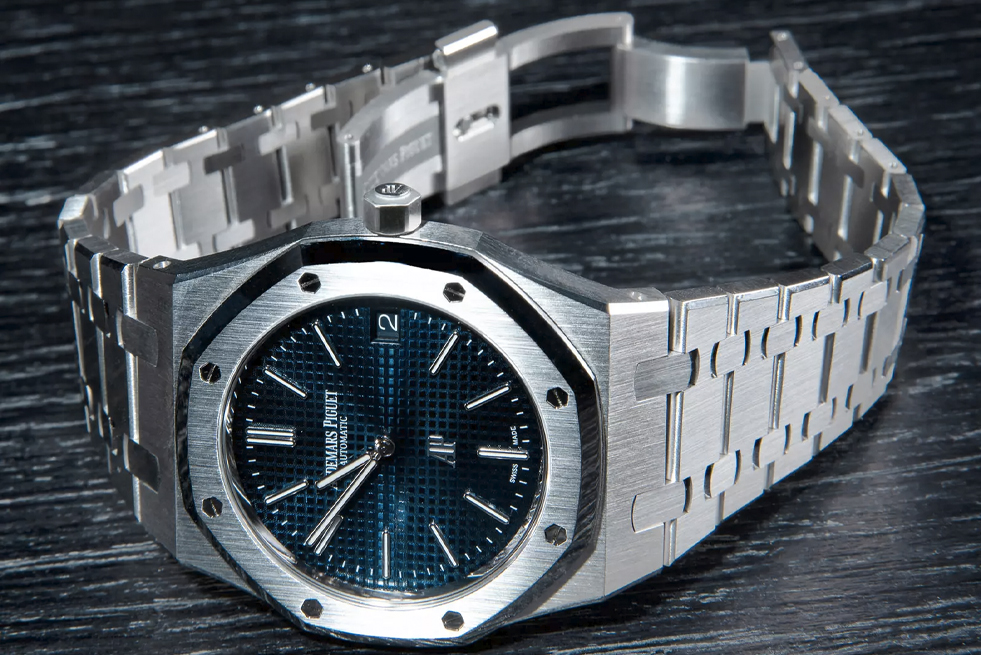 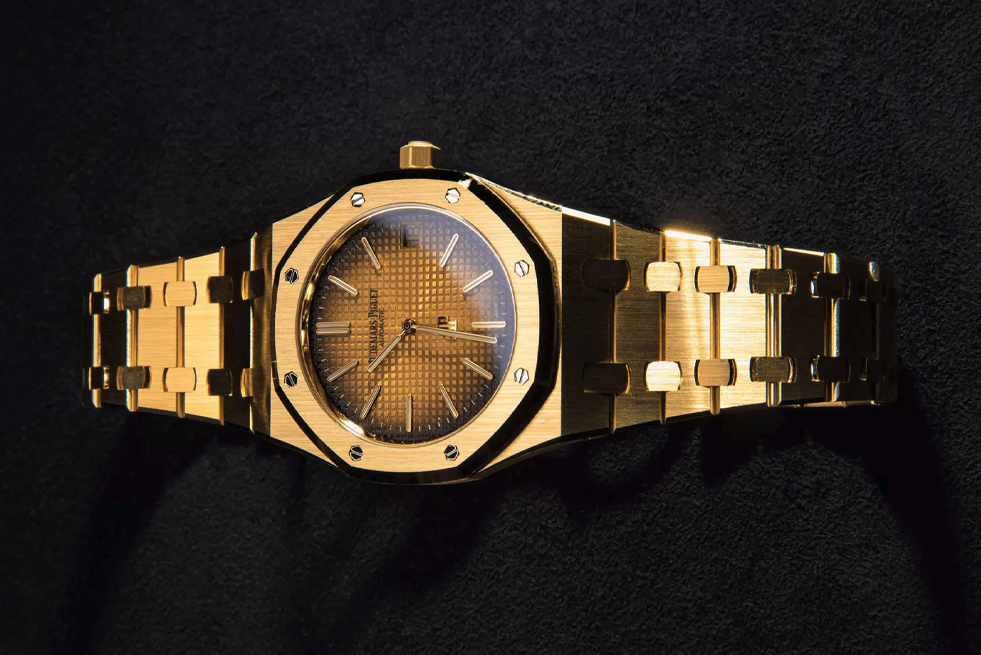 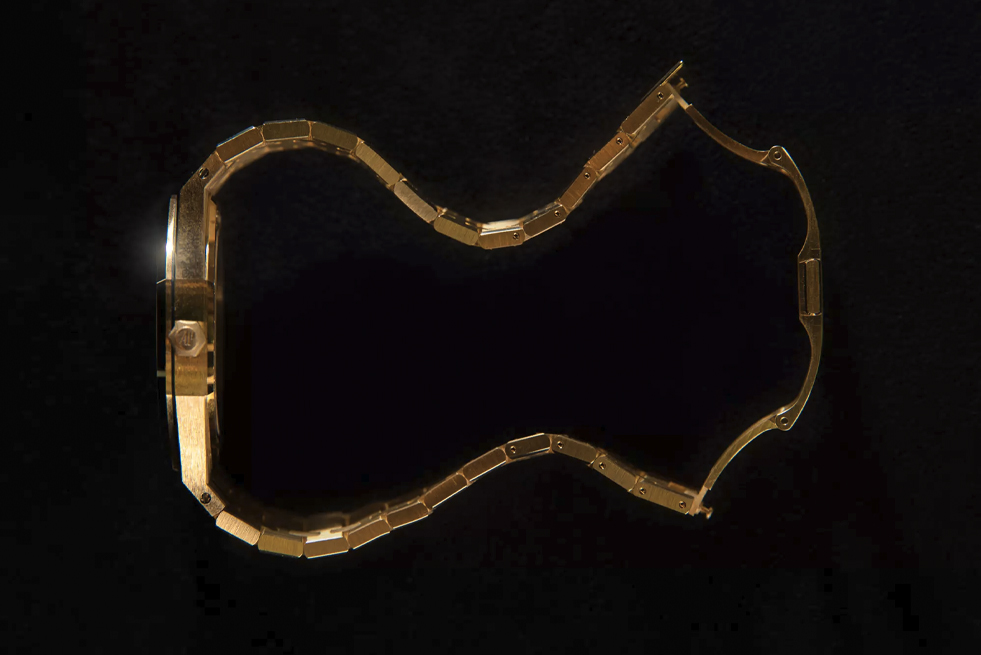 Shop more watches which range between £50-£1000+ at The Hoxton Trend. And don’t forget to take a look at our other articles on the ‘Release News and Blogs’ page, plus check out our latest exclusive sales and codes by clicking here.