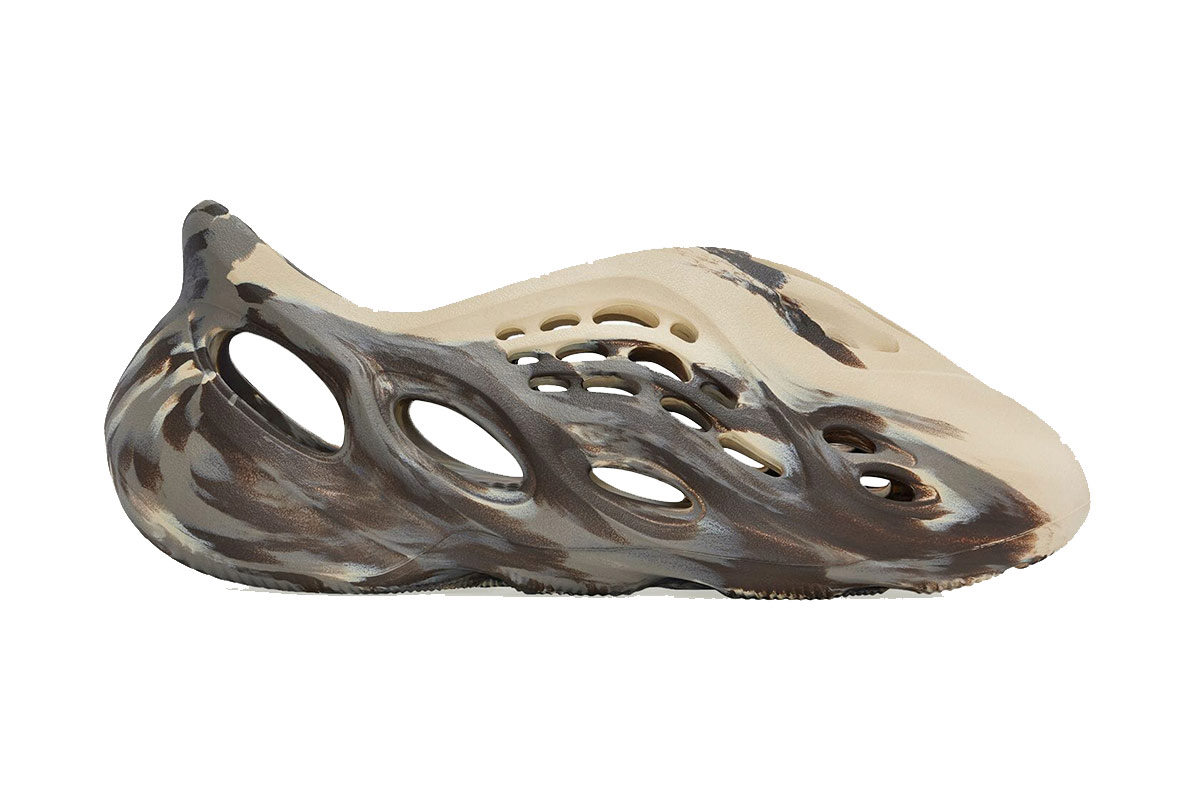 The adidas Yeezy Foam Runner first debuted in 2019, on Kanye West’s daughter, North West’s, little feet. Creating a huge stir in the fashion industry, they were claimed to be one of the most unusual shoes to hit the market. Now, they are becoming a huge summer staple for Yeezy fans and fashion advocates alike.

Since their first drop that same year, the foam runners have become the new clog – not that anyone could ever replace those classic rubber slippers… The shoes are becoming just as hyped as the classic Yeezy sneakers, often reselling on the market for multiple of their retail price.

Originally, the adidas Yeezy Foam Runners were released in the ‘Sand’ colourway – a monochrome, creamy beige shade. However, slowly, the collection is growing, as more recently Ye’ has dropped the ‘Mineral Blue’ colourway for both adults and children. The shoes are made of sustainable materials including EVA and pond algae, incorporating West’s vision for a more eco-friendly future for the Yeezy brand. Overall, the design is highly ventilated (hopefully for obvious reasons) as the unique shaping of the shoe features a variety of holes as both design detailing and practicality, making the perfect addition to your summer wardrobe… or even winter if you’re feeling a little brave. They provide a cushioned, secure fit, with a no slip texture for added comfort. The outsole of the shoe features a specialised pattern and texture for extra traction, alongside a subtle adidas emblem to finish. 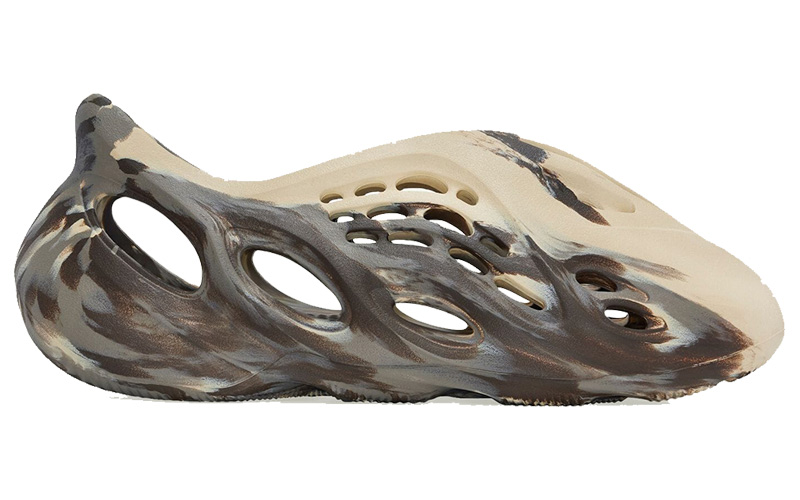 Next in line is the Yeezy Foam Runner ‘MXT Cream Clay’, which is rumoured to be releasing at the beginning of August. The ‘MXT Moon Grey’ colourway features a marble like pattern across the whole shoe in a mixture of warm grey and cream; something that stands out a little more from the previous versions. The shoes are expected to retail at $80 USD (approximately £60 GBP). Keep your eyes peeled for more details on the official release date here at The Hoxton Trend. 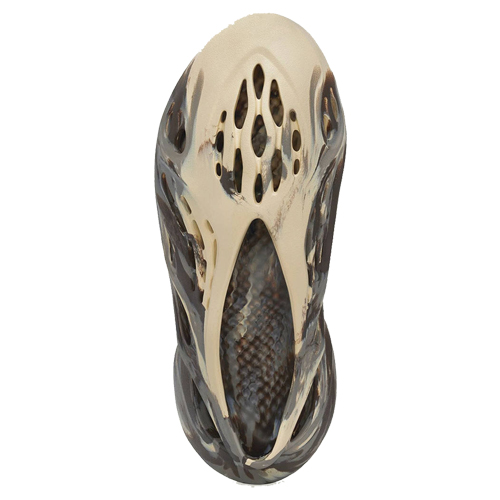 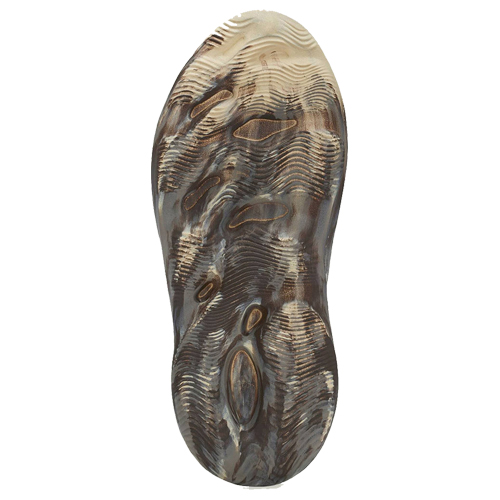 Whilst you’re waiting for these to drop… why not check out other products in the current adidas collection? You can do so by clicking here.

Plus, don’t forget to check out more of our articles on the ‘Release News and Blogs’ page, where you can get the latest news in menswear and more release updates like this one.