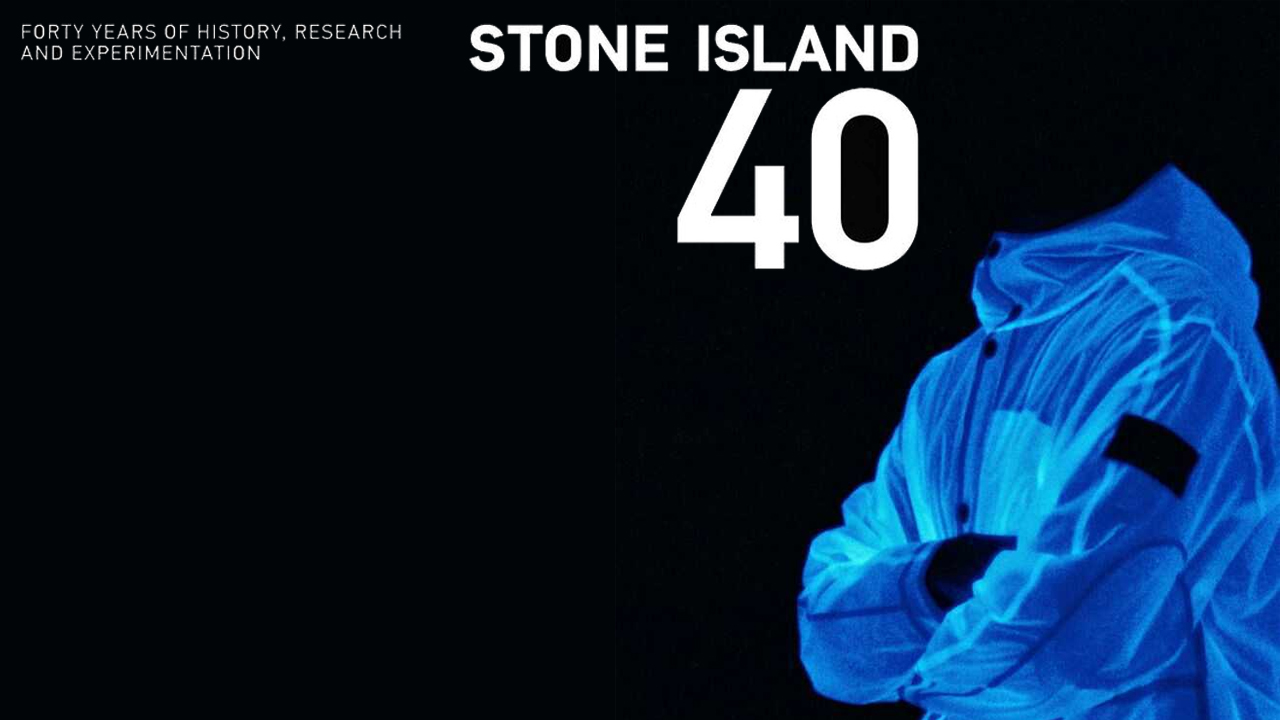 Founded in 1982, Stone Island rarely have a quiet year, but 2022 has proved to be a very busy year for the Italian fashion label, and their new release shows they’re not done yet.

The new 40th anniversary hooded jacket is made of a two-component luminescent film that allows the garment to capture light and then release it when placed in the dark.

Its transparent surface is opacified by a fine grooved surface, while the inner face has been inserted with an application of colored Cotton Cupro Twill – “defining the geometry of the garment.”

A detachable vest is also featured within the garment that can be worn separately and is padded in Primaloft® Gold – allegedly the highest performing synthetic insulation available.

Further features include the hood which has been lined in Cotton Cupro Twill, a slit on the chest allowing access to the inside pockets and air vents found under the sleeves for ventilation.

Don’t hesitate to browse through our selections of discounted Stone Island clothing and accessories, as well as our extensive main selection of Stone Island right here.