Step Out in The Moncler Bayuda Jacket Like Jack Harlow 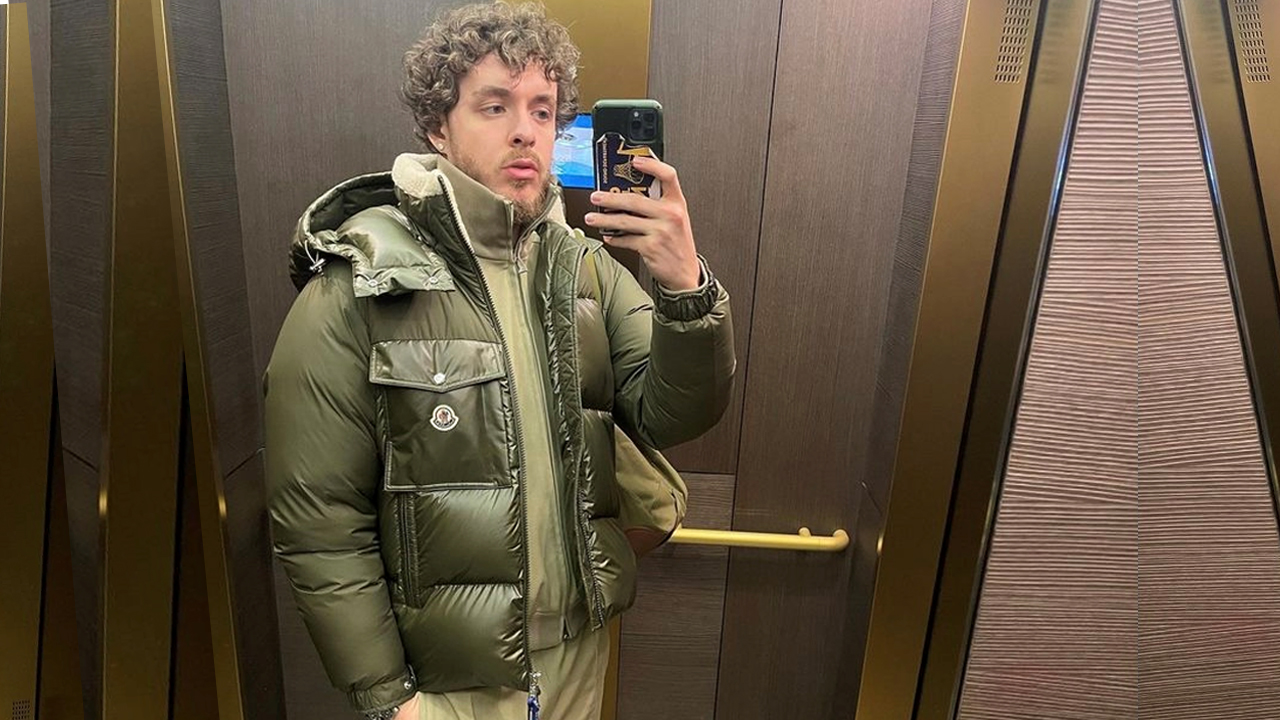 Step Out in The Moncler Bayuda Jacket Like Jack Harlow

Jack thanks his millions of fans on Instagram for the 3 nominations and done so while sporting the environmentally conscious Moncler Bayuda Jacket in Olive green.

“Designed for outdoor lovers,” the Bayuda down jacket by Moncler is crafted with recycled polyester fabrics and inspired by the South Pole explorers.

The jacket features a voluminous down-fill, warm woolen collar and a detachable hood that’s essential during the winter months.

Available now for £1,275.00 from Aphrodite, the Moncler Bayuda down jacket comes in Jack’s preferred Olive Green and the darker Navy colourway. 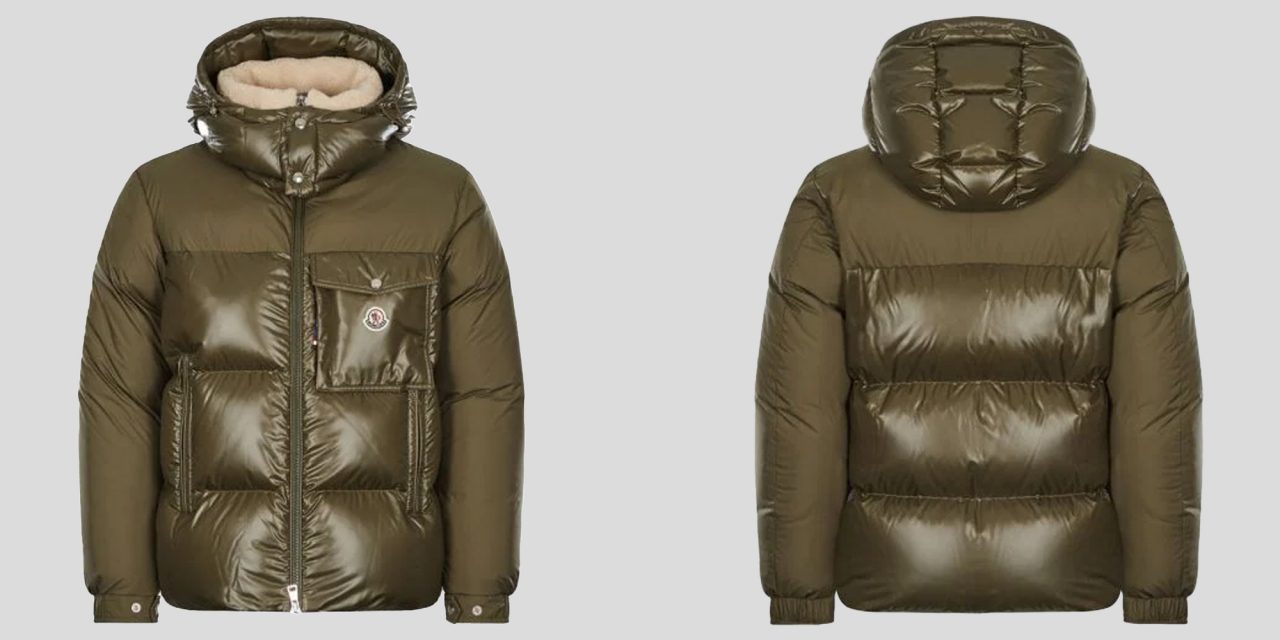 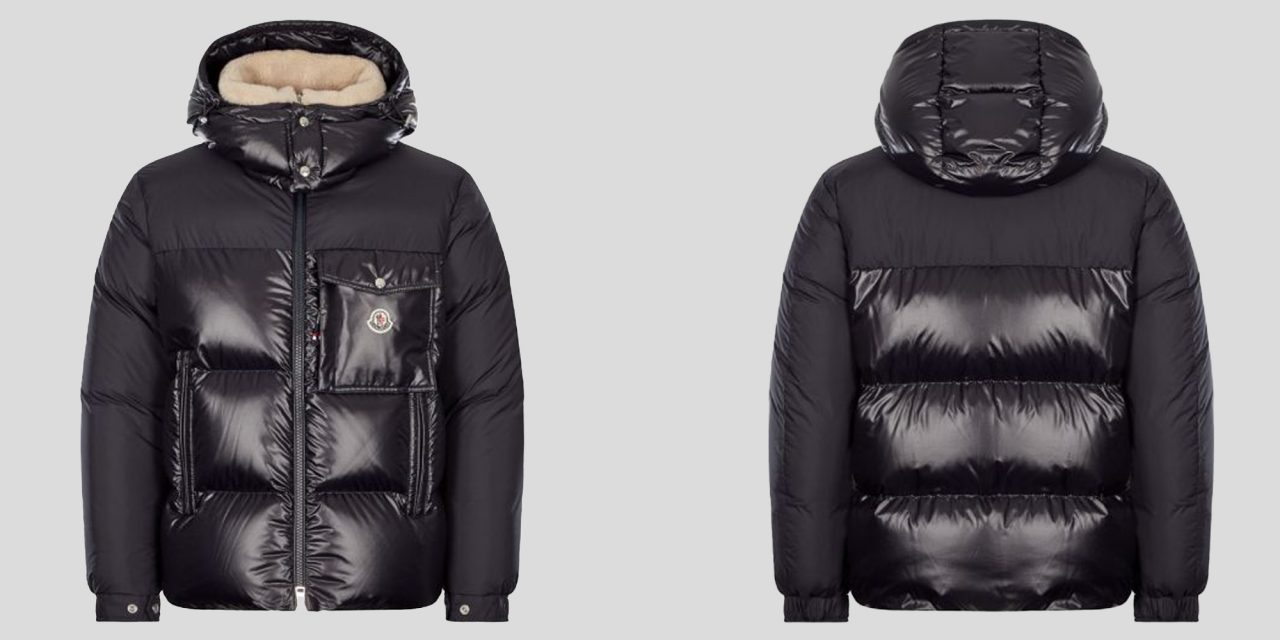