Adidas are using their force to create a new out of this world collaboration with favoured film franchise, Star Wars.

The collaboration features three separate drops of sneakers and apparel which intertwines the world of sportswear with one of the nation’s favourite film series ever. The first release is a collection of eight adidas Basketball silhouettes, with influences and details taken from the iconic lightsaber sword. The second two drops consist of shoes from the adidas Running and adidas Originals collections. Alongside the sneakers there will be a line of branded apparel launching which includes tees, hoodies and sweats. The collection comes in a variety of sizes from children to adults, making them a top contender for this year’s Christmas present list.

Included in the first drop, of eight sneakers, is the Harden Vol 4, which features a purple, metallic gold and core black colourway. The UV midsole on the shoe mimics the glow of a lightsabre, as it does on the Dame 5 sneaker iteration. Paying homage to Luke Skywalker’s solar green lightsabre in particular, the Dame 5 also features a reflective upper and Star Wars graphics over the lining of the shoe. The Crazy 1 and Rivalry iterations have moved over to the dark side with their intense red and black colourways. The Top Ten sneaker features a light grey leather upper and padded collar, which pays tribute to no other than Obi-Wan Kenobi. A further three designs feature in kids sizes, including the D.O.N Issue #1 and redesigns of the Rapidrun model in contrasting black and grey tones.

During an interview with Highsnobiety, adidas Senior Graphic Designer for Basketball explained “When approaching our design process for the collaboration, we loved the level of detail that Star Wars brings to each piece of the franchise. From costume and set design to the hilt of a lightsaber, the intricacy is what we wanted to capture and bring to the collection. We were careful in selecting colors for each athlete based on what they represent: rebellion, loyalty, peace, and perseverance. We felt that this really connected the two worlds and storylines.”

Every design features recognizable details to fans of the films, which include various badges and insignias related to the storyline. The first part of the collection is due to launch on November 1st at Adidas.com and selected retailers, with prices ranging from £55 to £110. 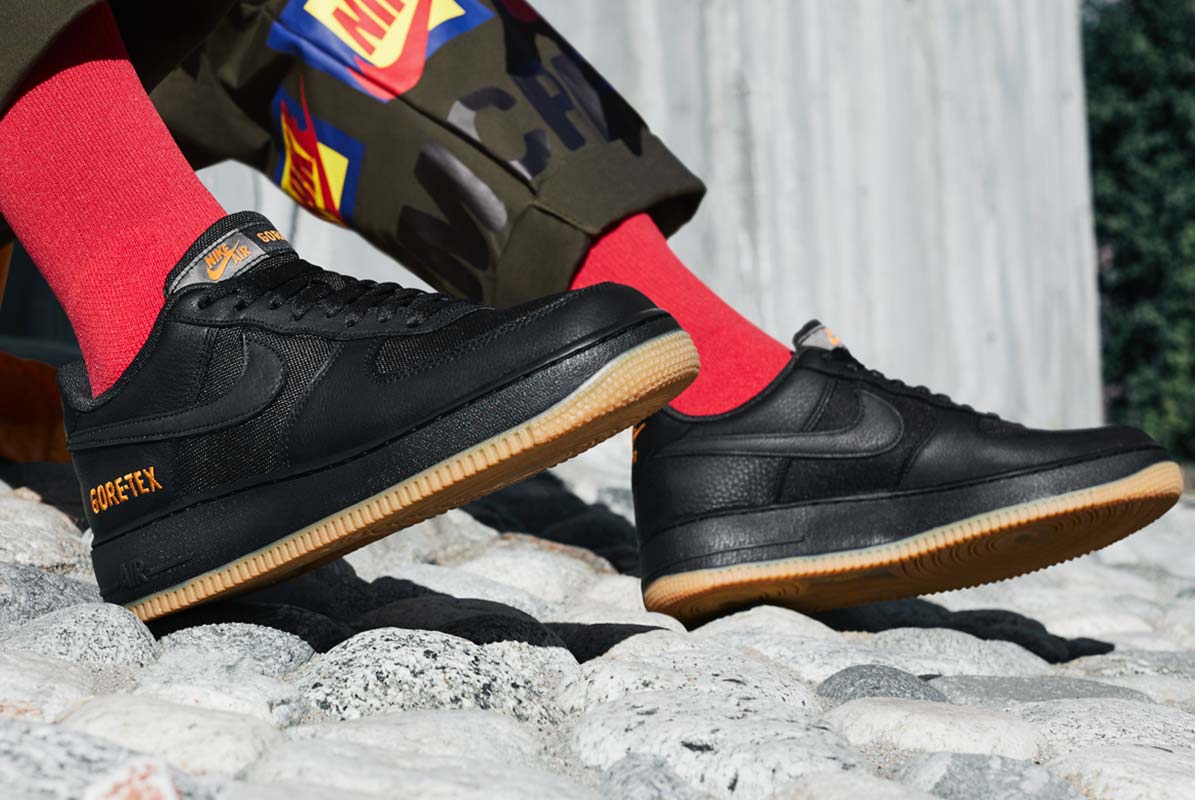 To view more and buy this collab