At just 18 years of age, this young drill artists’ talent precedes him, and his latest release “Bad Luck” showcases exactly that. Released on the 14th of May, the video currently sits at over 1,100,000 views which comes as no surprise given the lyrical skill combined with his ability to wholly own a beat and make it into his own. The single is produced by Kenny Beats and one of its first stand out features is the eastern sounding flute driven by the 808’s pushing a dynamic yet unconventional sound, something SL isn’t afraid to experiment with.

Harlee Bashir Laguda Milne, formally known as SL after rebranding from the original Slimz, is based in Croydon and is one of the youngest most exciting new talent to emerge from South London. His first ever song “Gentlemen”, released at just 15 years of age reached 35 million views on YouTube and has been hailed as a street anthem, putting his name on the map as he began making waves. His second official single “Tropical” entered the charts and peaked at number 73 in February 2018 and is currently on 21 million views. In May the same year his track “Genes” featuring Chip reached number 90 and his recent work Hit the Block” featuring Pa Salieu is on 2.2 million views. In April 2019 he debuted his long awaited EP “Everything Good Is Bad” which took fans by surprise due to the slow paced nature of his work style, primarily due to the fact that at the time he was still midway through finishing his GCSE’s 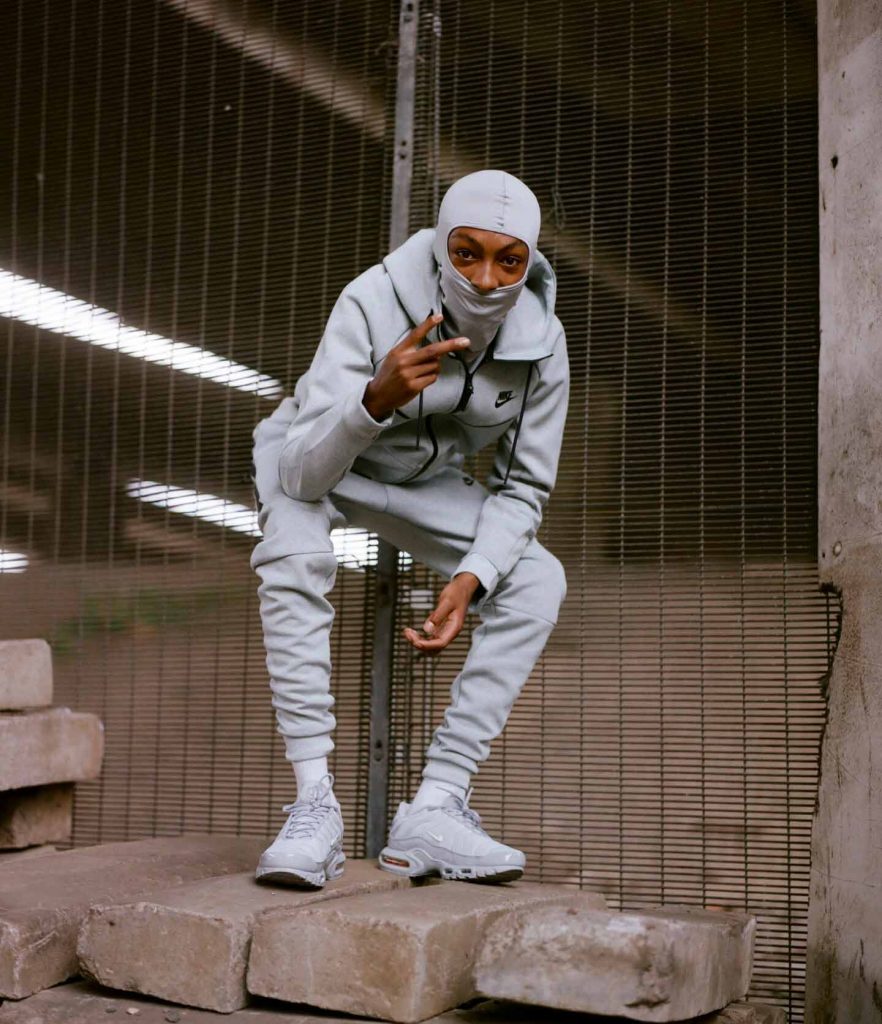 His cult following and astral success is merely a simple a turn of luck, but the result of his fearless experimentation and fresh sound he breathes into the Drill scene. Often compared to Giggs, his style is slower and more melodic, allowing the listener to truly focus on the bars and the cheeky nuggets of wisdom hiding buried in them. Adding to the already killer mix of talent and skill, is his choice to obscure his face, concealing his identity BY wearing a black ski mask or balaclava in his videos. The sometimes black but often colourful headwear accompanies the sub-genre he is credited with perpetuating dubbed as “Tropical Drill”. The mystery surrounding SL undeniably fuels the intrigue of thousands gathering to listen to the young rapper who would rather his work speak for itself.

The cleverly shot video accompanying “Bad Luck” features the use of stop motion clay animation to further enhance the lyric’s meaning, further separating him from his peers in the Drill scene. These tongue-in-cheek antics however don’t cloud the abundance of drip he is sporting in the video as well, all of which is available below.

Get in on the hype for yourself and watch SL’s “Bad Luck”  Below.

Shop everything he is seen wearing in the video below: 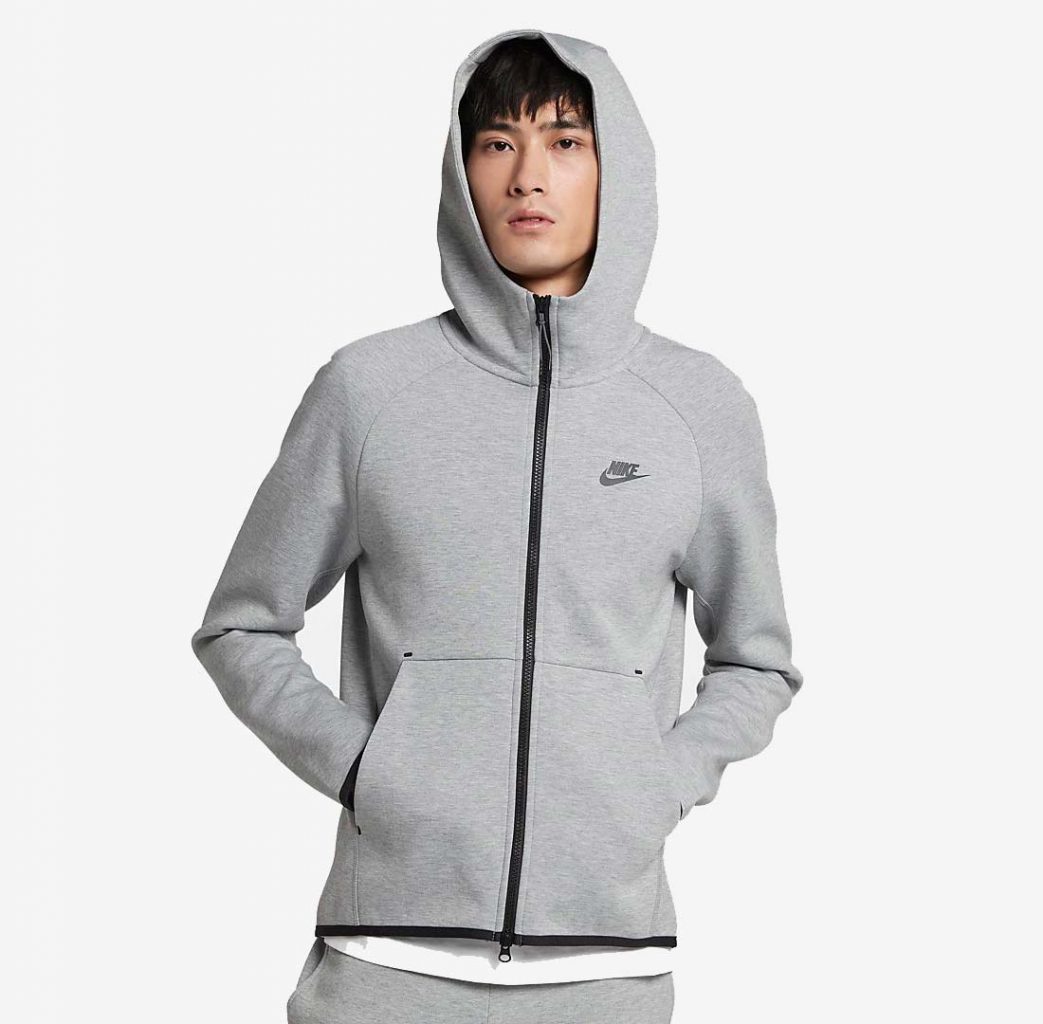 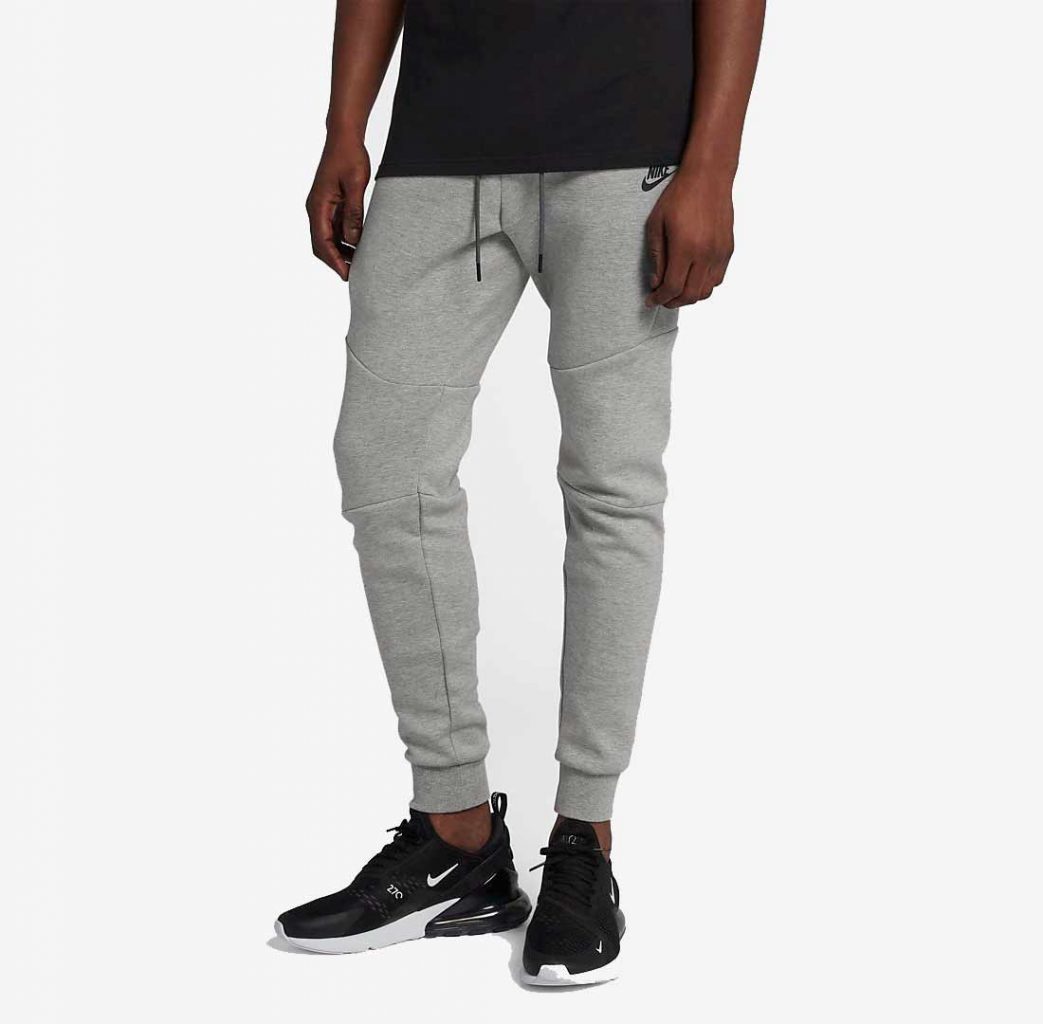 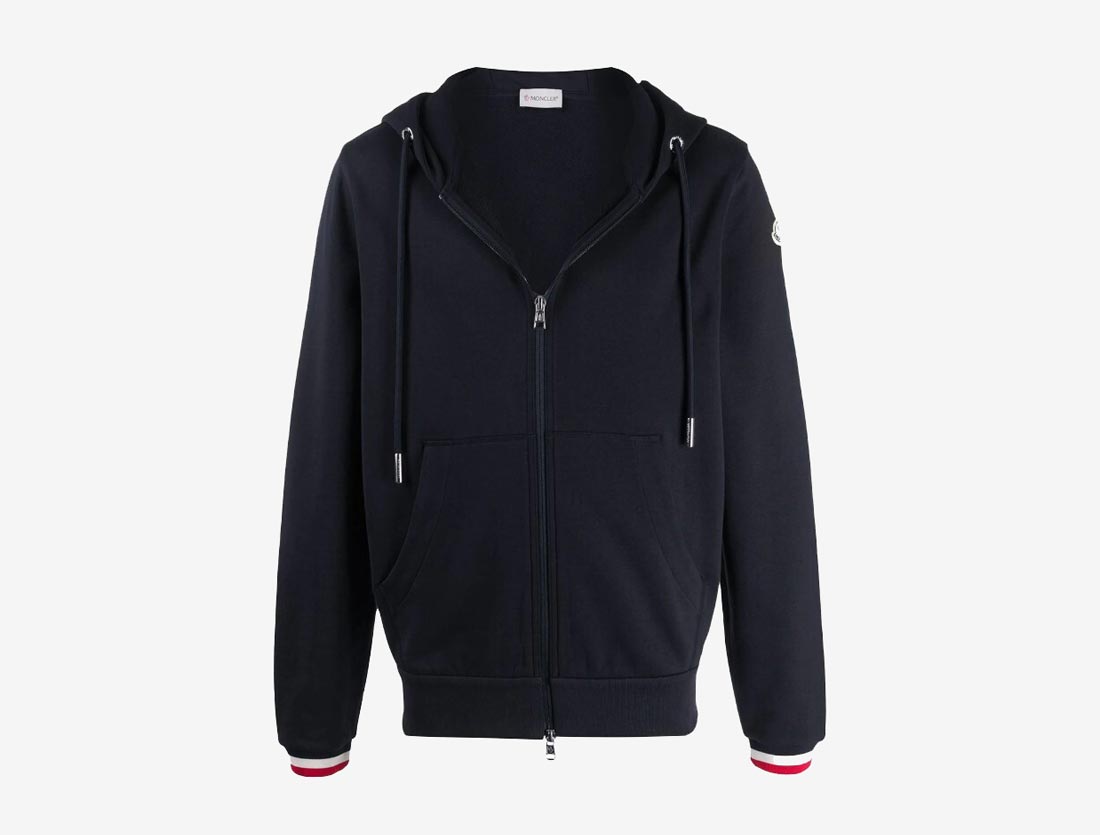 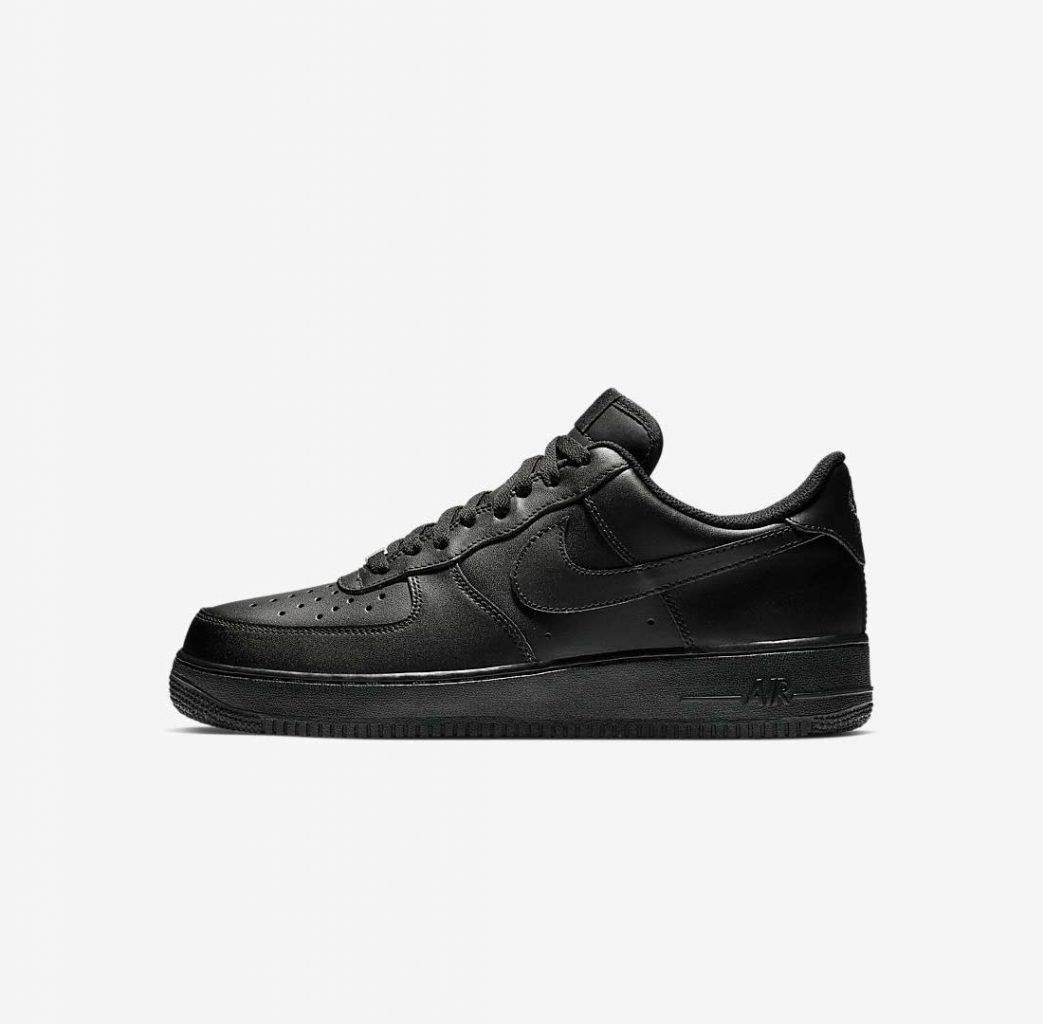 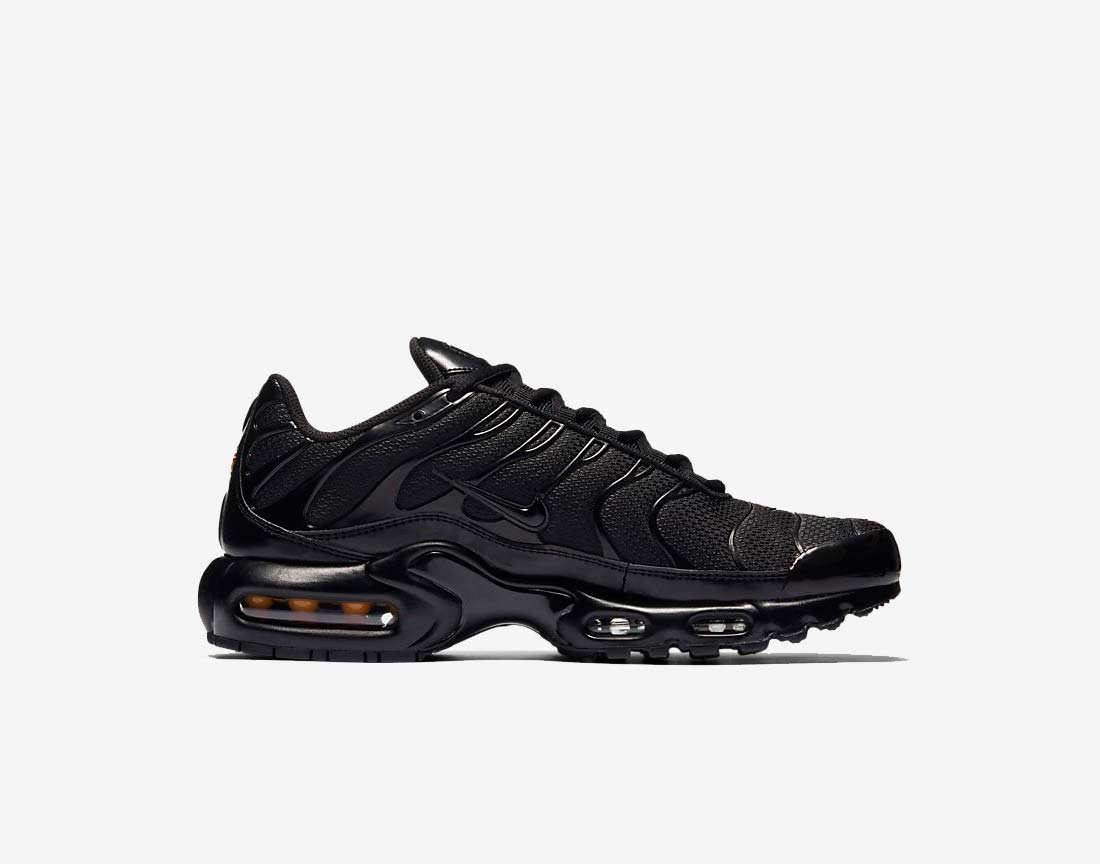