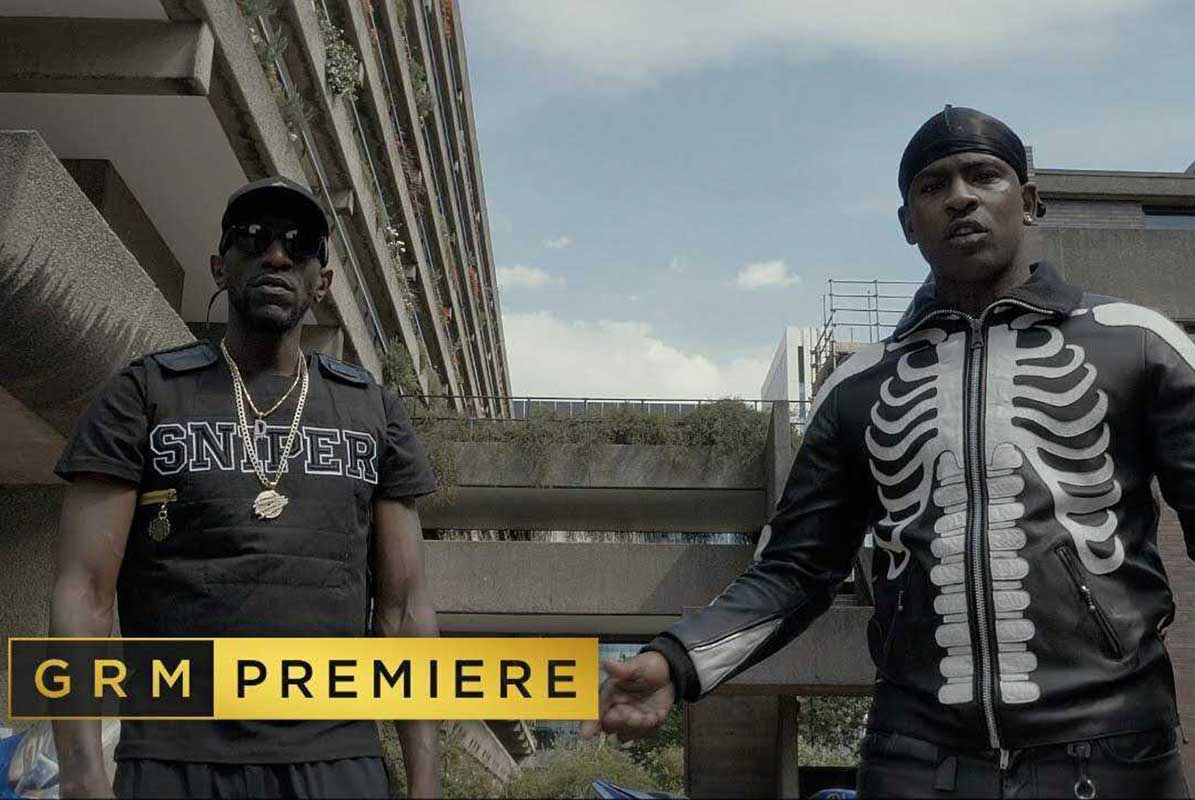 British rapper and grime icon Skepta has collaborated with D Power Diesle on a new grime single titled ‘Snipe’. The single and accompanying music video were released on 31st July and the track already seems to be a hit.

The single which was released a week ago on GRM Daily’s YouTube channel has already racked over 300,000 views. The two artists have not collaborated before, but with Skepta’s global popularity there is a possibility that this track will give D Power Diesle exposure in the US music scene.

Skepta is known as one of the most popular representatives of UK music and over the years he has been releasing many singles, albums, and EP’s, all that have had a huge success rate. His popularity and success has shown through the awards he has won. His track with Jme ‘That’s Not Me’  won an award for best video at the 2014 MOBO awards, ‘Shutdown’ which had some controversary surrounding it, won an award for best song at the 2015 MOBO awards, and his album ‘Konnichiwa’ which won the Mercury Awards Album Of The Years in 2016. He often collaborates with huge UK artists such as Chip and Young Adz, most recently on their joint album ‘Insomnia’ and he’s also had features on songs with legendary US artists like A$AP Rocky and A$AP Nast to name a few.

Whilst D Power Diesle is the lesser known of the two artists he still has a significant presence in the UK scene. When he collaborated with D Double E on their single “See No Evil” it got to over 200,000 YouTube views. He has always been present on the grime scene and he’s recently released his long-anticipated EP ‘Graphene Volume 1’ which ‘Sniper’ features on.

The music video captures the two artists in suburban areas together as the visuals see Skepta return to his raw grime roots. They are accompanied with other famous UK artists such as Jammer, Footsie and Frisco. Make sure to give the video a watch and let us know what you think of this collaboration!

Why don’t you take a look at our Sales and Codes page where you can find exclusive offers on premium menswear brands. And if you want more content on new releases in fashion, and music then head over to our Release News and Blogs page.