Puffer Jackets (For Every Budget) That You Need This Season. 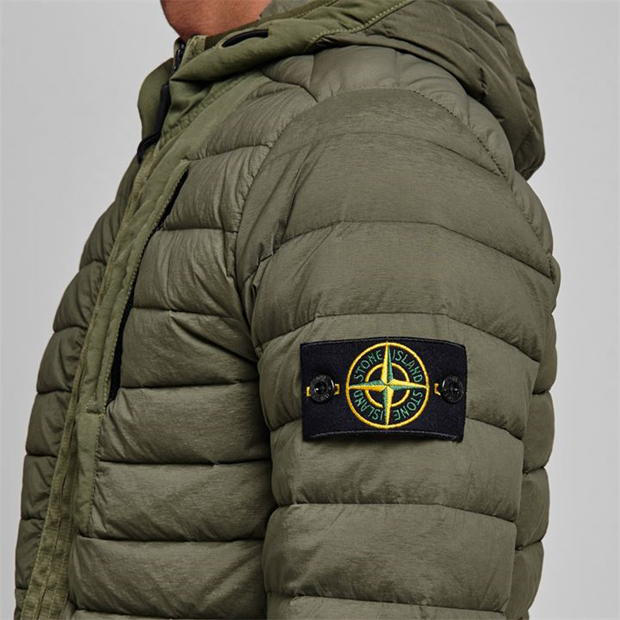 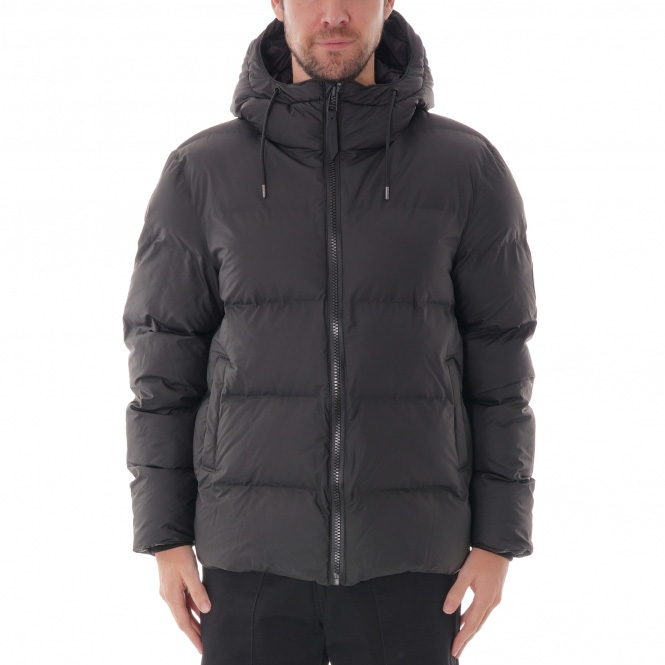 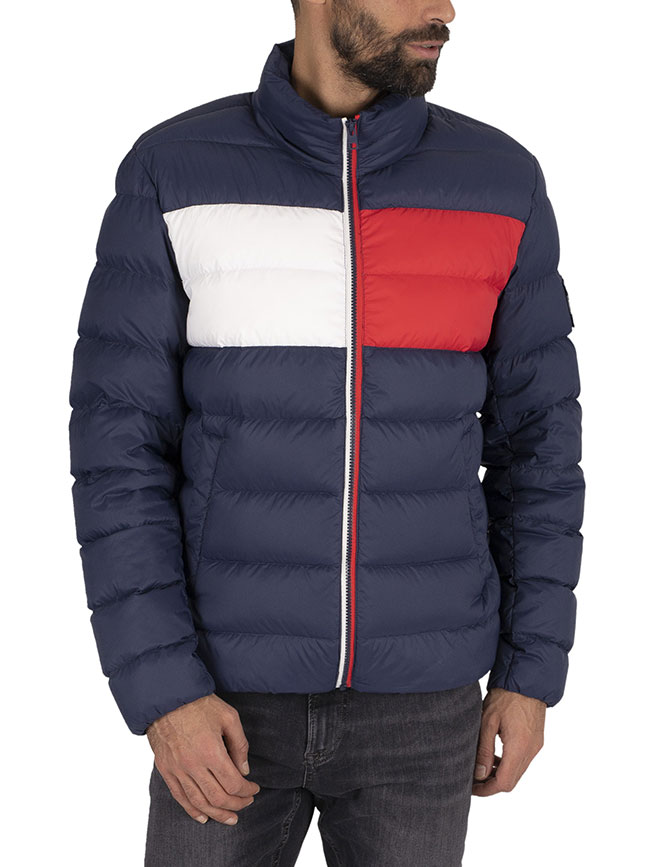