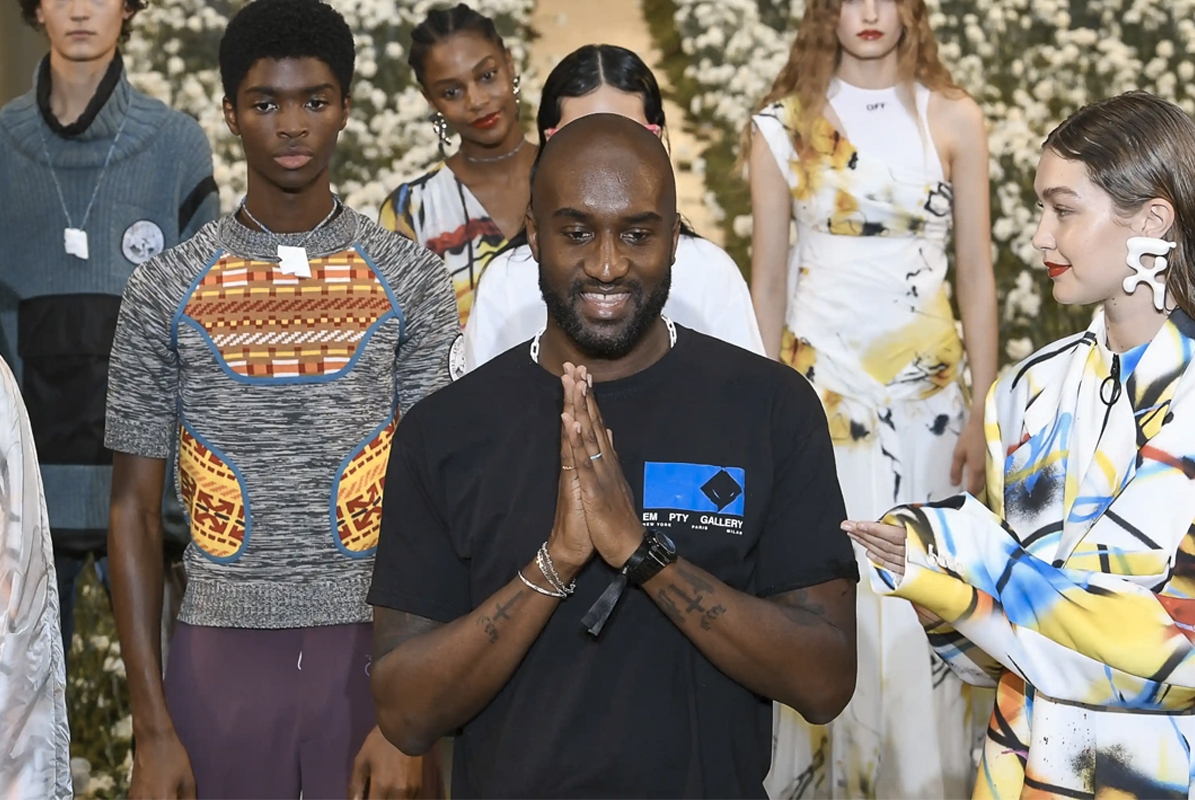 Fashion icon Virgil Abloh has died aged 41 after suffering from cancer. He had a rare, aggressive form of cardiac angiosarcoma, according to an announcement on his Instagram page.

“We are devastated to announce the passing of our beloved Virgil Abloh,” it said. “He chose to endure his battle privately since his diagnosis in 2019, undergoing numerous challenging treatments, all while helming several significant institutions that span fashion, art, and culture. “Through it all, his work ethic, infinite curiosity, and optimism never wavered. Virgil was driven by his dedication to his craft and to his mission to open doors for others and create pathways for greater equality in art and design. He often said, ‘Everything I do is for the 17-year-old version of myself,’ believing deeply in the power of art to inspire future generations.”

Abloh’s career started at Fendi, where he interned with Kanye West. The internship was fundamental for their careers and Kanye eventually appointed Virgil as creative director of DONDA, and again as artistic director for the 2011 Jay Z/Kanye West album Watch The Throne. 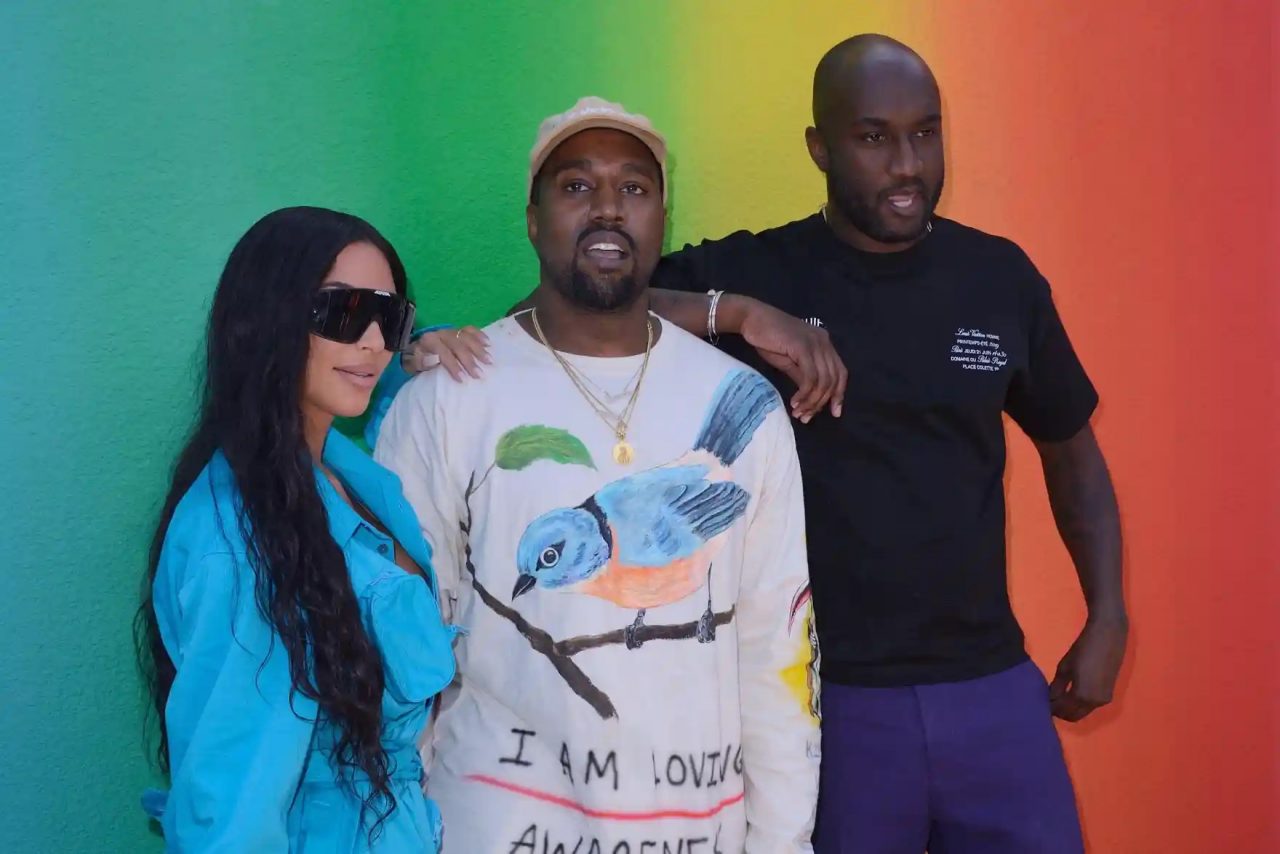 Then in 2013 came Abloh’s biggest career move. He founded his first fashion house, Off-White. The label was described by Abloh as ‘the grey area between black and white’. After launching his womenswear line, opening his first concept store and winning multiple awards, Off-White was known as the hottest label in the world in 2018. He collaborated with other brands including, Moncler, Ikea, Nike and more. 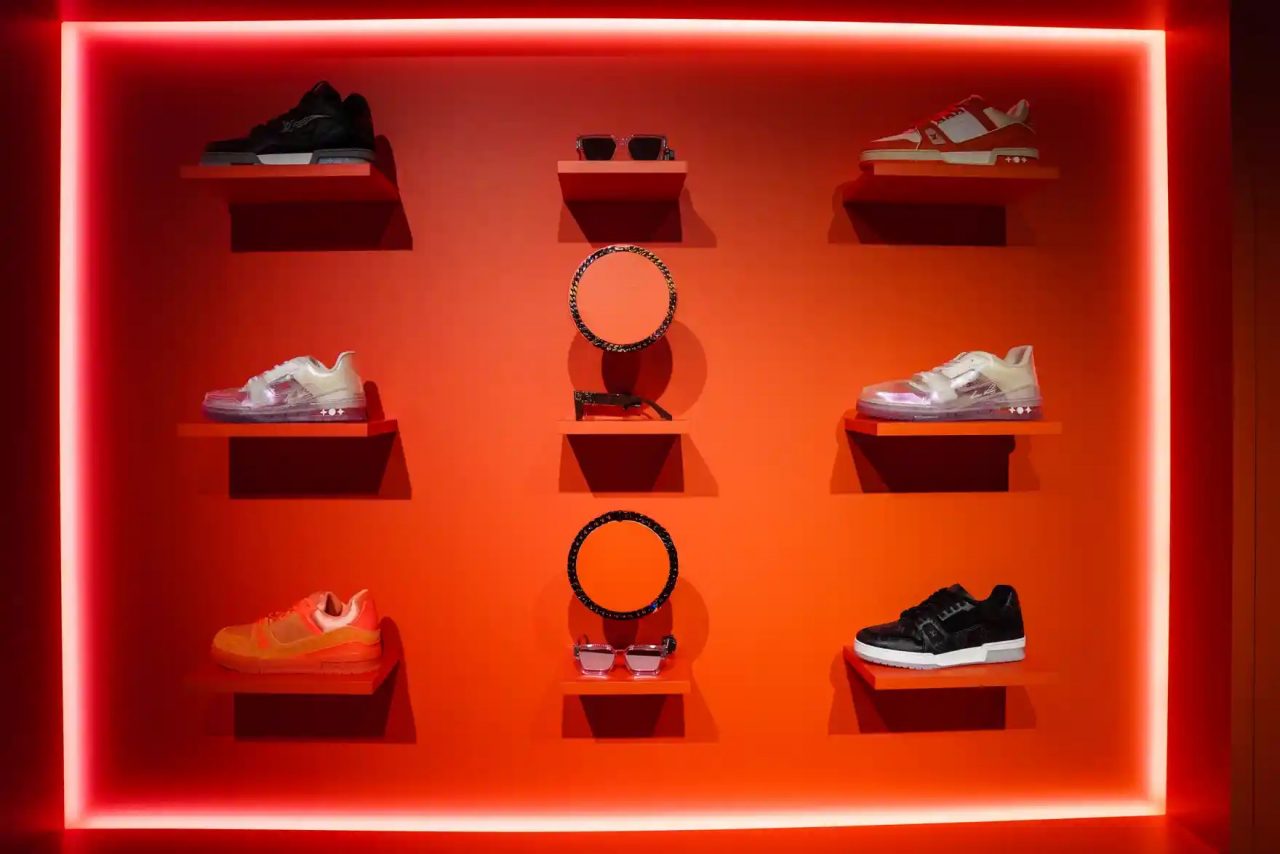 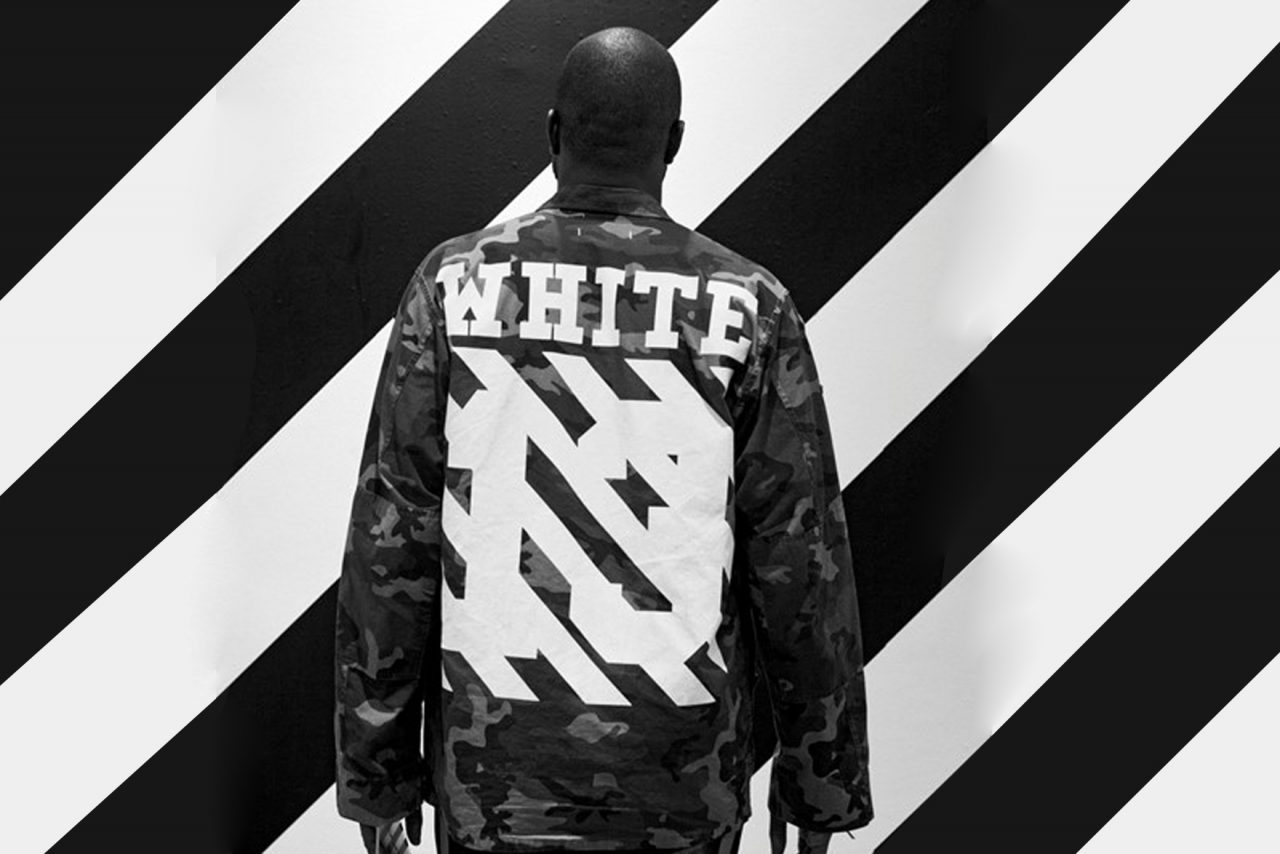 In 2018, he was appointed as artistic director or Louis Vuitton’s menswear line. The appointment was part of a huge shake-up on the men’s side of LVMH. And it was also a reflection of the consumer-driven mixing of luxury and streetwear. At the time, Michael Burke, chief executive of Louis Vuitton said: “Virgil is incredibly good at creating bridges between the classic and the zeitgeist of the moment.”

Abloh said that he would be rethinking how Louis Vuitton communicated with its consumers. He focused on how the brand releases products, the runway shows and the way it reacted to global culture.

Since then, Virgil Abloh has been described as an innovator and creative genius. He is known for completely changing men’s fashion and introducing streetwear to the world. He has been one of the most influenced people in the fashion industry in the past decade and it is clear to see how missed he will be. Celebrities such as Kendall Jenner, Timothee Chalamet, Justin Timberlake and more have posted their tributes on social media.

Take a look below to see some of the iconic things that Virgil Abloh did during his career.