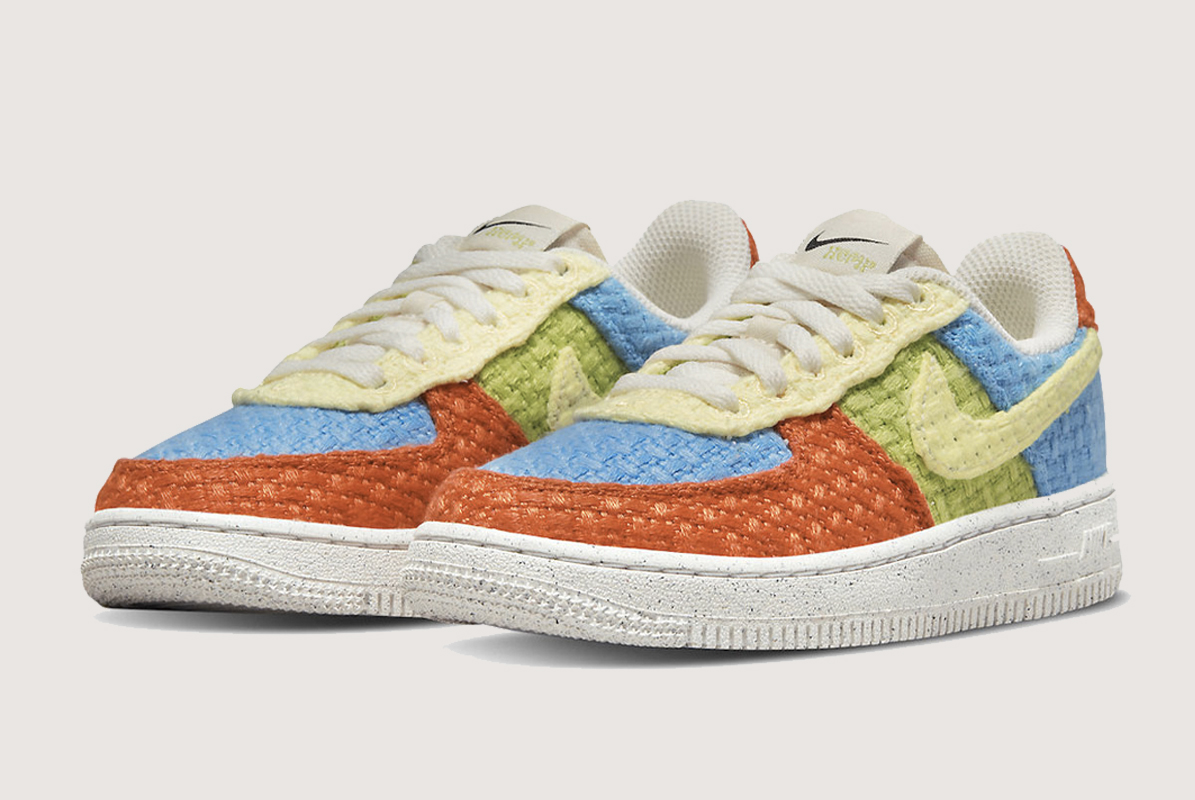 Nike have just revealed brand new Air Force 1 and Blazer Mid silhouettes in ‘Hemp’ uppers as part of their ‘Move to Zero’ series.  Move to Zero is Nike’s journey towards zero carbon and zero waste to help protect the future of sport.

The Air Force 1 has fully knitted uppers in brightly coloured panels – orange, green, blue and lime. Aside from the sole, which is made from sustainable materials, indicated by the black specks splattered across the surface. The rear tab features cursive Nike embroidery. And the tongue tab showcases the swoosh accompanied by subtle ‘HEMP’ text. The insoles are a bright green colour showing the ‘Move to Zero’ logo.

With the Blazer Mid ’77, Nike have used hemp to weave the entirety of the shoe’s construction. It has a more subtle approach with white knit uppers and an orange heel tab. The blue swoosh is painted along the laterals and there are embroidery accents on the eyelets and rear. A speckled rubber sole rounds off the shoe.

While no official release date has been confirmed, based on the colour scheme we expect to see the Nike Air Force 1 “Hemp” to drop in the spring or summer. Take a look at some images below. 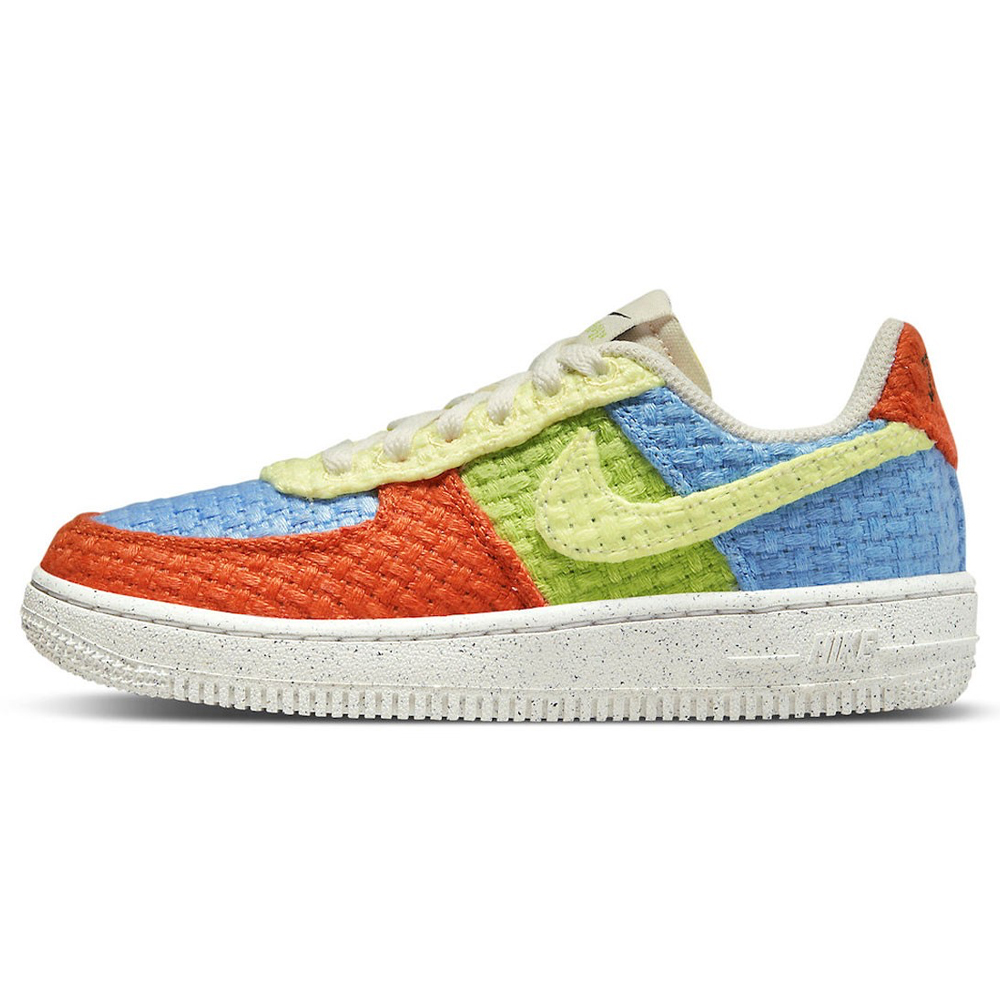 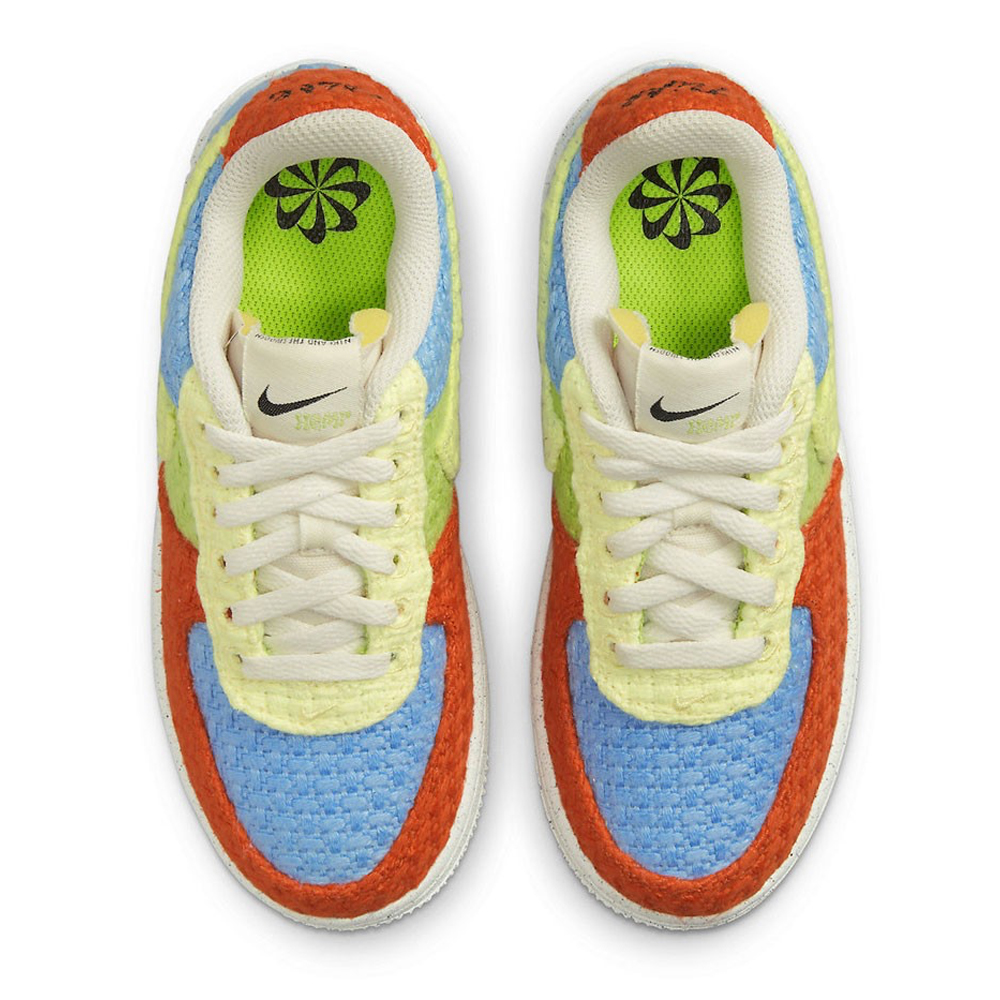 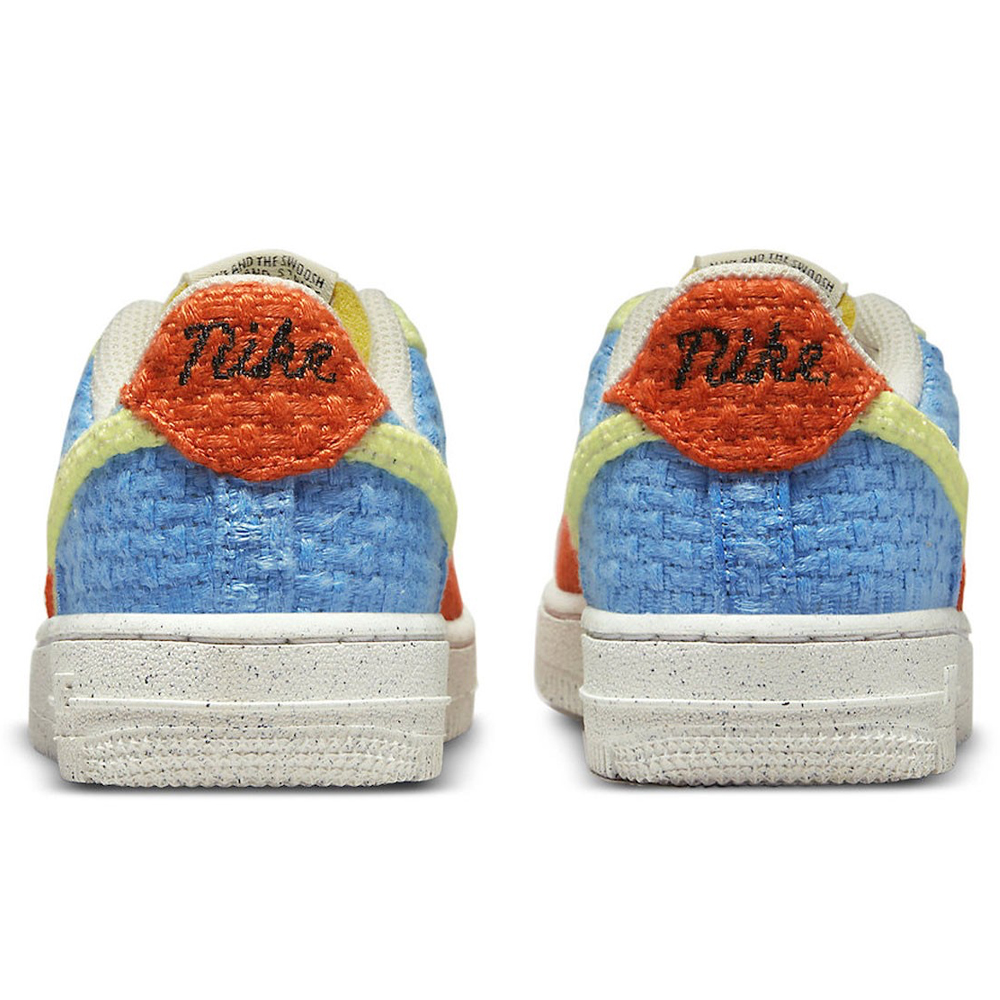 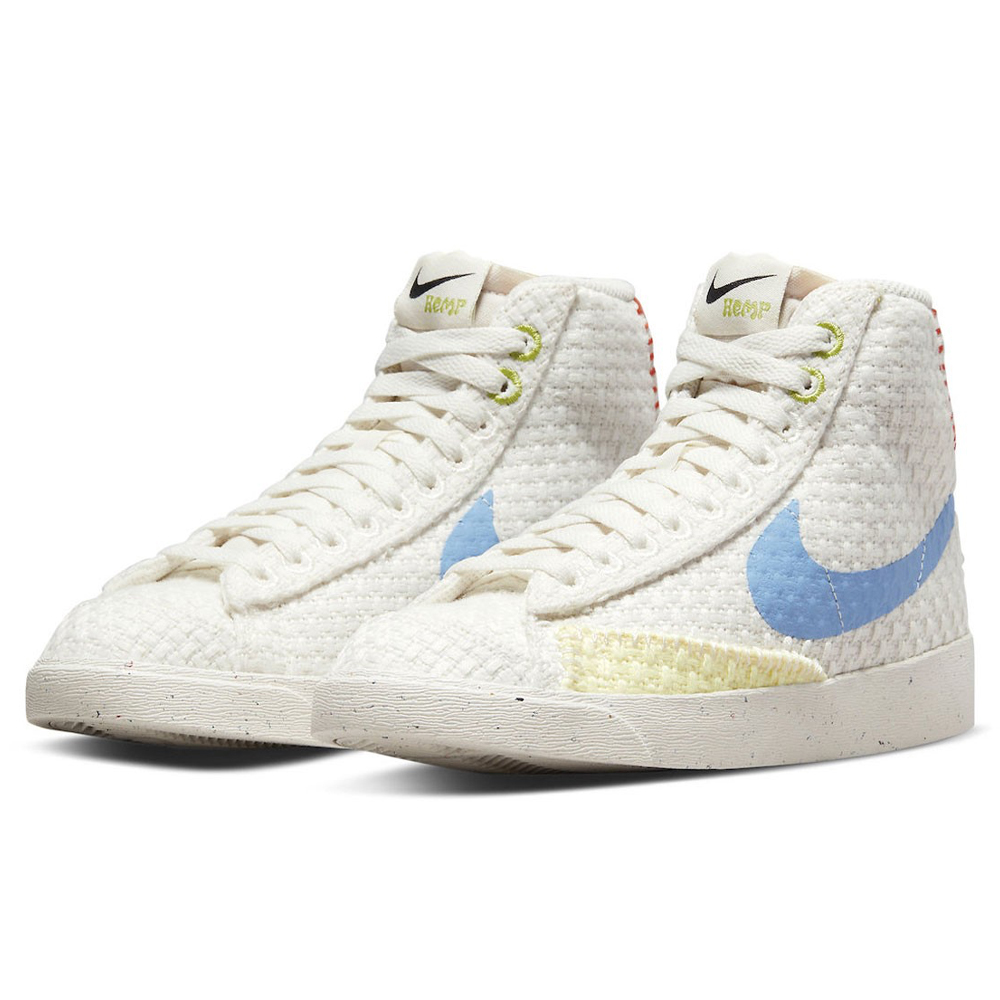 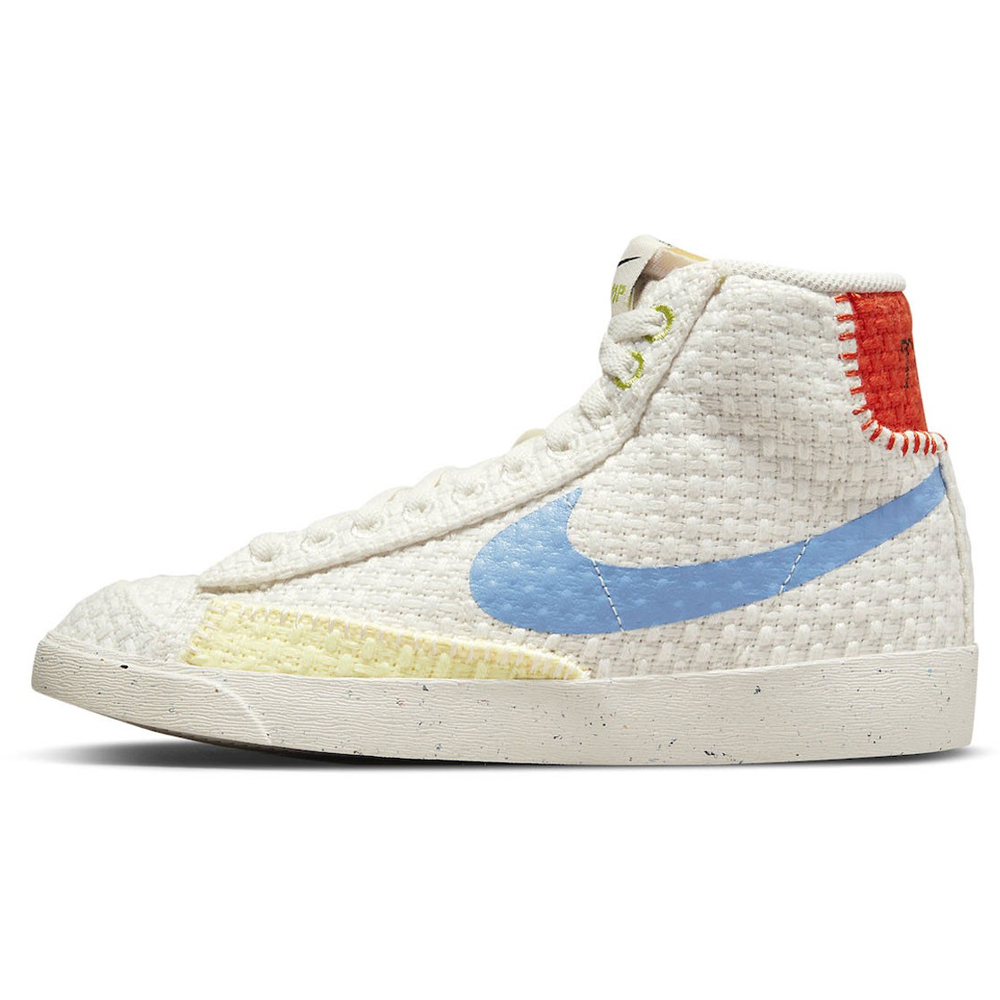 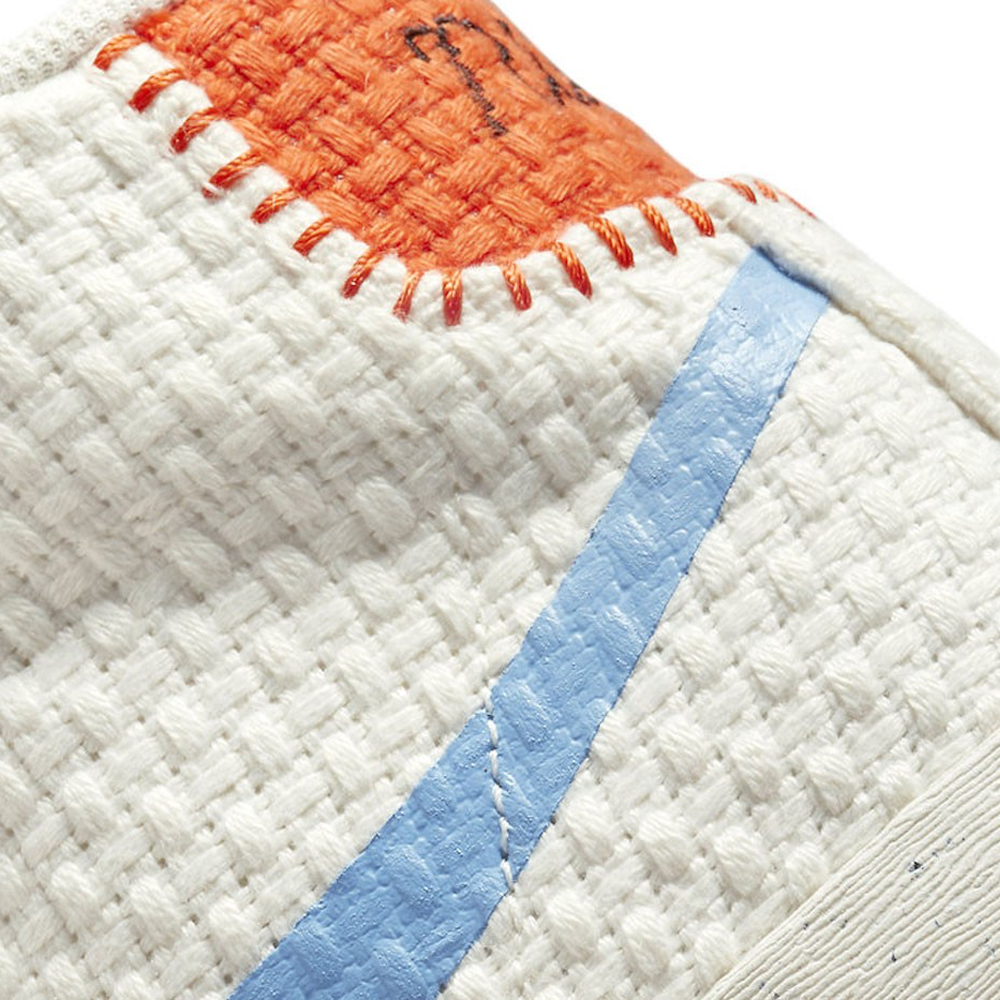