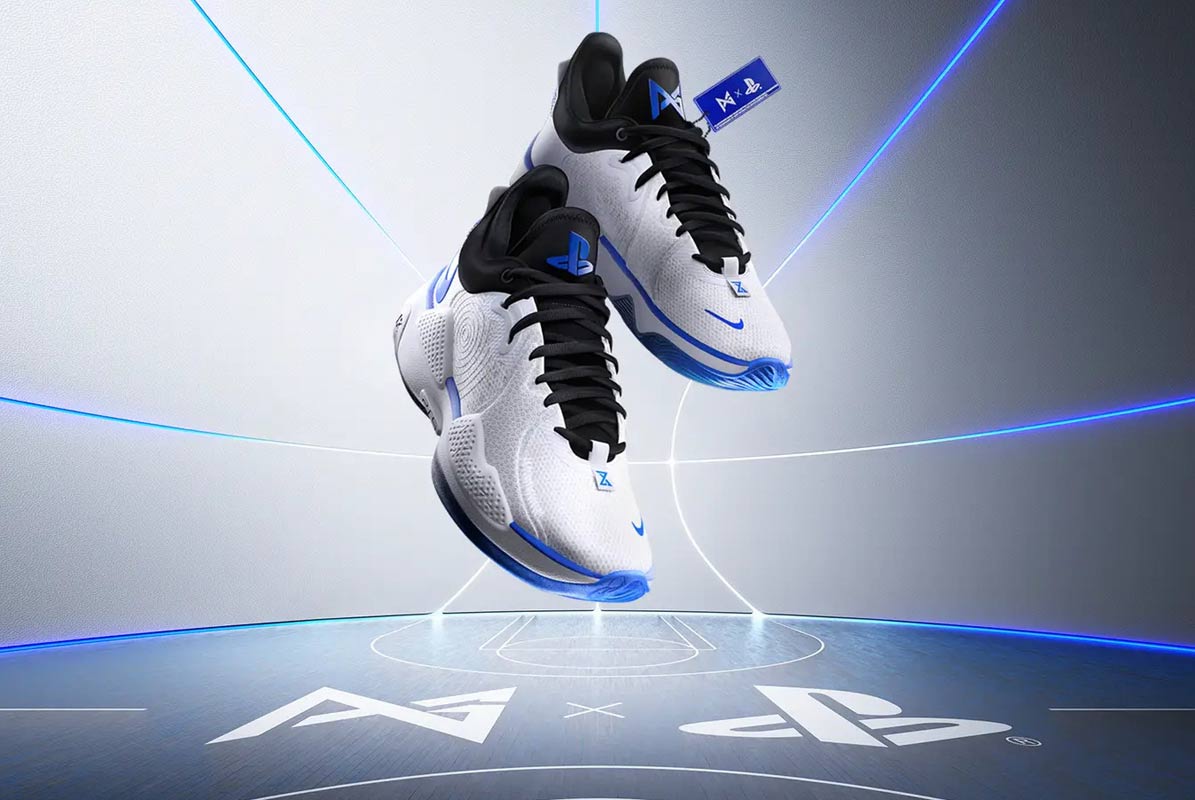 Following the success of last years’ Nike PlayStation collaboration with music star Travis Scott, the two leading brands have returned for yet another revolutionary project, with NBA star Paul George. Creating yet another version of the iconic PG basketball shoe, the newest collaboration is an interpretation of the recently released and extremely popular PS5 console.

The two brands’ newest project stars partner Paul George, an NBA player and huge gaming advocate. George currently plays Small Forward and Shooting Guard for the Los Angeles Clippers. The player was born in Palmade, California in 1990. His first Nike collaboration was back in 2016, which saw him design the Nike PG1 basketball shoe. The PG became a huge hit with NBA players, leading to a second collaboration in 2018. 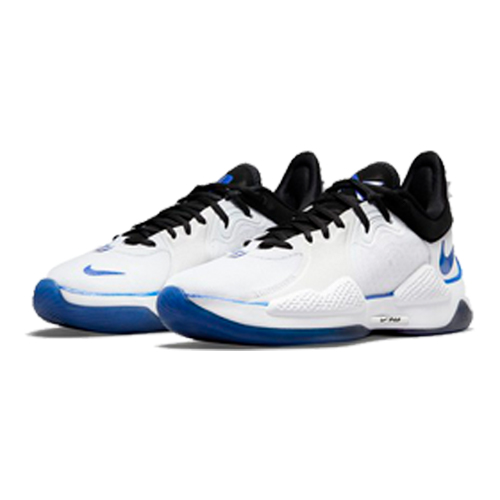 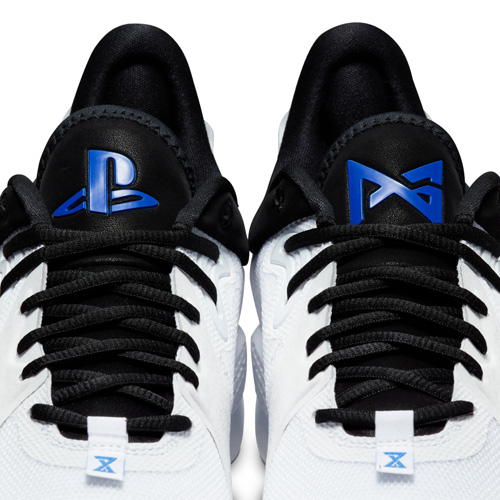 The second collaboration was the PG2, which also involved the likes of the classic gaming brand, PlayStation. Merging his two passions between the sport and gaming, to create the perfect futuristic look for the PG2. The design featured a mixture of Nike and PlayStation motifs, which sat on the tongue, outer sole and the toebox of the shoe. A interesting detail in this particular design were the eyelets that sat near the crease of the upper, just above the toe box. Each of the four eyelets representing a different coloured button on the PlayStation controllers. The overall design was much darker, with almost a galaxy type print on the rubber sole. The shoes were finished with a textured patent material which was embossed with shapes from the classic controller buttons.

This time, the sneakers are inspired by the newest PlayStation 5, which landed just before Christmas last year… and it’s looking like they’re going to be just as limited as the console itself. The PG5 PlayStation 5 colourway has been designed with the help of designer Yujin Morisawa (who designed the PS5 console), alongside the Nike and PlayStation house designers, and of course, Paul George himself. 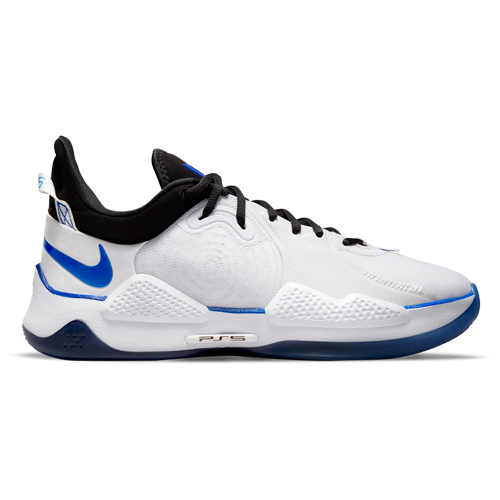 The PG 5 PlayStation 5 features details on the tongue of the shoe, with the PG and PlayStation logos laid across the top, in the classic PlayStation blue colour. It’s a very high tech, futuristic approach to footwear, which gives the pair a great personality. The main colours featuring on the design are very familiar, with the contrasting white and black tones, complimented with royal blue. Alongside subtle references of the PS5 console design within the sock liner and outsoles, the shoe is also finished with the iconic PlayStation controller shapes in a monochrome all-over print, which can be spotted along the upper (similar to the PG2 iteration) – mainly featuring patterns from the DualSense wireless controller. Every pair comes with an exclusive hangtag to celebrate Paul George’s continuous, successful relationship with the brands. They would make the perfect collectors’ piece for any sneakerhead wanting to up the game of their collection. 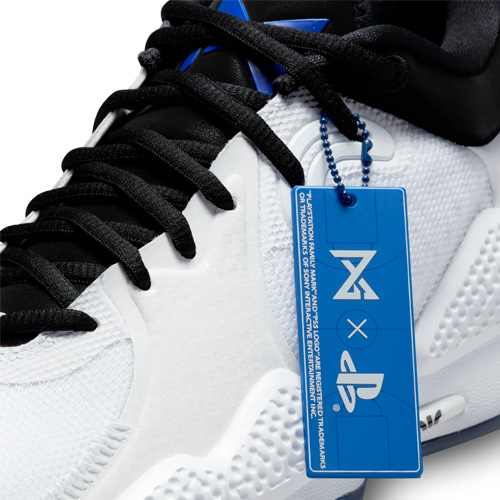 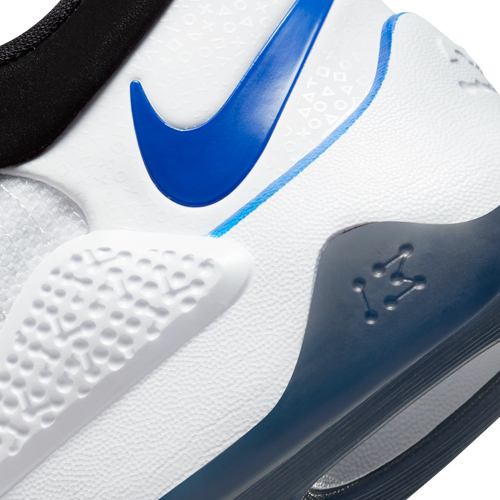 Recently, footwear specialists and social platform, The Sole Supplier, revealed that they’ve seen pre-release demand for the PG5 pair spike by a huge 8900% over previous releases.

The Nike PG 5 PlayStation colourway will be released on 14th May at selected retailers. You can get more information about the release on the Nike Website, or the Nike SNKRS App.

Don’t forget to check out more sneaker releases, alongside fashion updates and news, on our ‘Release News and Blogs’ page. You can do that by clicking here, or visit our exclusive ‘Sales and Codes’ page for discounts at all of your favourite menswear retailers.